The Right Way, the Wrong Way, and the Feminist Way 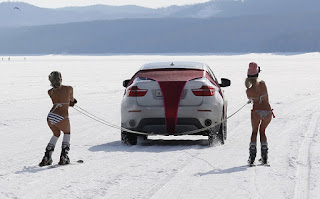 A “feminist” strategy for clearing the roads of snow in Stockholm ended in failure as the city ground to a halt in recent days.

A new system, suggested by progressive politicians in the Swedish city, tore up tried and tested snow plow routes and diverted them to areas said to be used more by women.

But the inevitable consequence was that other spaces – like main roads – were clogged up for longer, and it became impossible to get around. 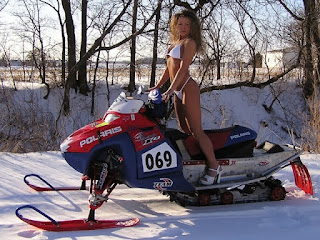 The “gender equal” strategy came in last year after politicians in the Swedish Green Party argued that the old way of clearing major roads in central areas favours men, who are more likely to work in the city, and get there by car.

Instead, the plows were sent to clear out sidewalks and cycle paths – on the basis that women walk and bike often. They also focused on areas like kindergartens, which children and parents visit in the morning.

Unfortunately, the theory did little to save Stockholm when a bumper snowfall hit at the end of last week.

Indeed, almost a week later buses are still struggling to run, and some 1,700 public transport passengers are planning to sue.

Who would have thought sacrificing getting people to work instead of kids to kindergarten, and exercising would have such dire effects. Unintended consequences will get you every time.