When Is Bullying Based on National Origin Appropriate?

Why, when it's done to a Republican, or at least a Republican's wife. Gigi Hadid Faces Major Backlash Over Her ‘Racist’ Melania Trump Impression During AMAs Hosting Gig. 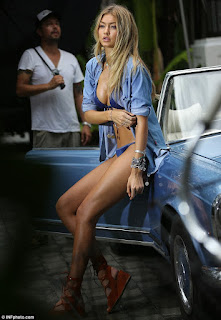 
The new supermodel war? Gigi Hadid is under fire for her Melania Trumpimpression while cohosting the 2016 American Music Awards at L.A.’s Microsoft Theater on Sunday, November 20. Watch the talked-about moment in the video above!

The 21-year-old supermodel mocked Donald Trump’s former model wife and poked fun at her RNC speech that was plagiarized from Michelle Obama’s address at the 2008 Democratic National Convention. 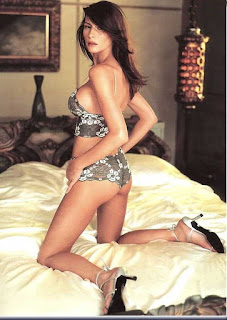 I wouldn't be expecting her to get any White House or Mar-a-Lago invitations for a while.


Others pointed out that people should be proud that the first lady–elect is multilingual. “@GigiHadid Melania Trump speaks 5 languages… I’m not a Trump supporter in any way but publicly humiliating her for having an accent? #NOTOK.”

Meanwhile, some were confused by the joke since both of Hadid’s parents are immigrants and have accents. Her mom, Yolanda Hadid, is from the Netherlands and her father, Mohamed Hadid, is from Israel. “Disappointed Gigi Hadid ridiculed first lady elect Melania Trump. Mean spirited and in poor taste. For record, Hadid’s mom has an accent,” one tweeter wrote.

Major backlash, my ass. A few conservative sites (like this) got mad, or made fun of her. Big deal, it won't cost her a dime and will only make her more popular in the "in" crowd.

Actually, impression sucks bad, the accent isn't even a good try, but I have to give the baby faced supermodel props for the physical impression; I didn't think she could suck her cheeks in that far.

So, Gigi or Melania?

Linked at Pirate's Cove in the weekly "Sorta Blogless Sunday Pinup" and links. Wombat-socho has "Late Night With Rule 5 Sunday" ready at The Other McCain. 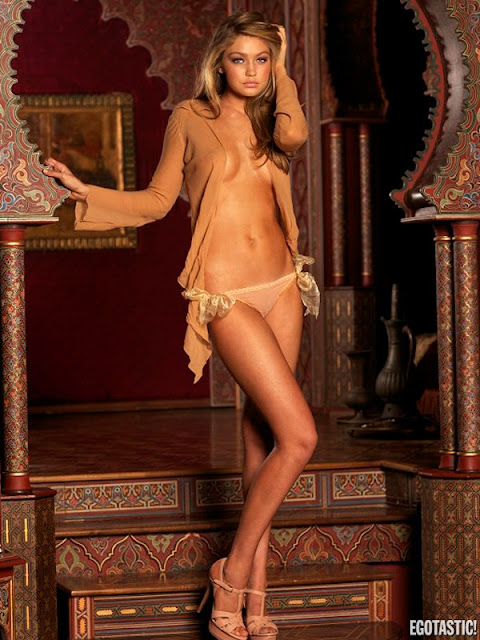 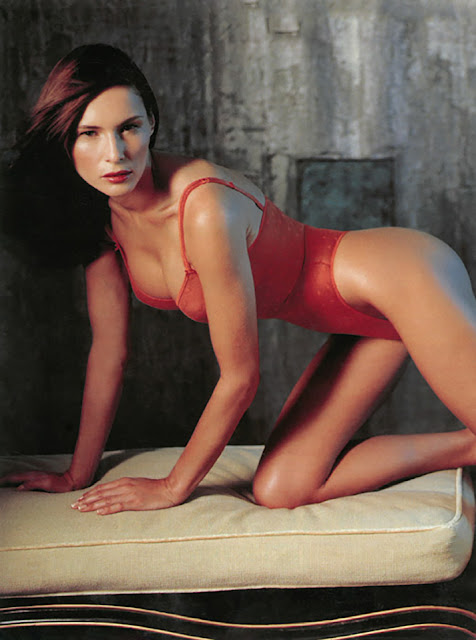