This week's Rule 5 special is devoted to Amy Smart: 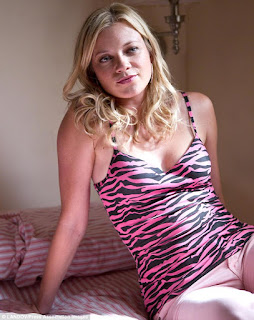 While modelling in Italy, Smart met fellow model Ali Larter and the two "became instant friends", according to Larter. In Los Angeles, the two took acting classes together. After appearing in the video for The Lemonheads' It's About Time in 1993, Smart's first film role was in director Martin Kunert's film Campfire Tales, followed by a small role as Queenie in the 1996 rendition of John Updike's short story. . .

Some NSFW material from early movies. 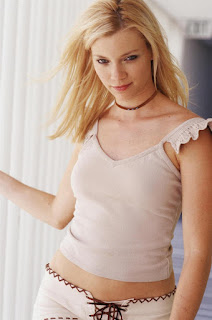 The sultry Angie Dickinson leads GOODSTUFFs BLOGGING MAGAZINE (266th Issue) way back meta blog post, along with Ellen Rometsch, the JFK spy chick, passing science and other secret data onto the loyal readers of his magazine. Linked at Pirate's Cove in the weekly "Sorta Blogless Sunday Pinup" and links. Wombat-socho has "Late Night With Rule 5 Sunday" and "FMJRA 2.0: As Falls Wichita…" up at The Other McCain. 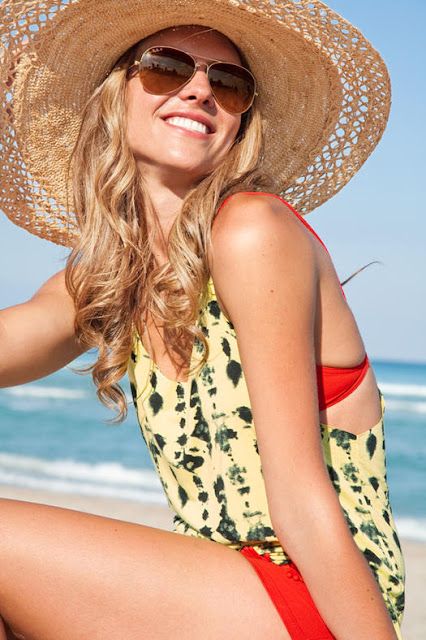 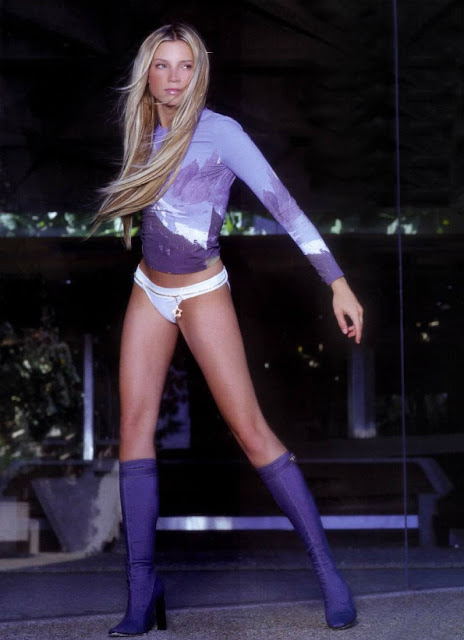 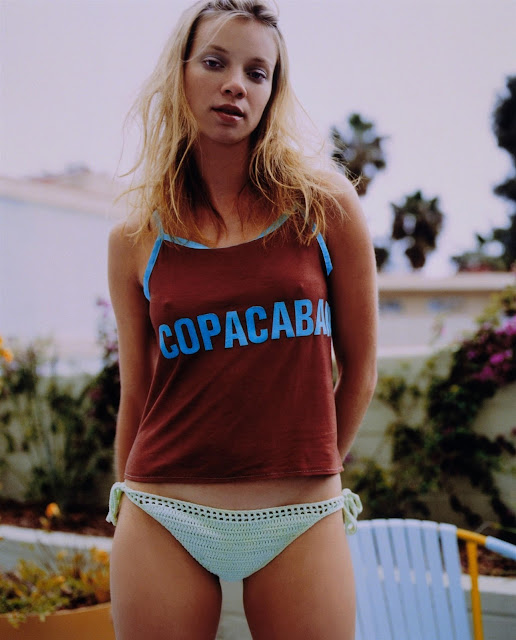 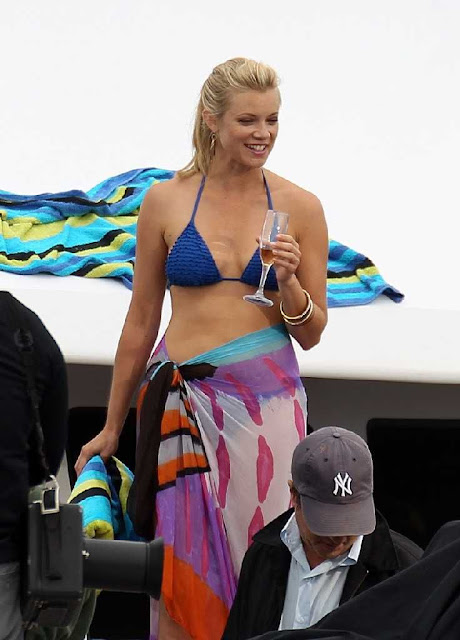 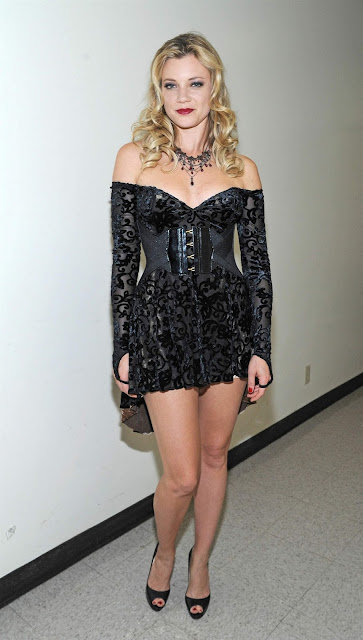 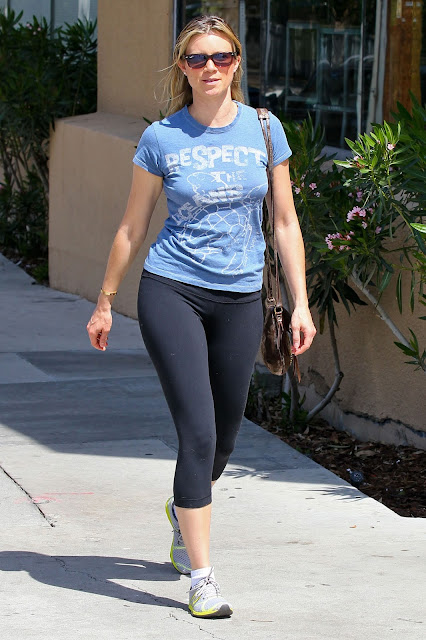 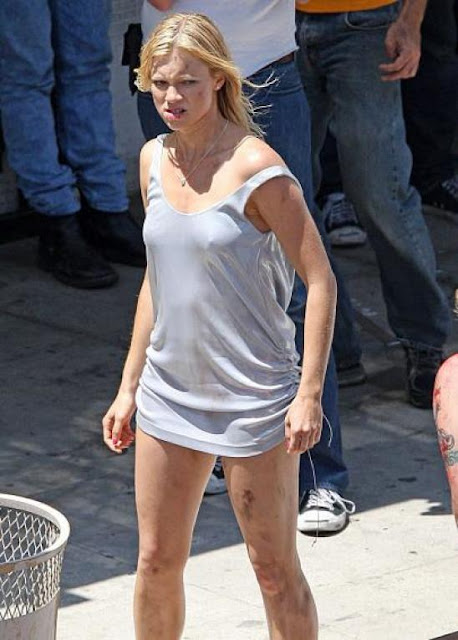 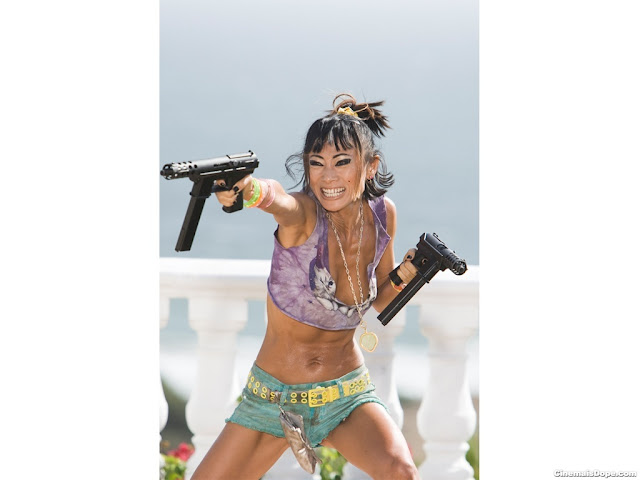 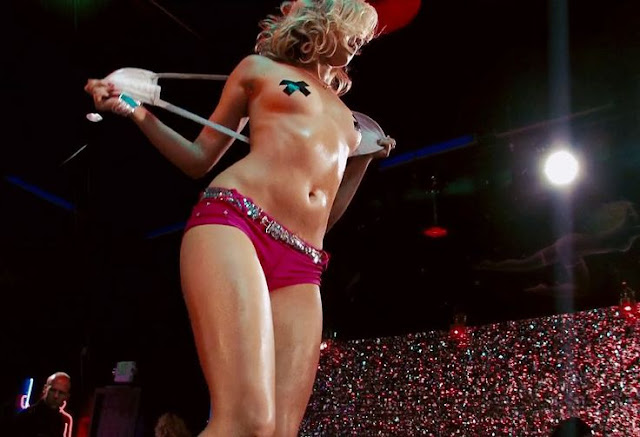 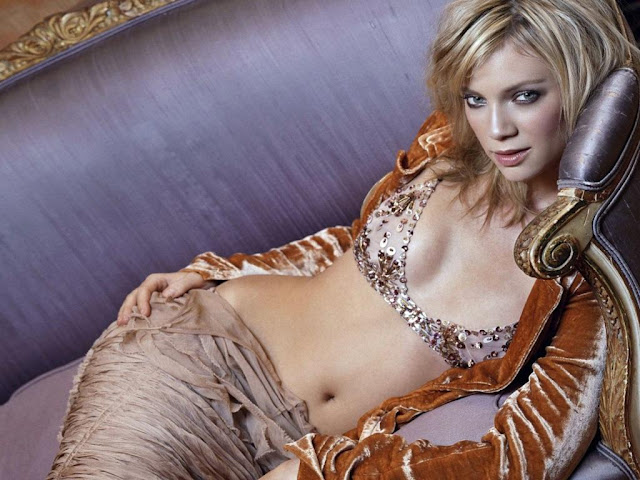 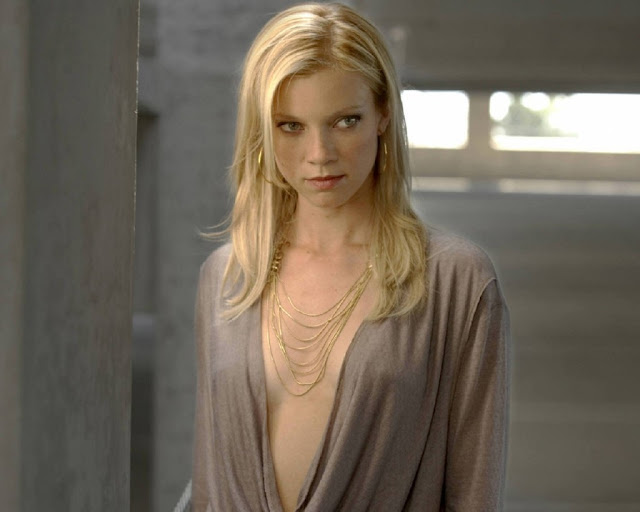 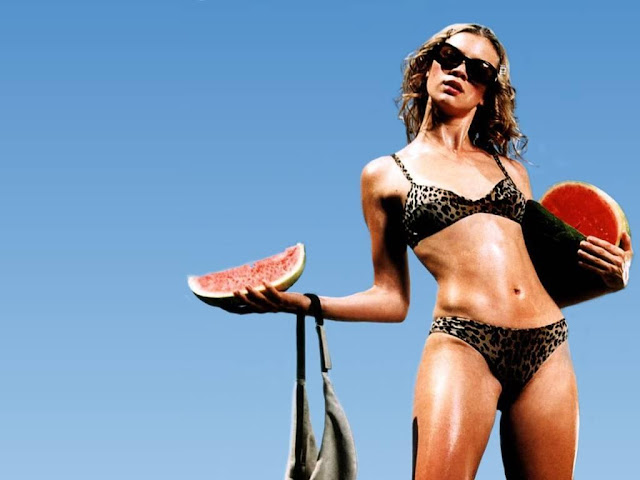 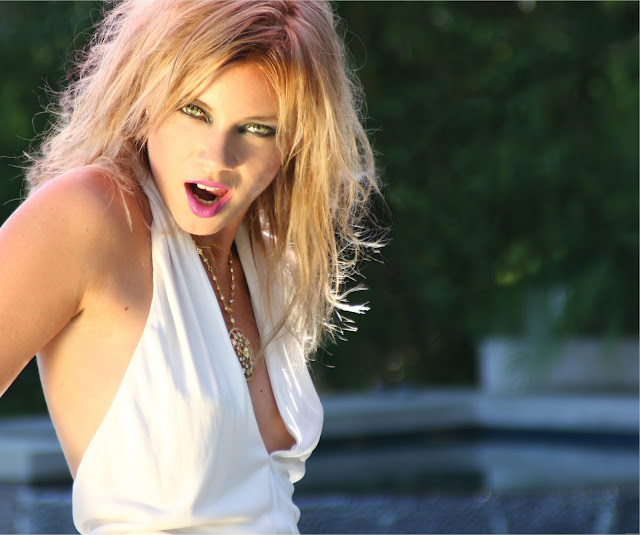 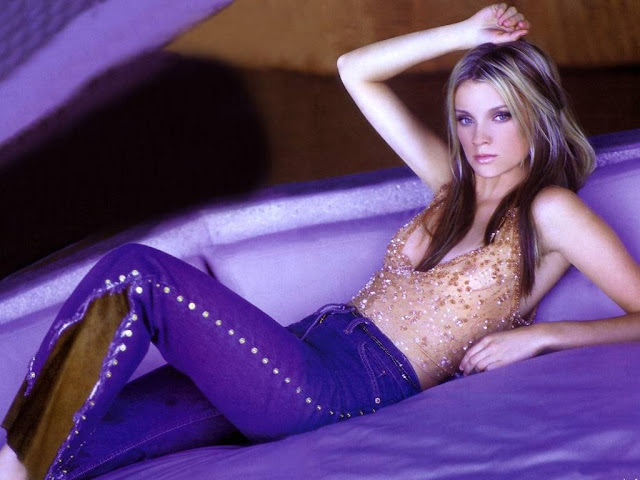 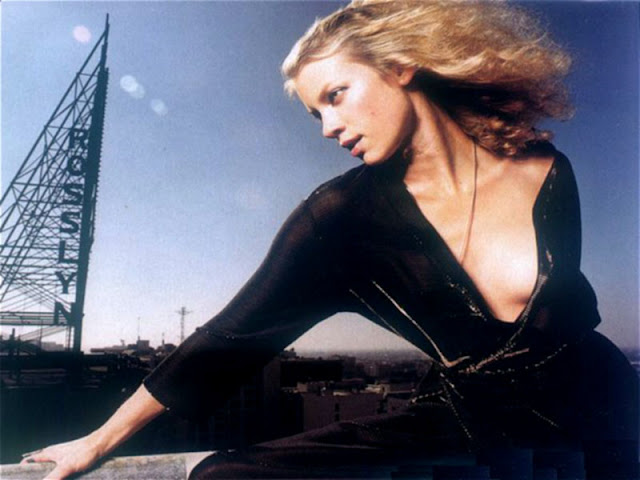