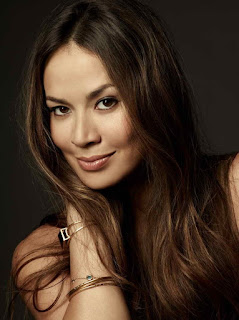 
Korinna Moon Bloodgood (born September 20, 1975) is an American actress and model, known for her role as Lt. Blair Williams in the 2009 film Terminator Salvation and as Anne Glass in the TNT television series Falling Skies.

One of those series I thought I ought to like but never got into.


Bloodgood was born in Alliance, Nebraska, on September 20, 1975, but was raised in Anaheim, California. Her father, Shell Bloodgood, is an American of Dutch and Irish descent, and her mother, Sang Cha, is Korean. Her father was stationed in South Korea, where he met her mother. 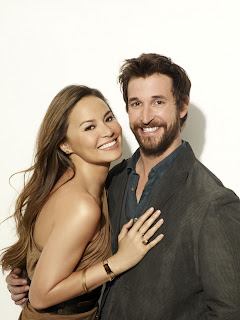 At age 17, Bloodgood became one of the Laker Girls. 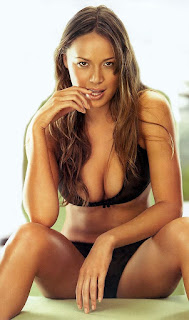 This week, GOODSTUFFs BLOGGING MAGAZINE (268th Issue) features the unforgettable Poppy Montgomery, ɟɹoɯ ʇɥǝ lɐup poʍu nupǝɹ, plus some stuff to help you escape from the insane political stuff . Linked at Pirate's Cove in the weekly "Sorta Blogless Sunday Pinup" and links. Wombat-socho has "Rule 5 Sunday: Getting Ready for Thanksgiving" and "FMJRA 2.0: The Stars And Stripes Forever" up and running at The Other McCain. 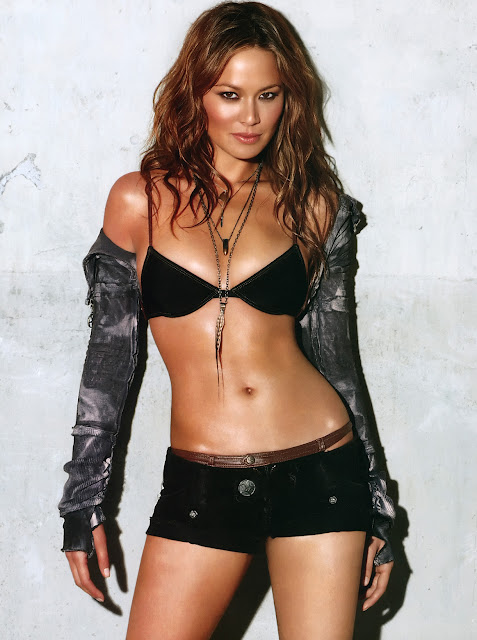 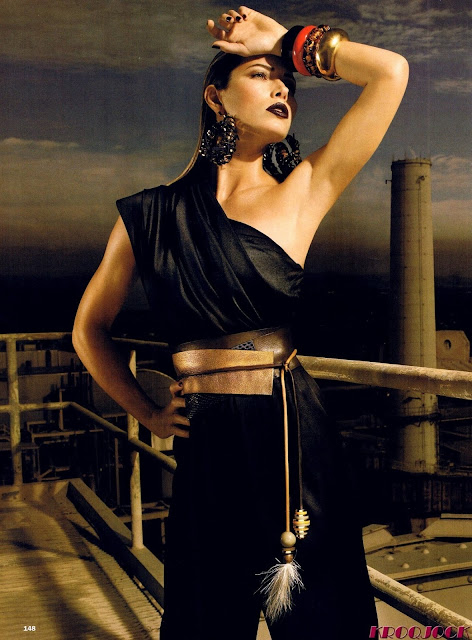 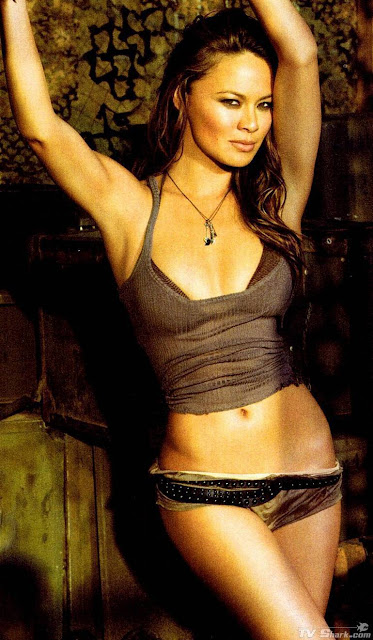 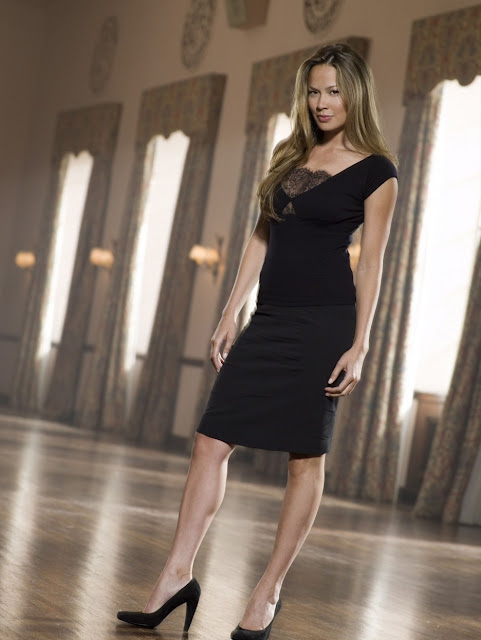 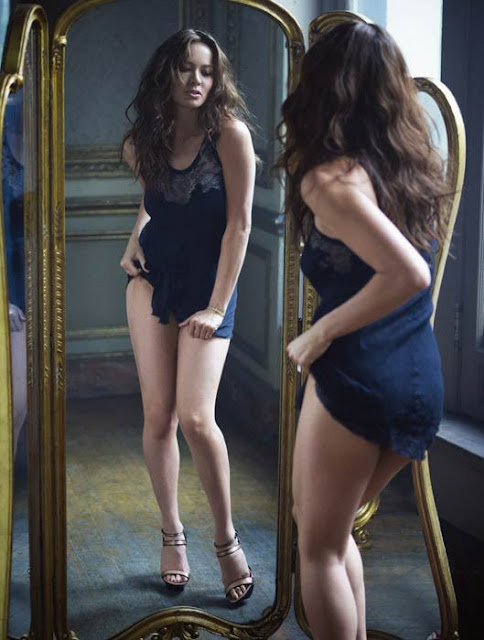 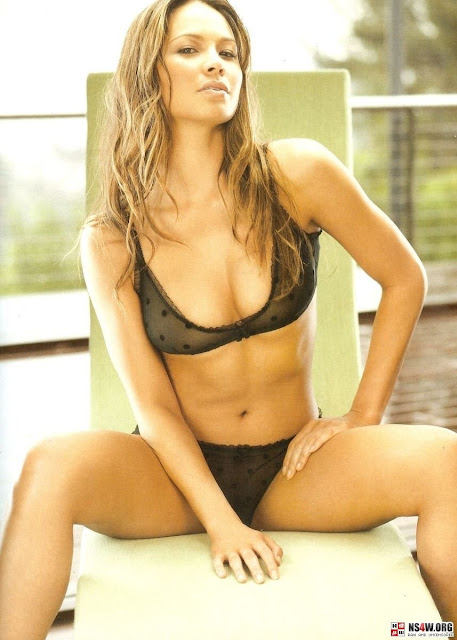 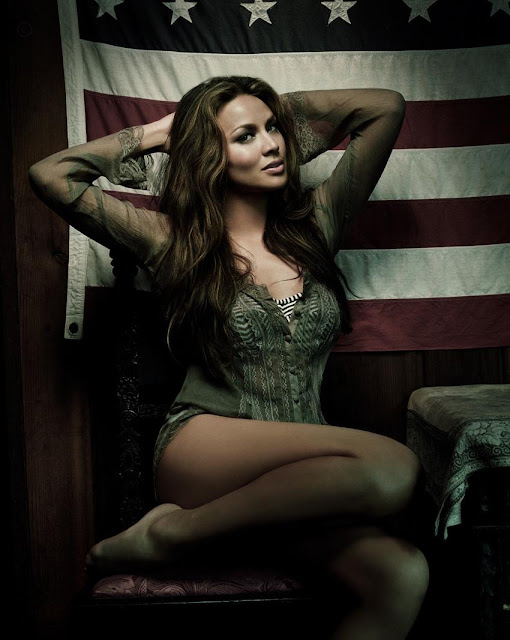 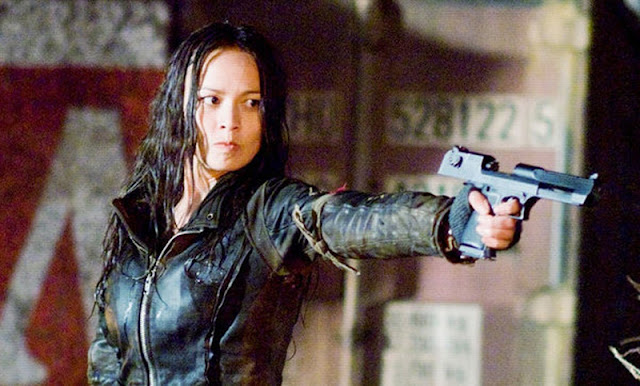 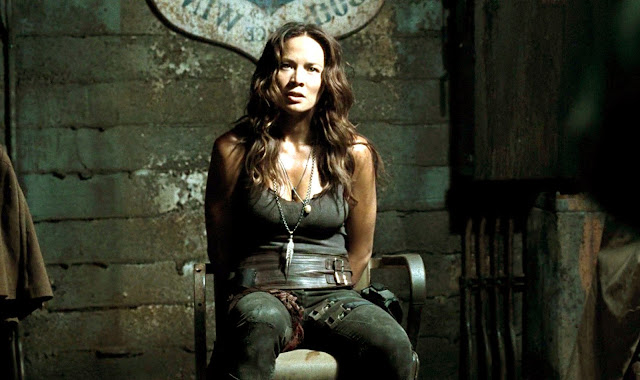 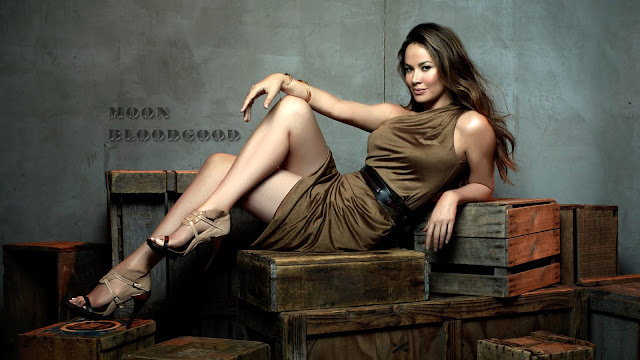 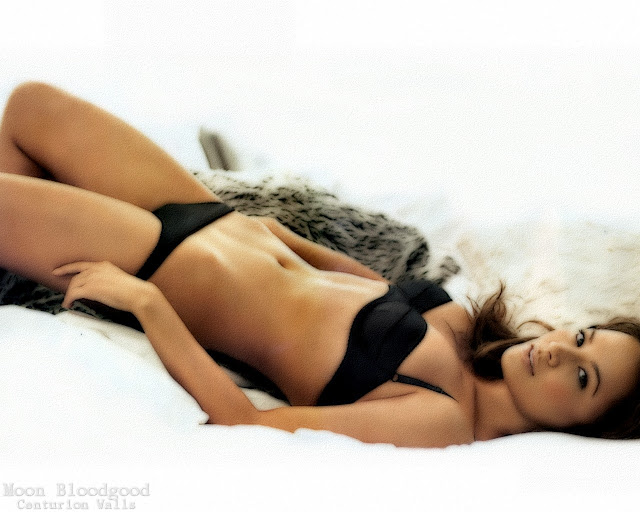 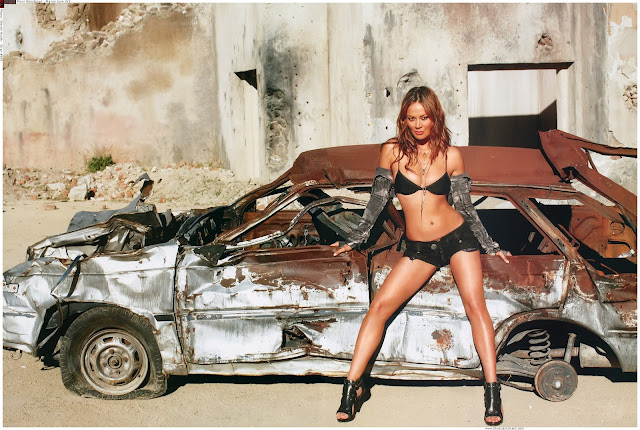 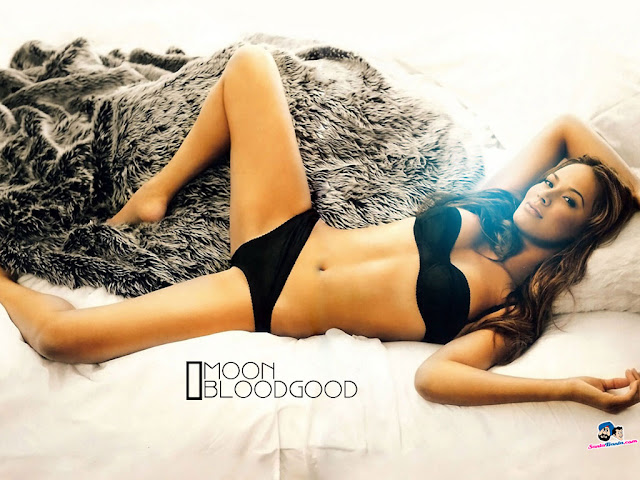 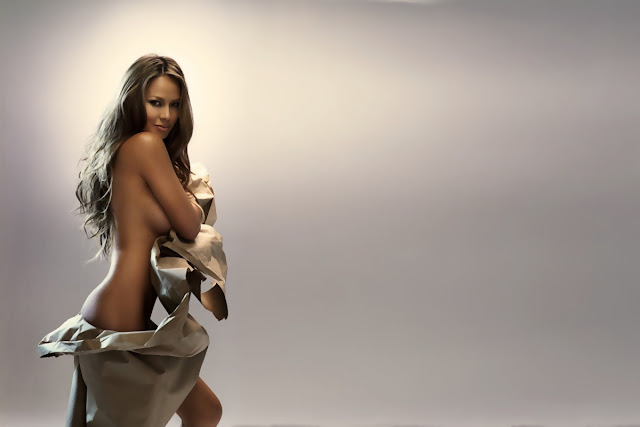