The results of NASA's tests on the 'impossible' EM Drive have been leaked, and they reveal that the controversial propulsion system really does work, and is capable of generating impressive thrust in a vacuum, even after error measurements have been accounted for.

The EM Drive has made headlines over the past year, because it offers the incredible possibility of a fuel-free propulsion system that could potentially get us to Mars in just 70 days. But there's one major problem: according to the current laws of physics, it shouldn't work.

The issue is the fact that the EM Drive defies Newton's third law, which states that everything must have an equal and opposite reaction. So, according to Newton and our current understanding of the world around us, for a system to produce propulsion, it has to push something out the other way (in space, that's usually combusted rocket fuel).

But the EM Drive works without any fuel or propellants at all. It works by simply bouncing microwave photons back and forth inside a cone-shaped closed metal cavity. That motion causes the 'pointy end' of the EM Drive to generate thrust, and propel the drive in the opposite direction.

Last year, NASA's Eagleworks Laboratory got involved to try to independently verify or debunk the EM Drive once and for all. And a new paper on its tests in late 2015 has just been leaked, showing that not only does the EM Drive work - it also generates some pretty impressive thrust.

Under one controversial theory of how the drive works which spares the third law, it generates paired out of phase photons, which can't be detected. You make a drive out of it by using solar cells to make electricity to run the drive. It doesn't accelerate fast, but it's steady. So why can't you just shine a light backwards and use regular photons? Don't ask me, I'm just a retired biogeochemist.

And how does that help American celebrities? Good Riddance!… These 23 Hollywood Idiots Said They’d Leave If Trump Wins – Let’s Hold Them To It Some highlowlights:

Where would he move? Another planet.

“I would consider getting in a rocket and going to another planet, because clearly this planet’s gone bonkers,” he told reporters.

Perfect! May I suggest the new planet they claim to have found circling Proxima Centauri? It might even be vaguely earthlike. 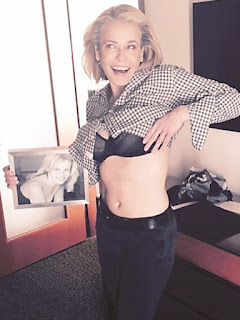 Where would she move? Spain.

“I did buy a house in another country just in case, so all of these people that threaten to leave the country and then don’t, I will leave the country,” she said on Live with Kelly and Michael.

I suggest Mars, it's a lot like Spain, except they don't speak Spanish. Or have any bathrooms.

“His honesty is terrifying,” she told Huffington Post UK.

Now this one might be a little bit of a shame.  At least finish off "House of Cards" before you go. Sometime we'll get around to watching it.

Where would she move? Vancouver.

“I know a lot of people have been threatening to do this, but I really will,” she said at the Matrix Awards. 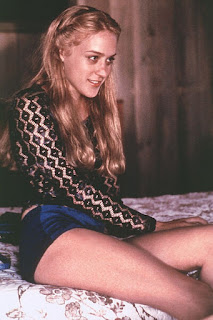 Nope, not gonna subject you to that. She's more than welcome to take a powder, though. Did you hear that the Canadian Immigration site crashed last night?

Where would she move? Nova Scotia.

She answered simply, “Nova Scotia” to a question of where she would move if Trump were elected.

Uranus is a bit like Nova Scotia, especially in winter. But we might miss her a little. Can we get her a tax credit to stay? 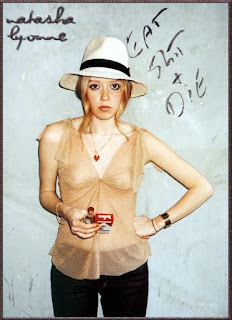 Where would she move? A mental hospital.

“[I’ll move] to a mental hospital for a while because you’re like ‘why is this happening?'” she said.

But you can't get citizenship in a mental hospital, although you might find yourself with that delusion. 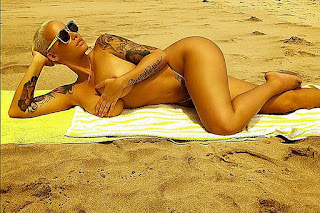 May I suggest sharing a ride with Jonathan Leibowitz? 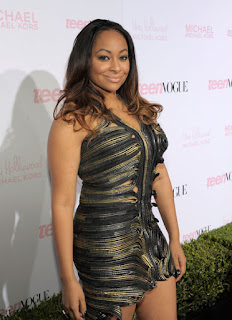 “My confession for this election is if any Republican gets nominated, I’m going to move to Canada with my entire family. I already have my ticket,” she said on The View. Note: Her leaving was contingent on any Republican candidate winning the election–not just Trump.

Actually, no, it was contingent on a Republican getting the Republican nomination, kind of a foregone conclusion (although given Bernie's success in the democratic party, maybe not so much). I'm thinking Jon's rocket ain't going far enough. 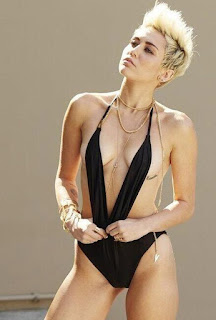 “My heart is broken into a 100000 pieces…I am moving if this is my president! I don’t say things I don’t mean!” she wrote in an Instagram post.

Have the feds owned up to having a Stargate yet? Another galaxy might still be too close. Any extra-dimensional travel? 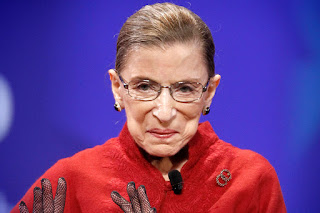 Saving the worst for last, the notorious RBG

Where would she move? New Zealand.

“I can’t imagine what the country would be with Donald Trump as our president… Now it’s time for us to move to New Zealand,” she told The New York Times.

I hear Wellington is lovely this time of year (it's southern hemisphere spring). Can I help you pack? Make sure you resign and leave the seat open.