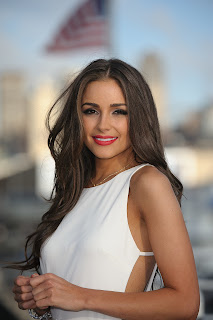 
Culpo was born in Cranston, Rhode Island, one of five children of Peter and Susan Culpo. She has two older siblings, Pete and Aurora, and two younger, Gus and Sophie. Their restaurateur father co-owns Boston businesses including Parish Café and The Lower Depths Tap Room. Raised in the Edgewood neighborhood of Cranston, Rhode Island, She is of Italian descent with some Irish ancestry from her mother's side. 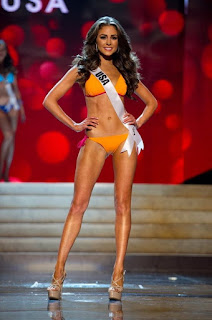 However, she seems to be best know for having been Nick Jonas' girlfriend, which is unfortunate, since I have absolutely no clue who Nick Jonas is. Fortunately, they've broken up, and I don't have to learn. 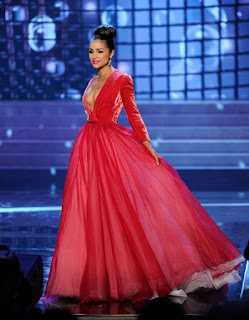 Dana Delaney is hosting the  magnificent meta blog post at GOODSTUFFs BLOGGING MAGAZINE (269th Issue), for no particular reason. However, SexyCyborgs were included because grapes are in season. Linked at Pirate's Cove in the weekly "Sorta Blogless Sunday Pinup" and links. Wombat-socho has "Late Night With Rule 5 Sunday" and "FMJRA 2.0: After Black Friday" ready at The Other McCain. 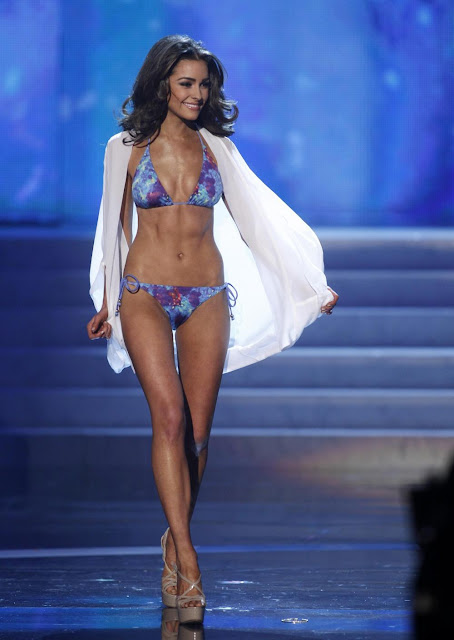 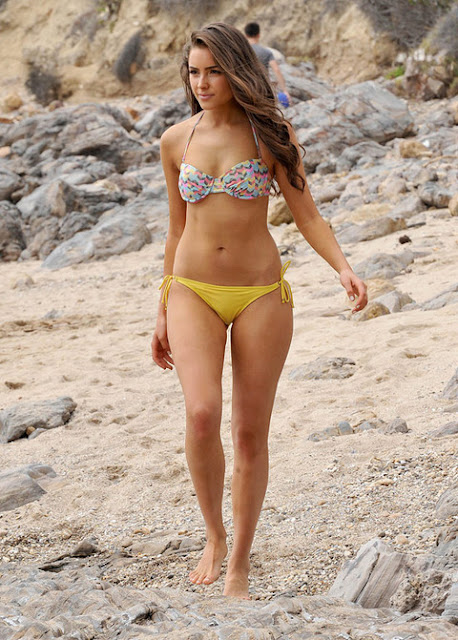 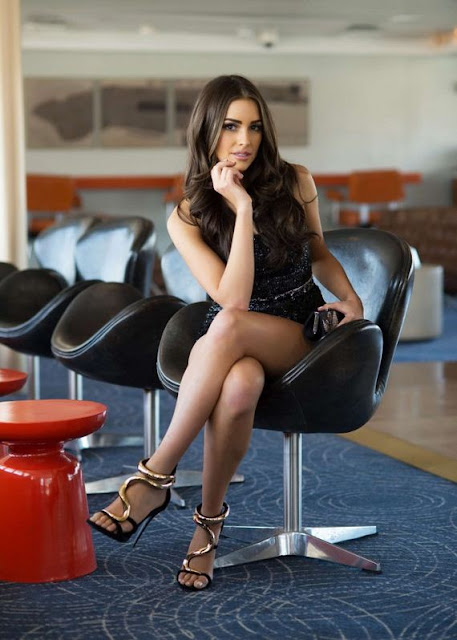 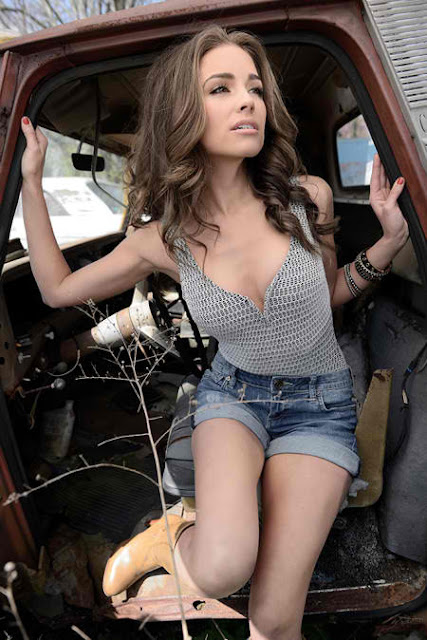 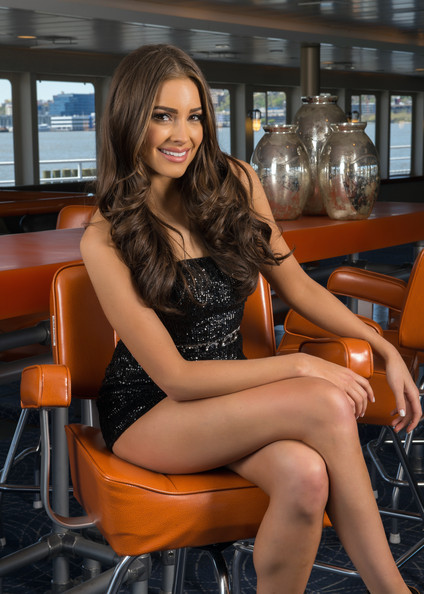 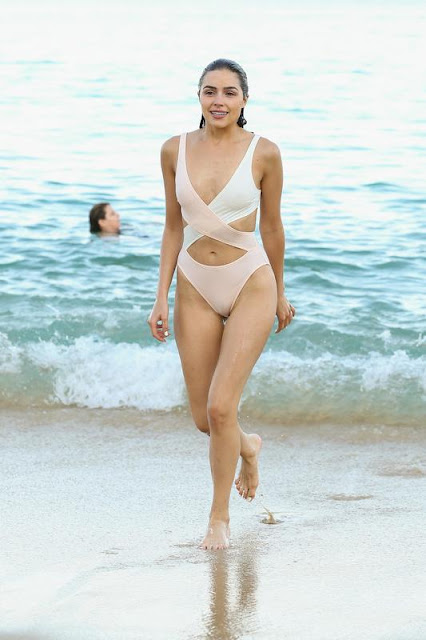 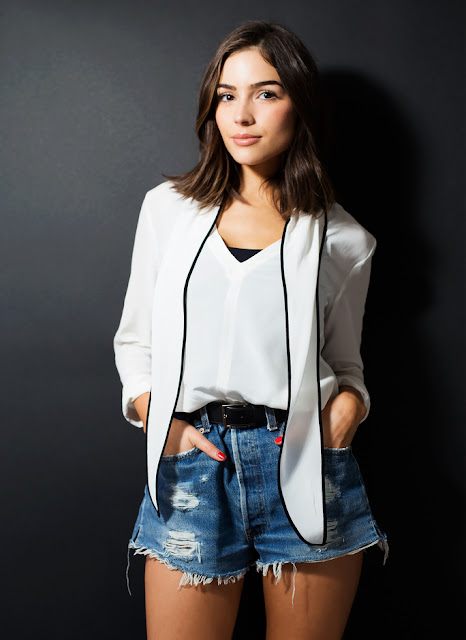 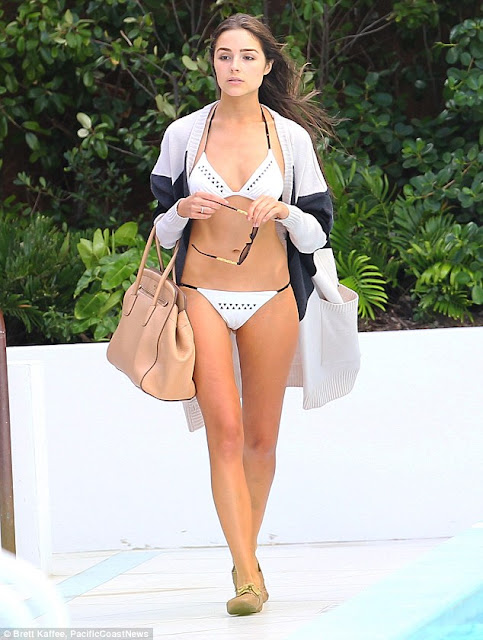 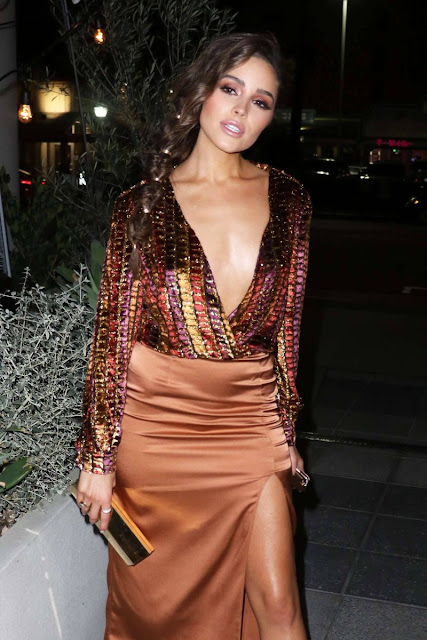 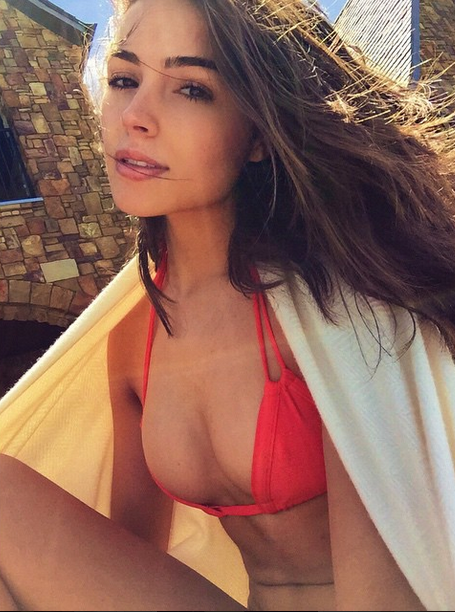 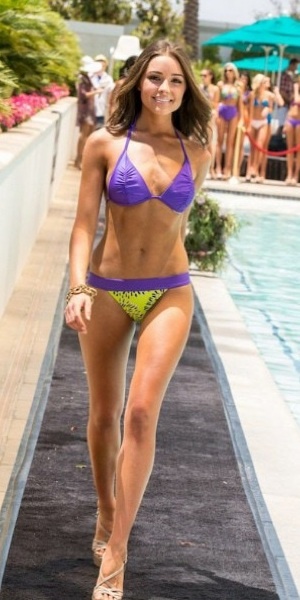 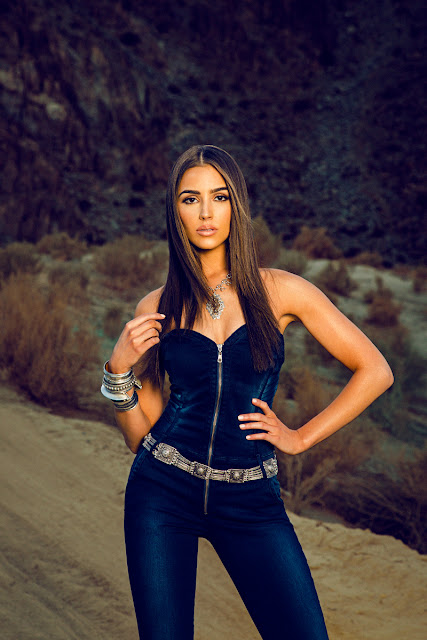 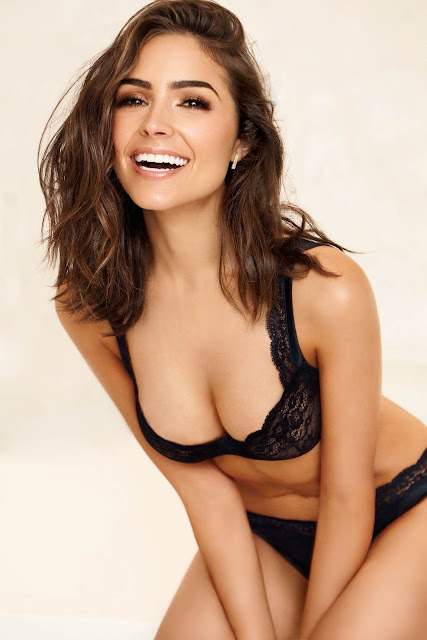 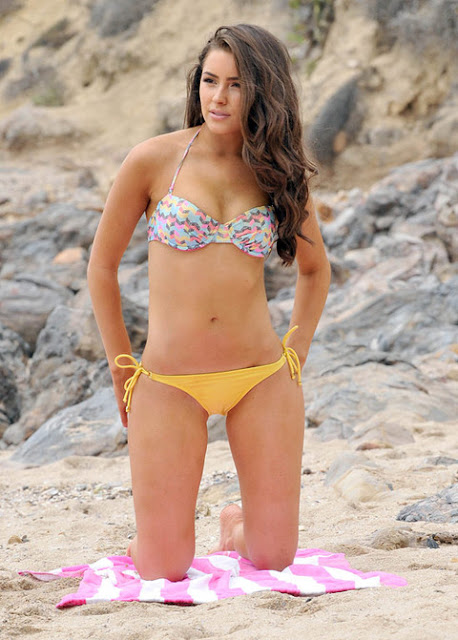 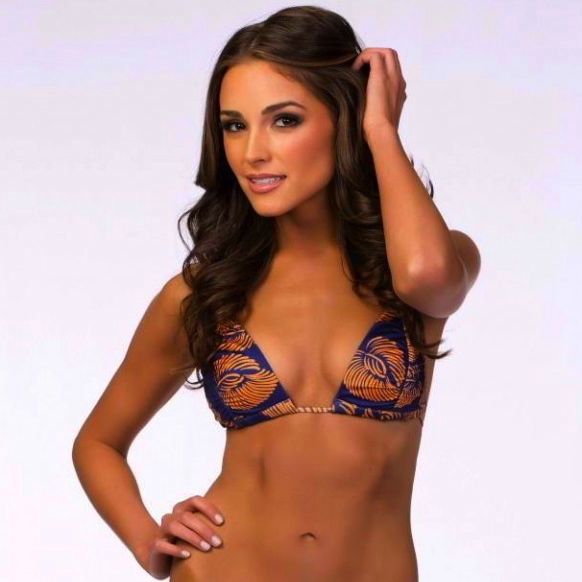 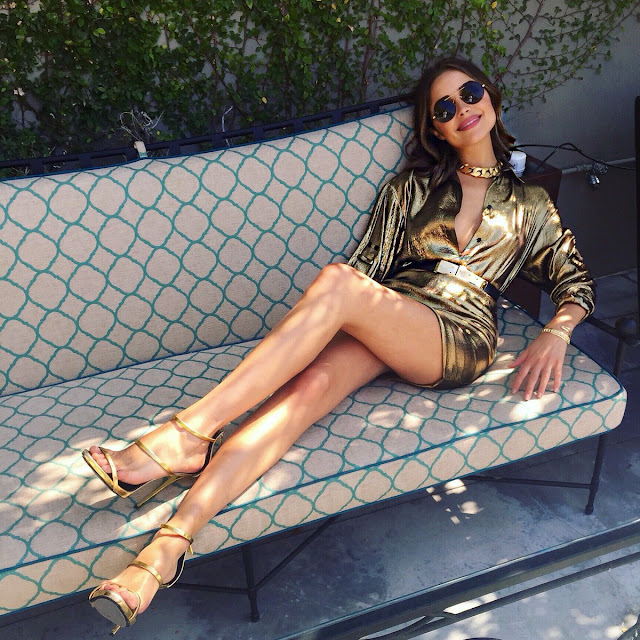 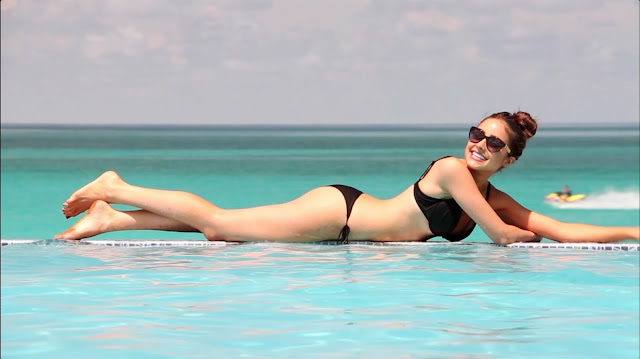 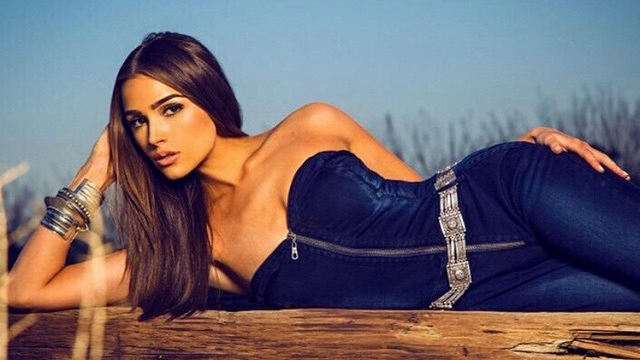 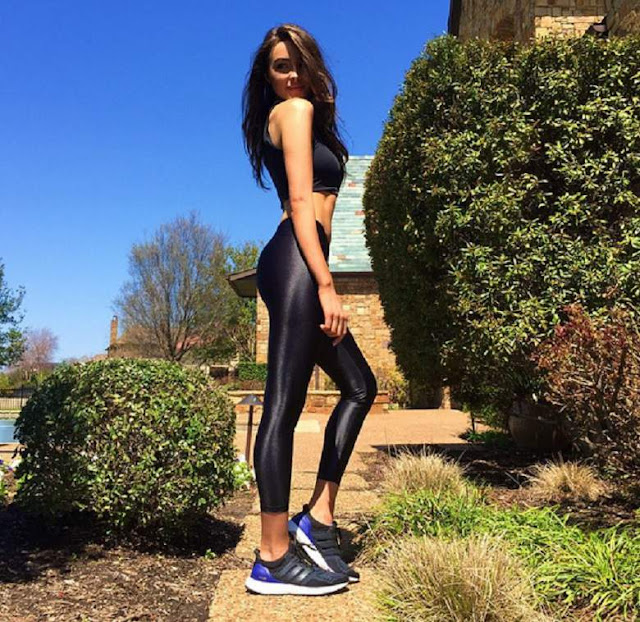 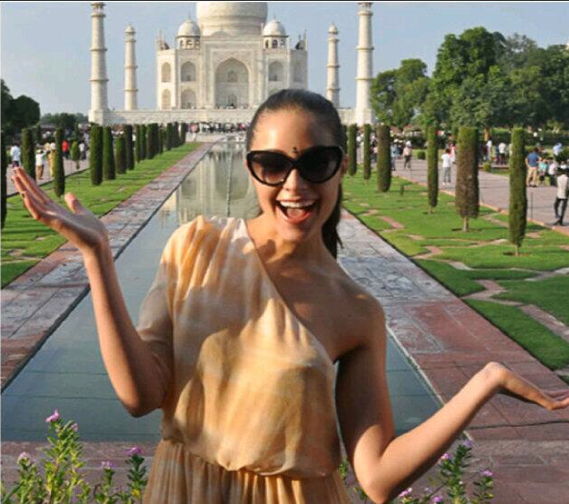 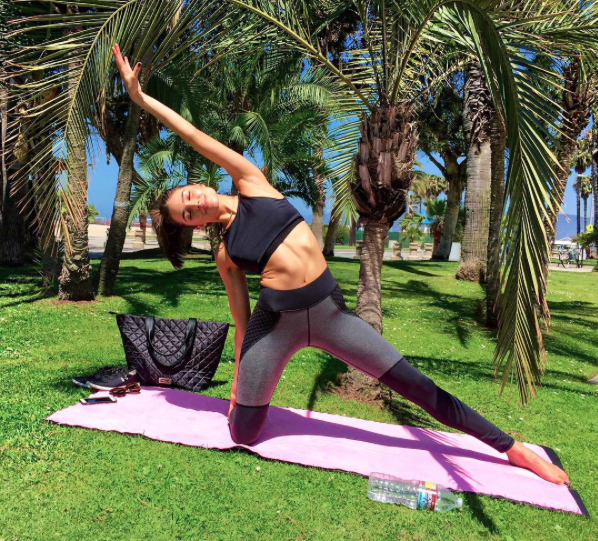 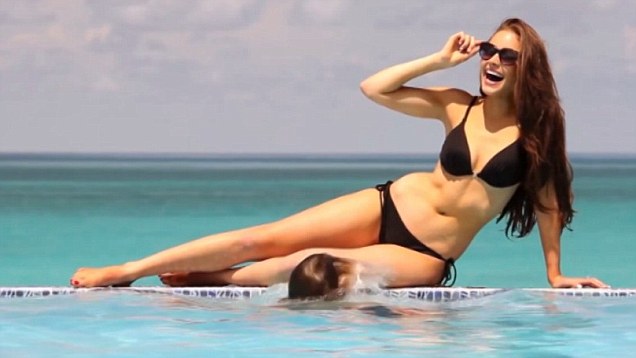