Well, Did She or Didn't She? 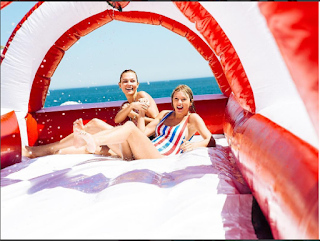 The internet thinks Taylor Swift got a boob job, and some are upset about it: The rumor has been going around for some time, but some recent photos set off the digital mob. See right. Personally, I don't care, but it's more of an interesting mystery than whether or not Hillary broke the law. 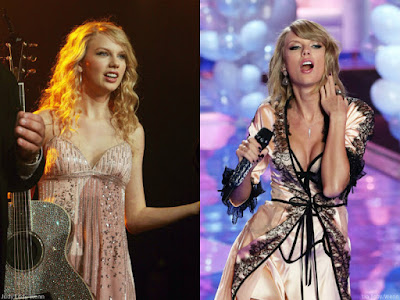 Lets examine some more evidence, in the form of carefully some cherry picked before and after photos: 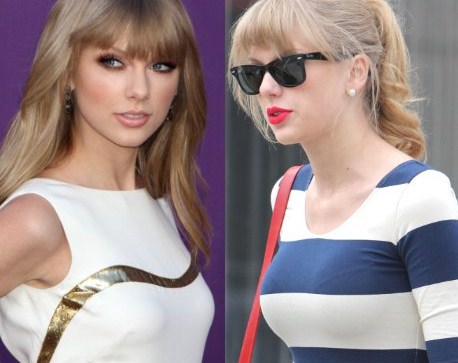 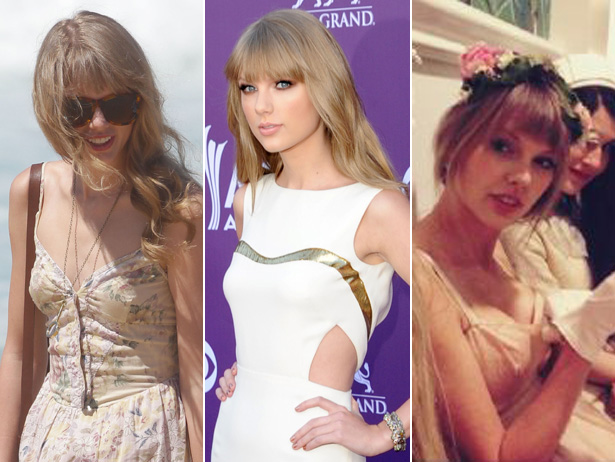 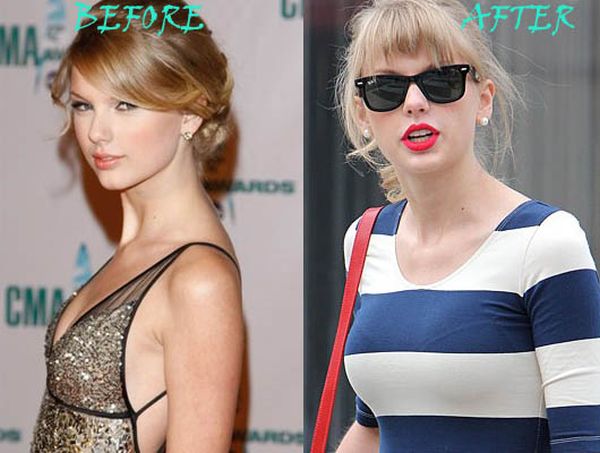 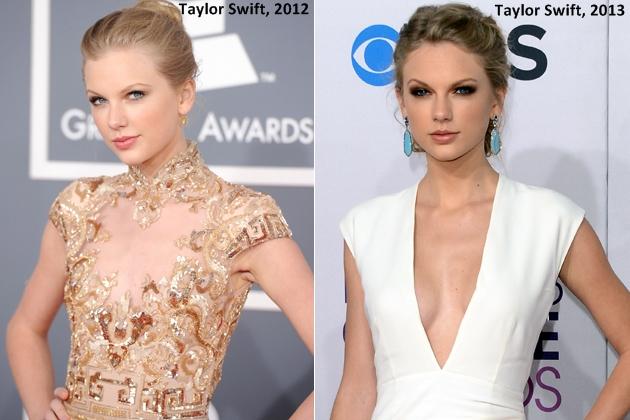 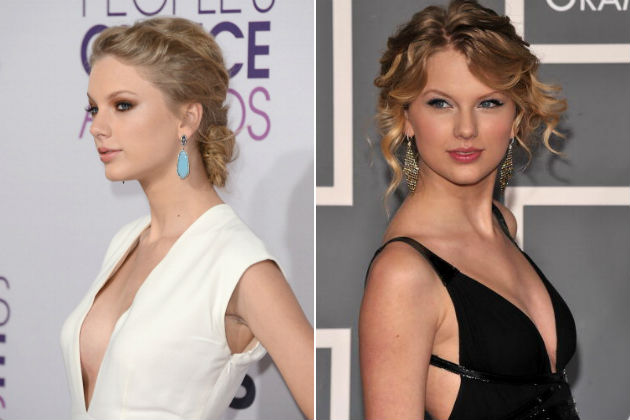 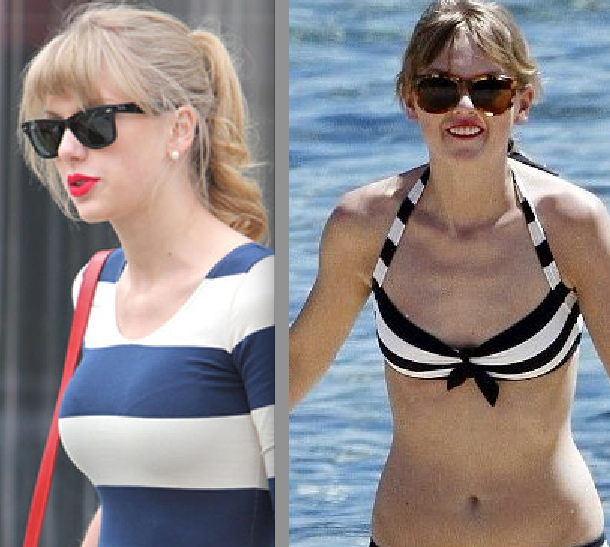 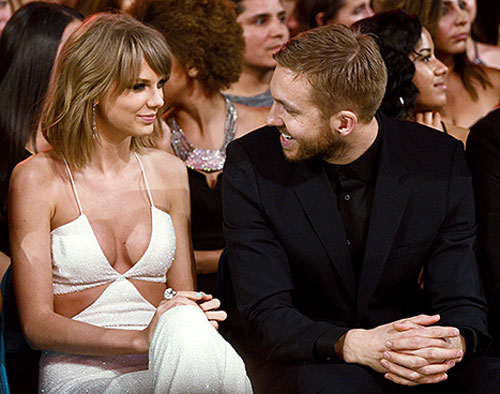 The last one is clearly an after. You know, she just may be a later bloomer. Wombat-socho has "Rule 5 Sunday: Playmate Turns Showgirl" ready for inspection at The Other McCain.