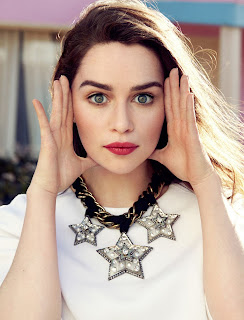 This week's hot summer Rule 5 Saturday Special is dedicated to Emilia Clarke, who plays the Daenerys Targaryen in the HBO series Game of Thrones.


Clarke made her Broadway debut in a production of Breakfast at Tiffany's as Holly Golightly in March 2013. In 2015, she starred as Sarah Connor in Terminator Genisys and in 2016 she starred in the romance film Me Before You. In 2015, she was named Esquire's Sexiest Woman Alive.

That might be an overstatement, but close enough. I'll let you be the judge. 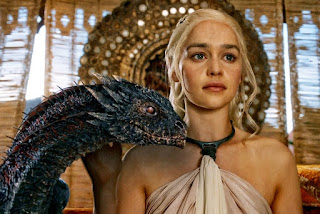 Clarke was born in London, and grew up in Berkshire. Her father is a theatre sound engineer. . .  Clarke's interest in acting began at the age of three after seeing the musical Show Boat on which her father was working. . .  She attended Drama Centre London, and graduated in 2009. 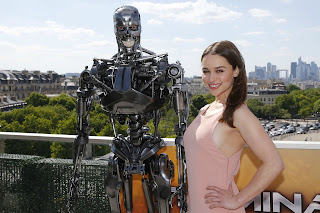 Needless to say there's a certain amount of NSFW material from the "Game of Thrones". She also has a smoking hot body double called Rosie Mac, well worthy of her own post.

This week GOODSTUFFs BLOGGING MAGAZINE (252nd Issue) takes another look see at the Culture Marxism Revolution with Farrah Fawcett. and explores the reason behind the substantial increase of Blogger hits from Russia. Linked at Wombat-socho's "Rule 5 Sunday: I Never Would Have Guessed" and "FMJRA 2.0: Secret Treaties". 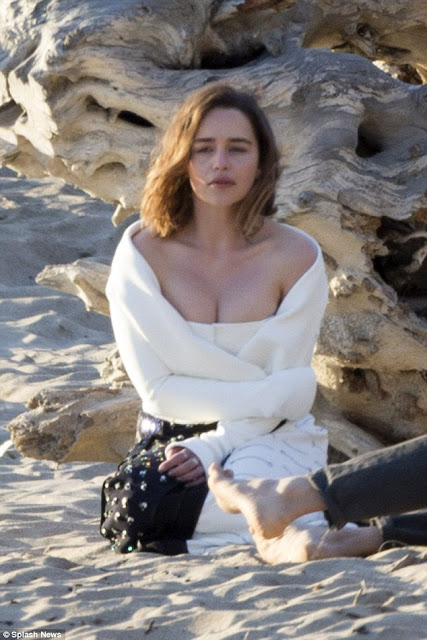 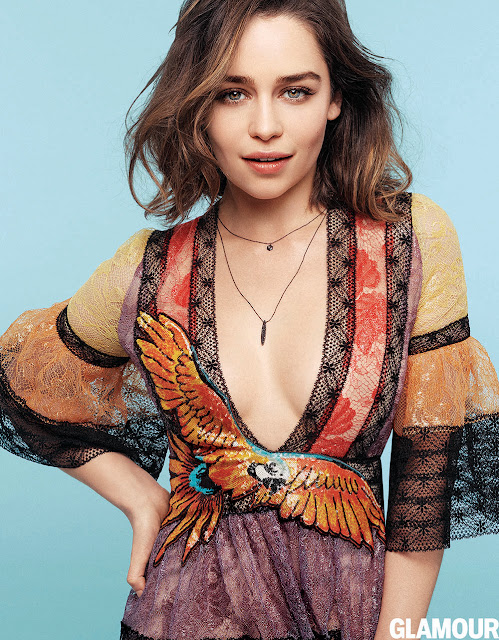 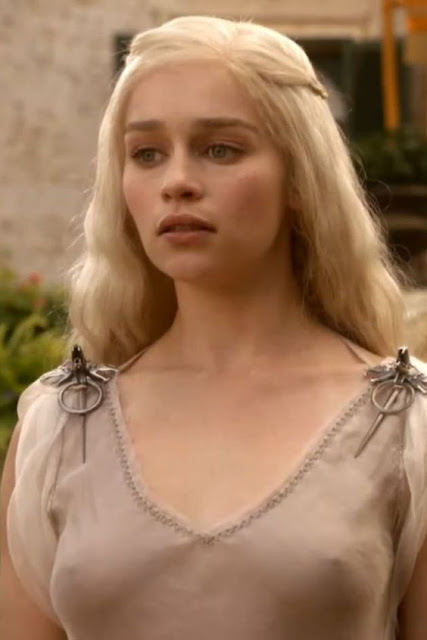 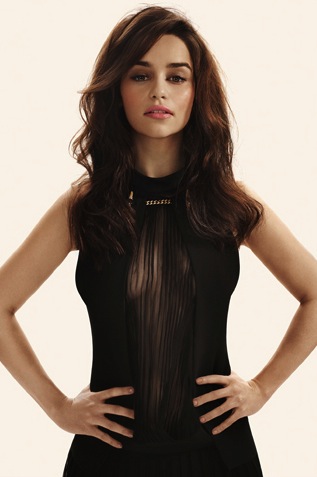 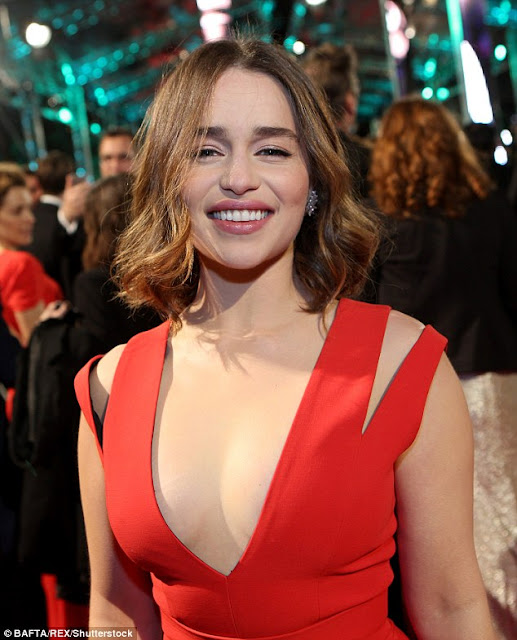 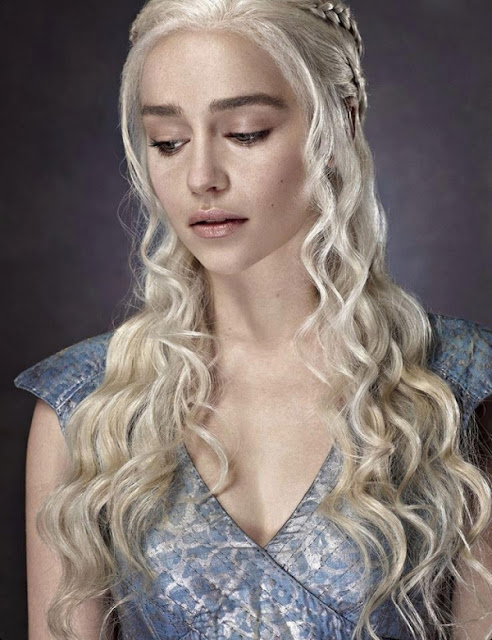 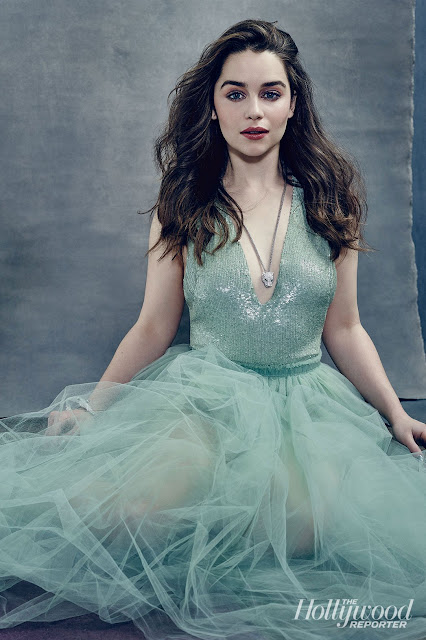 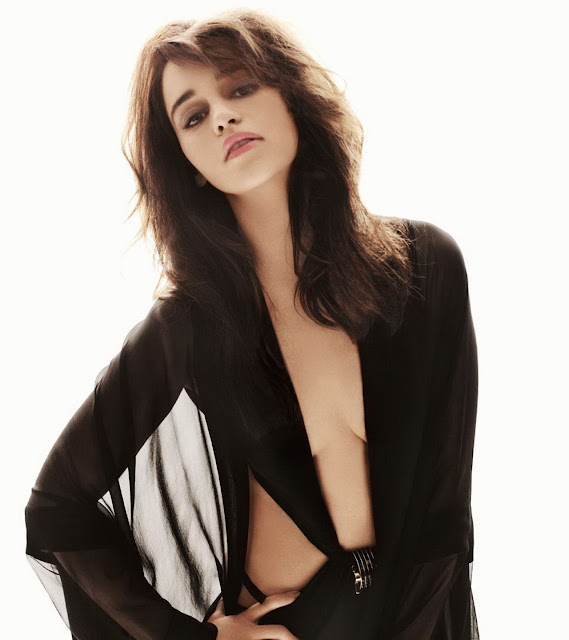 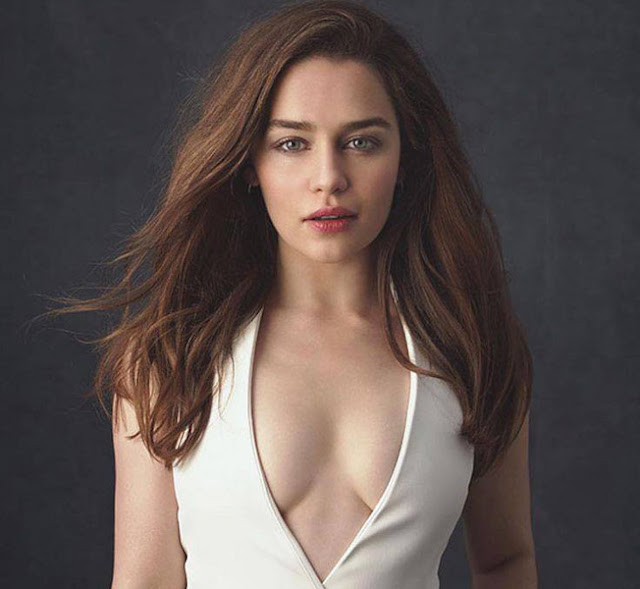 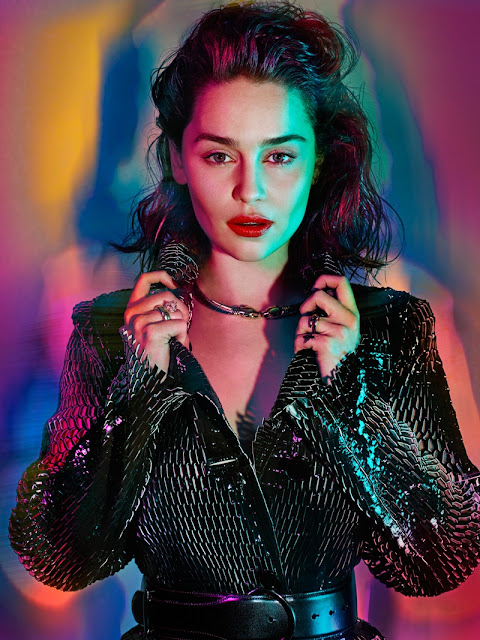 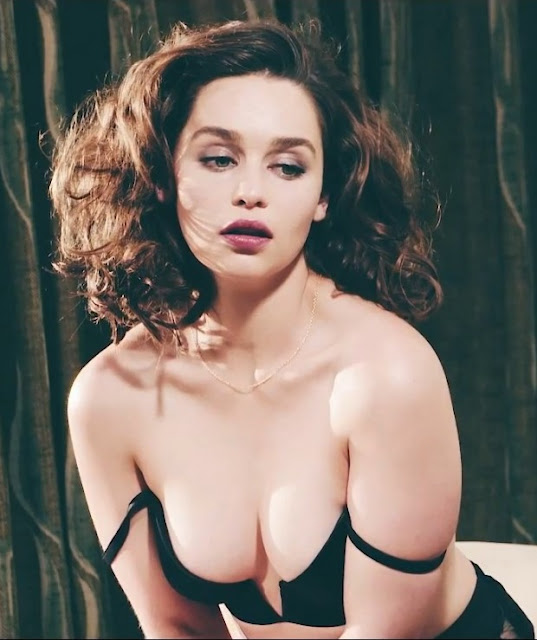 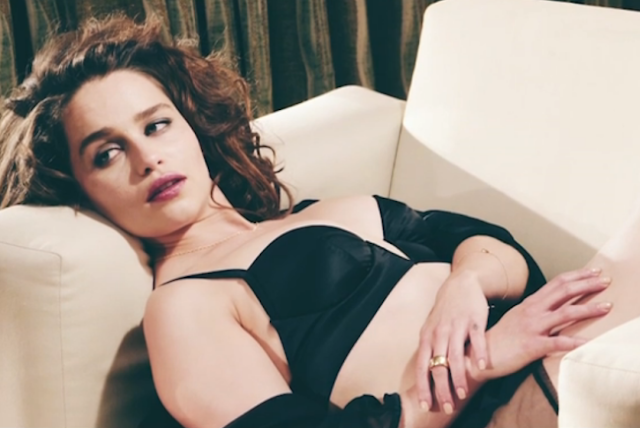 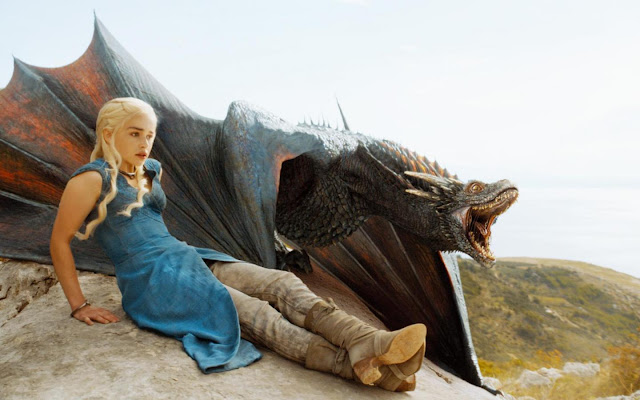 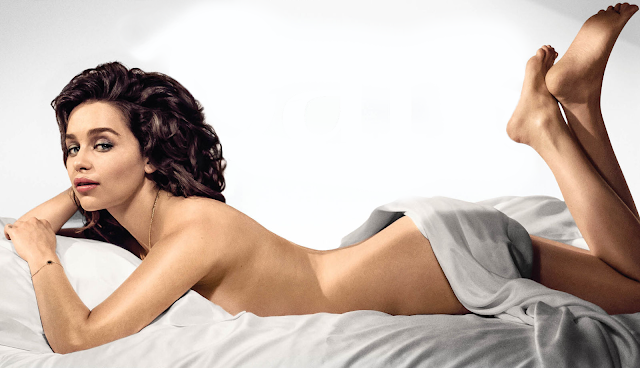