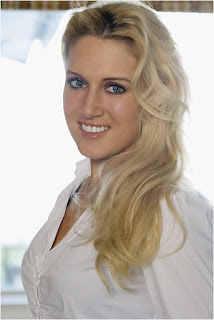 The inspiration for this Rule 5 post comes from a liberal troll at Althouse who claimed, as if it were an important point, that Natalie Gulbis, a professional golfer who has modeled in body paint for an SI Swimsuit edition, was going to speak on behalf of Donald Trump at the Republican National convention in Cleveland, and weren't we all supposed to be ashamed? Well, no.I presume she is more interesting than any professional politician.

A little research (I opened the Washington Post this morning), proved it was true. Good for her! BTW, Maggie, at Maggie's Notebook did a pretty good Rule 5 on her way back when. I didn't borrow too heavily. 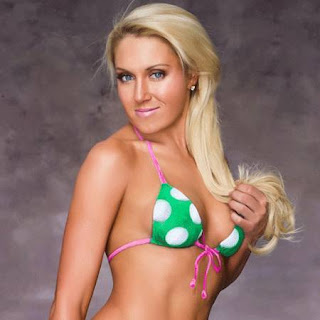 The top part of the paint job in question (left).


Natalie Anne Gulbis (born January 7, 1983) is an American professional golfer of Latvian descent who plays on the U.S.-based LPGA Tour.

She played in her first LPGA Tour event in 1997 as an amateur at the age of 14 (handicap of 2). Gulbis was the top player on the boys' golf team at Granite Bay High School and graduated at age 16 .  . . After one season at Arizona, Gulbis left college to turn professional in July 2001 at age 18. At the LPGA Final Qualifying Tournament in October 2001 at Daytona Beach, Florida, Gulbis finished tied for third to earn her card for the 2002 season. 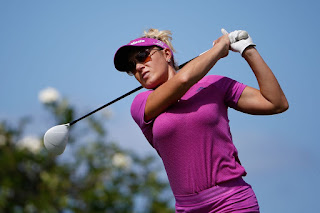 Considered to be a sex symbol in the LPGA, she released a 2005 calendar, just before the 2004 U.S. Women's Open, which featured her not only playing golf, but also in striking poses in swimwear. The United States Golf Association (USGA) barred it from being sold at the event, deeming it inappropriate. The calendar was sold openly at Golf Canada; the USGA was criticized for overreacting. Gulbis also posed for the November 2004 issue of the magazine FHM, an issue that also gave away a chance to play golf with her at her home course, the Lake Las Vegas Resort, where her calendar photo shoot took place. Gulbis has said that she likes the attention she gets, even if it is for her appearance; she has endorsement deals with . . . 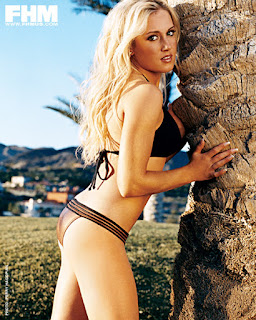 GOODSTUFFs BLOGGING MAGAZINE (250th Issue) explores the Concept of Steampunk, plus a bunch of links from the Rule 5 ring around. Linked at Pirate's Cove in the weekly "Sorta Blogless Sunday Pinup" and links. Wombat-socho has "Rule 5 Sunday: Playmate Turns Showgirl" and "FMJRA 2.0: Post-Coup, Pre-Repression Edition" ready for inspection at The Other McCain. 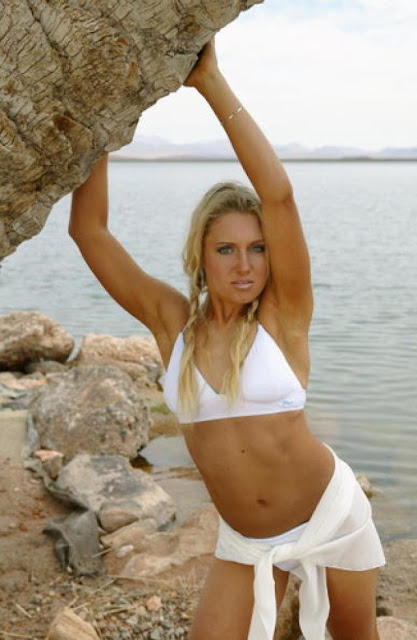 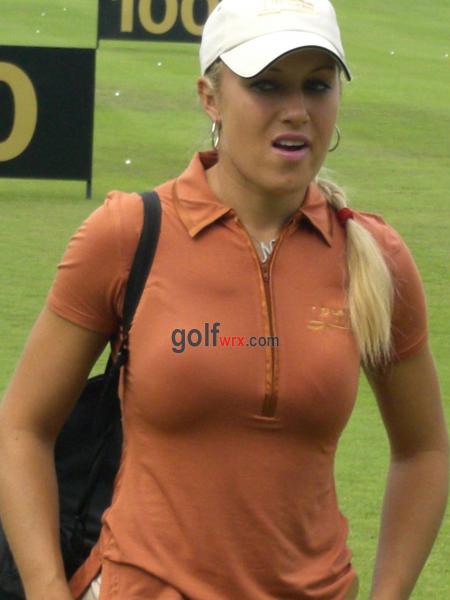 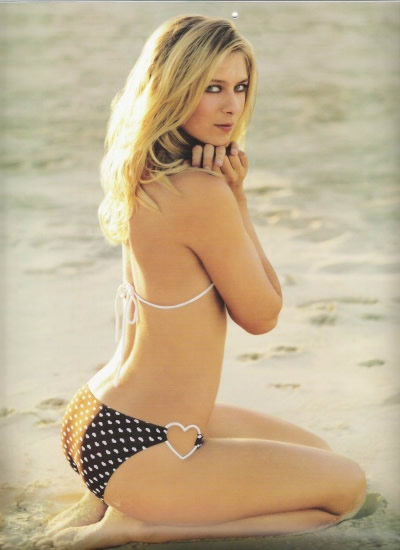 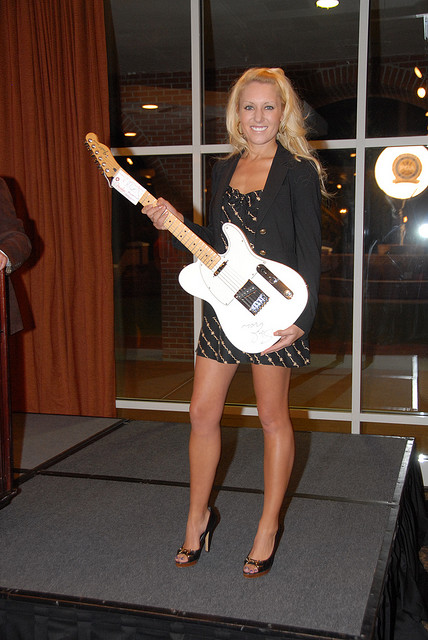 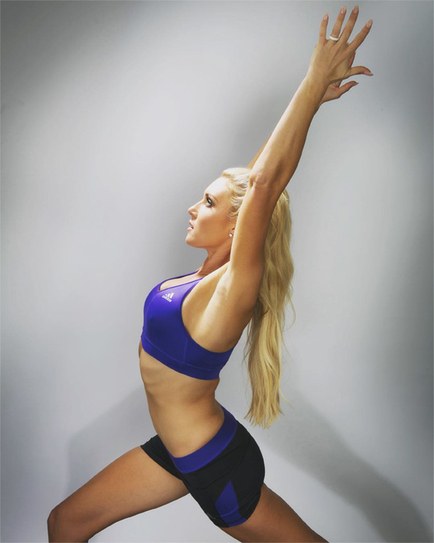 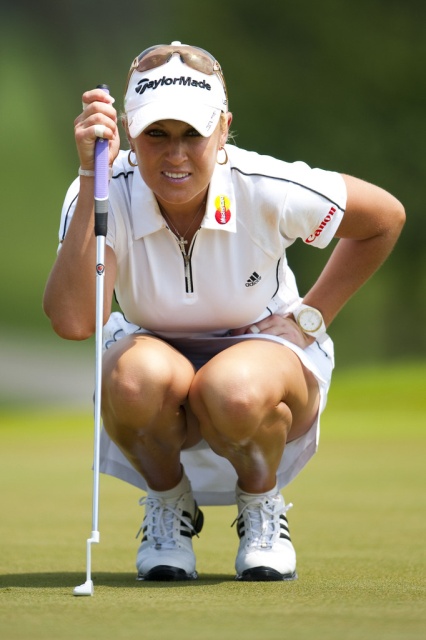 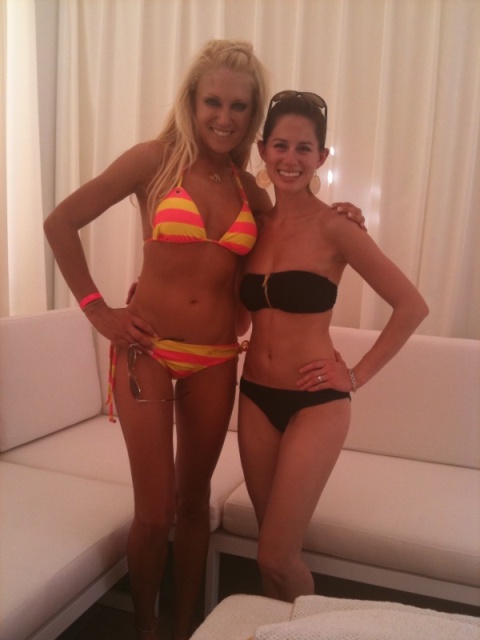 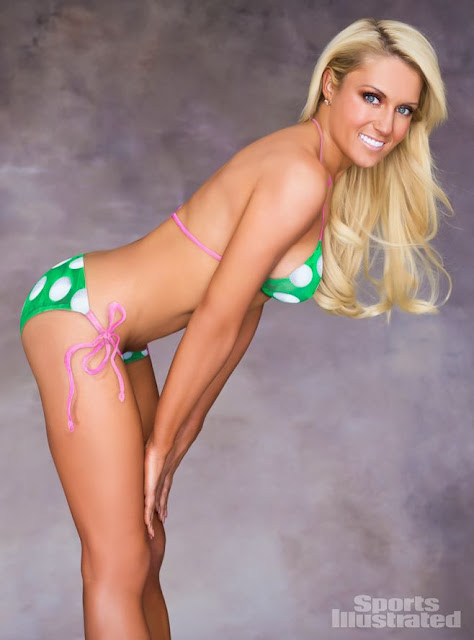 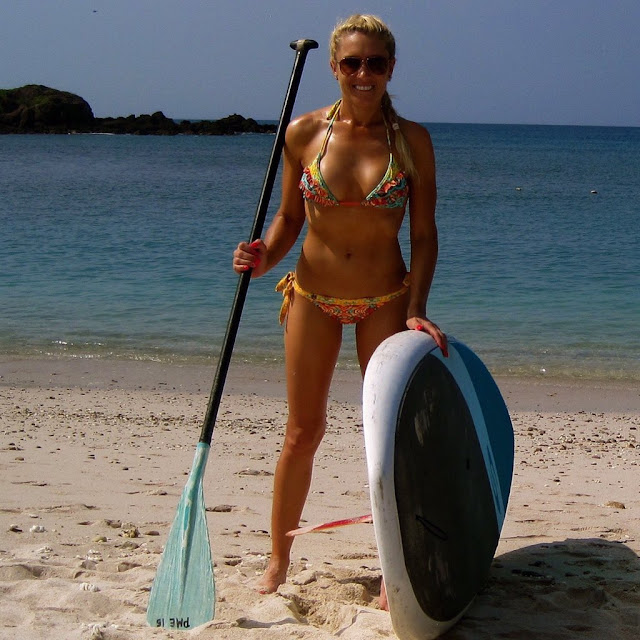 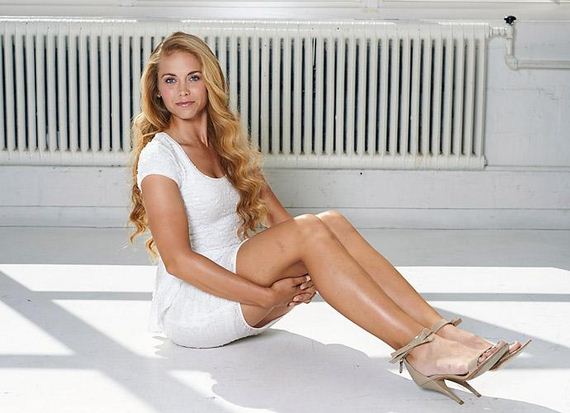 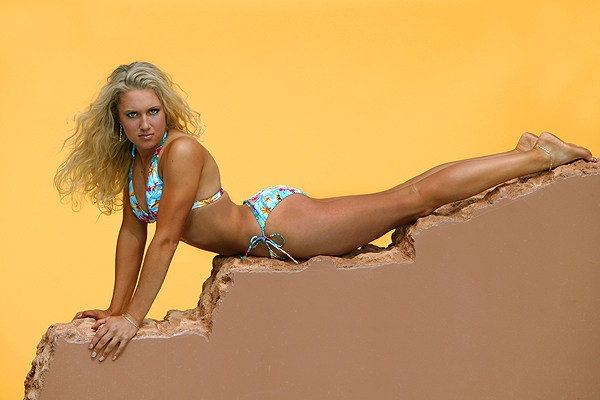 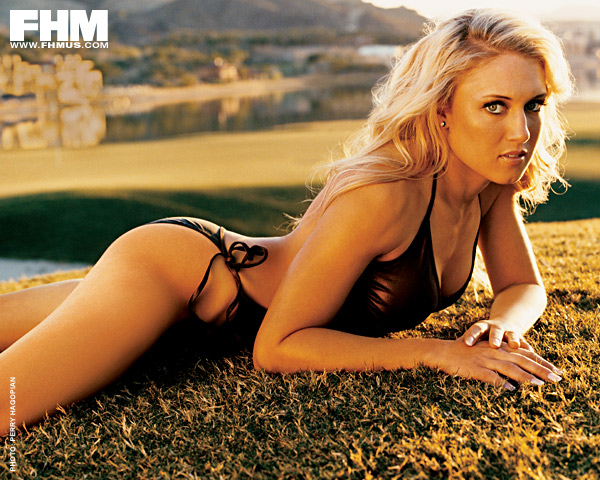