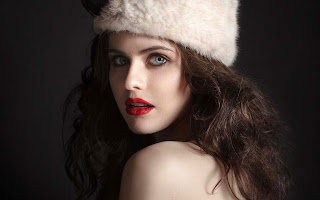 
She is best known for playing Annabeth Chase in the Percy Jackson film series and Blake Gaines in San Andreas. She starred in the films Texas Chainsaw 3D and Hall Pass, and has guest starred on series including White Collar, It's Always Sunny in Philadelphia, True Detective, and American Horror Story: Hotel. 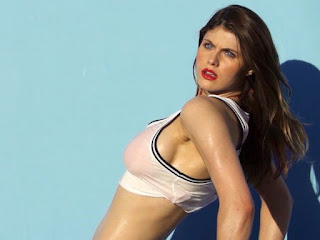 Daddario was born in New York City, the daughter of Christina, a lawyer, and Richard Daddario, a prosecutor and former head of the NYPD counter-terrorism unit under Mayor Michael Bloomberg. Her brother, Matthew Daddario, is also an actor....Her paternal grandfather was Emilio Q. Daddario, a Democratic member of the United States House of Representatives for the state of Connecticut from 1959 to 1971. She has Italian, Czech, English, and Irish ancestry. 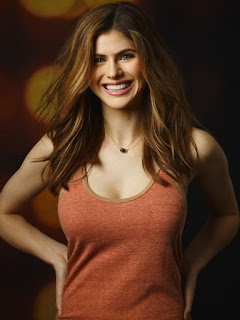 GOODSTUFFs BLOGGING MAGAZINE (249th Issue) highlights Jeri Ryan, better known as seven of nine (7 of 9), and goes to the far out reaches of the delta quadrant! Linked at Pirate's Cove in this week's "Sorta Blogless Sunday Pinup" and links. Wombat-socho's "Rule 5 Sunday: This UFC Thing" and "FMJRA 2.0: Call of the West" are up at The Other McCain. 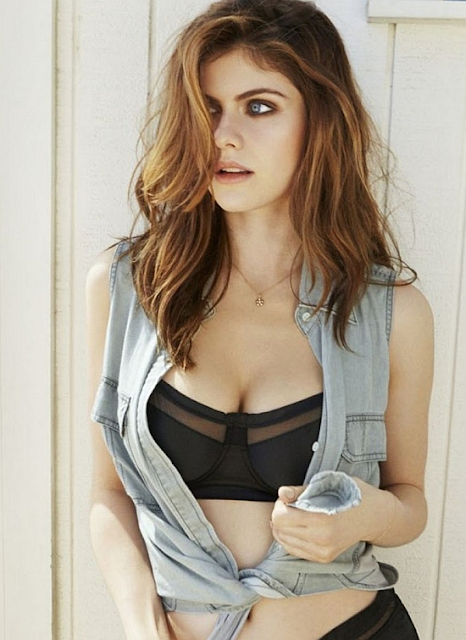 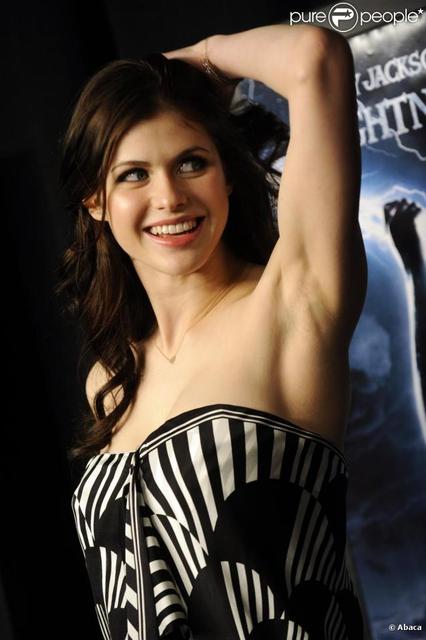 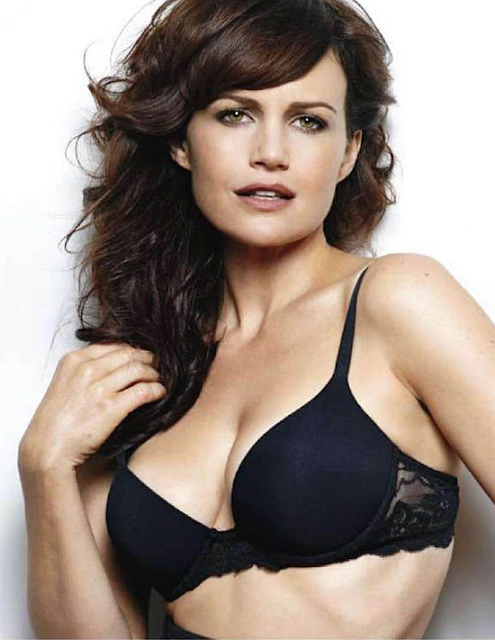 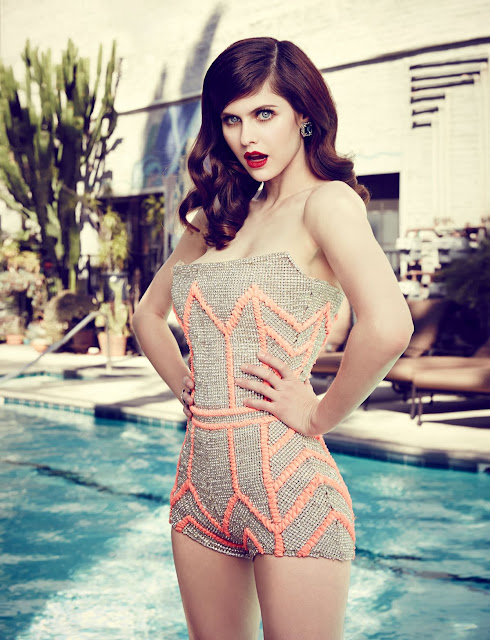 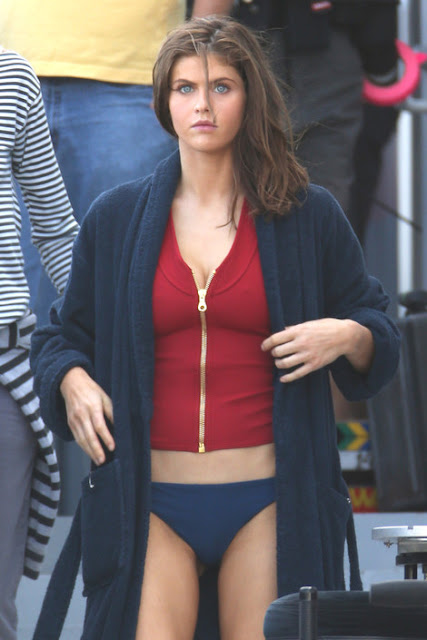 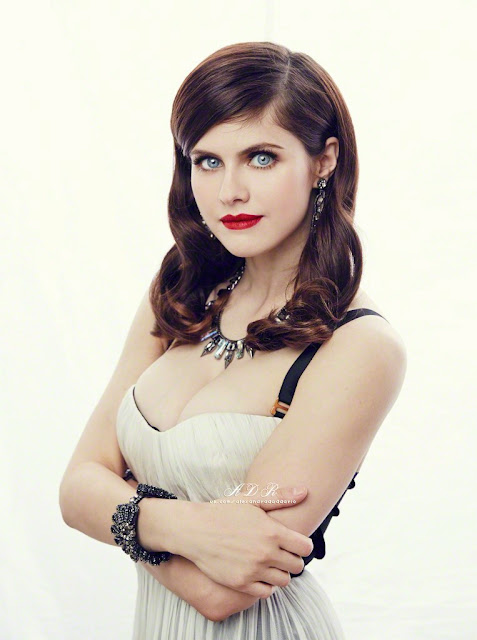 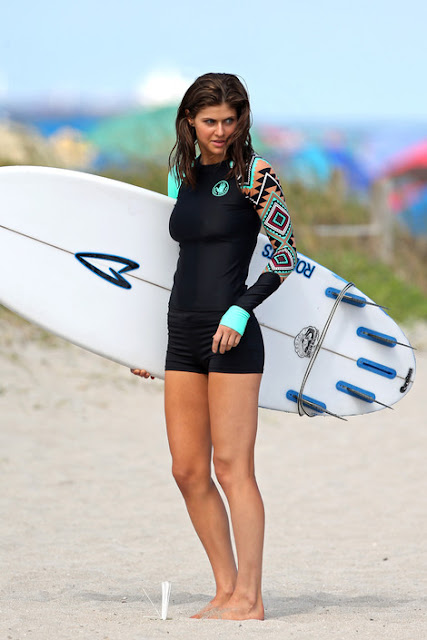 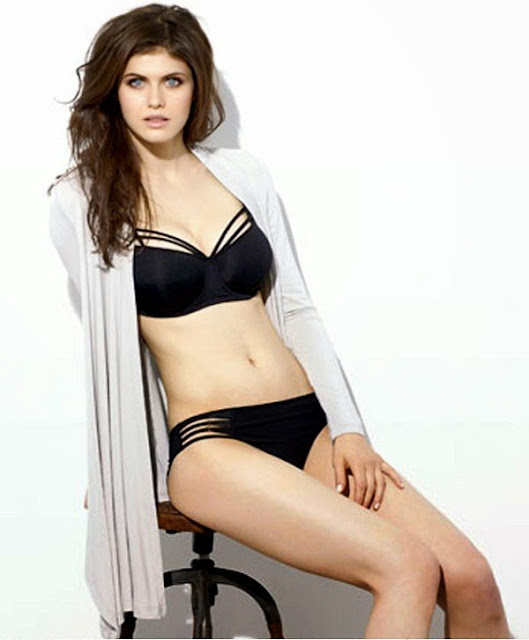 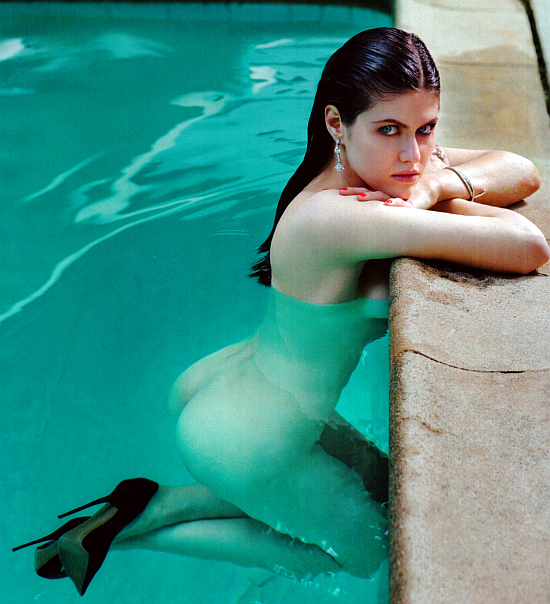 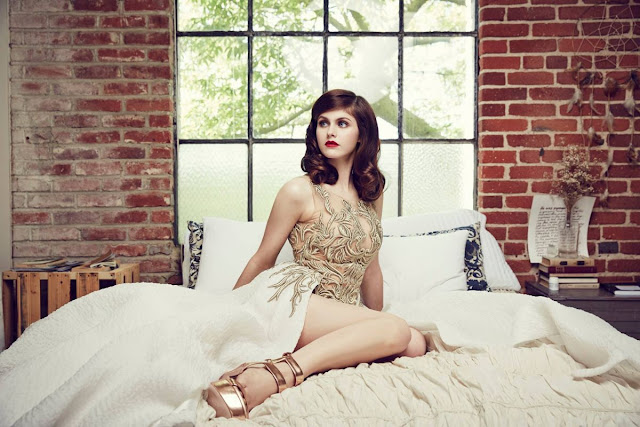 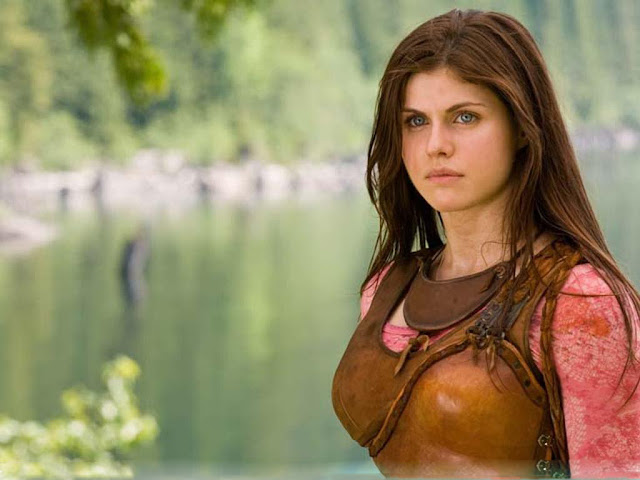