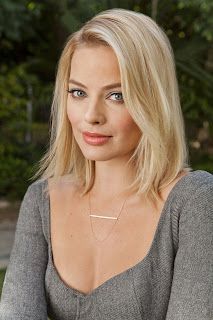 Margot Robbie is an Australian actress. . .


Robbie was born in Dalby, Queensland, Australia, later moving to the Gold Coast. She is the daughter of Sarie Kessler, a physiotherapist, and a former farm-owner father. She has three siblings, older brother Lachlan "Lockie" Robbie, younger brother Cameron Robbie and an older sister, Anya. Robbie and her siblings were raised by their single mother. She has minimal contact with her father. She grew up in a farming family. To make ends meet, Robbie worked three jobs simultaneously at the age of 16. She studied drama at school, graduating from Somerset College. When Robbie was 17 years old, she moved to Melbourne to begin acting professionally. 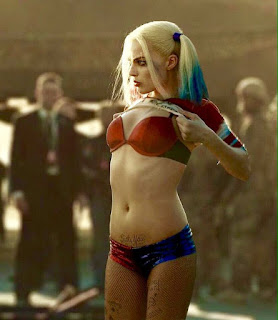 . . . whose previous work include starring as the bitch to Leonardo DiCaprio's "Wolf of Wall Street" (The love of his life/bane of his existence), "The Legend of Tarzan" and the star of "Suicide Squad", where she plays Harley Quinn, who, in the Batman Universe, is Joker's lover and all round bad chick.


Margot Robbie was so outrageously seductive as The Wolf of Wall Street’s trophy wife, Naomi (a role that earned her an Empire Award in March), that she managed to exceed the script’s hyperbolic requirement that she personify “the hottest blonde ever.” When she makes her sizzling entrance at a Hamptons bacchanal, one prurient male declares, “I’d fuck that girl if she was my sister!” Another breaks down on the spot and masturbates.

American Power also has a spread on Margo this week. 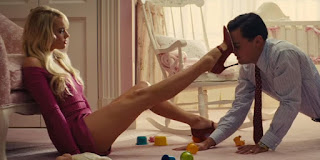 This week in  GOODSTUFFs BLOGGING MAGAZINE's  (211th Issue) the meta blog uncovers Melania Trump, the Alchemist, for science! Linked at Pirate's Cove in this week's "Sorta Blogless Sunday Pinup" and links. Wombat-socho has "Rule 5 Sunday: Racy" and "FMJRA 2.0: On The Floors Of Tokyo" ready for business at The Other McCain. 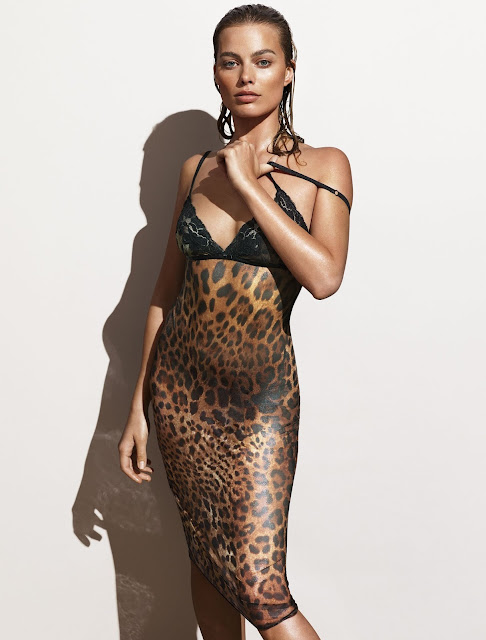 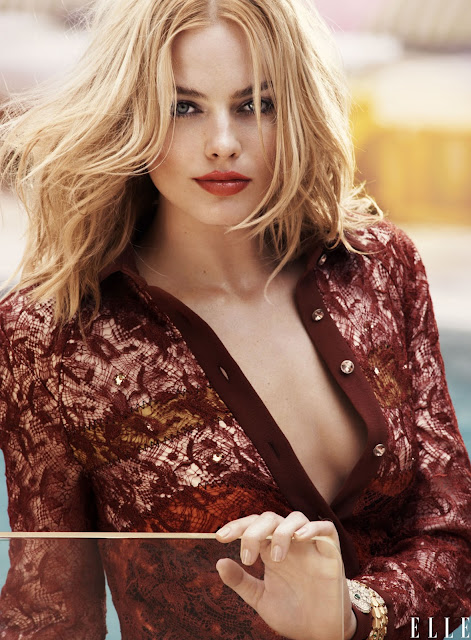 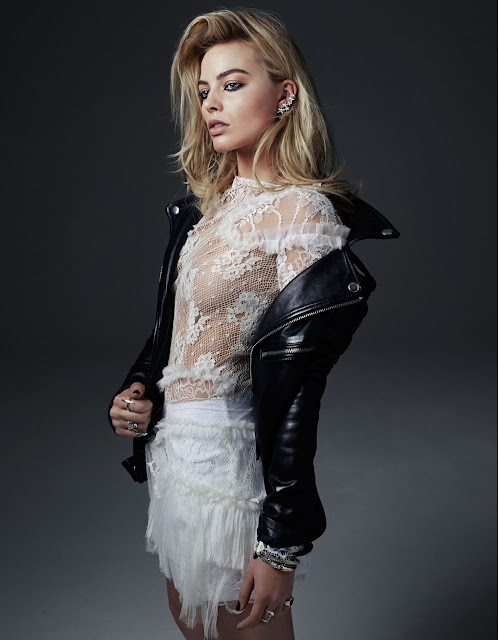 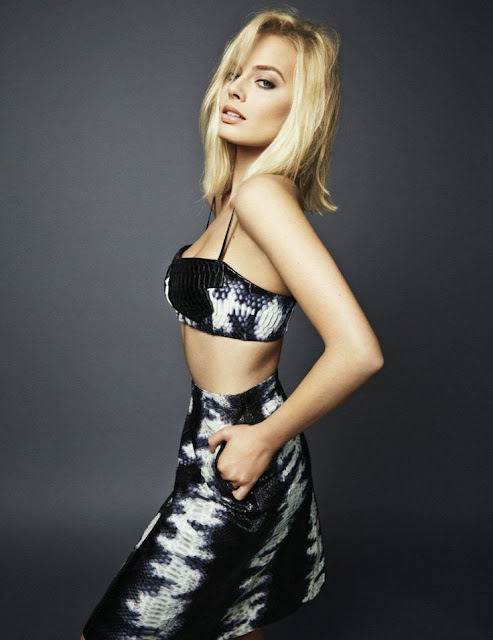 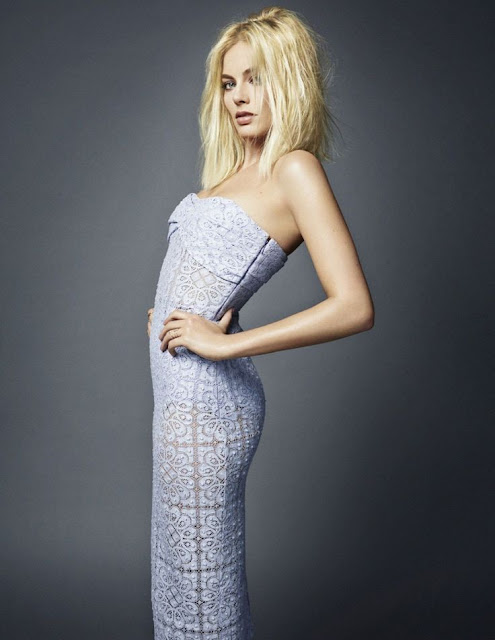 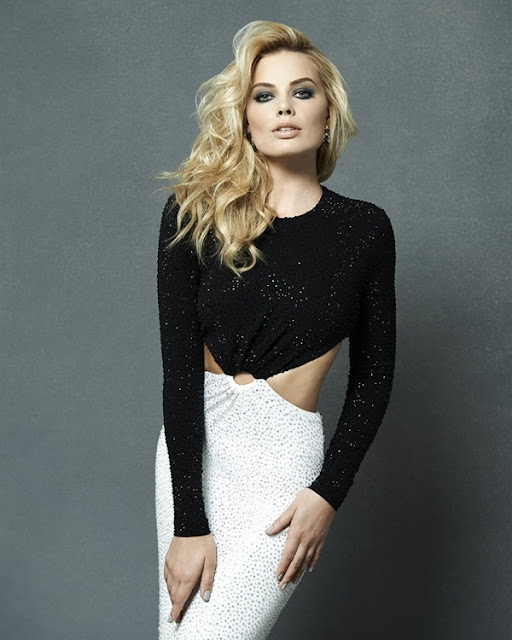 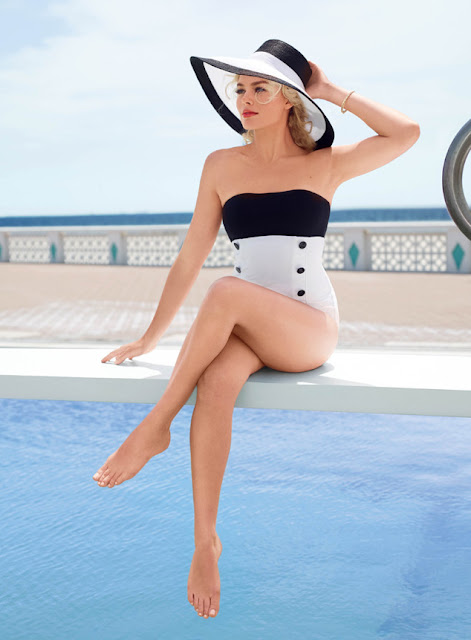 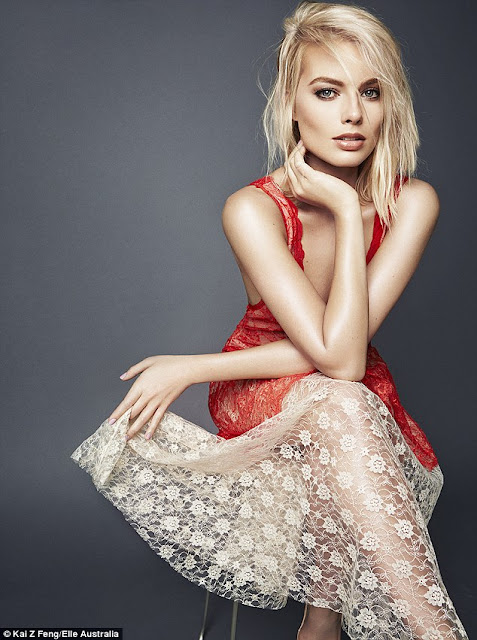 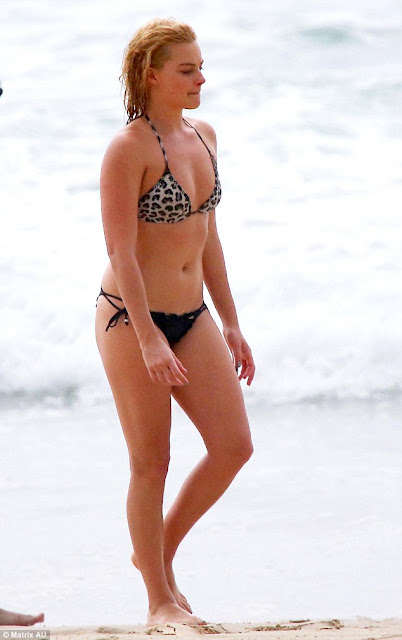 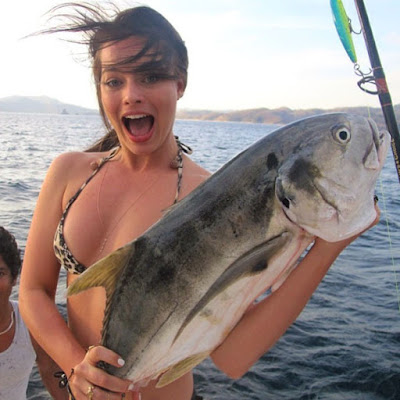 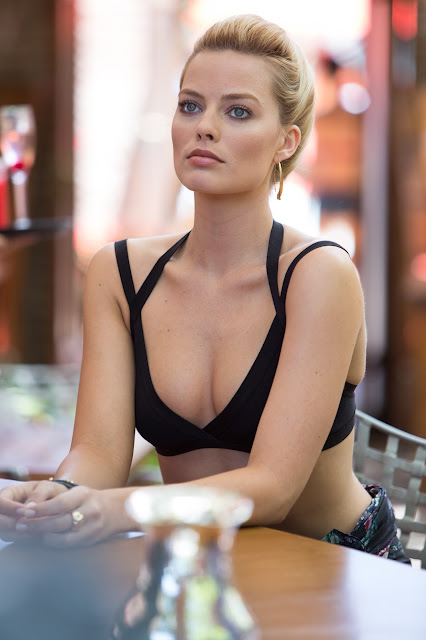 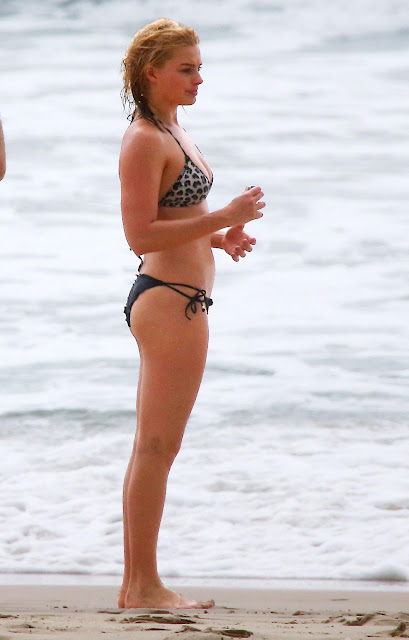 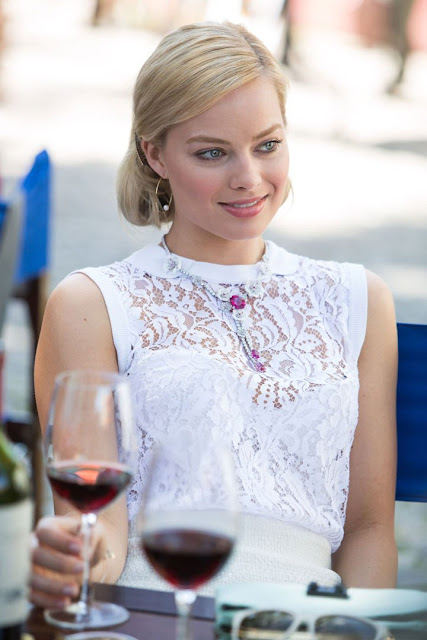 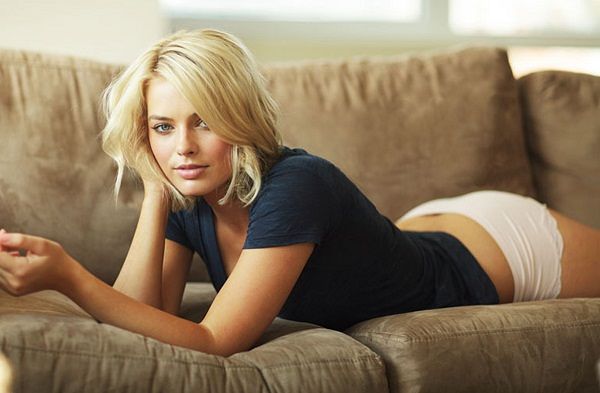 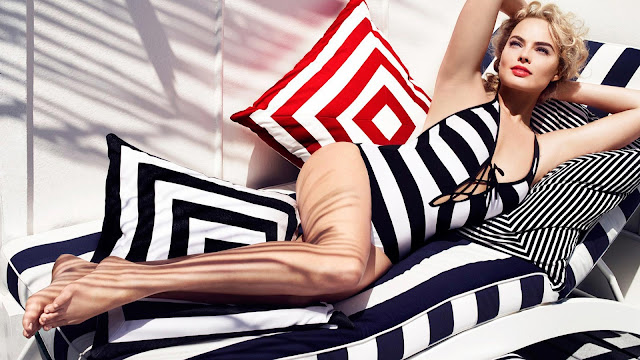