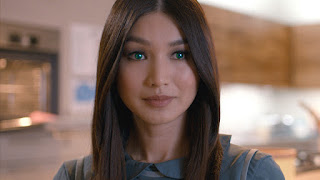 To fill in part of the "Showhole" this summer I picked up on "Humans" a British Sci-Fi series on Amazon Prime video. Featuring 'Synths' - a highly-developed robotic servant that's so similar to a real human it's transforming the way we live. Our first synth, Anita is part of a group of fully sentient runaways, captured by a synth thieves, and recycled, her memories buried in new programming, hiding Mia, underneath. She's the nice one, played by Gemma Chan a veteran of Dr. Who, and Jack Ryan.

Niska, the tough one, is sold into prostitution, from which she awakens by murdering a hapless, but perverted John, and get tougher from there. She's played by Emily Barrington from "Inbetweeners II", "The White Queen" and "Sons of Liberty." 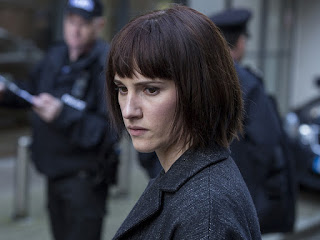 Ruth Bradley plays DI Karen Voss, a long lost sentient synth, hiding in plain sight as a police detective, assigned to the case of the synths. She has played in a long list of things I haven't heard of, except for Dr. Who. She's the one with the satisfying sex life.

In GOODSTUFFs BLOGGING MAGAZINE's 248th Issue Czech out the pool hustler Vica Kerekes, the Hungarian Christina Hendricks! And all the neat, groovy and far out stuff that a growing internet surfer needs. Linked at the patriotically themed "Sorta Blogless Sunday Pinup" and links.  Wombat-socho brings the "Rule 5 Sunday: Independence Day Weekend Edition" and the "FMJRA 2.0: Independence Day Weekend Edition" to life at The Other McCain. 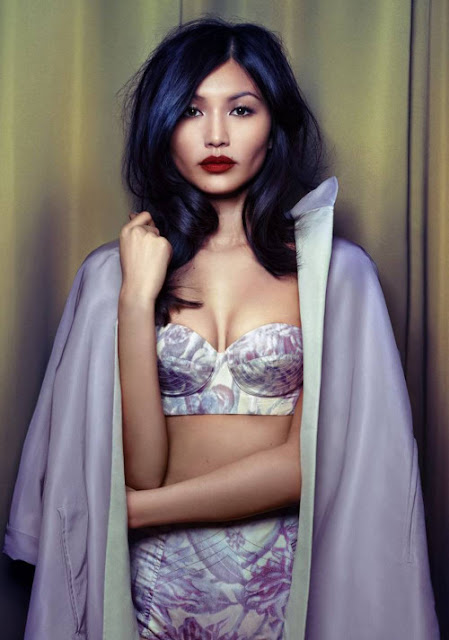 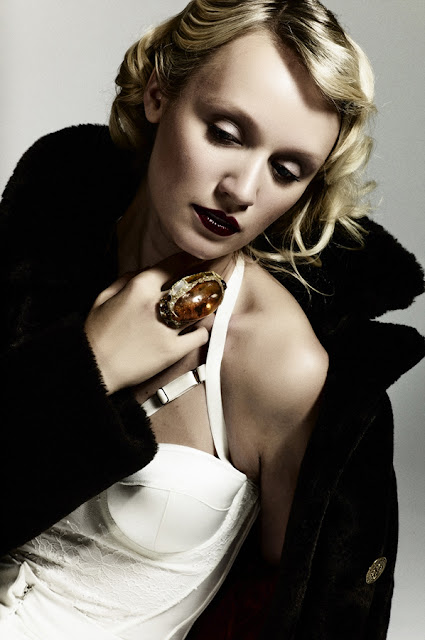 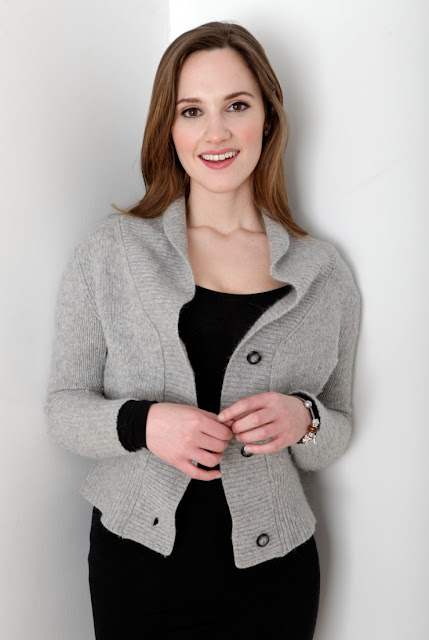 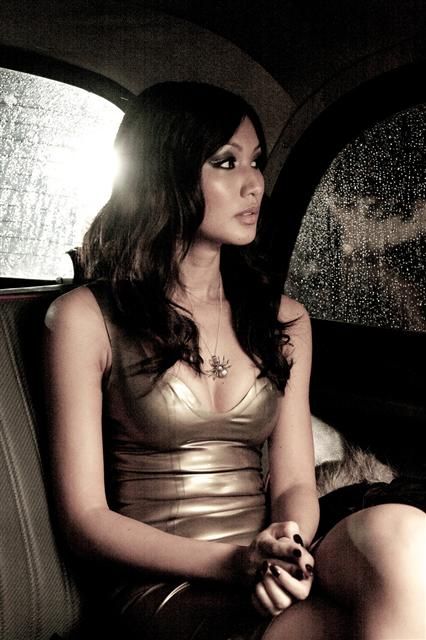 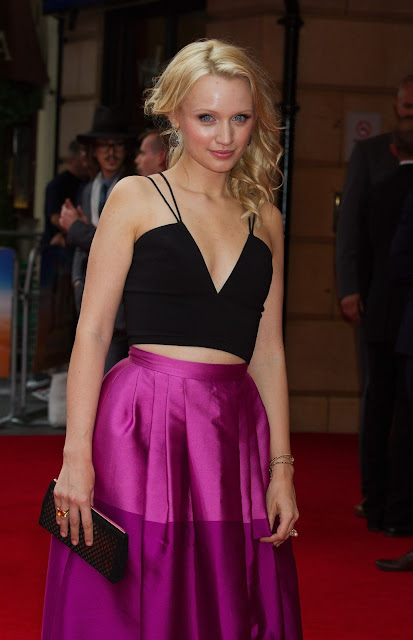 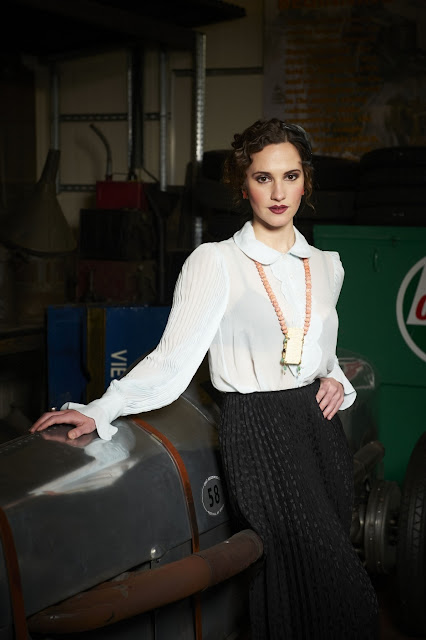 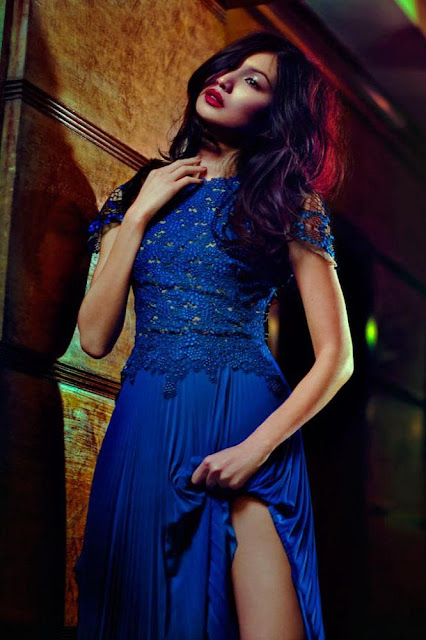 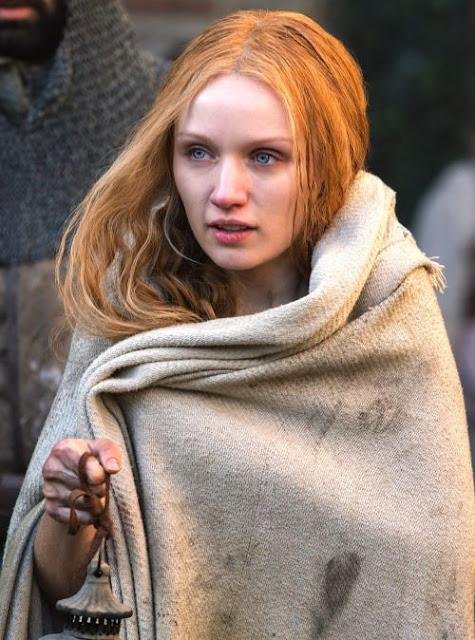 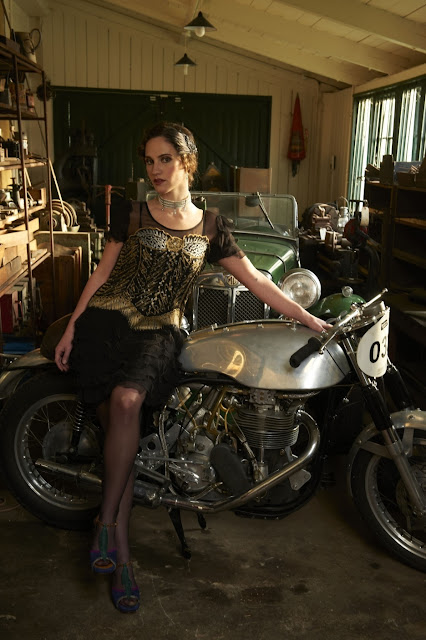 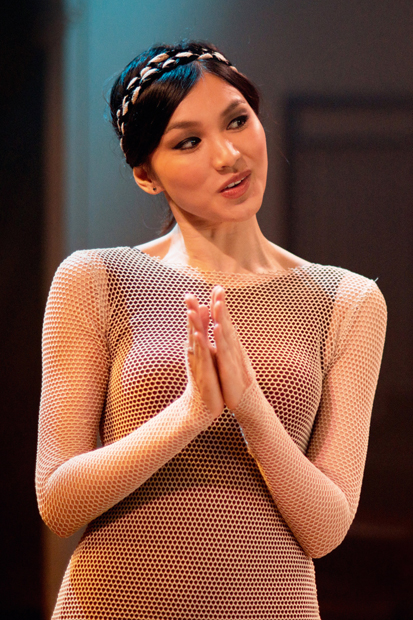 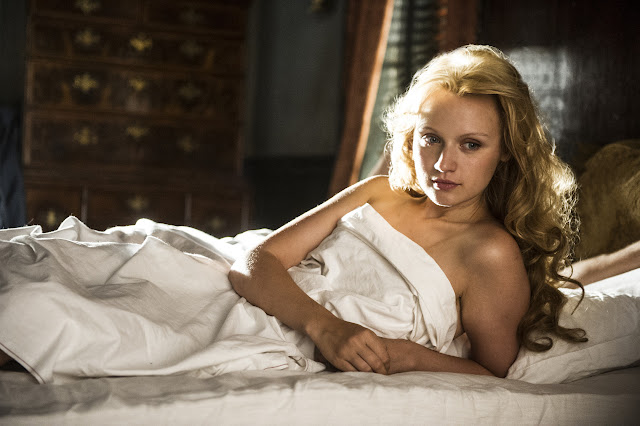 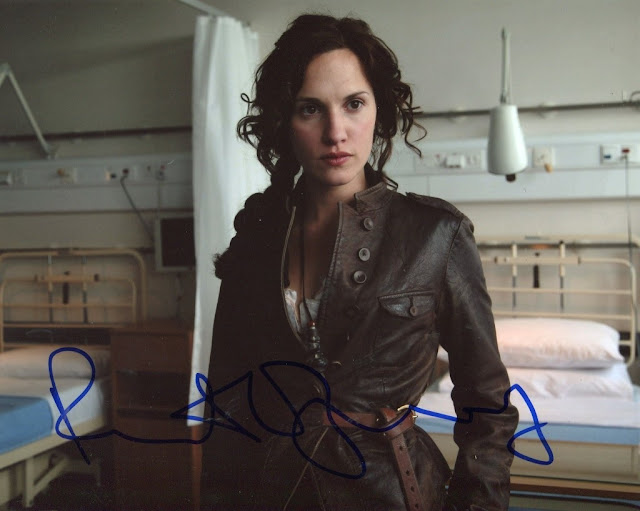 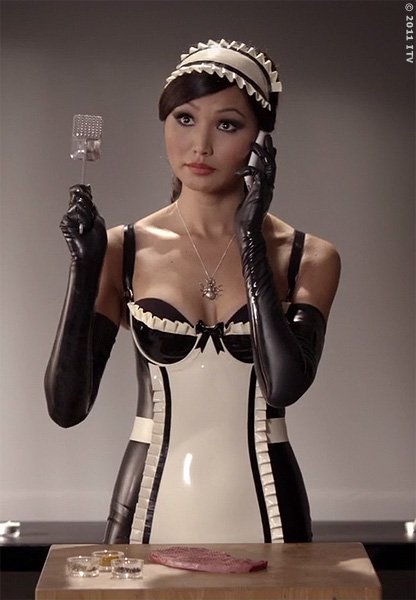 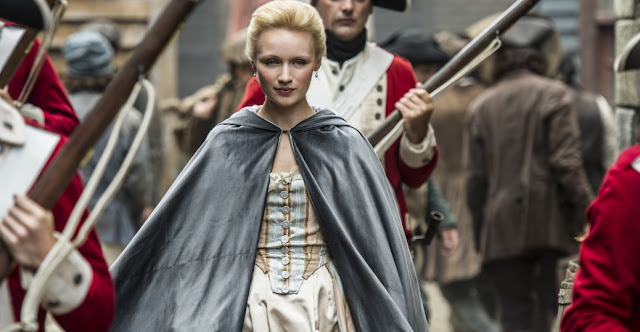 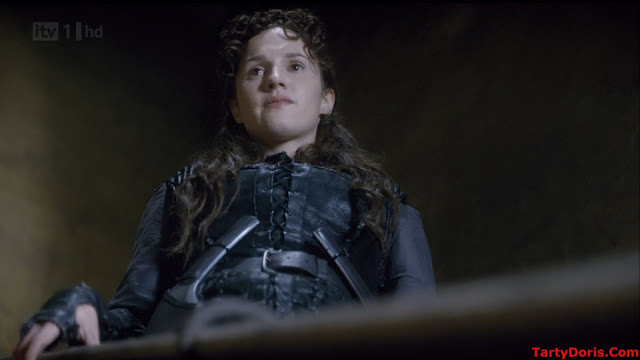 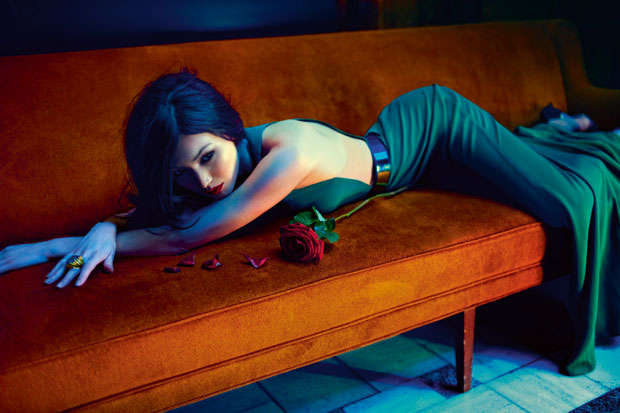 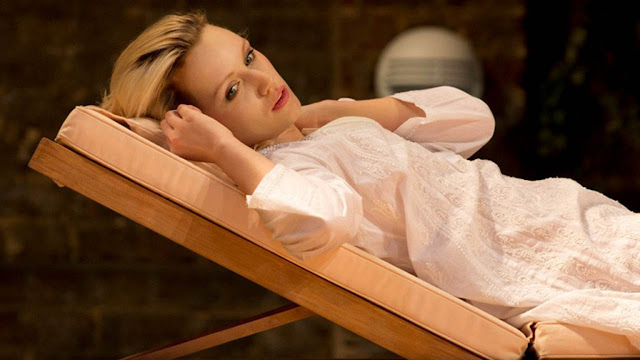 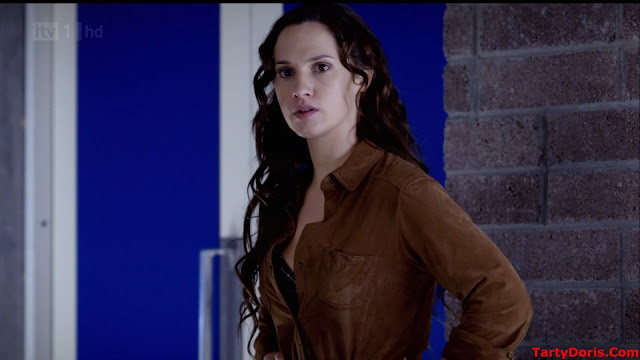