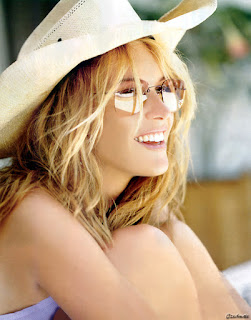 You don't need to say much more about today's Rule 5 victim:


Elle Macpherson (born 29 March 1964) is an Australian model, businesswoman, television host and actress. She is well known for her record five cover appearances for the Sports Illustrated Swimsuit Issue beginning in the 1980s, leading to her nickname "The Body". She is the founder, primary model, and creative director for a series of business ventures, including Elle Macpherson Intimates, a lingerie line, and The Body, a line of skin care products. 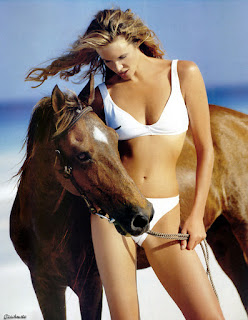 Macpherson enrolled to study law at Sydney University. Before beginning her university studies, she visited the United States to spend one year doing modelling work to earn money to pay for her law books. She travelled to New York City, where she initially signed up with Click Model Management. Her modelling career began in 1982 with a television commercial for Tab which established her as a "girl next door" figure in Australia.

A model instead of a lawyer? Win-win! 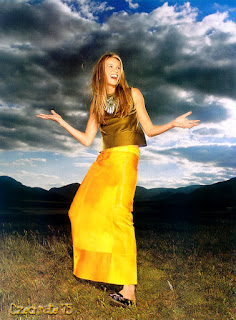 She modeled for Playboy, and did some movie work too (NSFW links).

This week GOODSTUFFs BLOGGING MAGAZINE (215th Issue) rocks with Elizabeth Hurley rocks this cyclopean issue with all seeing robots, for science! Linked at Pirate's Cove in the weekly "Sort of Blogless Sunday Pinup" and links. Wombat-socho has "Rule 5 Sunday: The Hearts of Space" and "FMJRA 2.0: After The Gun Show" up at The Other McCain.

Now included in the Canonical List of Rule 5 Posts. 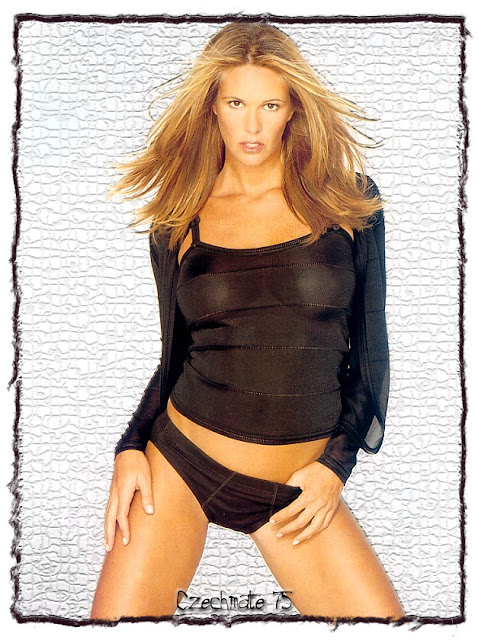 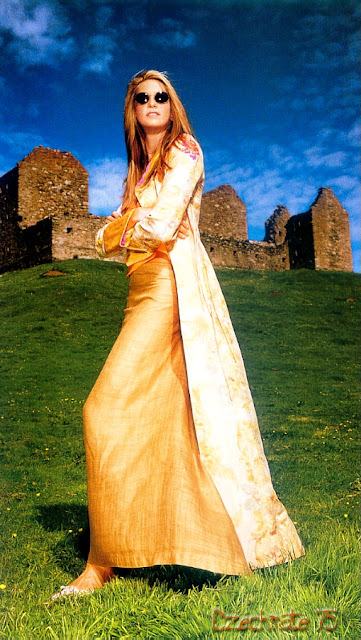 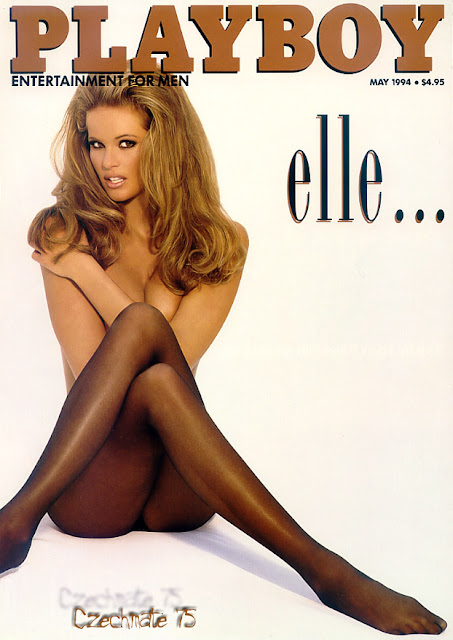 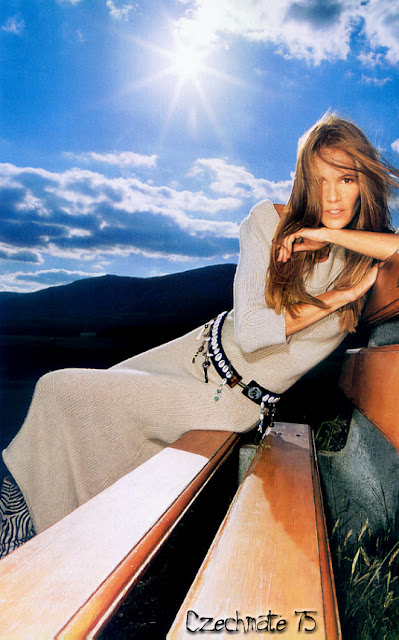 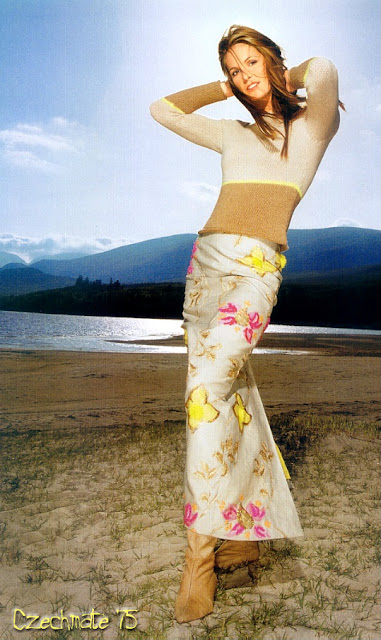 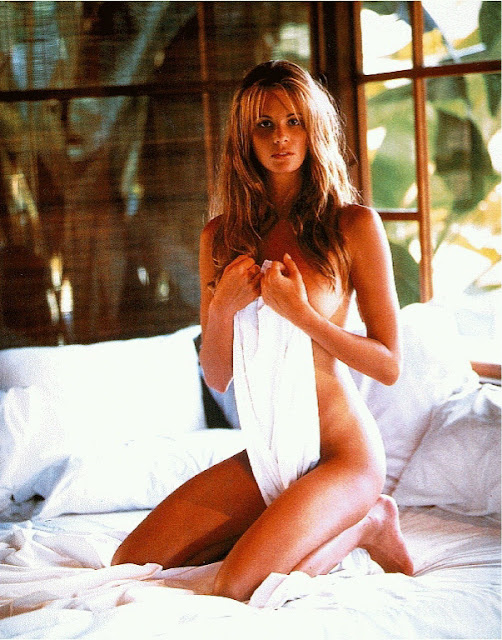 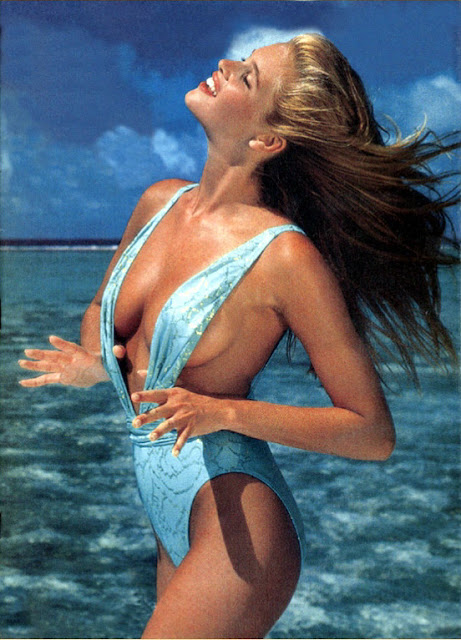 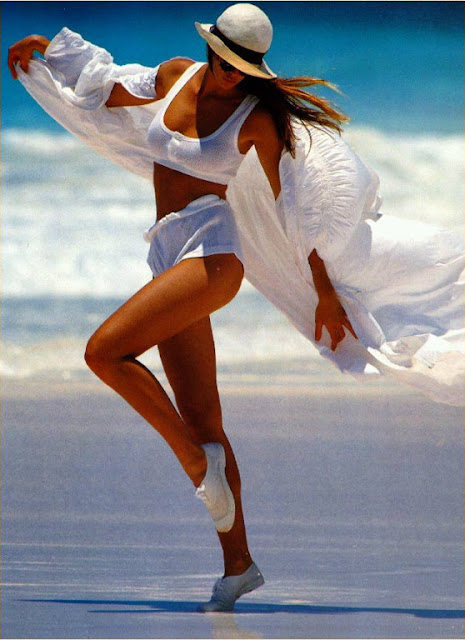 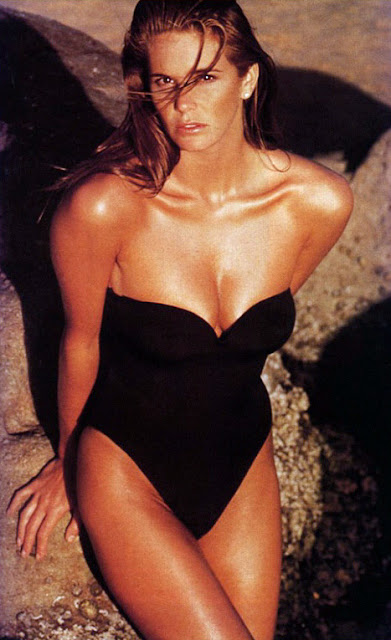 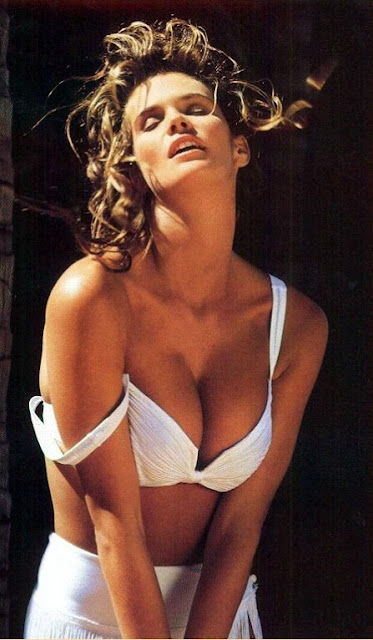 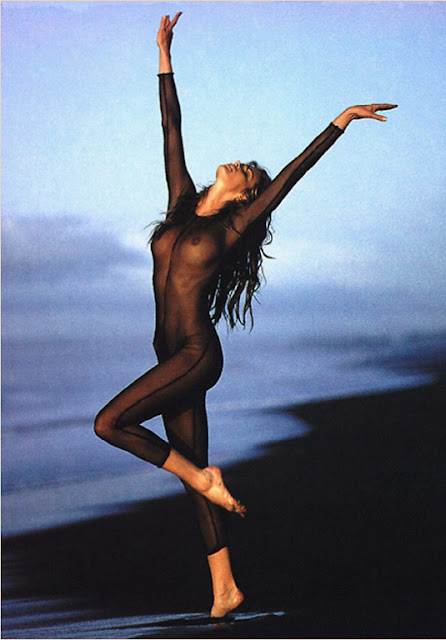 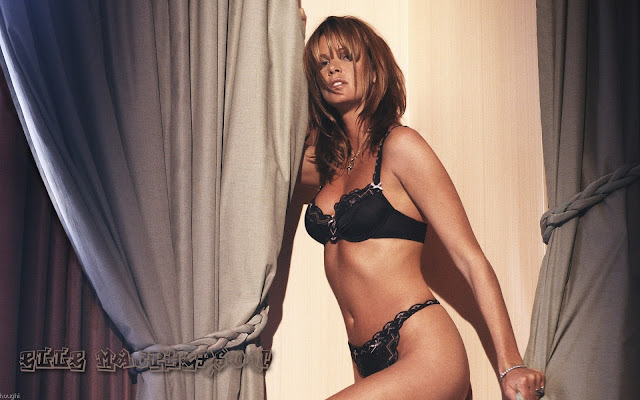