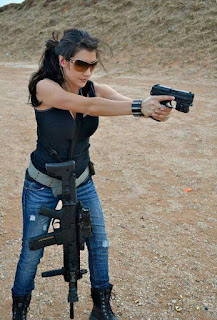 Interpol Chief: Armed Citizenry Might Be Answer To Terrorism


The secretary general of Interpol, the Europe-based international policing agency, has some near-revolutionary thoughts on what people can do to protect themselves against terrorists like the group that killed dozens of people at a Kenyan mall last month. Addressing the topic of “soft targets,” meaning gathering places that aren’t secured like government or military buildings, the official, Ronald Noble, said, “Societies have to think about how they’re going to approach the problem. One is to say we want an armed citizenry; you can see the reason for that. Another is to say the enclaves are so secure that in order to get into the soft target you’re going to have to pass through extraordinary security.” 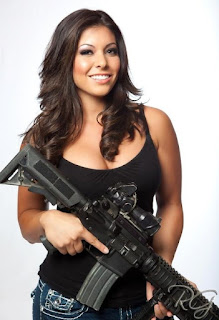 Speaking to ABC News, the American law-enforcement veteran went further: “Ask yourself: If that was Denver, Colorado, if that was Texas, would those guys have been able to spend hours, days, shooting people randomly?” Noble said, referring to states with pro-gun traditions. “What I’m saying is it makes police around the world question their views on gun control. It makes citizens question their views on gun control. You have to ask yourself, ‘Is an armed citizenry more necessary now than it was in the past with an evolving threat of terrorism?’ This is something that has to be discussed.” 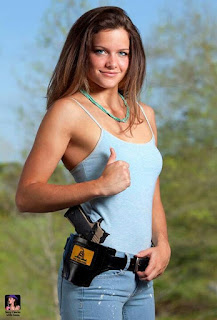 My bold. Good point. In a crowd in red areas of the United States (and some part of the blue one) a crowd the size of the Paris concert would contain scores of armed individuals. Not all would be willing or able to engage the terrorists, but certainly some would if the alternative was death, and the


In his remarks at a conference in Colombia, Noble explained that the Kenya attack indicated “an evolution in terrorism,” which will mean more attacks on soft targets and fewer attacks on secure targets (such as, in the past, the World Trade Center, the Pentagon, U.S. embassies, etc.) He also noted that Interpol would try to prevent such attacks by preventing terrorists’ movement across international borders.

Maybe we need to mandate that government agencies stay soft targets, so they have more incentive to keep the remainder of society free of terrorists.

Linked at Wombat-socho's special post-Thanksgiving food coma double-stuffed Rule 5 compendium "Rule 5 Sunday: Them Ain’t Turkeys, Them Are Ducks."
Posted by Fritz at 5:00 AM