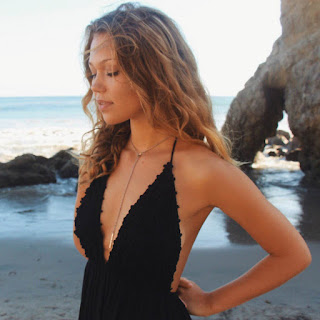 
It’s no secret that the world of social media is a murky one. We know that social media sensations get paid hefty sums to endorse products, and we know, logically, that their lives, looks and bodies can’t really be as fabulous as their Instagram profiles would like to suggest. But still we follow and admire them, ‘like’ them, pore over their lives.

But one such social media sensation has had enough of the dishonest fakery that she’s lived her life by since the age of 15, the very fakery that has made her wealthy and famous. 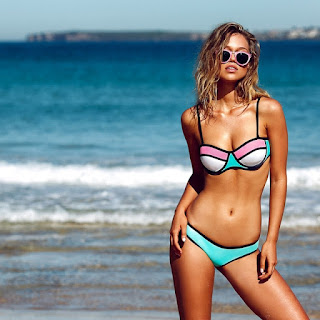 If it's "fakery" to try and make her self look good, then most women are guilty of fakery, if not with the same success.


Essena O’Neill is an 18-year-old blogger from Australia who had over 250,000 YouTube and Tumblr subscribers, 60,000 Snapchat followers and over 500,000 Instagram followers and was paid hundreds, sometimes thousands of pounds to promote clothes, swimwear and health drinks.

Yes, dear, that is called a job. Sometimes you may not want to go to work, but you've made commitments, and you stand to benefit in the long run. That's what being an adult is all about, although that may seem novel to an 18 year old. 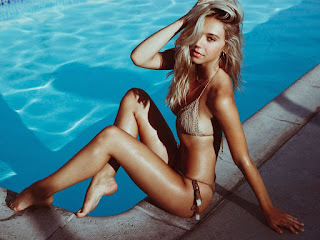 But now she’s taken a stand, deleting 2,000 of her Instagram images and replacing the captions of those remaining with truthful comments detailing the story behind the image. She has also renamed her account ‘Social Media Is Not Real’ in a bid to spread her message.

Social media is what we make of it. The "social" implies the social interactions we all participate in every day. Everyone does it a little different. Some of "social media" is dedicated to, gasp, just trying to make money. Just ask Mark Zuckerberg. 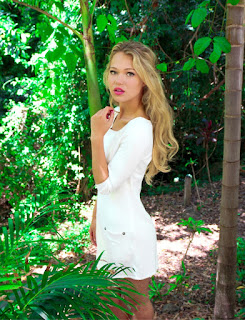 On one image of her wearing a short, striped dress she writes: “Was paid $400 to post a dress … I just think it should be known … This photo had no substance, it was not of ethical manufacturing (I was uneducated at the time). SOCIAL MEDIA IS NOT REAL is my point. Be aware what people promote, ask yourself, what's their intention behind the photo? [sic]”

Now, on the other hand, as we have seen your promotion of veganism is more likely to harm others than your wearing clothes for fun and profit.


In another post she explains her radical decision, saying: “I'm quitting Instagram, YouTube and Tumblr. Deleted over 2000 photos here today that served no real purpose other than self promotion.

Didn't anybody warn you that the internet is forever?


Without realising, I've spent majority of my teenage life being addicted to social media, social approval, social status and my physical appearance. Social media, especially how I used it, isn't real.” 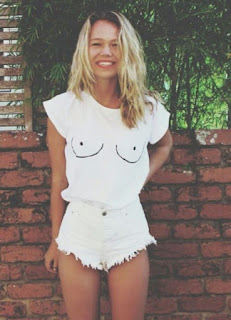 
“It's contrived images and edited clips ranked against each other,” she adds. “It's a system based on social approval, likes, validation in views, success in followers. It's perfectly orchestrated self absorbed judgement.”

Look dear, if you really don't like this life, it's OK. Quit clean, get an education and get a different job.

But you clearly have a gift for this, so I would suggest making the best of it. Find an older model somewhere, and seek advice on how to keep your head on straight.

Wombat-socho has the great "Rule 5 Sunday: Post-Veterans Day Recovery Edition" up at The Other McCain. 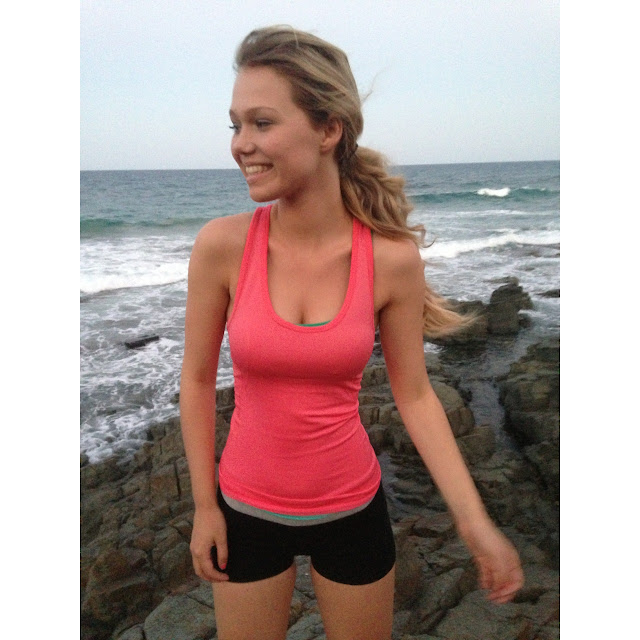 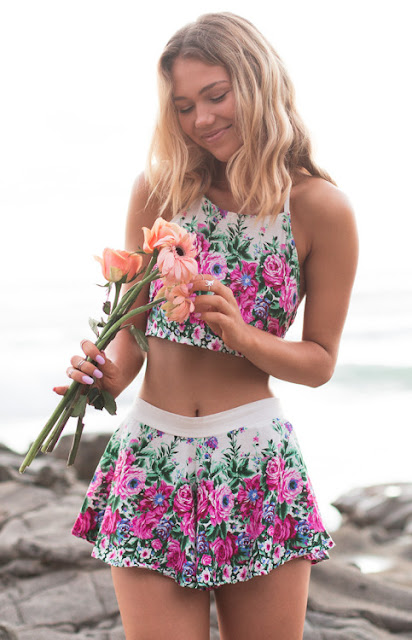 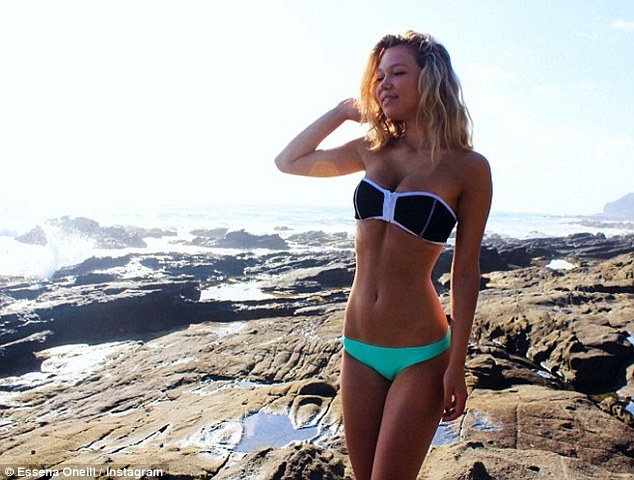 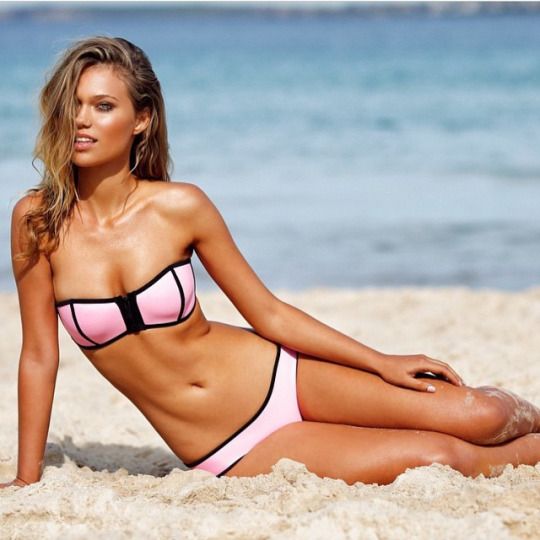 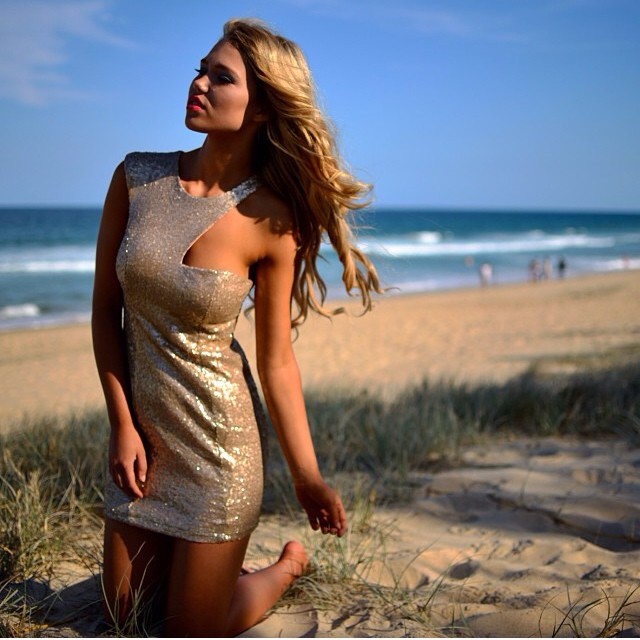 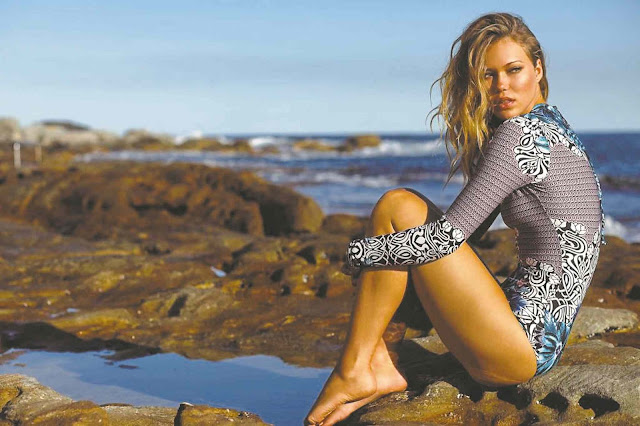 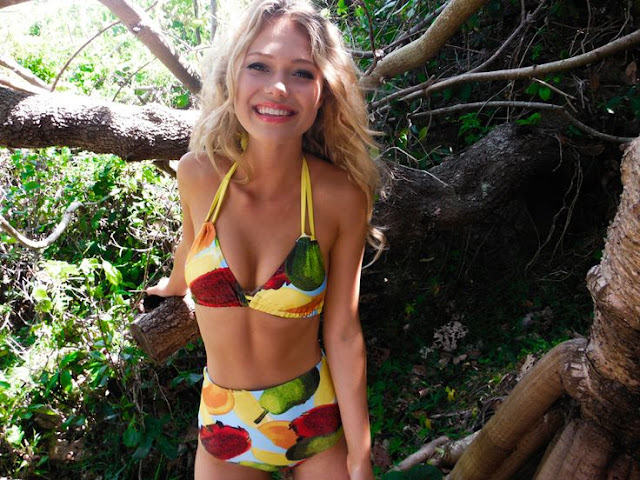