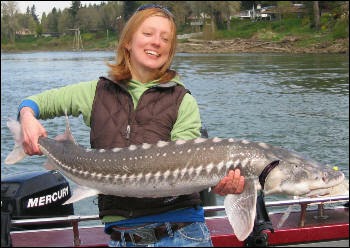 It took more than two years — and endless hours of frustration — before biologists found their first sturgeon on Marshyhope Creek.

Week after week, they went to the river and placed 100-yard gill nets, only to pull them out empty. Then, last fall they finally caught eight adult fish.

Now, they can find them any time they want. They just have to turn on their computer.

“They can’t hide from us because we have tags in them,” said Chuck Stence, a fisheries biologist with the Maryland Department of Natural Resources, referring to tiny electronic transmitters scientists had implanted in each fish.

About every 90 seconds, the transmitters send out a high-frequency signal that identifies the fish and its location. If there is a receiver nearby — roughly within a half-mile — it picks up and logs the information until biologists retrieve it and load it into their computers. Now, biologists know when the sturgeon are around and where they are hanging out. “We basically have the whole river wired now for sound,” Stence said.

It’s not the only wired place in the Bay. As the fish migrated out the Marshyhope and down the Chesapeake last fall, Stence was able to trace their movements along the Bay’s deep channel until they exited at the south end of the Chesapeake Bay Bridge-Tunnel. 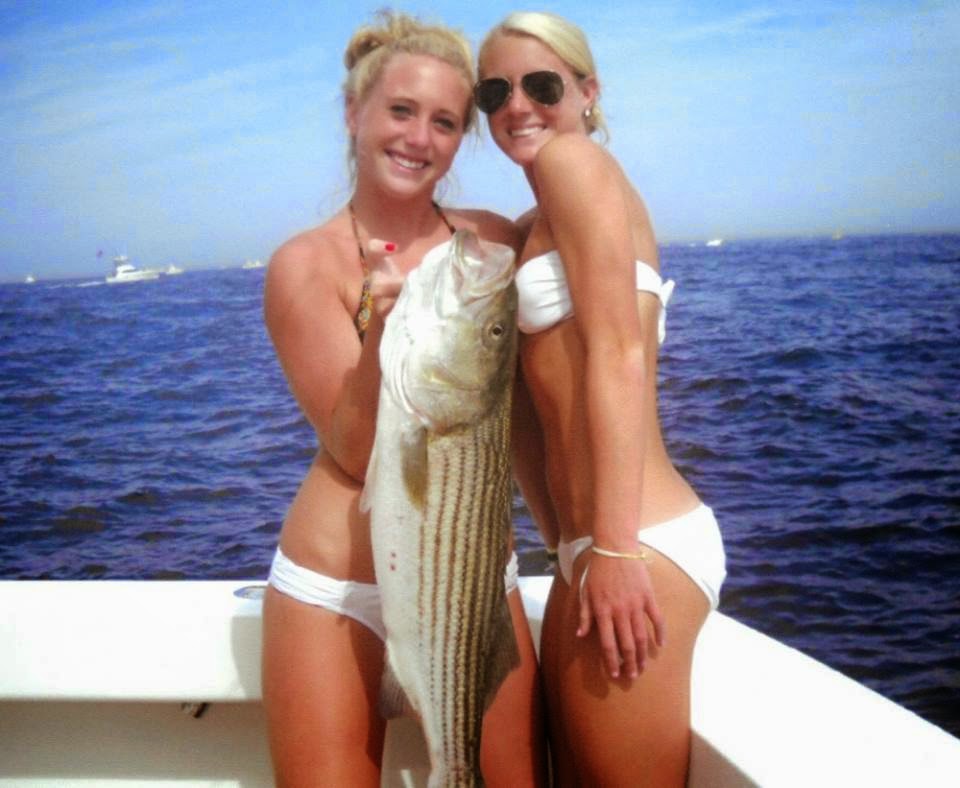 And it's not just sturgeon:


Secor has been placing high-frequency acoustic transmitters in striped bass captured in the Patuxent and Potomac rivers and tracking their movements through the Bay and along the coast. Mature female striped bass were thought to spawn annually, but Secor has found that some take a couple of years off between spawning runs — information that could never be gained from traditional tag and recapture programs.

I knew about the stripers before; up in New England even the recreational fishery people are running monitoring programs. 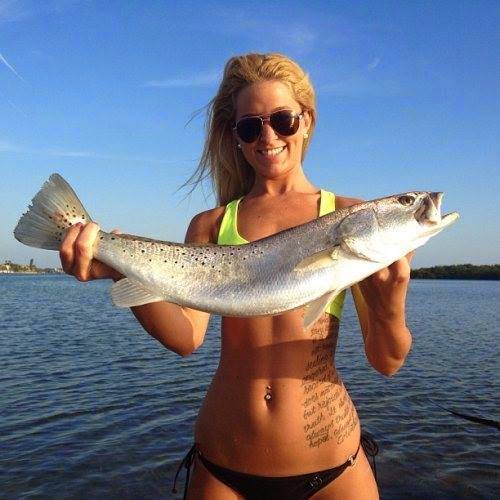 Altogether, roughly 100 scientists in the network have tagged nearly 10,000 individual fish over the last decade. They represent about 75 species, from alewife and striped bass to bluefin tuna and sand tiger sharks. “If you can think of something that swims in the ocean, chances are someone has put a tag on it,” Fox said.

I'd like to see programs in the Chesapeake Bay for Sea Trout (Specks and Gray) and for Redfish.

Wombat-socho has "Rule 5 Sunday: Station To Station" ready at The Other McCain.
Posted by Fritz at 6:00 AM