Ron Fournier is one of the liberals who occasionally pretends to common sense; this one of those instances: I Don't Believe Hillary Clinton 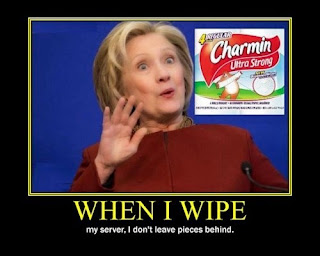 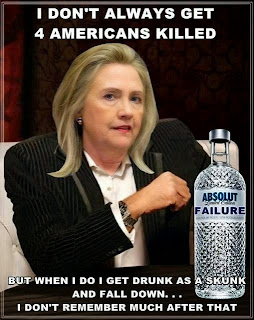 I don't believe her because I've covered the Clintons since the 1980s and know how dedicated they are to what former Clinton spokesman Mike McCurry called "telling the truth slowly." The fact is that she would rather delay the document dump until early 2016—and then have the email released on a single day to overwhelm the media and allow her to declare herself exonerated.
. . .
I don't believe her answer to this question: Is there a conflict of interest in accepting huge speaking fees from special interests seeking government action? "No," she replied.

And yet, I'm pretty sure he'll hold his nose and vote for her in 2016 if she is the democratic nominee.
Posted by Fritz at 8:53 AM