A Nigerian restaurant has reportedly been shut down after being accused of serving human flesh following the discovery of bags containing human heads in the kitchen.

A report on the BBC’s Swahili service said police were alerted by local people who suspected something horrific was going on at the restaurant in the south-eastern province of Anambra.

The police raided the establishment and allegedly found the heads, dripping blood into plastic bags, and weapons including grenades. Ten people were arrested.

One resident said: “I’m not surprised at the shocking revelation... Every time I went to the market, I observed strange activities going on in the hotel.

“People who were never cleanly dressed and who looked a bit strange made their way in and out of the hotel, making me very suspicious.” 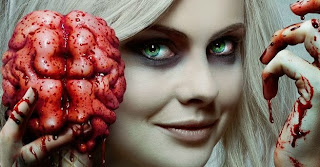 Speaking of unusual dining, one of the few bright spots on TV, at least for us, has been iZombie. The silly CW series, starring the delightful Rose McIver as zombie Liv Moore, is based on the notion that zombies, victims of an infection from the bite or scratch of another zombie, can retain their normal personalities and intelligence provided they have a continual diet of human brains. 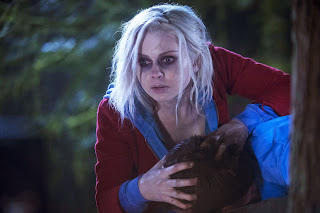 A side effect of consuming the brains is that the zombies have flashes of visions of the their dinners lives, particularly their deaths. Liv, who solves the diet problem by working as a medical examiner, becomes a crime fighting zombie with a substantially impaired social life. The first season only has a couple of episodes left, but I'm sure you can catch it "on demand." 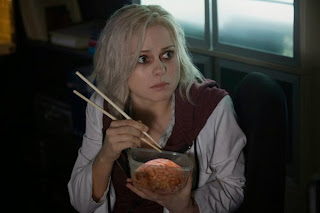 Perhaps the Nigerian restaurants are the result of a "brain collection" business, and the bodies being pedaled to unsuspecting "normal" people are just the byproduct. You can see why Ebola might be a problem in West Africa. . .

Wombat-socho  managed to get "Rule 5 Sunday: The Road To Sin City" done after all. 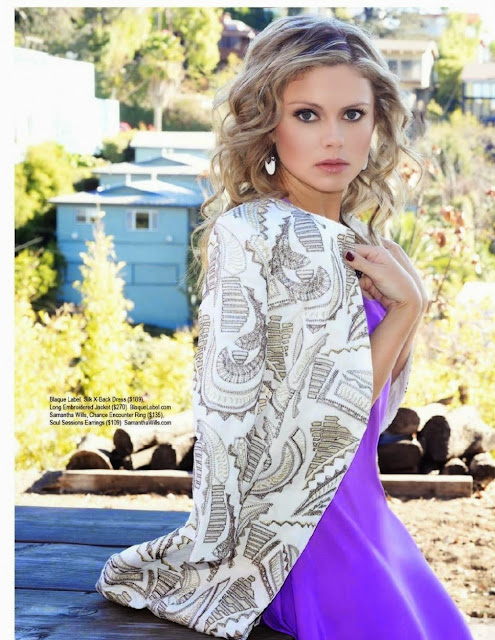 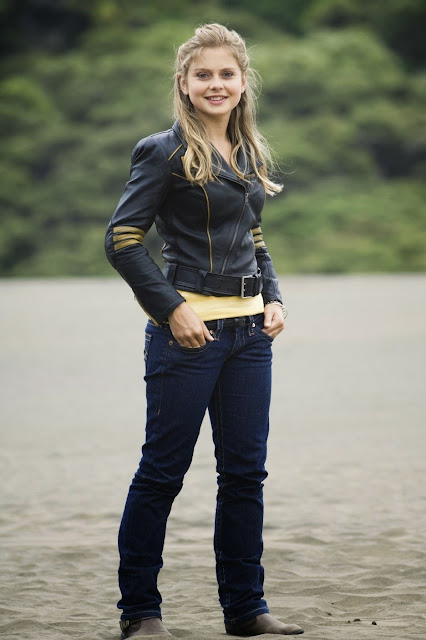 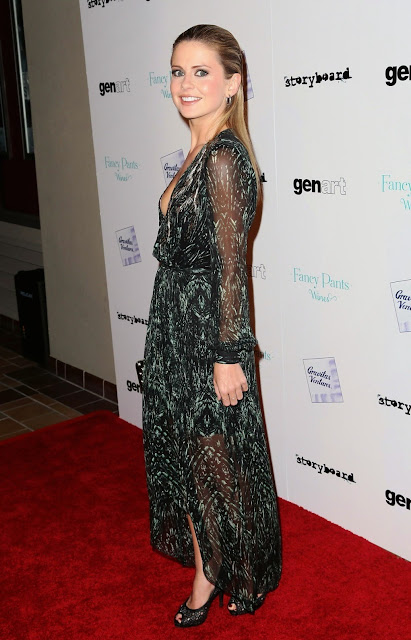 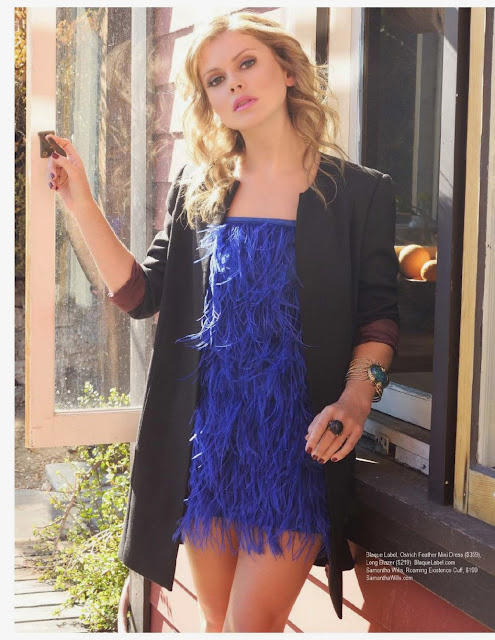 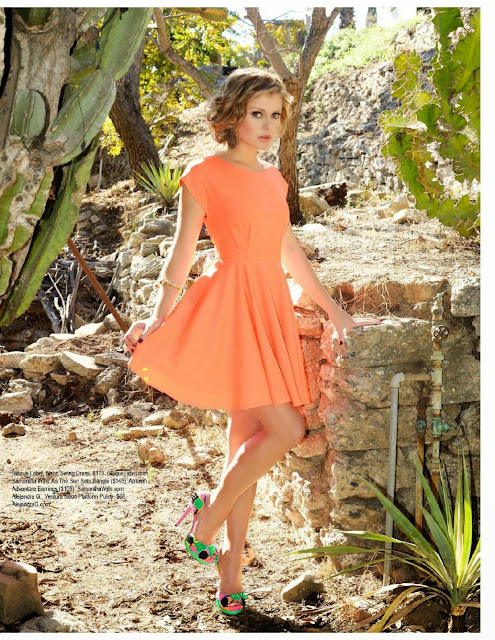 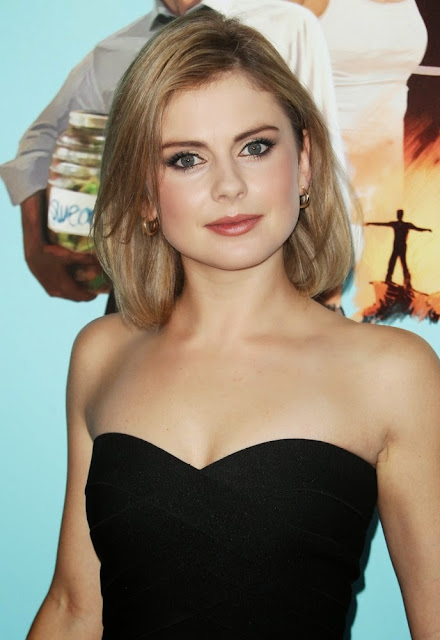 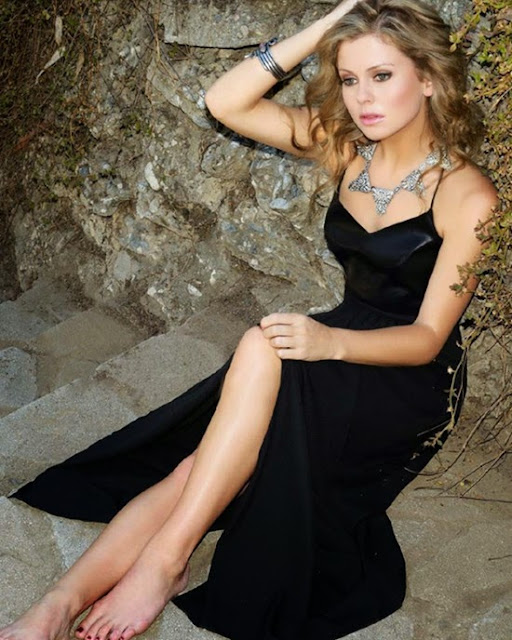 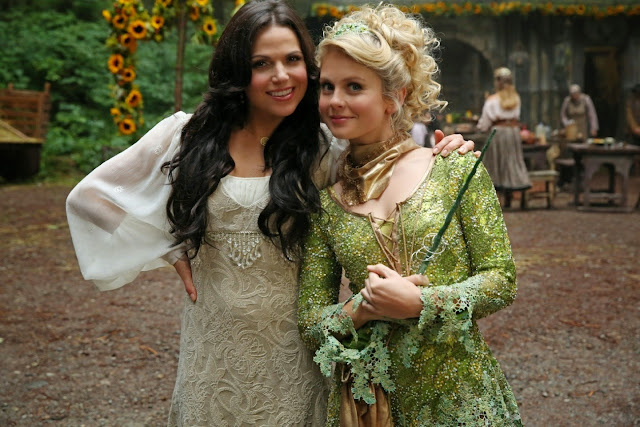 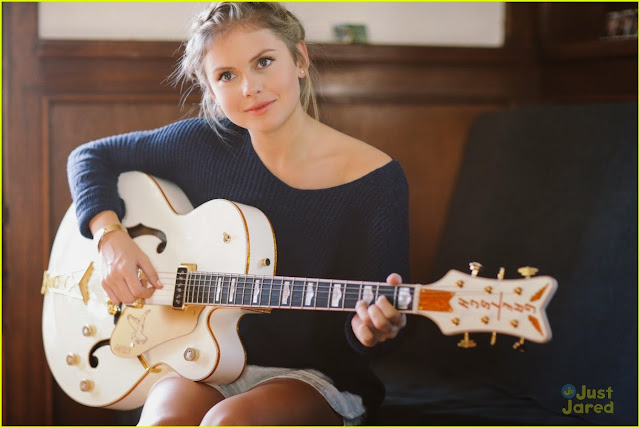 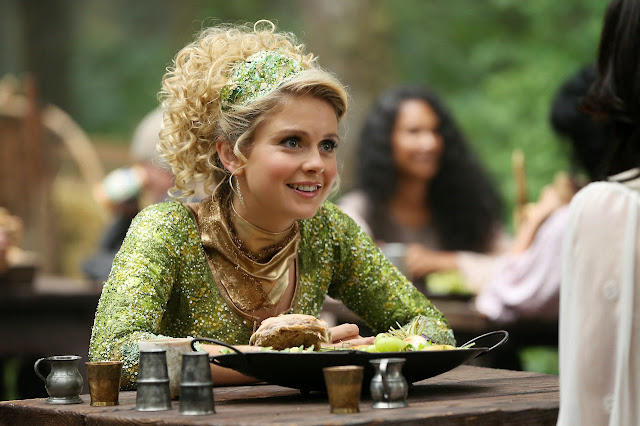