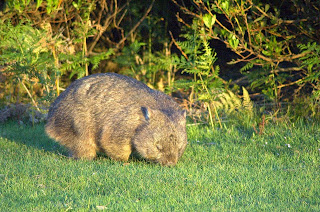 I don't know if wombats chew cud the way cows do, but being a mammal eating a diet of mostly grasses, sedges, herbs, bark, and roots, they probably have some sort of additional digestive trick like cud chewing to help get all the value possible out of such poor fare. Anyway, the cud I'm chewing is the more digestible lumps from this mornings "Live at Five: 05.13.15." Shall we dig in? (another wombat joke). . . 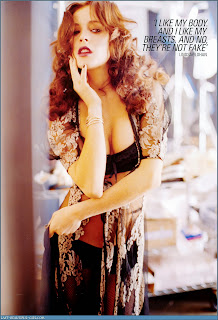 Consistent in her inconsistency: Lindsay Lohan Misses First Day of Community Service At Brooklyn Preschool. And why would you have her do community service at a preschool? What's wrong with the local dump?

Rescue Efforts Resume In Nepal After Latest Deadly Tremor, Four killed as latest quake rocks stricken country, Nepal officials warn people to leave damaged buildings - But the good news for environmentalists is that the carbon foot print of Nepal fell from inconsequential to negligible. In more bad news from Nepal, one of our Marine Helicopters being used in the rescue mission failed to return yesterday, and is still missing. 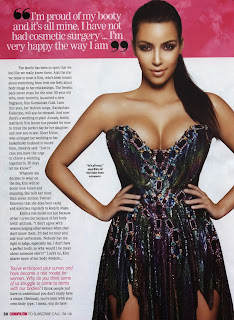 Unspeakable Armenian Warned To Cut Water Use During California Drought - But to be fair, she's hardly the only celebrity with bad habits. And her role is life seems to be being a bad example.

Amtrak Train Crashes In Philadelphia - Five dead, 130 injured.  The damage is now 6 and 200 and counting. I used to ride that train once in a while between DC and Philly; there were some sketchy parts of the ride. But our perception of risk is a funny thing; people are much more ready to assume a greater risk which they choose than a lesser risk which someone else forces upon them. 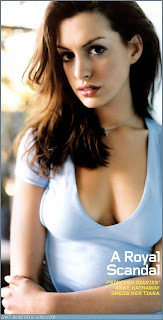 Anne Hathaway To Star In Colossal - We did need to get a good girl in here somehow.

House Votes To Block EPA From Implementing New Water Regulation Plan - By claiming authority for itself over essentially all surface water everywhere in the US, EPA is well on the way to destroying the concept of private property as we know it. This one is important, and we're likely to lose it, at least in the short run.

Navy Secretary to Propose Doubling Maternity Leave, Opening More Jobs To Women - The defenestration of the defense community continues apace, becoming more of an adjunct to Health and Human Services than an institution committed to the defense of the country. And it will only get worse, probably much worse, under a Hillary administration. 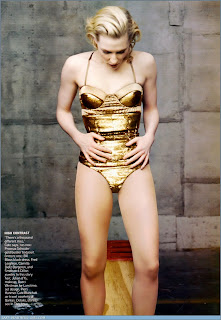 Ctae Blanchett Opens Closet Door With Lesbian Romance Carol - While a good lesbian sex scene can make or break a movie, I'm getting a little bored with them. I know it doesn't seem like it in Hollywood, but they only make up a few percent of the population.

Harriet Tubman Wins Poll To Replace Andrew Jackson On The $20 - Are you sure they didn't mean the $3 bill? An old joke. A stupid counterfeiter makes a run of $18 bills, and realizing his mistake goes to the countryside to pass them off to the bumpkins. He walks into a country store and asks for change for his $18 bill. "Sure; what do want, two $9s or three $6s?" 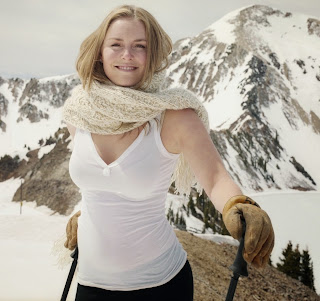 Did Tiger Cheat On Lindsey Vonn? - Probably? But who cares? Celebrities do that kind of stuff. So do non-celebrities for that matter.


Moody’s Downgrades Chicago To Junk - As goes Chicago, so goes the nation?

Libertarian Party To Sue For Inclusion In 2016 Debates - I'm generally on the libertarian side of conservative, but the idea of libertarians suing to force private political parties to include them in their activities seems somehow off.

Lily Allen shares a close-up shot of her acne - I thought getting a PhD should have taken care of acne, but it didn't; it's just . . .

Plenty of bloggy stuff; go through it yourself.

Wombat-socho puts up "Rule 5 Sunday: Last Dance In Washington" on time and within budget.
Posted by Fritz at 1:49 PM