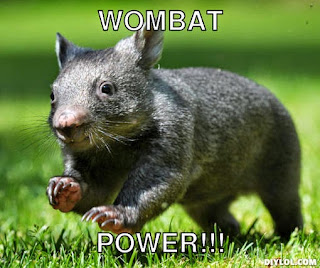 Amtrak CEO: Railroad Takes Full Responsibility For Crash, NTSB says train accelerated from 70 to 100 in last minutes before crash - No doubt on secret orders from the Koch brothers.

Wreckage Of Marine Helicopter Found In Nepal, Nepal’s military has no other details; team being sent to recon wreckage - 8 heroes presumed dead, 6 American Marines, and 2 Nepalese soldiers on a rescue mission. 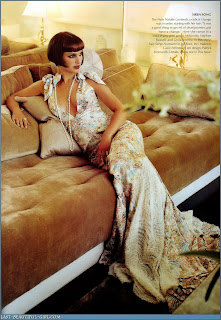 Natalie Portman To Play Jackie Kennedy In New Biopic - I don't seen it, but then I'm not in the target demographic.

Boehner Wangs Reporter: Blaming GOP For Amtrak Accident “Stupid” - But that's their job, to be stupid shills for the Democrats; but it is good to the them being called on it publicly. 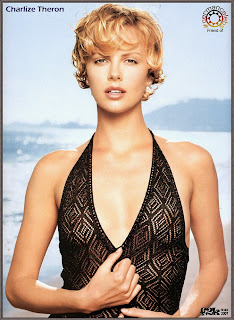 Sean Penn On The Sidelines As Charlize Shines At Cannes - As he should be, for all things. TANJ.

Gowdy Blames State Dept. For Holding Up Hillary’s Benghazi Testimony - Yes, but why is this news?

Russ Feingold Looking For 2016 Rematch With Ron Johnson - He should be disqualified for McCain-Feingold alone. 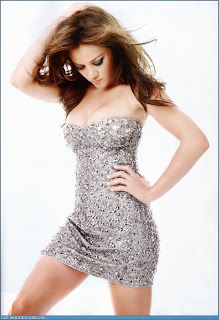 How Tinder Influenced Hilary Duff’s New Music Video - I don't really care, but she is a former Rule 5 winner subject. . .

Netflix In Talks To Take Content To China - I'm sure they'll appreciate Mr. Wu from Deadwood.

Dairy Queen Taking Sodas Off Kids’ Menu - But just off the listing. They can still get a soda. Appearances are everything.

Reddit Would Appreciate It If You All Stopped Being Horrible To Each Other - But what's the fun in that?

Victoria’s Secret Models Take Over Turks & Caicos - Could they do any worse than run-of-the-mill politicians?

OITNB Star Reveals The Biggest Perk Of Prison - Dascha Polanco - "You don’t have to wear Spanx" but she probably should.

US Navy Patrols May Force China To Clarify Claims To South China Sea Islands - May being the operative word. Do we really think Obama and/or Kerry have the balls?

ISIS Closing In On Ancient City Of Palmyra - And they took over Ramadi, too. Remember when Obama and Biden claimed the war in Iraq was won?  Good times!

American Power: Hard Rain Hits Southern California - Hey, it rained a few times when I lived there, too.

The Lonely Conservative: CFPB Warns Lenders Not To Discriminate Against Welfare Recipients - I mean, why wouldn't you want to lend money to people who can't afford to pay rent or buy their own food?

Weasel Zippers: James Taylor Slobbers Over Obama As Greatest President Ever - Former heroin addicts are not noted for their good judgement.

Megan McArdle: Save The Pensions – No Sudden Moves, Please - Stop being so damned sensible, Megan.

Mark Steyn: “Problem Populations”, Here And There - Hate speech in the Academy. From the left, the only side allowed.

Wombat-socho puts up "Rule 5 Sunday: Last Dance In Washington" on time and within budget.
Posted by Fritz at 5:55 PM