Two videos about dogs. First a pair of huskies react to their master returning from Afghanistan:

And a dog's life in Bombay, India: 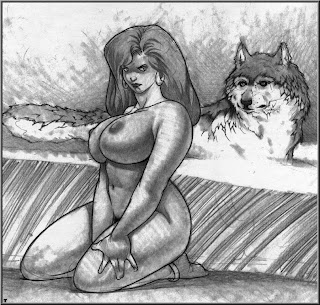 And maybe some new information about the long relationsheip between men and dogs: Dogs have been man's best friend 'for 40,000 years'


Dogs have been man's best friend for up to 40,000 years, suggests new research.

The study shows dogs' special relationship with humans might date back 27,000 to 40,000 years.

The findings, published in the journal Current Biology, come from genomic analysis of an ancient Taimyr wolf bone. 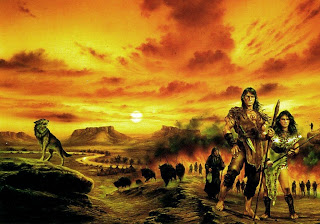 Earlier genome-based estimates have suggested that the ancestors of modern-day dogs diverged from wolves no more than 16,000 years ago, after the last Ice Age.

The genome from this ancient specimen, which has been radiocarbon dated to 35,000 years ago, reveals that the Taimyr wolf represents the most recent common ancestor of modern wolves and dogs.

Doctor Love Dalen, of the Swedish Museum of Natural History, said: "Dogs may have been domesticated much earlier than is generally believed.

"The only other explanation is that there was a major divergence between two wolf populations at that time, and one of these populations subsequently gave rise to all modern wolves." 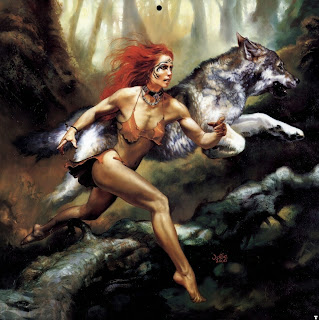 Dr Dalen considers the second explanation less likely, since it would require that the second wolf population subsequently became extinct in the wild.

First author of the study Pontus Skoglund, of Harvard Medical School and the Broad Institute, said: "It is possible that a population of wolves remained relatively untamed, but tracked human groups to a large degree, for a long time."

More evidence for the hypothesis of the co-evolution of humans and dogs.

Wombat-socho  managed to get "Rule 5 Sunday: The Road To Sin City" done after all.
Posted by Fritz at 5:00 AM