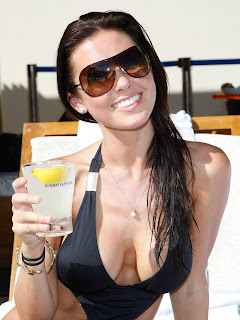 The subject of this week's Rule 5 special is Audrina Patridge, the longest survivor of the reality show "The Hills". I'll drink to that.


Audrina Cathleen Patridge (born May 9, 1985) is an American television personality, television presenter, actress, and model. In 2006, she rose to prominence after being cast in the reality television series The Hills, which chronicled the personal and professional lives of Patridge and friends Lauren Conrad, Heidi Montag, and Whitney Port. . .  Upon the series' conclusion in 2010, Patridge was established as the only cast member to appear in all six seasons. 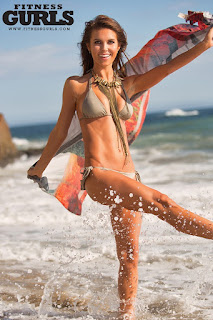 Longer than the original Star Trek. She would have made a good "green girl."


In October 2010, Patridge announced that she would star in Audrina, an upcoming VH1 reality series following her life after The Hills. The series premiered on April 17, 2011, with disappointing ratings, and it was cancelled after only one season.

I never saw it. 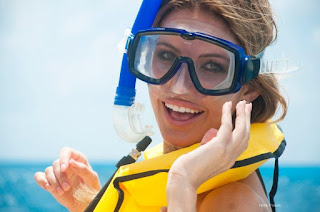 Following the end of her career in reality TV, Patridge continued to pursue acting, and was cast in a part in Scary Movie 5; however her scenes were cut from the finished film due to the scene being too risqué for the PG-13 movie.

GOODSTUFF's 192nd Blogging Magazine issue features Natalie Dormer, the bodice ripper I highlighted back in January of 2014. Linked at Pirate's Cove in the weekly "Sorta Blogless Pinup" and links. Wombat-socho sends the master list "Rule 5 Sunday: Hot Times In Houston" from the road.

Don't forget "The Canonical List of Rule 5 Posts", where I keep a running list of my Rule 5 posts. 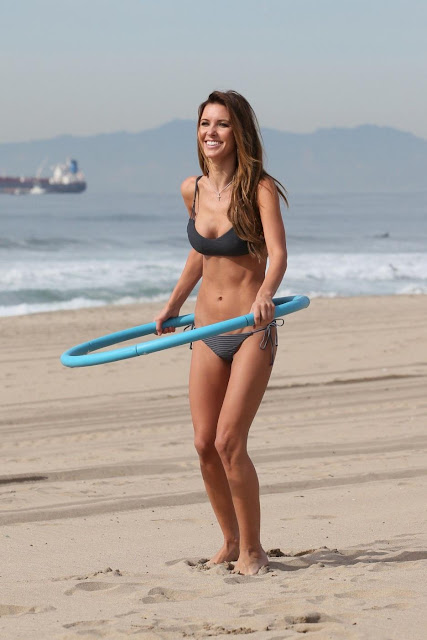 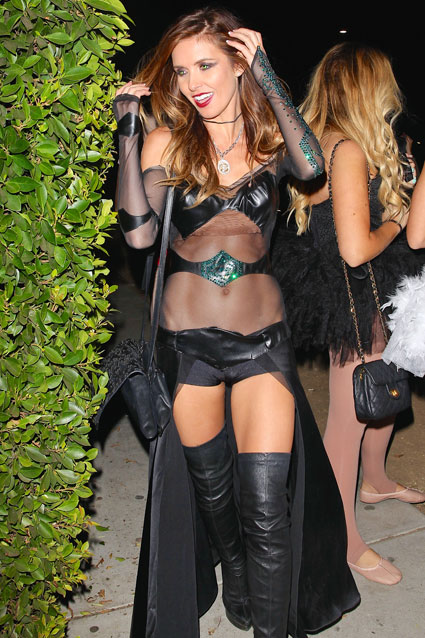 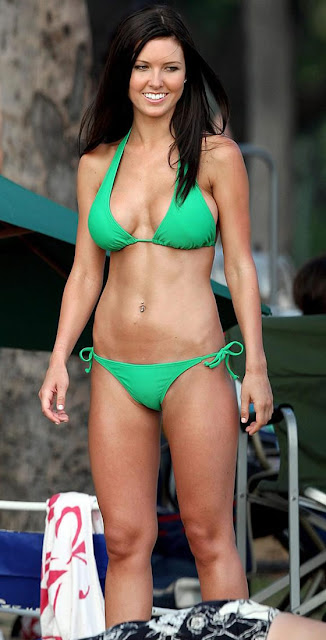 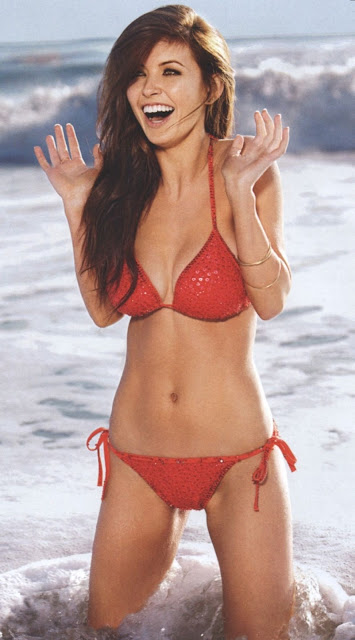 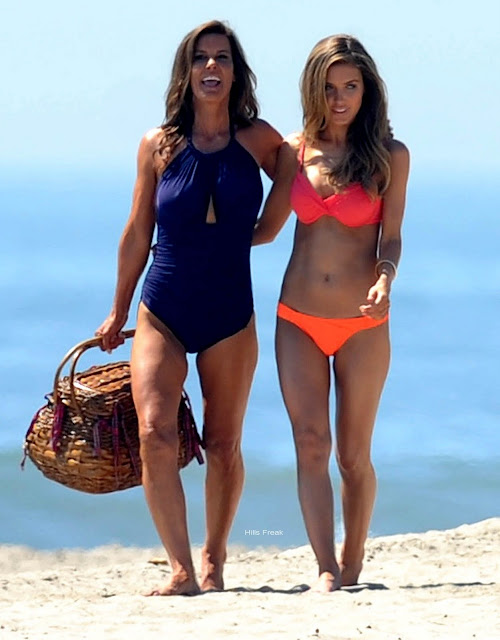 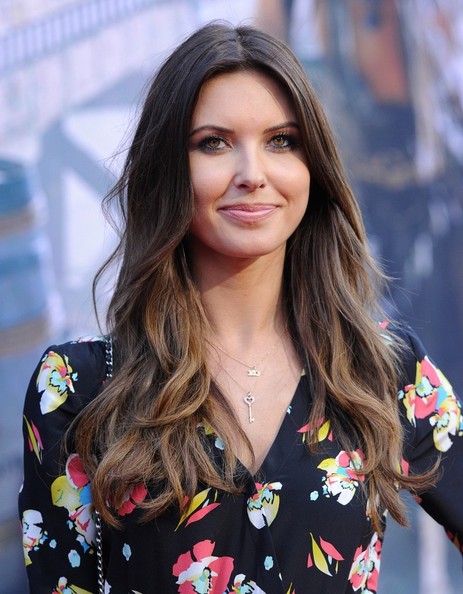 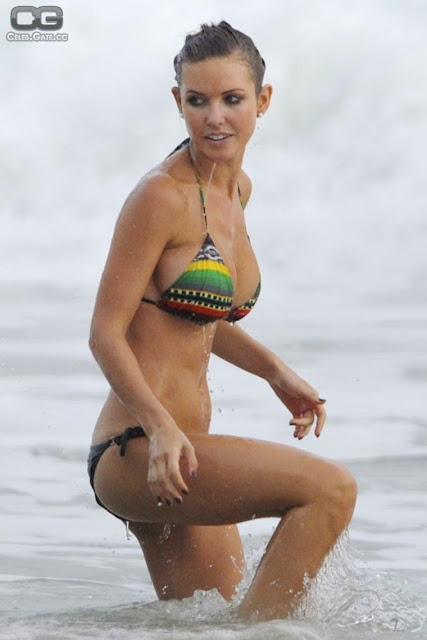 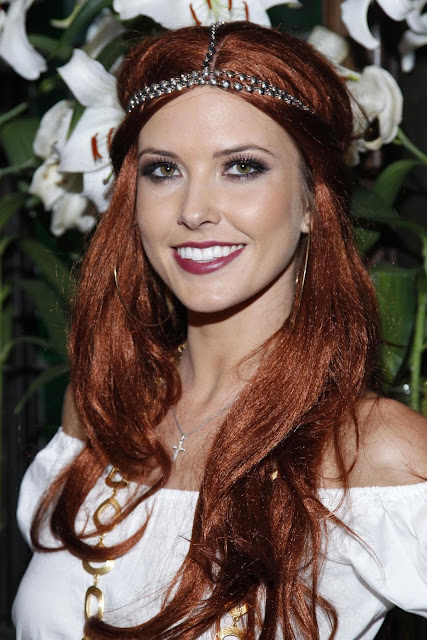 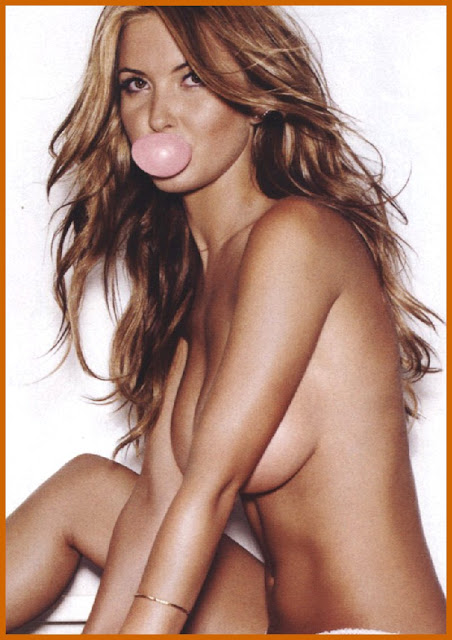 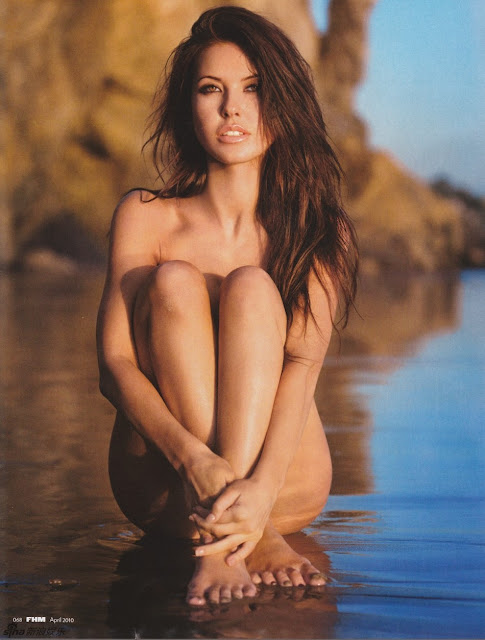 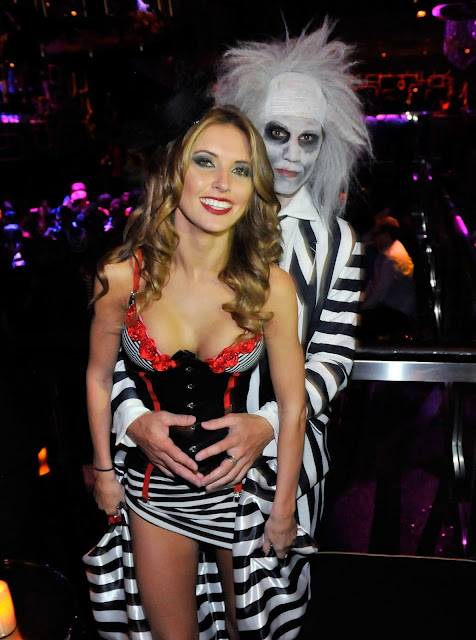 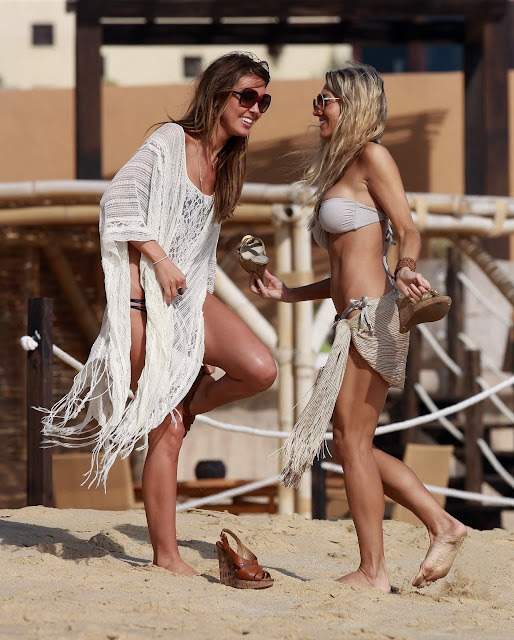 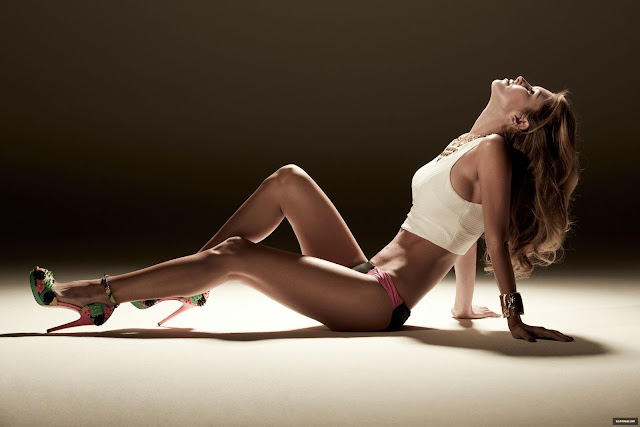 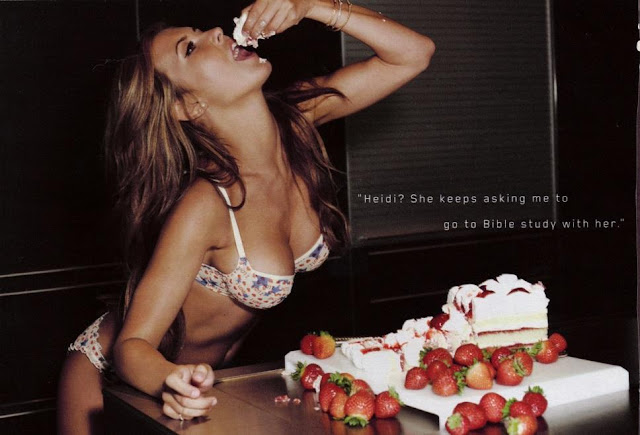 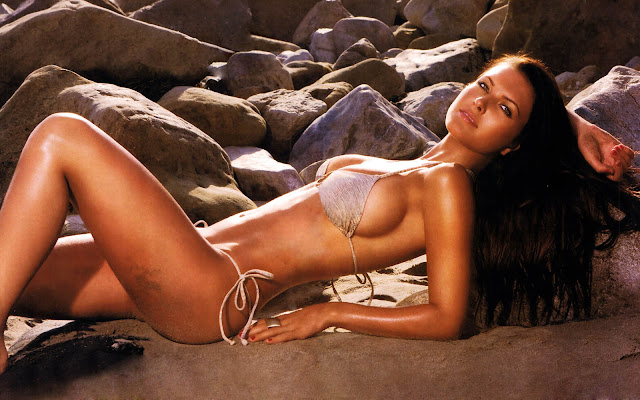