Hail to Thee our Alma Mater 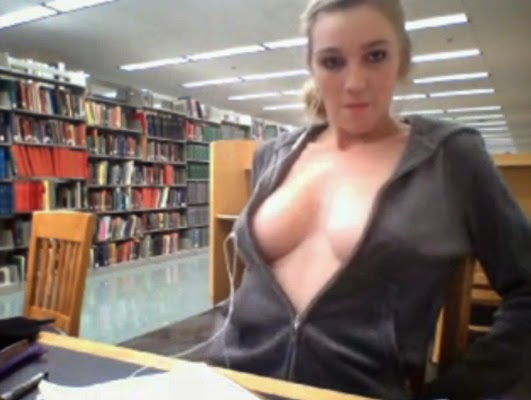 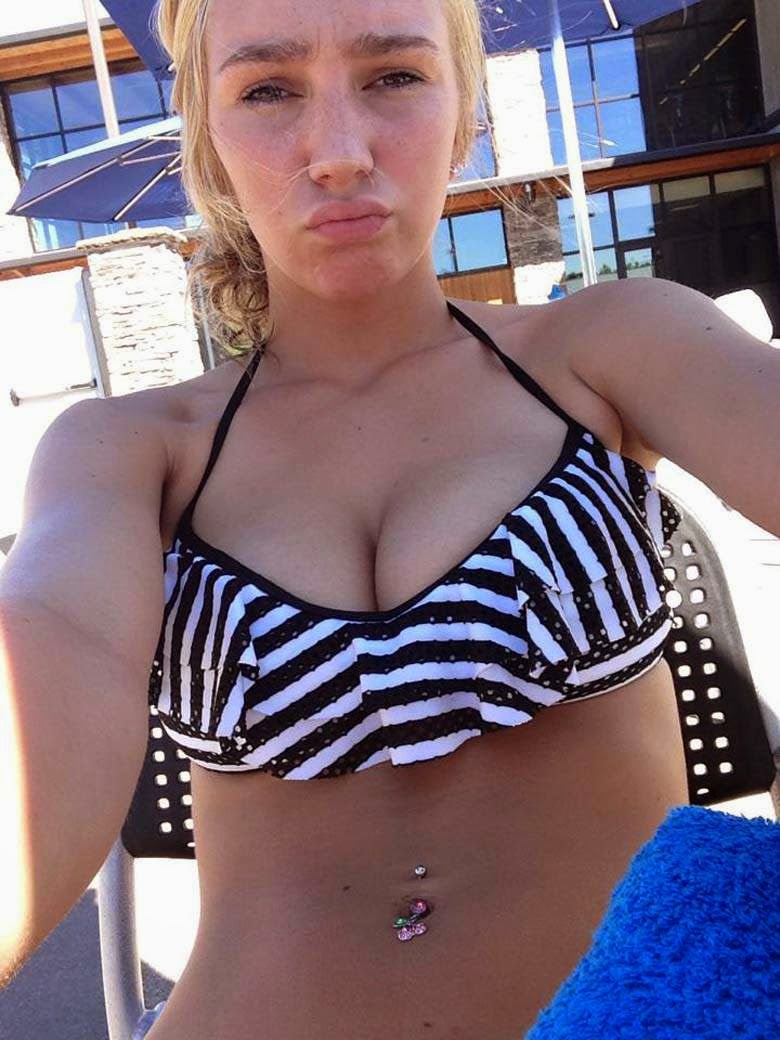 Since Georgia and I went to graduate school at Oregon State for what seemed like forever at the time (although I did get a Masters and PhD for my trouble), I spent a lot of time in the Kerr Library, which was eventually refurbished and added onto and renamed the Valley Library. I don't ever remember anything remotely this amusing happening in the library while I was present. But then, if it happened it probably didn't take place on the floors that held the science journals.


This week, the Oregon State Police arrested Sunderland on a charge of public indecency. She was cited and released.

I'm sure there are times and places in a library that big that don't see a lot of action in an average day. And on a weekend?


'I feel like it’s always packed. I don’t know how anyone could get away with it,' student Shelby Wilson told KEZI.

University spokesman Steven Clark said monitors patrol the campus library - but they can't be everywhere at once. 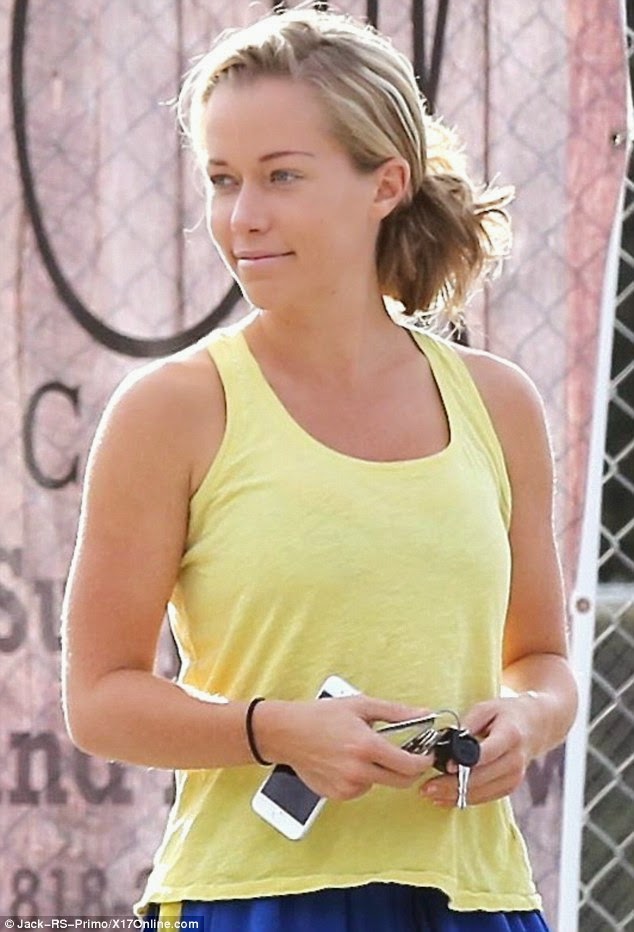 In Kendra's defense, she says she was bored.

Maybe after a couple of years of "free" community college work, or prostitution, she'll be ready to go back to school.

Wombat-socho has the giant "Rule 5 Sunday: Sick, Lame & Lazy Edition" ready at The Other McCain.
Posted by Fritz at 6:00 AM