Cheerleaders; is there anything the can't make better?  From behind Science paywall: Science Cheerleaders collaborate on space project 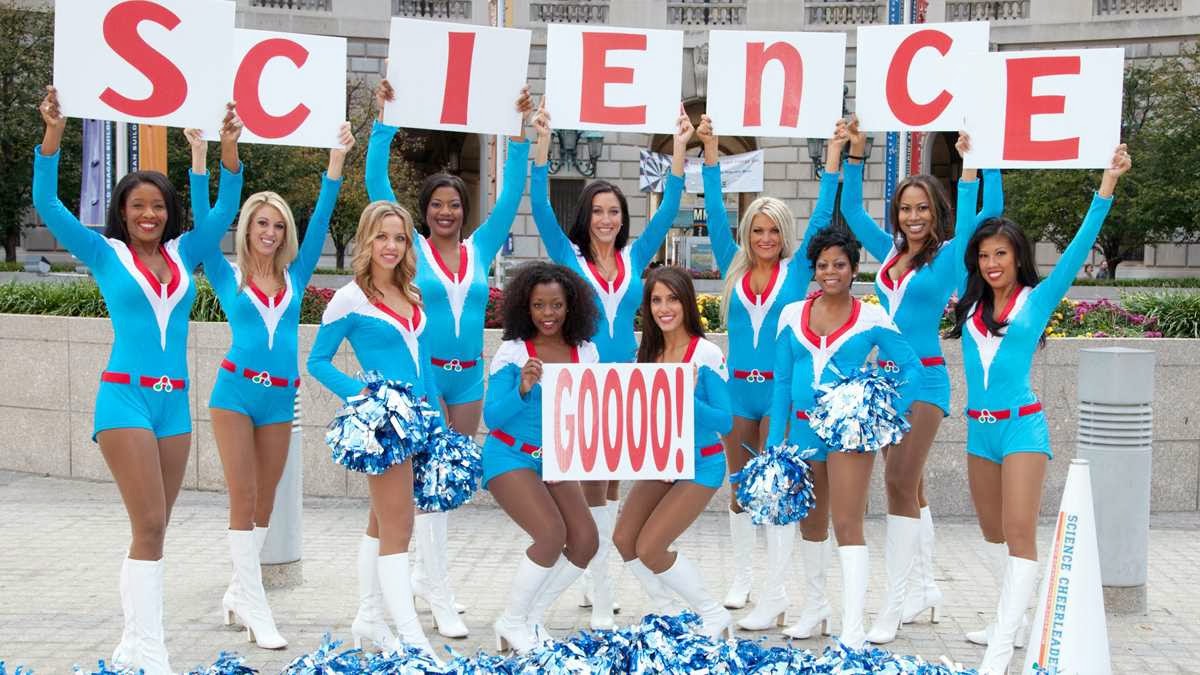 In 2012, Darlene Cavalier approached Jonathan Eisen, a microbiologist at the University of California, Davis, about applying to do research on the International Space Station. At first Eisen wanted to compare microbes from the space station with bugs from indoor spaces on Earth. But at Cavalier's urging—and with the help of professional cheerleaders—Project MERCCURI now includes a microbial Super Bowl, to begin next month. 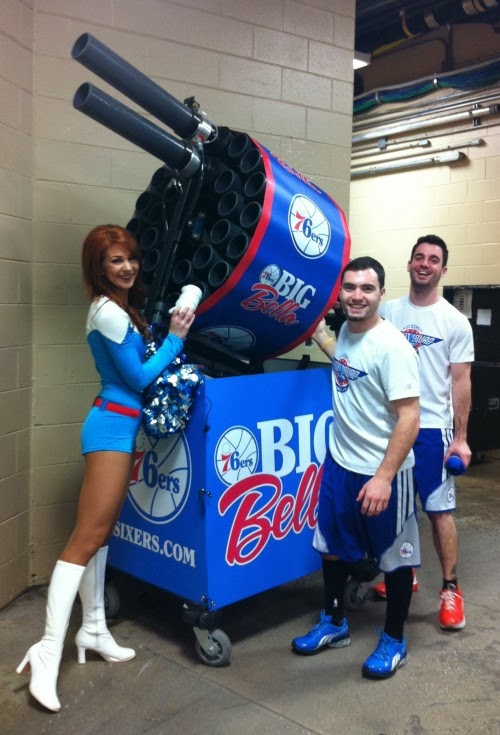 Cavalier is the founder of Science Cheerleader—a group of current and former professional cheerleaders pursuing science and technology careers. For the past year, she and her fellow cheerleaders have collected or helped fans and students collect microbes from football stadiums, basketball courts, and baseball fields around the United States. One microbe from each arena is heading to space in March, where they will compete to see which one grows the fastest. Project MERCCURI has come out with baseball cards featuring pictures and statistics for each microbial contestant. 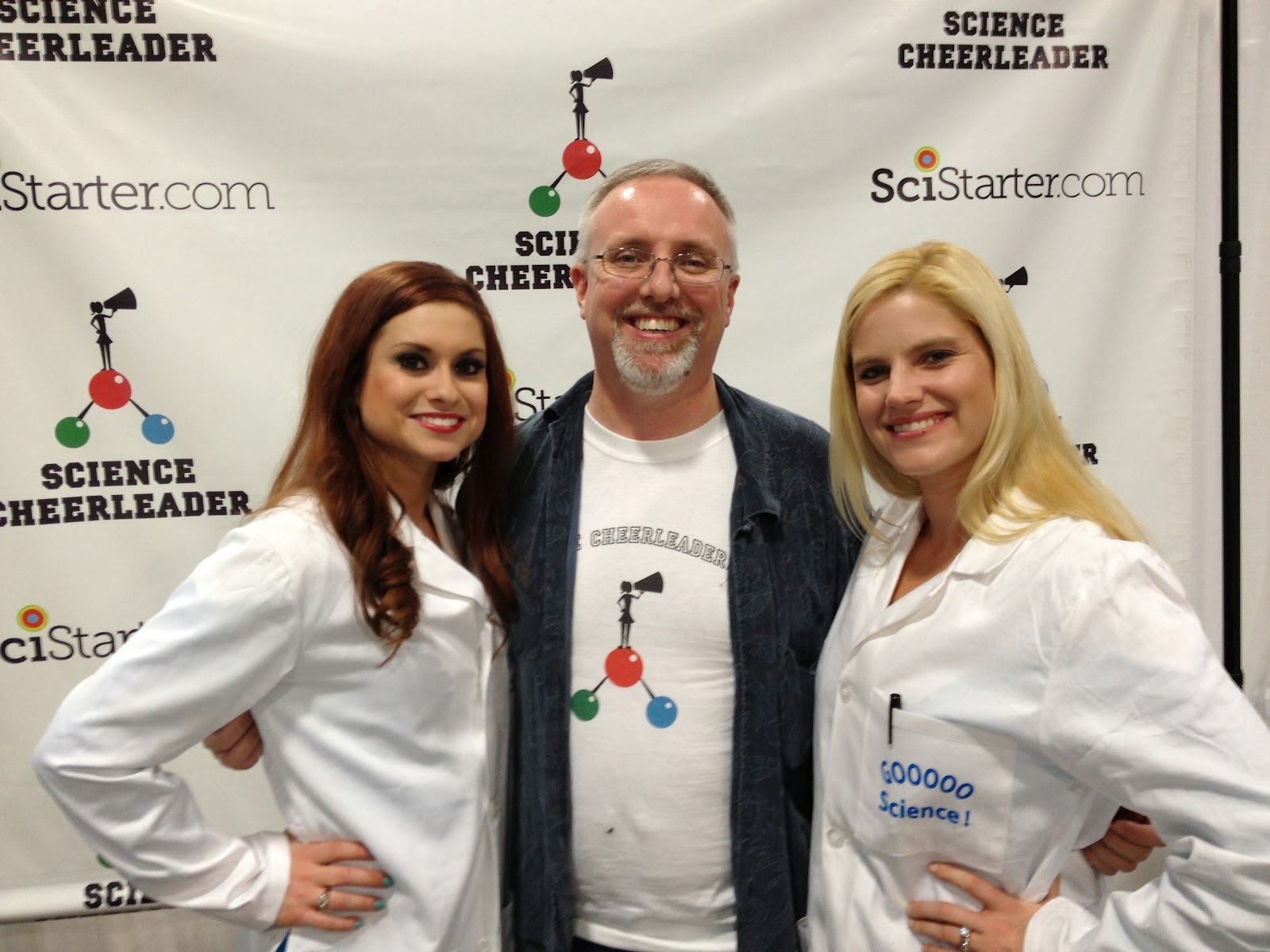 "I had my skepticism" about collaborating with cheerleaders, Eisen recalls. But at the sports events where the samples were collected, thousands of people have gotten acquainted with the microbial world. "And the passion the cheerleaders have for outreach is unlike anything I have ever seen."

I hadn't hear of the "Science Cheerleaders" before, but they have apparently been around a while. As causes go, I've seen stupider....

Wombat-socho cranked out two weeks worth of Rule 5 links on plain Jane "Rule 5 Monday."
Posted by Fritz at 6:00 AM