Arlington County police say a woman was arrested after trying to visit her husband in jail while she was naked and drunk. Maura Fussell, 26, of Reston, has been charged with indecent exposure and drunk in public.

Police say Fussell's husband was arrested on March 15 in Clarendon. That same day, Fussell arrived at the Magistrate's Office naked and drunk, according to police. Fussell refused to get dressed or leave in a cab. She was held until sober, police say. 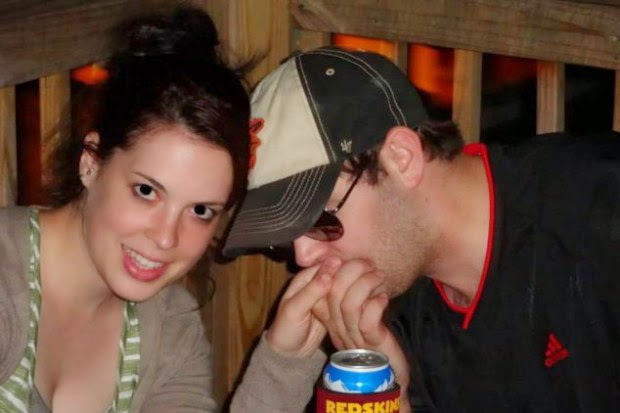 Stacy McCain calls her "The Best Wife Ever!"


"Takes the wheel when I'm seeing double
Pays my tickets when I speed."