NCIS is Poking Around In Your Affairs.


A parking ticket, traffic citation or involvement in a minor fender-bender are enough to get a person's name and other personal information logged into a massive, obscure federal database run by the U.S. military.

The Law Enforcement Information Exchange, or LinX, has already amassed 506.3 million law enforcement records ranging from criminal histories and arrest reports to field information cards filled out by cops on the beat even when no crime has occurred.

So why the heck is the Navy keeping all kinds of civilian criminal data, including the small suff?


LinX is a national information-sharing hub for federal, state and local law enforcement agencies. It is run by the Naval Criminal Investigative Service, raising concerns among some military law experts that putting such detailed data about ordinary citizens in the hands of military officials crosses the line that generally prohibits the armed forces from conducting civilian law enforcement operations.

Perhaps this would be a good time to review the girls going through your personal information (at least according to CBS).


Those fears are heightened by recent disclosures of the National Security Agency spying on Americans, and the CIA allegedly spying on Congress, they say.

Eugene Fidell, who teaches military law at Yale Law School, called LinX “domestic spying.” “It gives me the willies,” said Fidell, a member of the Defense Department’s Legal Policy Board and a board member of the International Society for Military Law and the Law of War.

Of course, anyone who has watch NCIS on the tube should be well prepared for the idea that the chicks of NCIS have all your personal data available at their capable fingertips.


Fidell reviewed the Navy's LinX website at the request of the Washington Examiner to assess the propriety of putting such a powerful database under the control of a military police entity.
“Clearly, it cannot be right that any part of the Navy is collecting traffic citation information,” Fidell said. “This sounds like something from a third-world country, where you have powerful military intelligence watching everybody.”


I, for one, would be as happy as a clam to have Ziva David going through my personal information.  Tony Di Nozzo ?  Not so much.


The military has a history of spying on Americans. The Army did it during the Vietnam War and the Air Force did it after the Sept. 11 terror attacks.

Among the groups subjected to military spying in the name of protecting military facilities from terrorism was a band of Quakers organizing a peace rally in Florida.
LinX administrators say it is nothing more than an information-sharing network that connects records from participating police departments across the country.

NCIS was certainly a good place to be a good looking women, albeit dangerous; with two of our eight woman suffering career ending fatalities.


LinX was created in 2003 and put under NCIS, which has counterterrorism and intelligence-gathering missions in addition to responsibility for criminal investigations. LinX was originally supposed to help NCIS protect naval bases from terrorism.


Certainly it is a very unsexist, progressive service as presented on TV. Of 11 main character for the original NCIS, 5 have been women.


More than 1,300 agencies participate, including The FBI and other Department of Justice divisions, the Department of Homeland Security and the Pentagon. Police departments along both coasts and in Texas, New Mexico, Alaska and Hawaii are in LinX. The number of records in the system has mushroomed from about 50 million in 2007 to more than 10 times that number today.

The Los Angeles spinoff is not quite so fair, having only three out of ten, and overall, a much lesser degree of hotness.  If only we could see Hetty in a bikini...

Background checks for gun sales and applications for concealed weapons permits are not included in the system, according to NCIS officials and representatives of major state and local agencies contacted by the Examiner.

And they need to let Little Nell do some more wet work, too.


The director of NCIS, Andrew Traver, drew stiff opposition from the National Rifle Association after President Obama twice nominated him to be head of the Bureau of Alcohol, Tobacco, Firearms and Explosives.

The nomination failed to go forward in the Senate both times, largely because of what the NRA described as Traver's advocacy for stricter gun laws. He became NCIS director in October.

Now, can we agree that the Navy has no business keeping a data base on civilian activities?  If it really comes to the point that their investigations intersect with civilians, they should be able to get that information from all the civilian agencies that are collecting the same information.

So, how about another round of the women of NCIS? 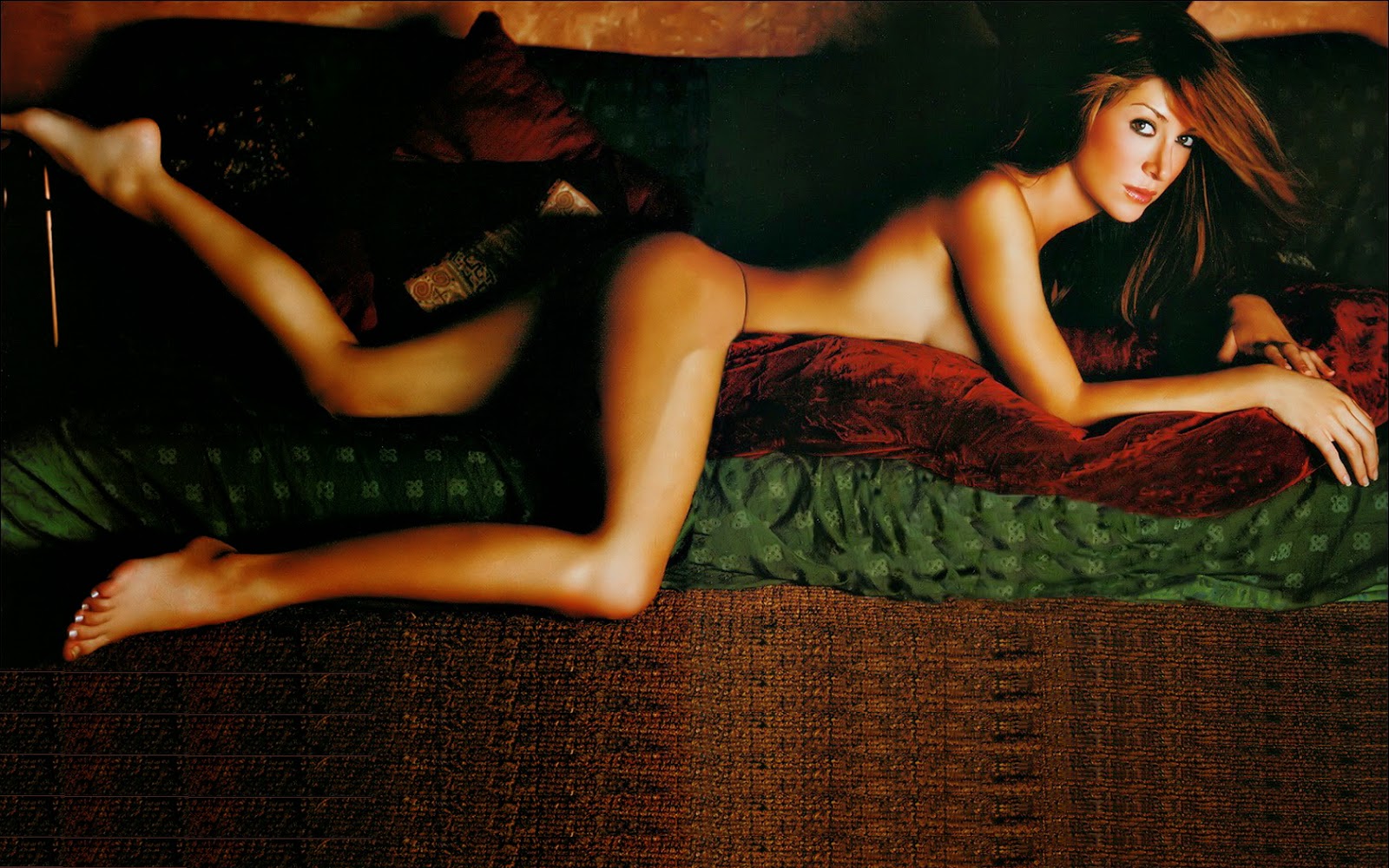 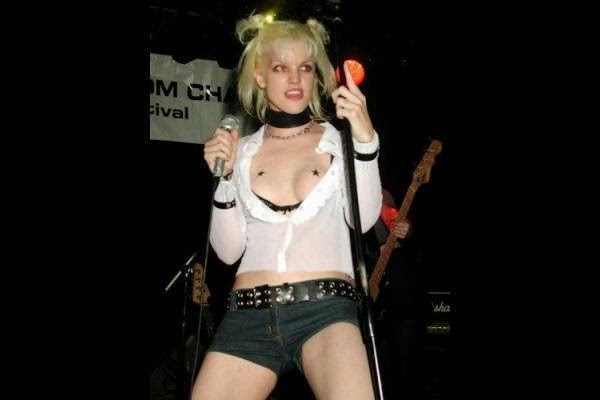 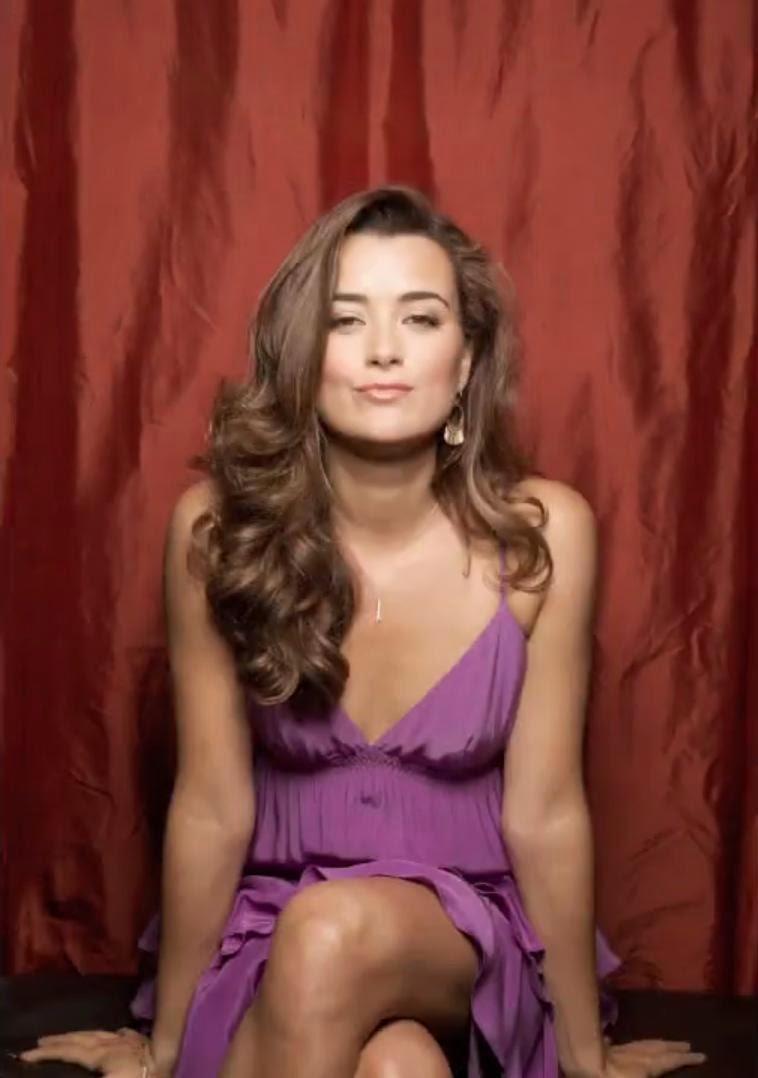 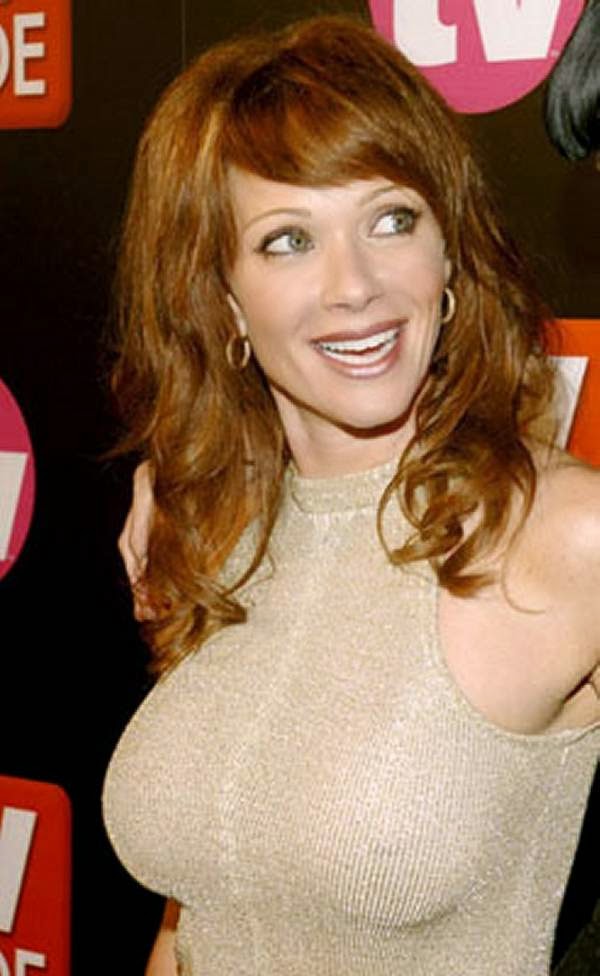 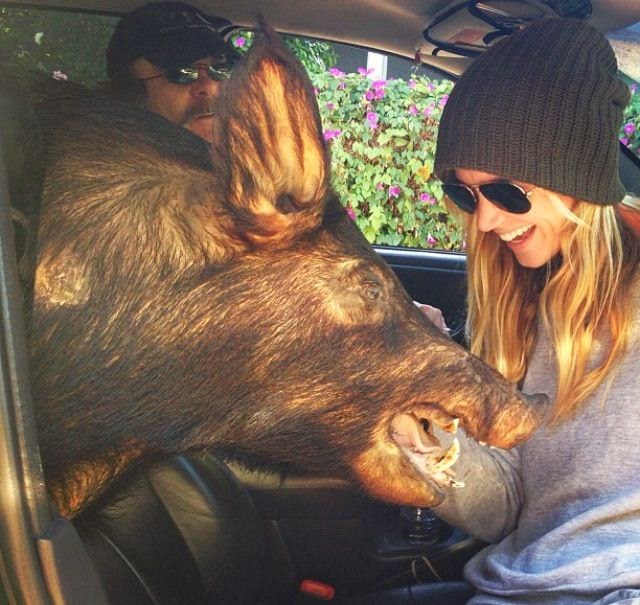 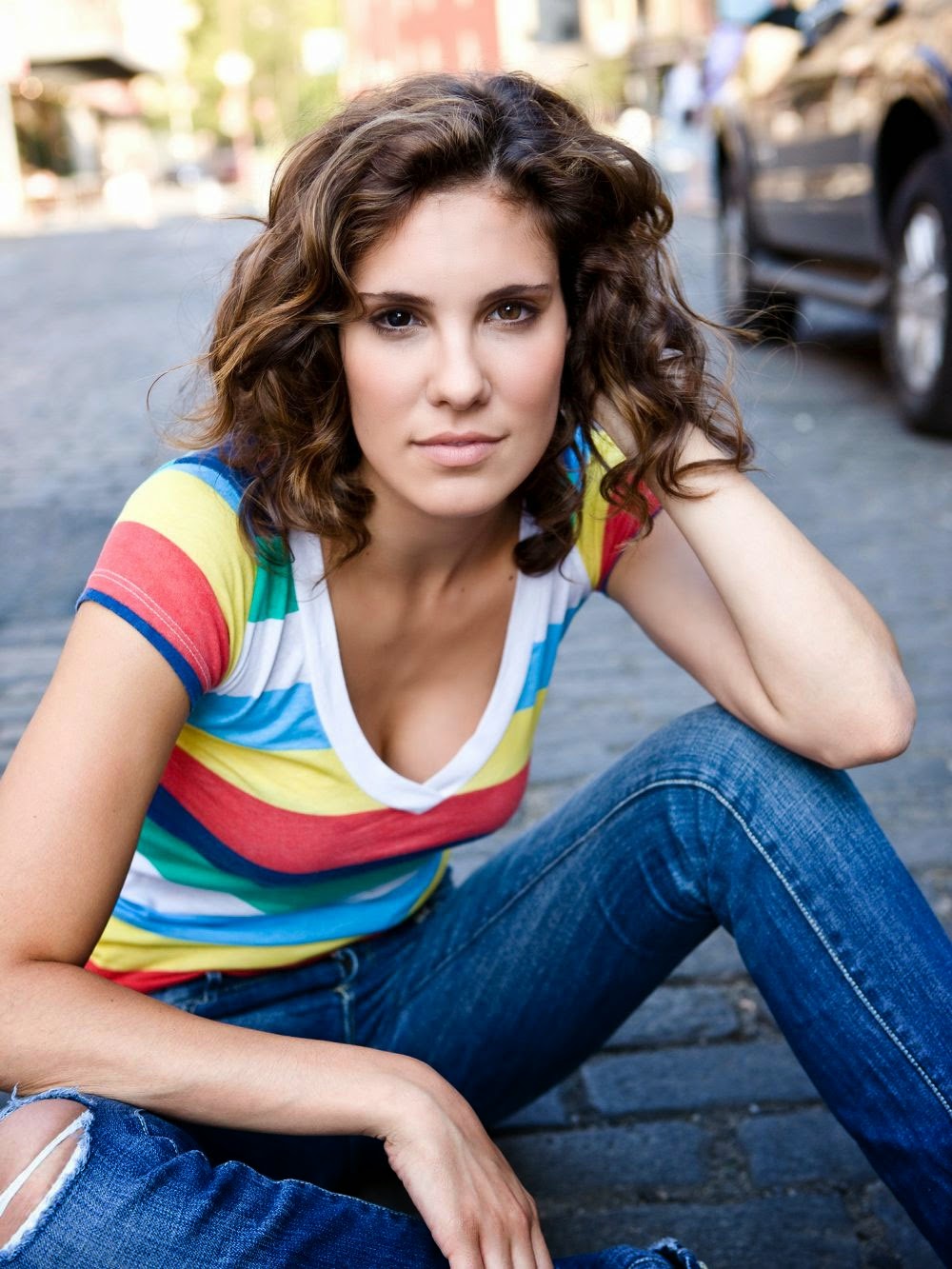 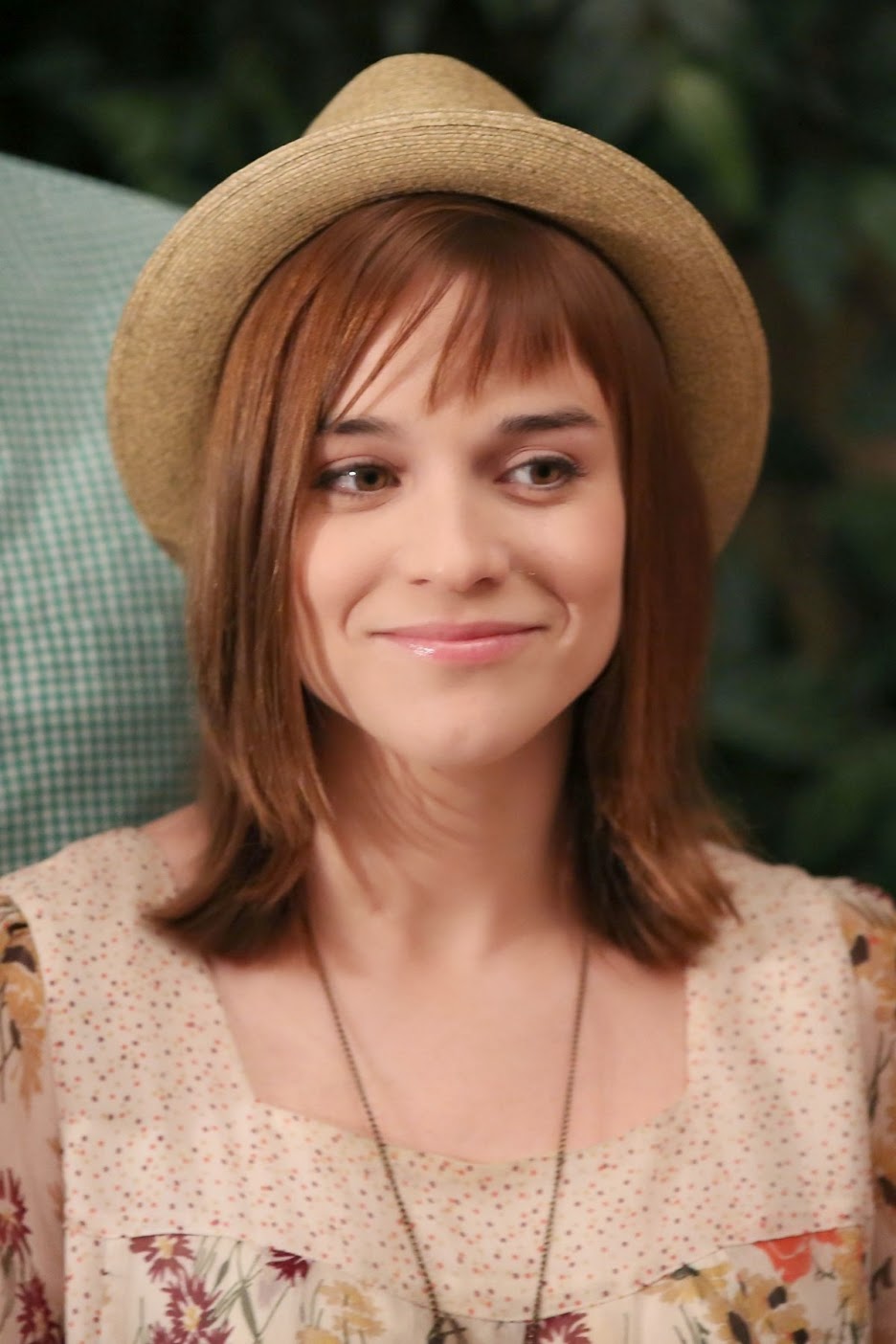 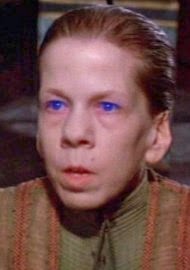 Linked at Blackmailers Don't Shoot in his first anniversary celebration post "Rule 5 Sunday: Happy Birthday to Me." Congratulations, and thanks for the link! Wombat-socho done got "Rule 5 Sunday: Up Periscope" up at The Other McCain on Sunday this week.
Posted by Fritz at 6:00 AM