I Thought We Did This Experiment Years Ago . . .

Back when we were kids and went to the public pool? How much pee in a pool would kill you?


On Wednesday, we wrote about a scientific study showing that pee in a pool's chlorinated water can yield a toxic chemical called cyanogen chloride. That substance has recommended exposure limits from the World Health Organization and is also considered a chemical warfare agent. The yields from the pool water in the study were not anywhere near deadly or even conclusively harmful. But the next question that bubbled up in Ars readers' minds was:

How much pee would it take to develop a deadly Olympic-sized swimming pool?

In case you needed another reason to not urinate in the pool. To figure that out, we extrapolated some figures cited in the paper (published in the American Chemical Society's Environmental Science and Technology) then cross-referenced those numbers with some real-world, commonly-accepted values. This yielded a ballpark answer… likely not quite the answer you'd expect. But, here we'll try to answer variations of the question in slightly more satisfying ways to provide a more comprehensive, academic understanding of urinating in pools.

First, a full rundown of how the experiment played out: a group of researchers added uric acid to chlorinated pool water. This combination resulted in the creation of cyanogen chloride, which can cause death in sufficiently high amounts. Again, the amount of cyanogen chloride generated in the experiment—roughly 20-30 micrograms per liter—is not considered immediately harmful and doesn't even meet the WHO's "danger zone" of 70 micrograms per liter or more. Nonetheless, it's there.

This is the same reaction, that occurs when you pee into a toilet that's been treated with bleach to kill the stains.  Sometimes I swear Georgia is trying to kill me. 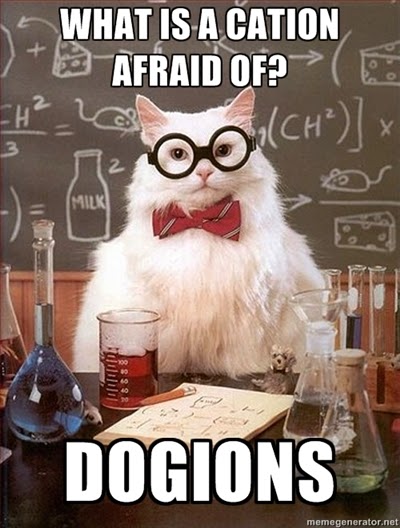 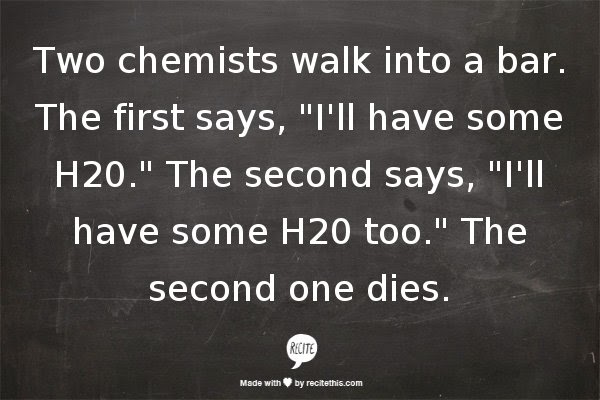