Well, Perhaps She has Personal Experience

MSNBC host: There are studies that show you are “literally” more likely to be beamed up by a UFO than find a case of voter fraud


There have been a lot of studies on this, right? There’s a lot of studies that show that you’re literally more likely to be beamed up into a UFO or be struck by lightning than to find in-person voter fraud. Why is it your party seems fixated on trying to go after early voting, trying to go after, you know, forcing people to bring a birth certificate, all things that just happen to impact minorities and people who tend to vote for the Democratic party?

There sure must be an awful lot of documented cases of beaming beamed up by a UFO, given the relatively commonness of voter fraud:


A Hamilton County poll worker who has been held up nationally as an example of voter fraud took the stage at a local voting rights rally – outraging Republicans and dismaying even top local Democrats.

Richardson, a Democrat, was convicted of voter fraud after using her position as poll worker to vote more than once in the 2012 presidential election. She got a five year prison term, but was released earlier this month after local Democratic activists pressed for a fairer term.

Hmmm, Al Sharpton is another MSNBCer. Seems to be a pattern here. 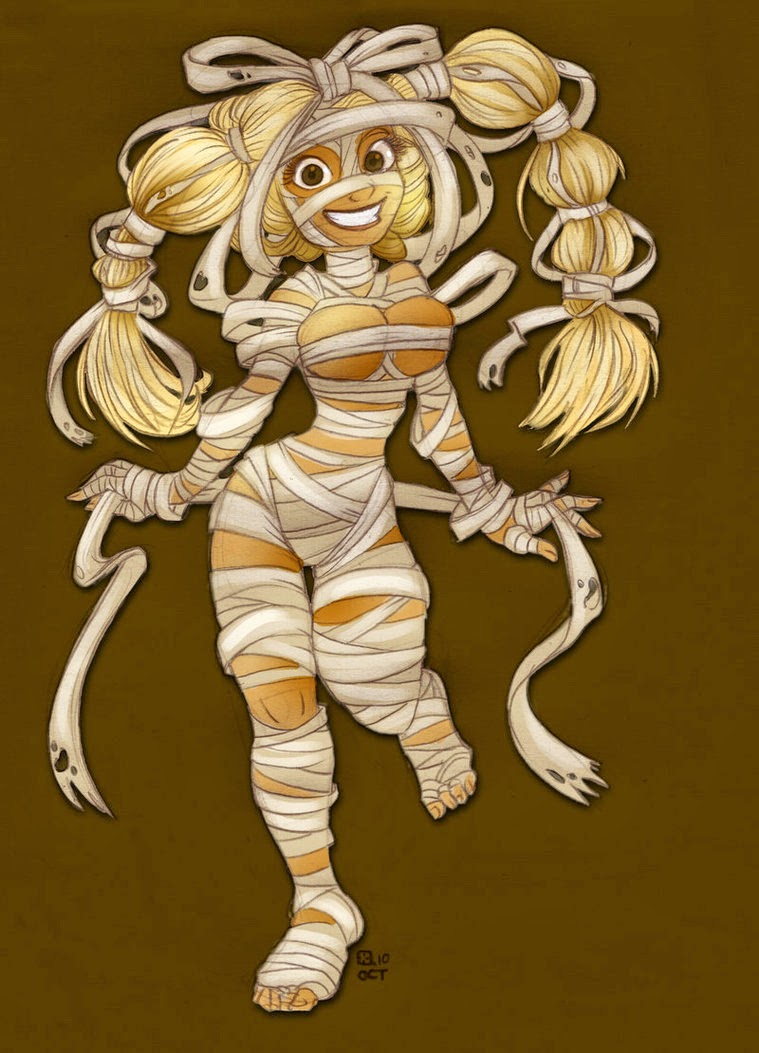 The mummified remains of a Michigan woman whose death went unnoticed for six years appear to have turned up last week — along with a vote she supposedly cast from beyond the grave. A contractor found the body in question in a garage last Wednesday after the $54,000 in Pia Farrenkopf's bank account dried up and her house in Pontiac, outside Detroit, went into foreclosure, according to local media.

Authorities say they think the remains belong to Farrenkopf, whom they believe died in 2008. But the mystery turned even murkier Monday. Voting records show that Farrenkopf voted in Michigan's November 2010 gubernatorial election, the Detroit Free Press reported.

I wonder how she voted?  Will "Bring out Your Dead!" be the 2016 rallying cry for democrats?