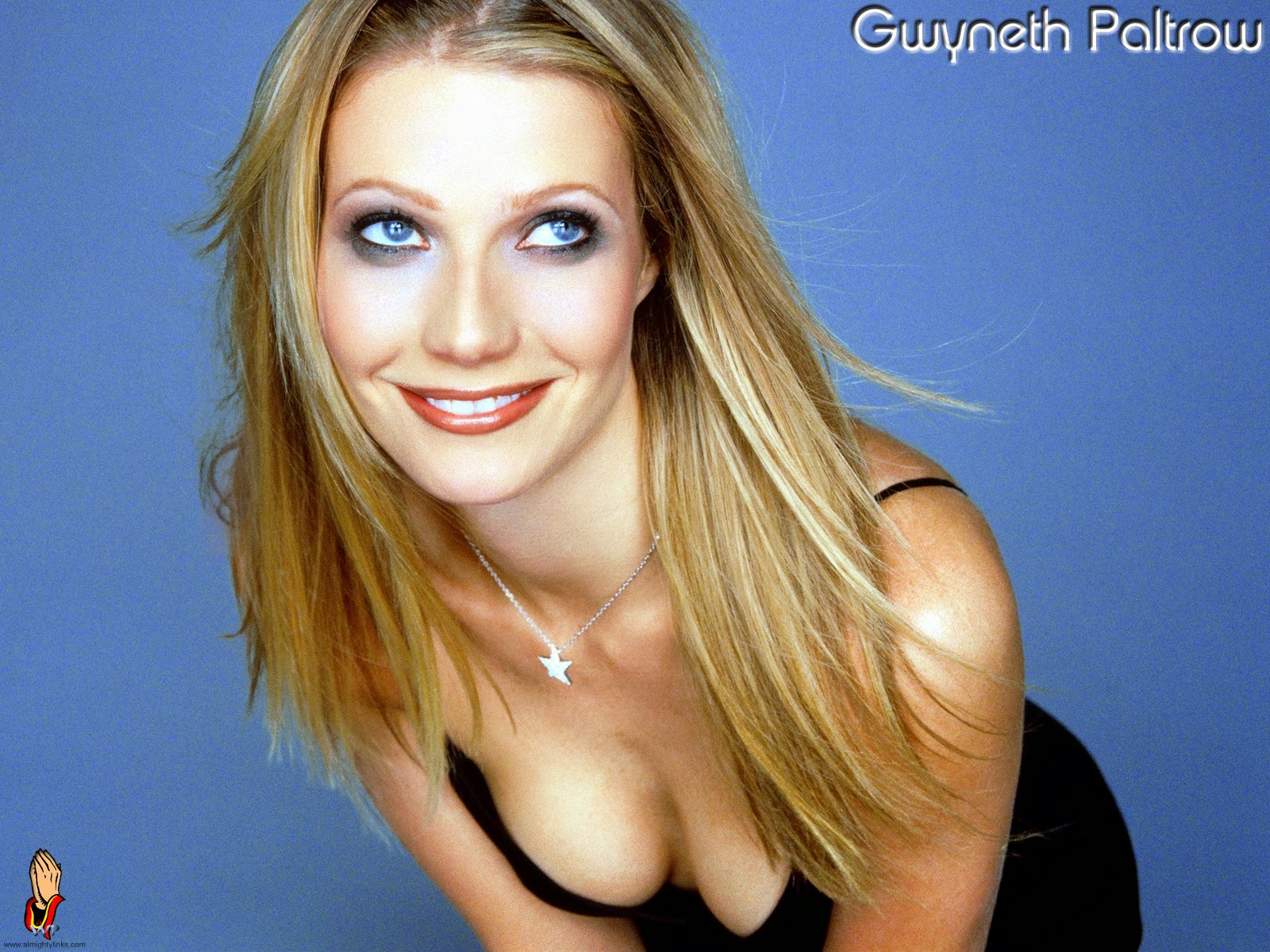 The celebrity news of the week is Gwyneth Paltrow's complaint that life as a Hollywood starlet is much more demanding for her than for regular working mothers.

The star of such classics as Flesh and Bone  and Great Expectations (NSFW pics) said:


"It's much harder for me," she said. "I feel like I set it up in a way that makes it difficult because … for me, like if I miss a school run, they are like, 'Where were you?' I don't like to be the lead so I don't (have) to work every day, you know, I have little things that I like and obviously I want it to be good and challenging and interesting, and be with good people and that kind of thing." 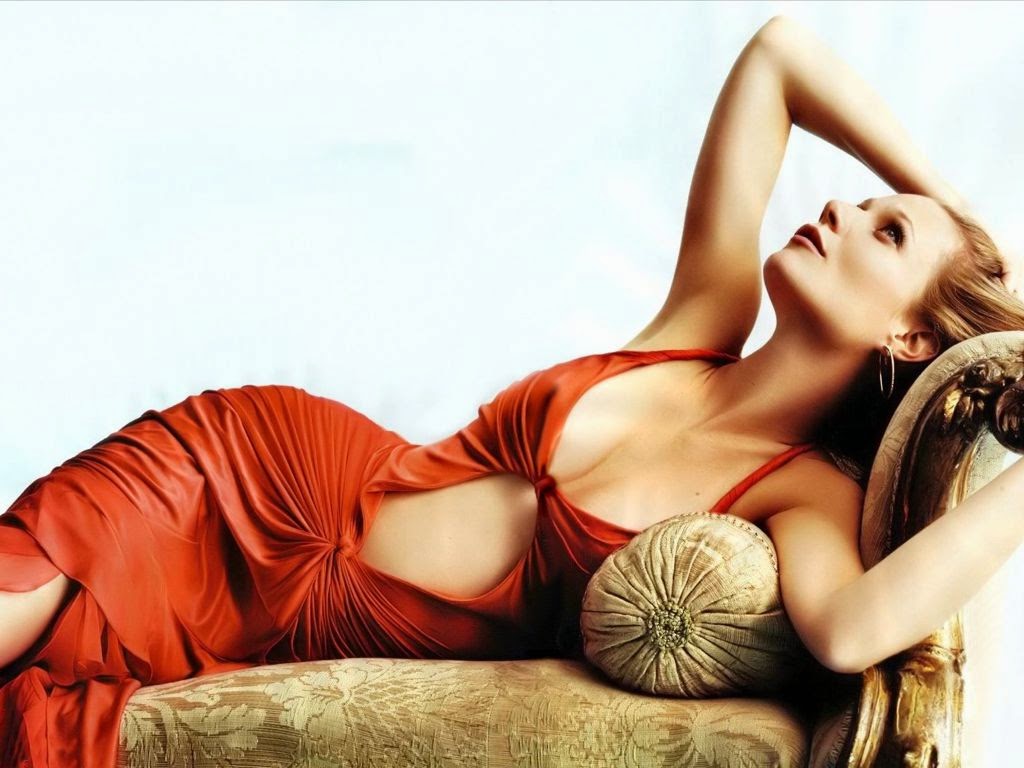 It brings me to tears.


"I think it's different when you have an office job, because it's routine and, you know, you can do all the stuff in the morning and then you come home in the evening," said the polarizing Paltrow. "When you're shooting a movie, they're like, 'We need you to go to Wisconsin for two weeks,' and then you work 14 hours a day and that part of it is very difficult. I think to have a regular job and be a mom is not as, of course there are challenges, but it's not like being on set." 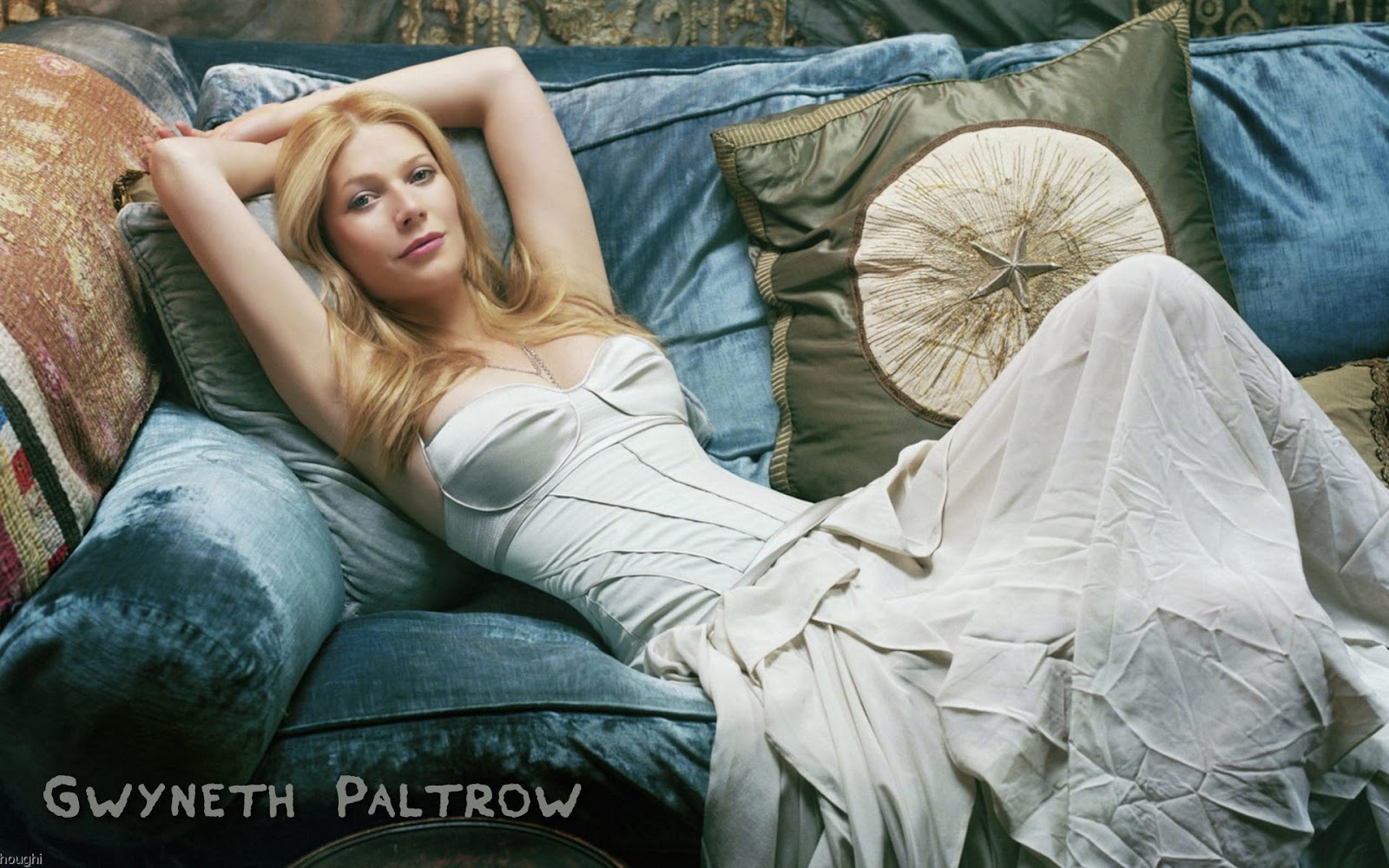 Suffice it to say, not all working mothers were impressed.


“Thank God I don’t make millions filming one movie per year” is what I say to myself pretty much every morning as I wait on a windy Metro-North platform, about to begin my 45-minute commute into the city. Whenever things get rough, all I have to do is keep reminding myself of that fact. It is my mantra.

And I know all my fellow working-mom friends feel the same. Am I right, ladies? 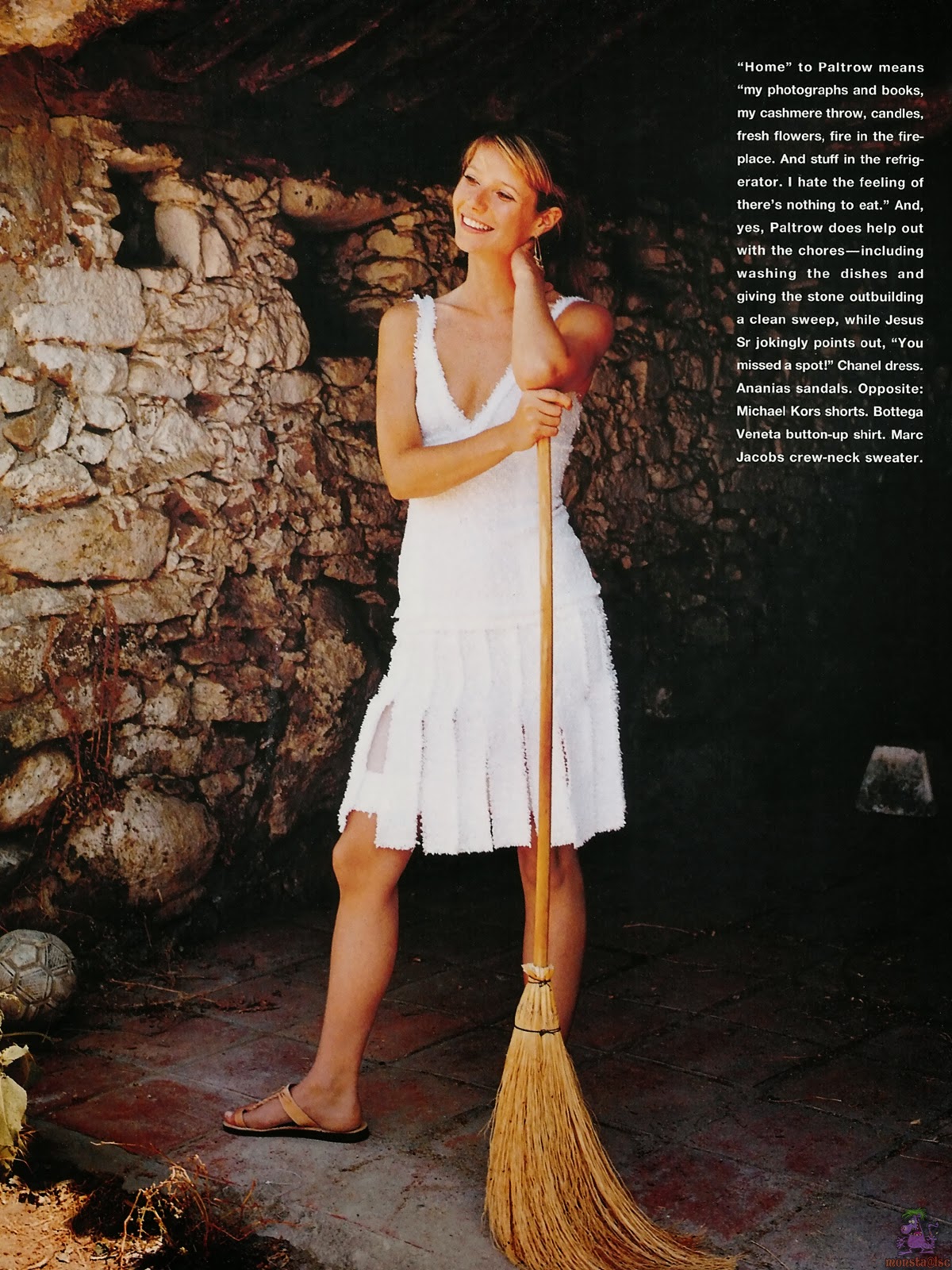 I don't care that Gwen makes millions for taking off most of her clothes under hot lights, waiting around in trailers waiting to shoot, and having to spend hours and hours reading stupid scripts just so she can say a few minutes worth of lines right (or at least, close enough).  While I suspect there is a good deal of good luck involved in a successful Hollywood career, certainly putting trying hard and putting in the time have some role in it (at least if we believe that ephebophile Woody Allen).

But I do note that Gwen is a strong backer of Barack Obama, a noted redistributionist who claims to believe:


"I do think at some point, you've made enough money"

and believes that incomes in the United States need to be more equal.

So surely, Gwen, you wouldn't mind giving up a few millions of her hard earned Hollywood dollars to give to other working mothers to bring herself down to their level?