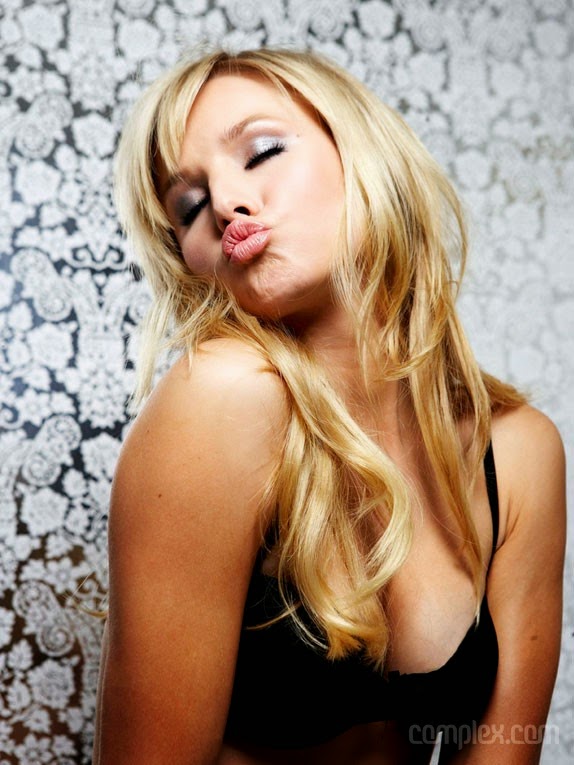 I wish I had a good excuse for this Rule 5 post, but I don't.  I reviewed Kristen Bell's career on wikipedia and IMDB, and while I've seen a fair number of the TV shows and movies that she's worked in, but she never really impressed me as more than a cute girl.  But then I guess that's enough.  I guess that's the reason. 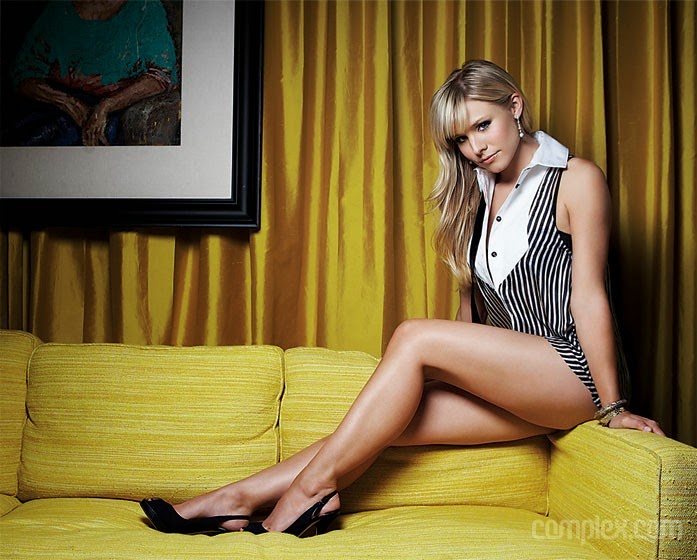 Workwise, she's starred in quite a string of movies and TV shows, notably playing Veronica Mars in Veronica Mars on both the small and big screen, Supergirl in Movie 43, Burlesque, Sarah Marshall in Forgetting Sarah Marshall, and Lost Masterpieces of Pornography. 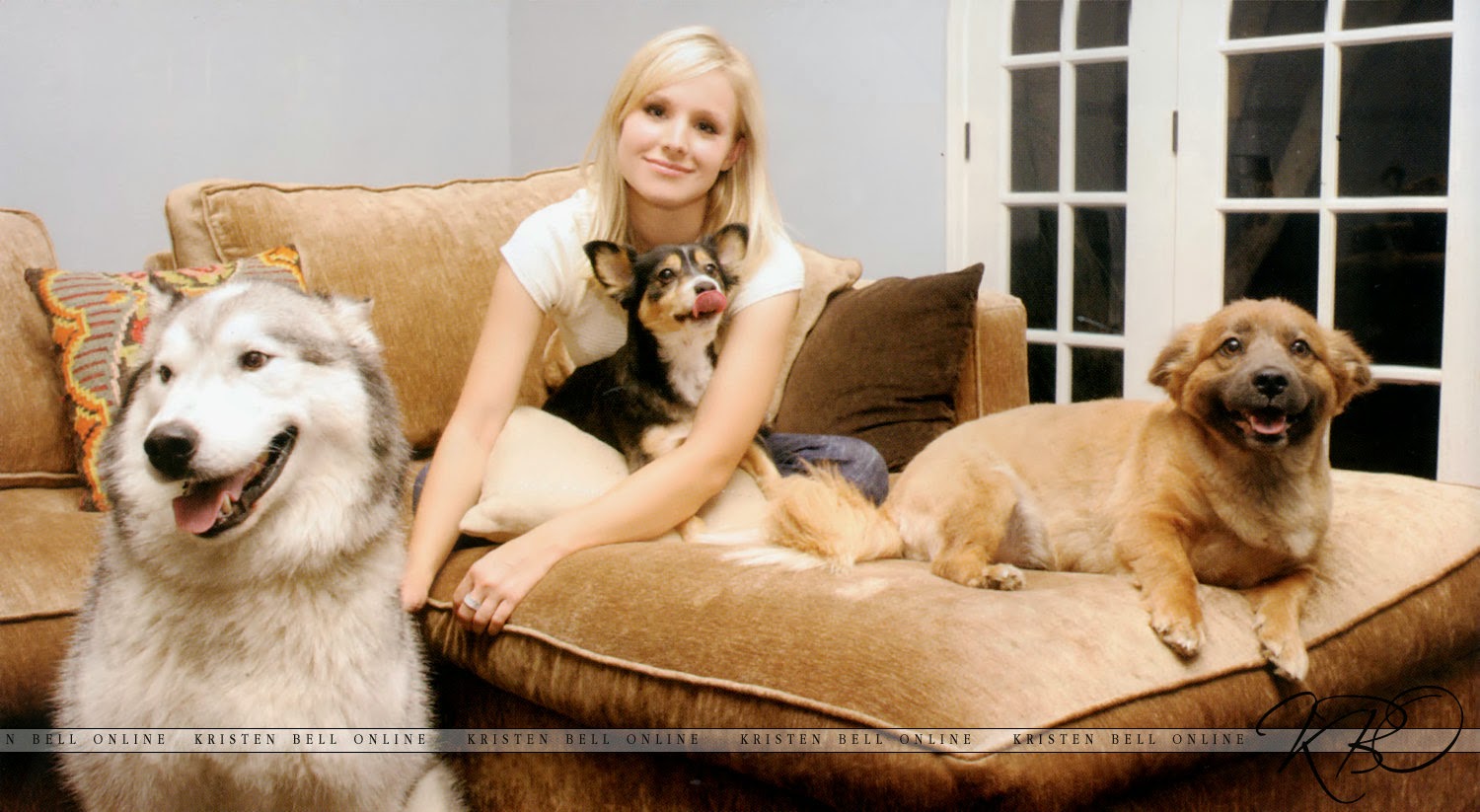 One point in here favor is that she likes dogs...


At age 11, Bell became a vegetarian. In an interview with PETA, Bell stated, "I have always been an animal lover. I had a hard time disassociating the animals I cuddled with—dogs and cats, for example—from the animals on my plate, and I never really cared for the taste of meat.

Which is kind of amusing since both dogs and cat are notably carnivores. 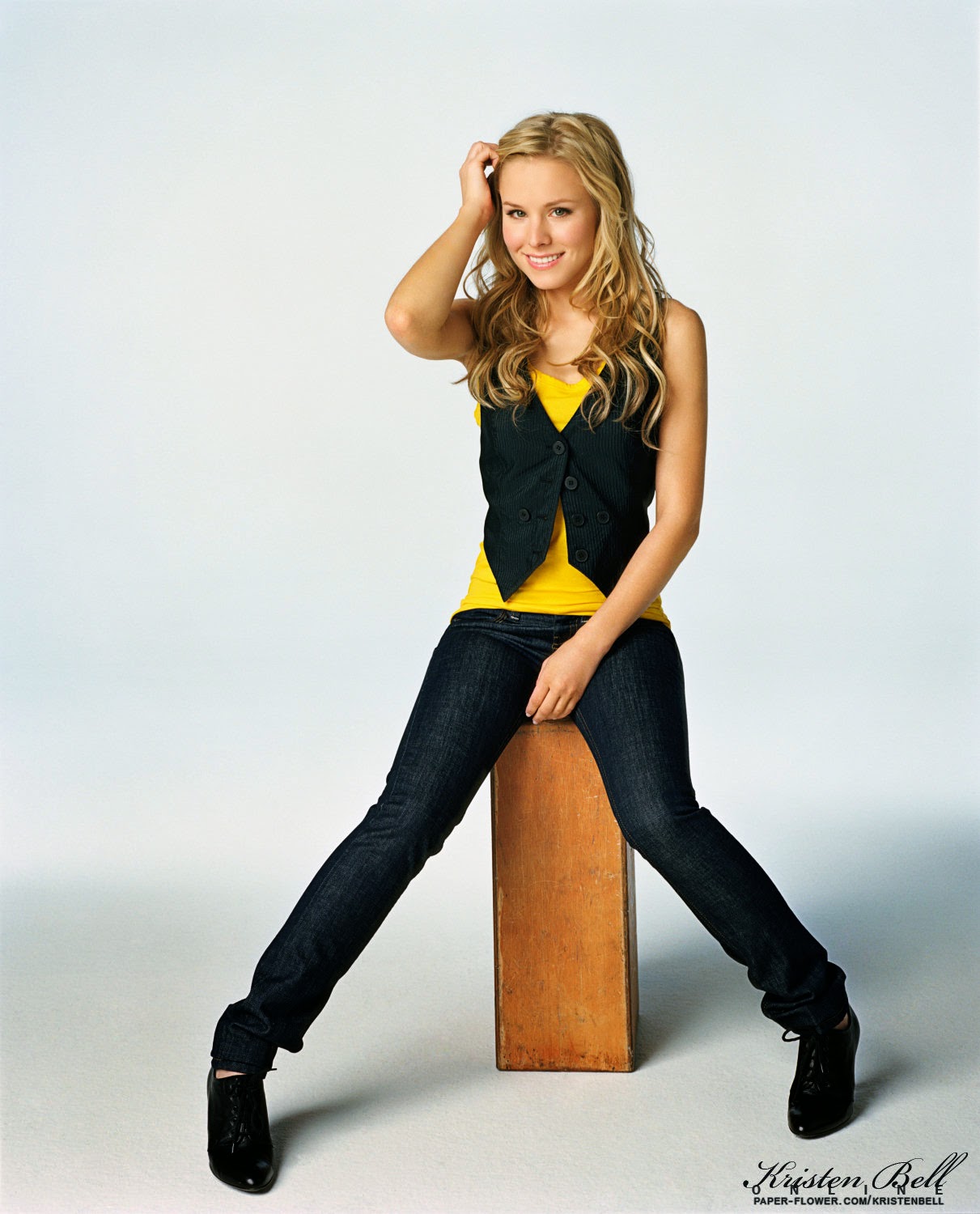 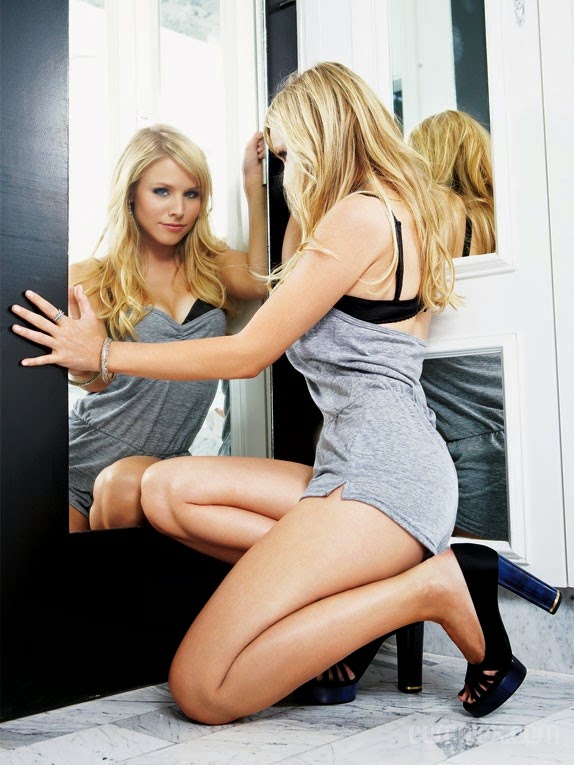 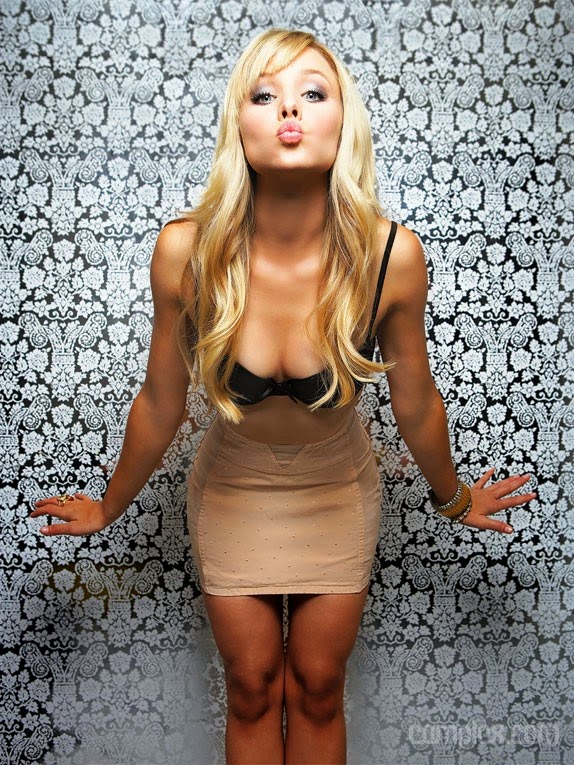 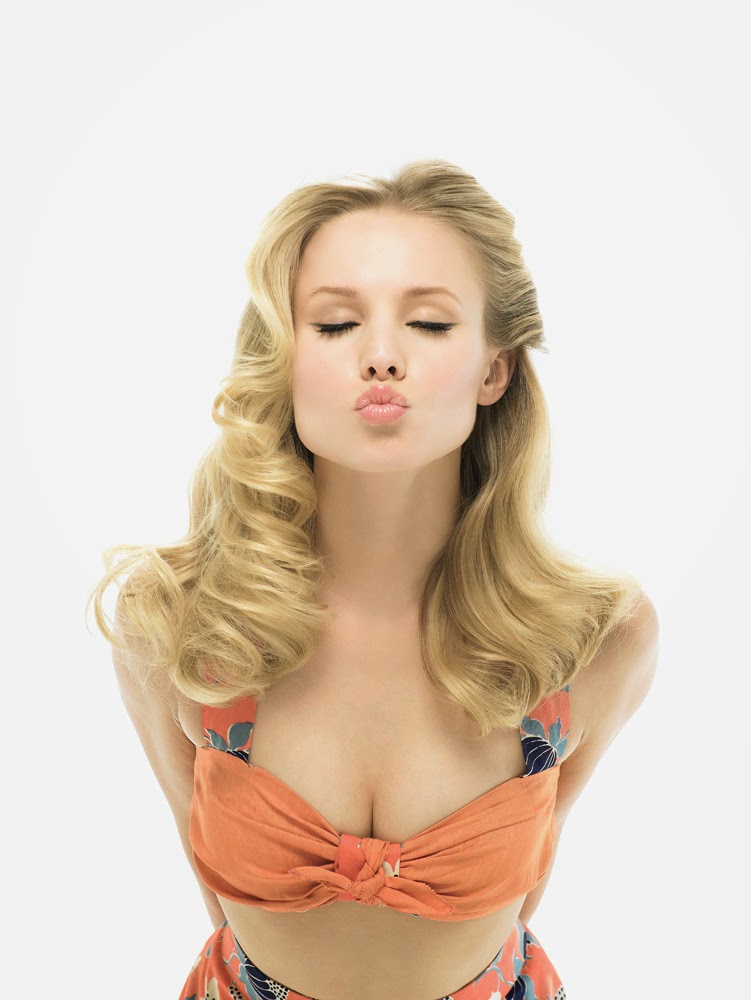 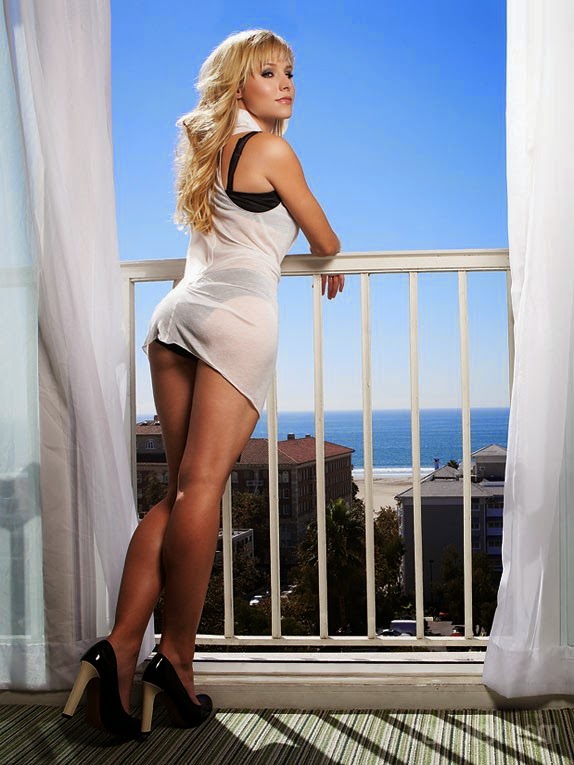 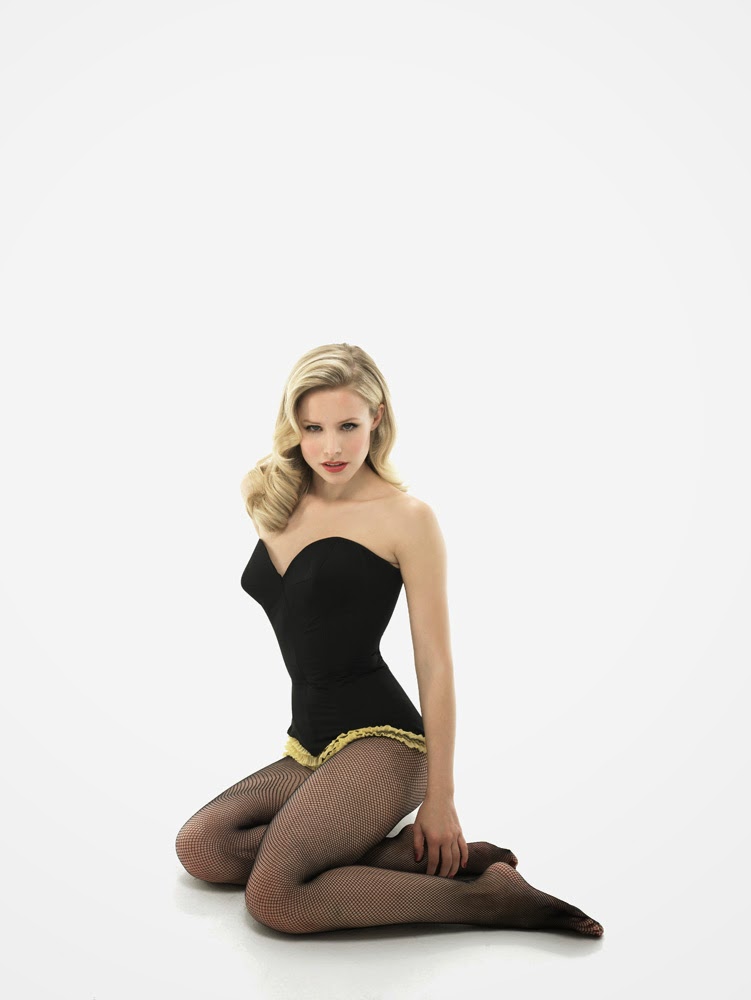 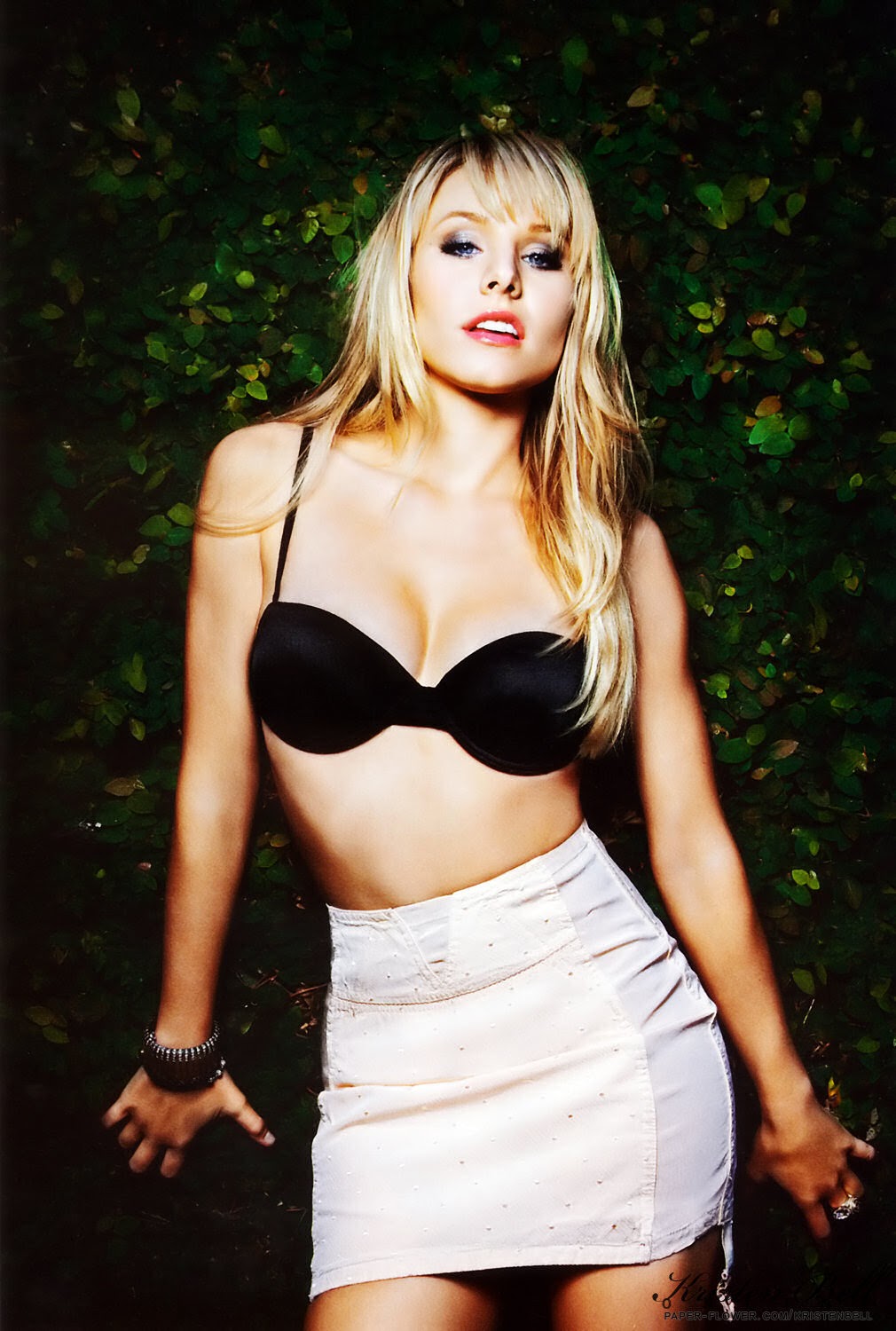 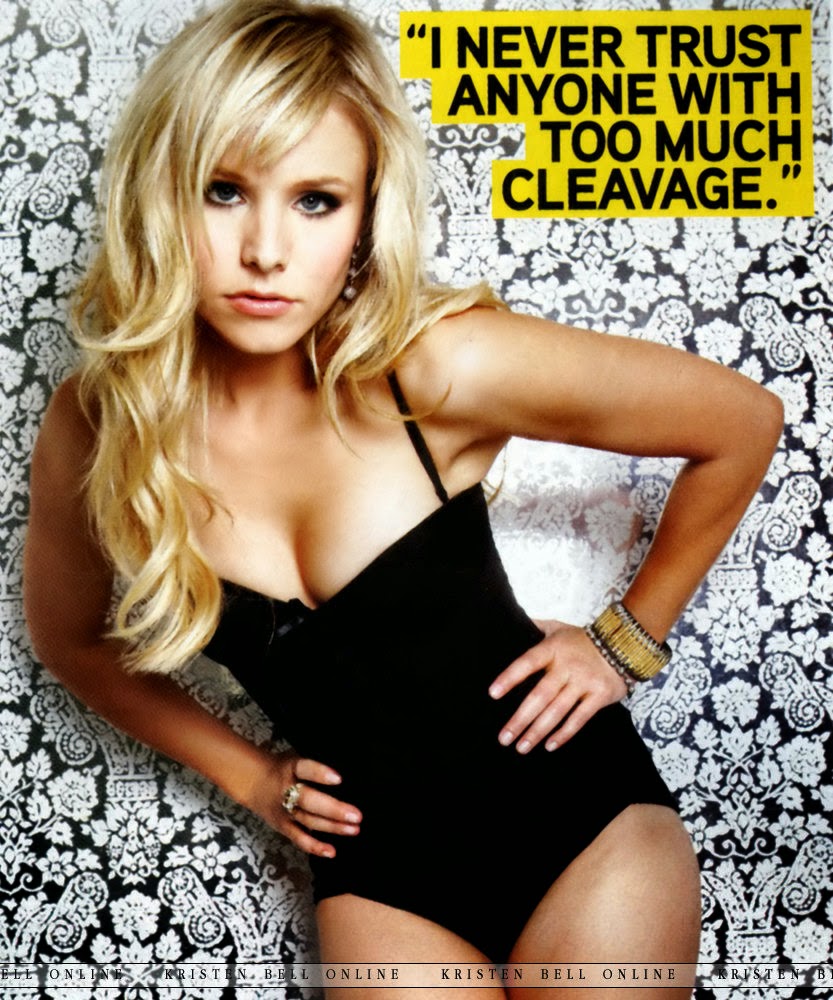 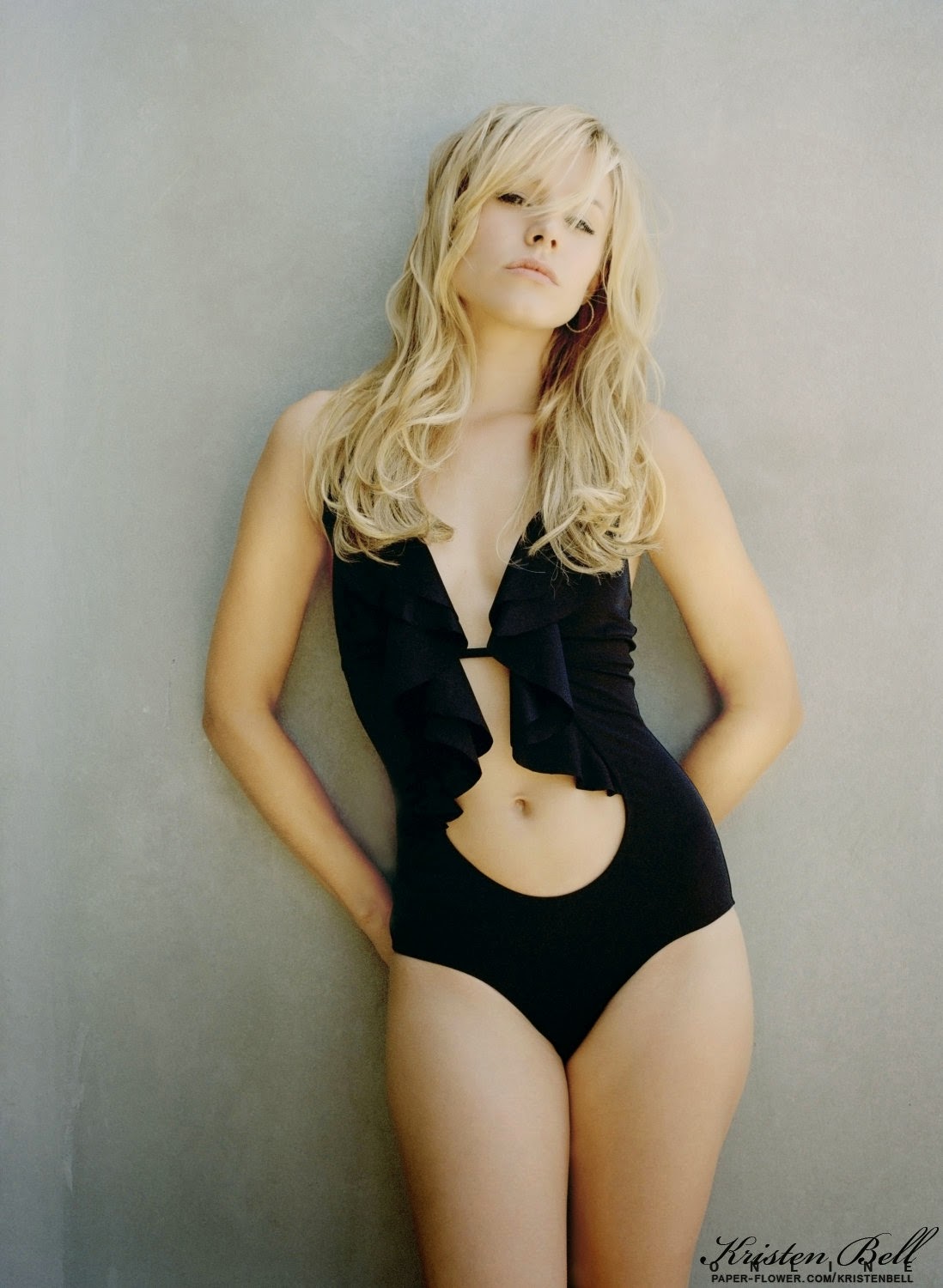 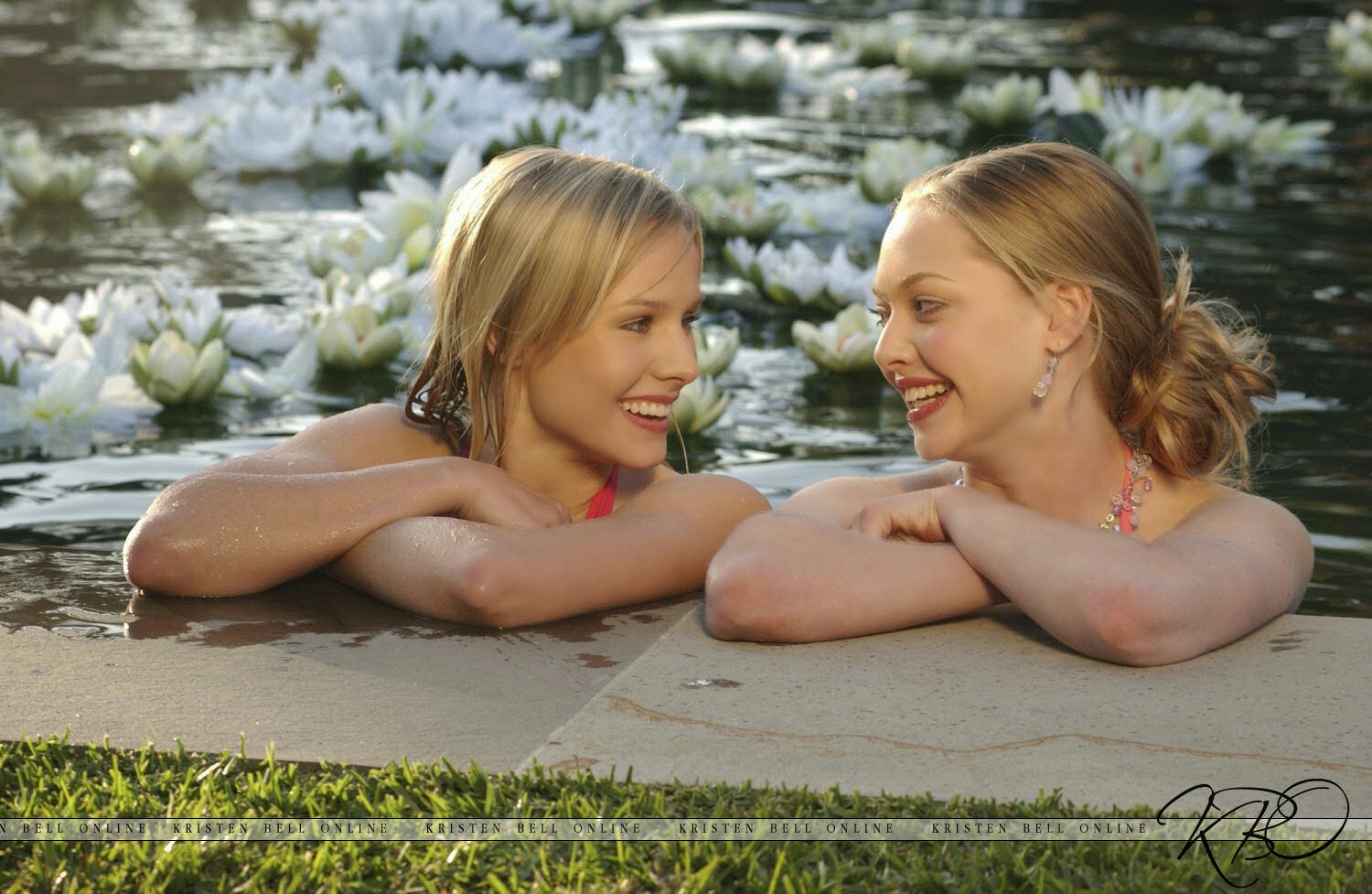 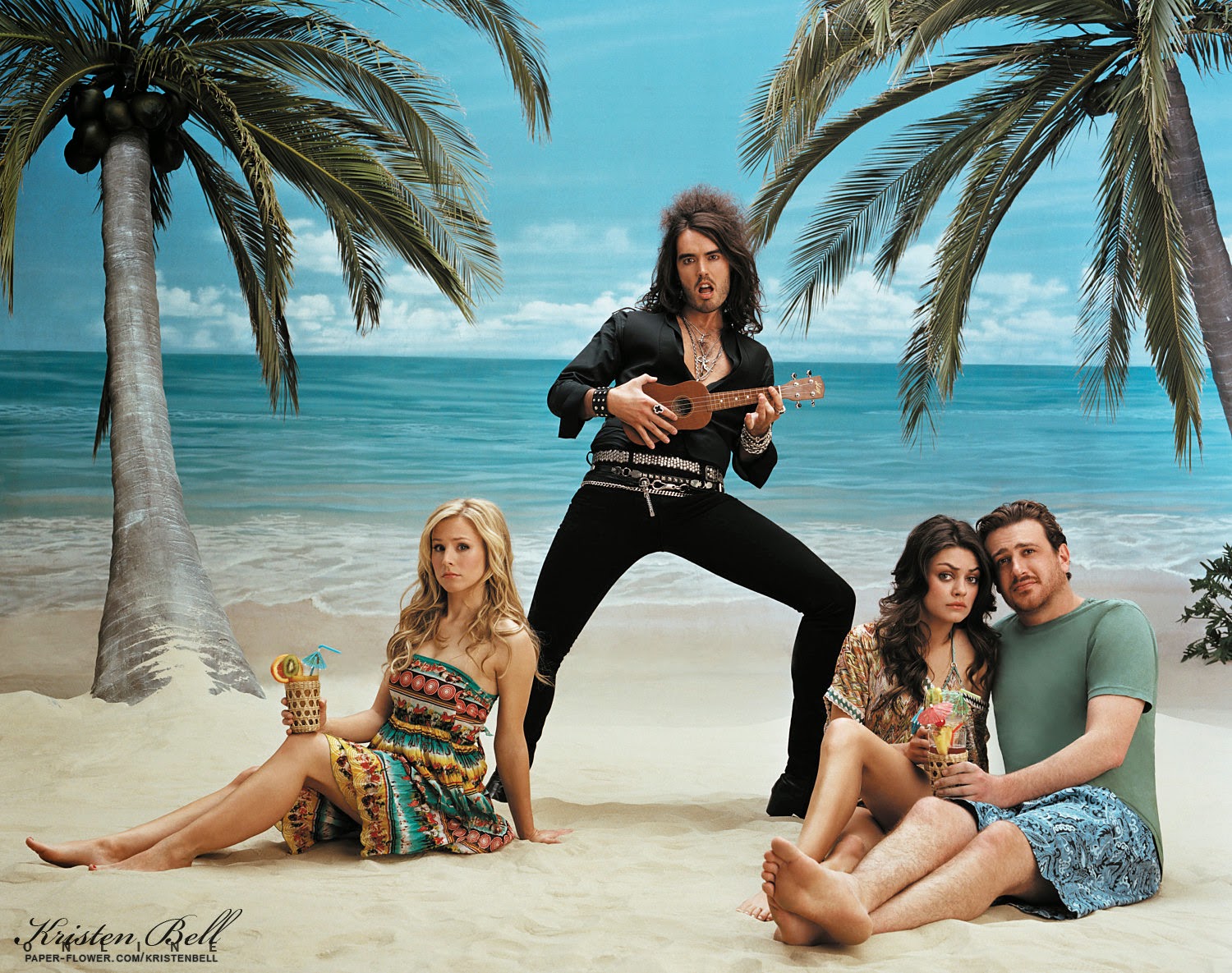 Does Mila Kunis cancel Russell Brand?  I hope so. 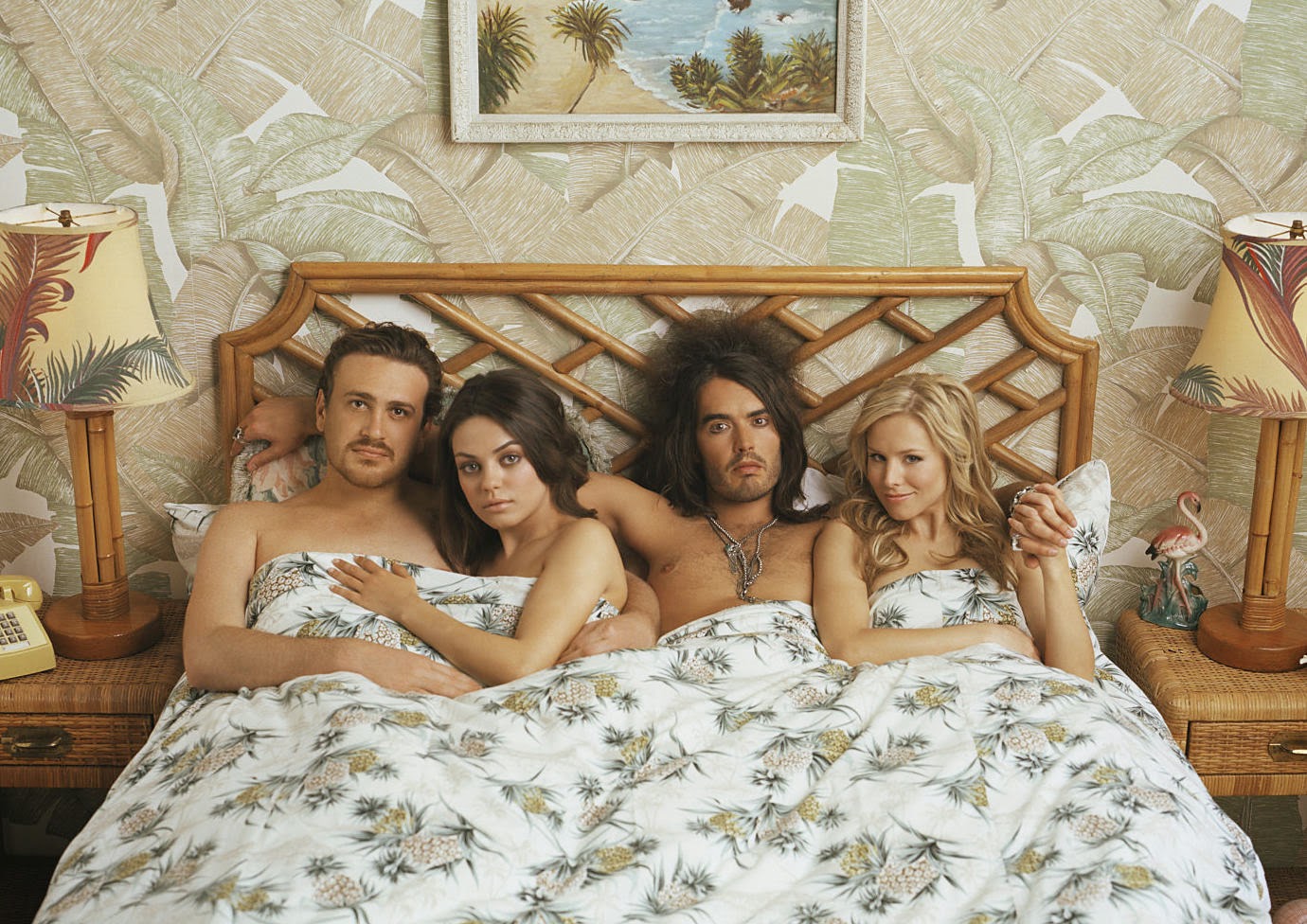 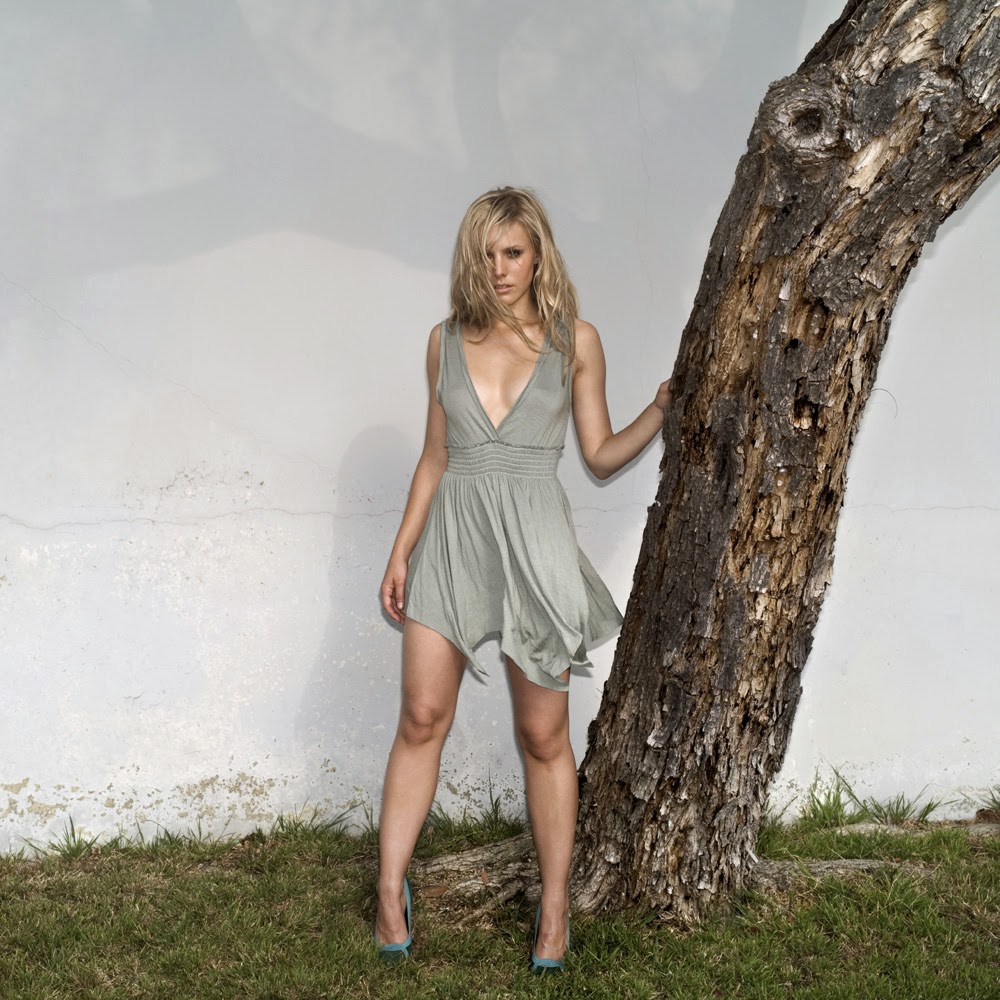 This week, GOODSTUFF's 132nd magazine features the Breast of Italy, Sophia Loren. And check out Natalia Poklonskaya, the newly appointed prosecutor general of Russia-controlled Crimea. Linked by The DaleyGator in "YOUR WEEKEND LINK-A-ROUND." Thanks, Doug. Blackmailers Don't Shoot links this one in his linkfest "Touch Me I’m Sick" and reminds me I don't really need a good reason to post pictures of pretty girls.  Thanks Gene! Also  linked at Pirate's Cove in the now traditional "Sorta Blogless Sunday and Pinup" post. Wombat-socho done got "Rule 5 Sunday: Up Periscope" up at The Other McCain on Sunday this week.
Posted by Fritz at 6:00 AM