Tangier Island, To Save or Not?

An article in the Virginia Pilot suggests that saving Tangier Island is a waste of money: Spending to keep Tangier above water makes no cents


In late 2012, officials awarded $4.2 million in taxpayer money to build a seawall and jetty at Tangier Island. The project - construction hasn't begun - would protect Tangier from rising seas, storm surges and erosion. The island, smack dab in the middle of the Chesapeake Bay, sits 12 miles from the Eastern Shore.

So I pose this question: Doesn't it make more sense to use limited taxpayer dollars to relocate residents, instead of fighting a battle that Mother Nature seems destined - and determined - to win?

I realize 8,400 bucks won't go very far, and the state and federal cash wasn't approved for relocation. But that money and other funding could help move people out of harm's way.

I ask this following a weekend article in The Pilot. Tangier, officially a town in Accomack County, will be included on the state's catalog of historic places. It could later garner a spot on the National Register of Historic Places.

If - or when - that happens, ceding Tangier to the waters around it would be a tougher battle. Sentiment, history and a pledge to uphold a unique way of life could win out over stone-cold pragmatism.

That's why everybody concerned about Tangier should settle the issue. That includes the island's watermen and longtime residents, state and federal officials, scientists, and communities that would absorb the islanders.

I have a slightly different take.  If the people of Tangier Island want to save their island let them. $8,400 per person isn't that high a bill, especially when you consider the value of all their land on the island.  It's not even that big a payment with a 30 year loan.  There's really only one thing preventing the people of Tangier from saving their own island; the government.  If they proposed to bulkhead the entire island, and build up it's surface with dredge spoils, the only thing in the world that would try to prevent them would be the state and federal governments.  If they choose not to, fine, let them leave.

Another city, back in the deep past, faced a similar choice.  It is now called Venice, in Italy.  Driven to the coastal islands by barbarians on the mainland, the people who became the Venetians tamed the islands, and built a dominant force in Europe in the late Middle Ages and Renaissance.   If an early version of the EPA had insisted that they not protect the islands by essentially covering them with seawall to seawall buildings, dredge their canals, and otherwise raise havoc with the local ecology, the Venetians would have fallen victim to the barbarians, and the world would have been deprived of one of it's great cities. 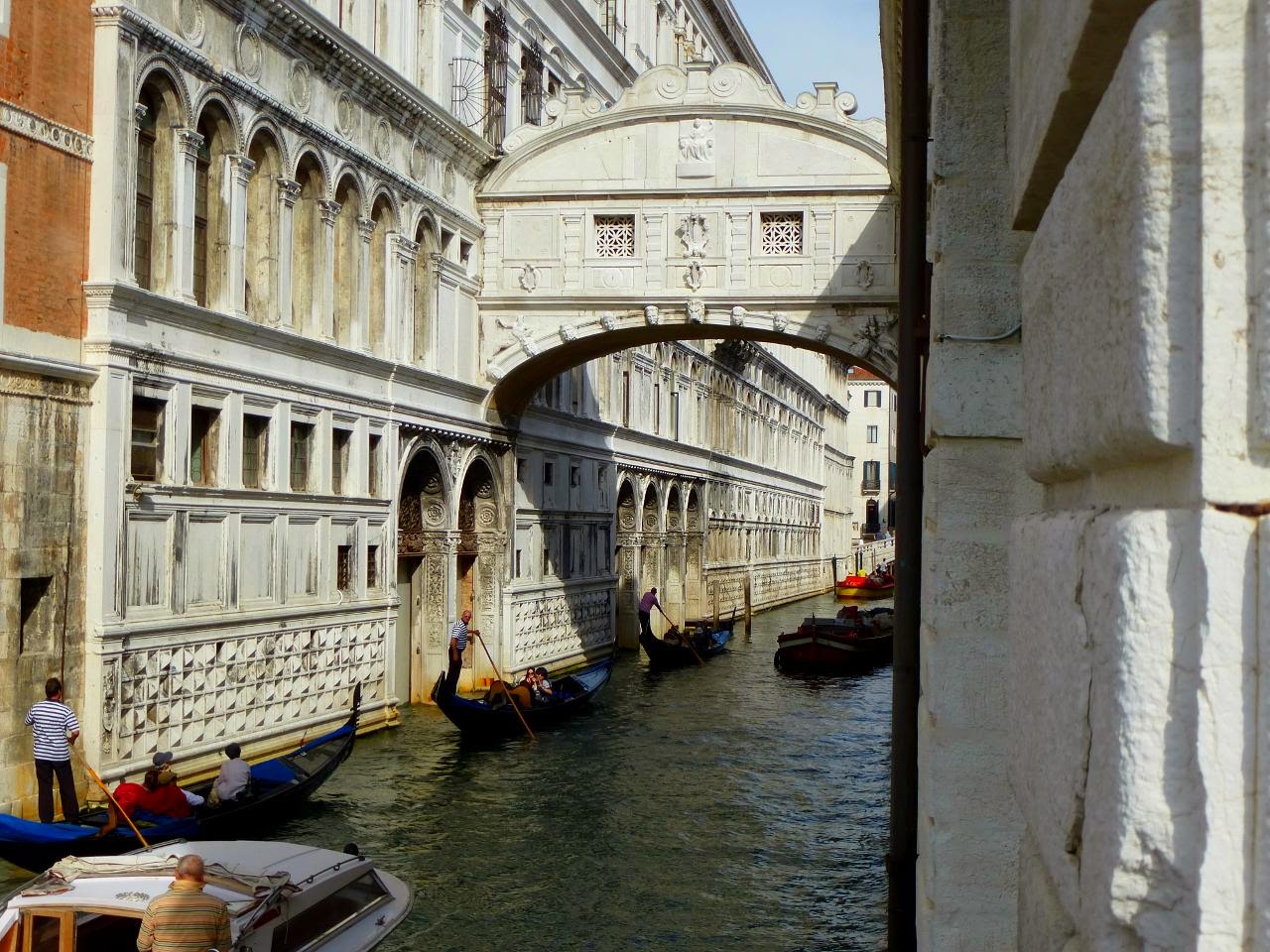 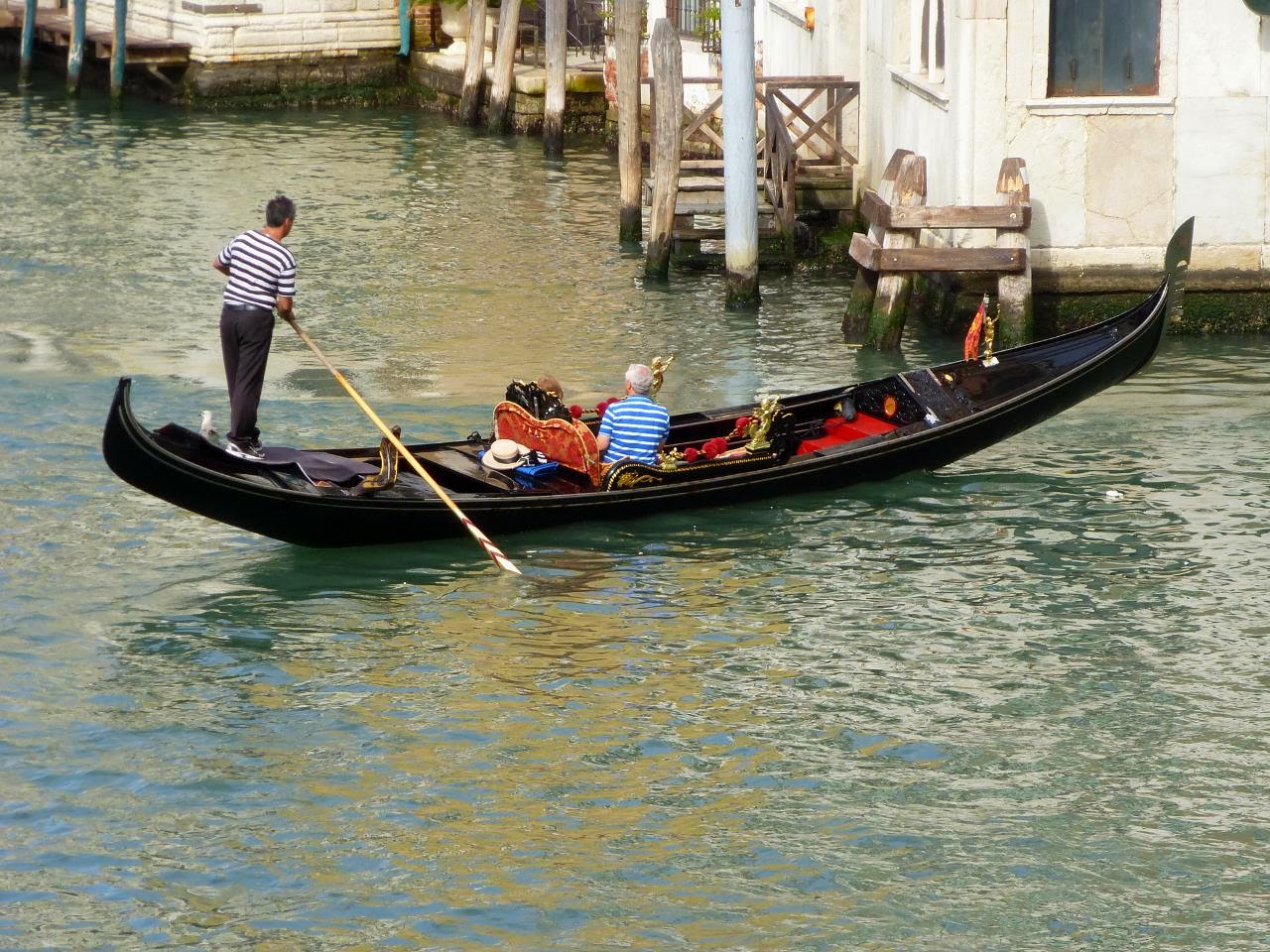 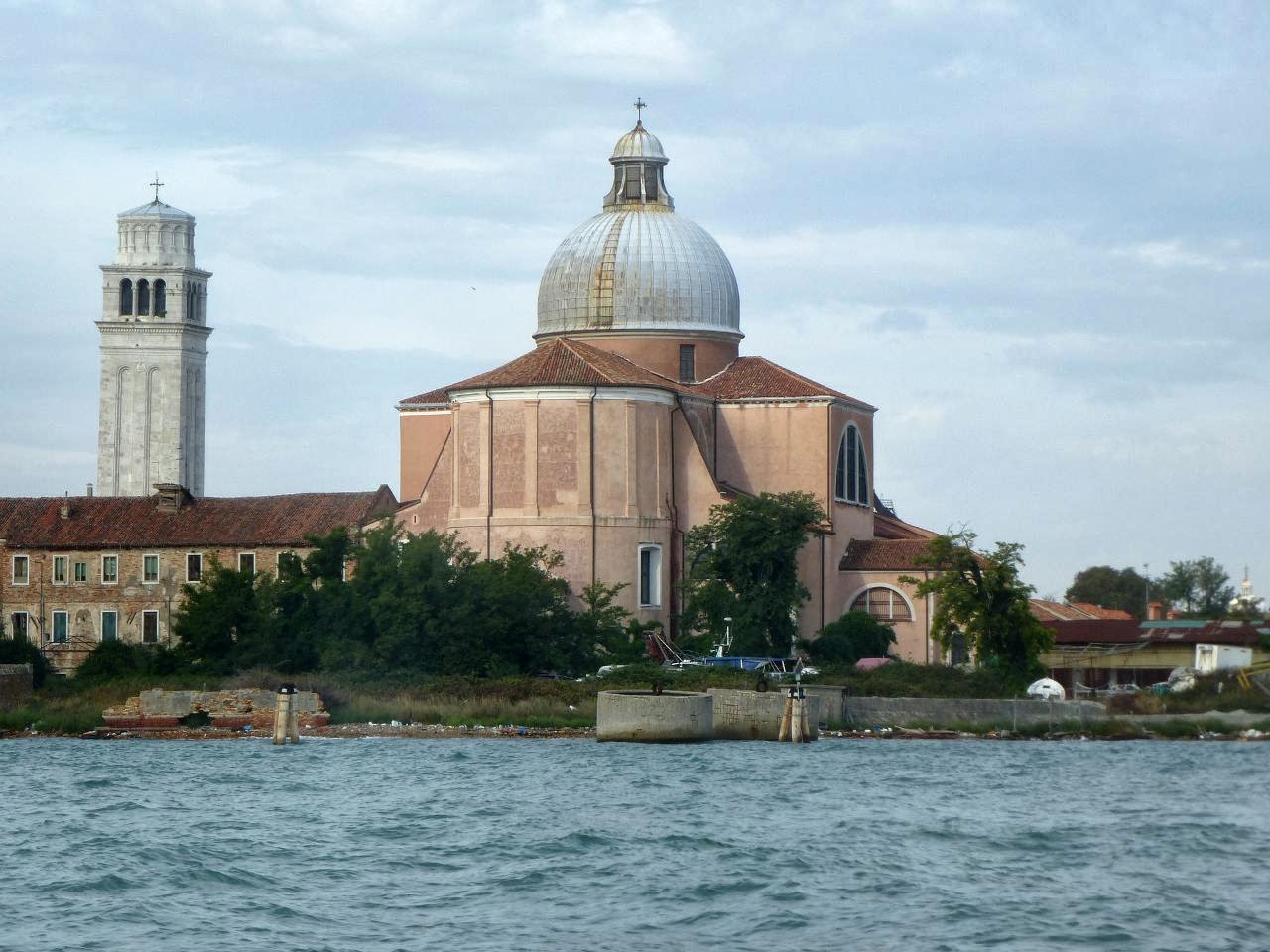