The second day of rain here in Slower Maryland, with rain expected off and on all day, and even into tomorrow. Obamacare Schadenfreude? It's an obvious metaphor. Make it yourself. 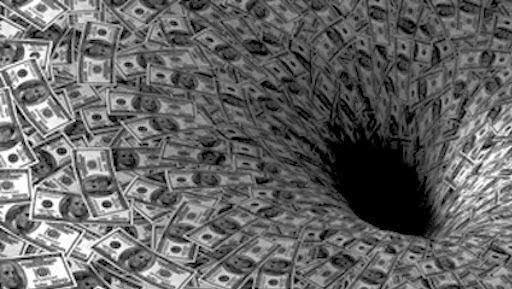 Close to home, the Maryland Obamacare website has proved all worthless (compared to Oregon, whose has proved entirely worthless.  Three days from the sign up "deadline" Maryland Gives Up on Obamacare Website, to Steal Borrow Connecticut's:


Maryland officials are set to replace the state’s online health-insurance exchange with technology from Connecticut’s insurance marketplace, according to two people familiar with the decision, an acknowledgment that a system that has cost at least $125.5 million is broken beyond repair.

The board of the Maryland exchange plans to vote on the change Tuesday, the day after the end of the first enrollment period for the state’s residents under the 2010 Affordable Care Act.

With three days to go, the the feds continue to pour money into theirs: Feds Spend Another $20M on Healthcare.gov


The Centers for Medicare and Medicaid Services (CMS) released details of the latest contract with Terremark Federal Group covering "open market items" required for the ongoing operation of Healthcare.gov. The documents include an itemized list of computing and network services, fees, licenses and computing capacity. The total comes to $19,755.465.98 and covers four months. 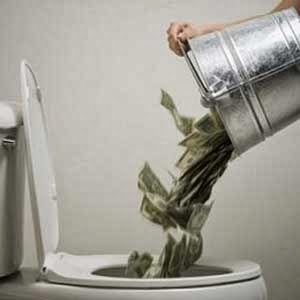 The expenditures appear to relate to the increased capacity that CMS has said was being added in anticipation of increased interest in obtaining Marketplace insurance as the March 31 deadline nears. The government had previously announced that Terremark, a subsidiary of Verizon, was being replaced by Hewlett-Packard. However, since the switch-over was scheduled for the end of March just as open enrollment is ending, CMS awarded Terremark a $58,000,000, seven-month extension back in January.

Making it up as they go along


On Wednesday the Administration said that the March 31 deadline would be extended into April for people who had trouble signing up through the website. But, well that was yesterday. From today’s HHS release:


Millions of Americans have gotten health coverage through the Marketplace in the last five months. And there is still time left for you to join them. But you need to act now. The deadline to enroll for coverage this year is Monday, March 31.

Of course, once March 31 rolls around, HHS will probably say that there is still time to sign up. Oh well…if you haven’t noticed that the Administration is making this stuff up as it goes along, then you don’t have a pulse. . .

Obamacare ‘Is A Complicated Law’ 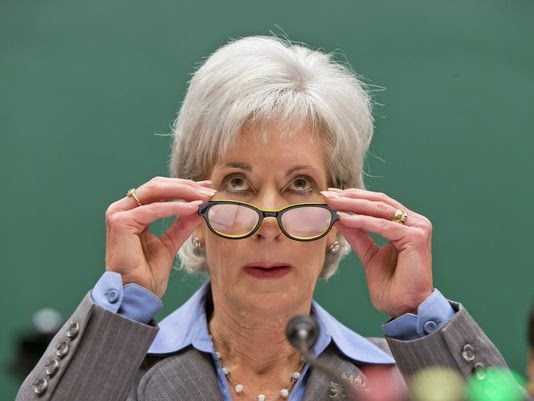 U.S. Secretary of Health and Human Services Kathleen Sebelius visited Nashville on Thursday to urge Tennesseans to sign up for insurance through the federal health care exchange before a March 31 deadline.

Sebelius said that about 16 percent of Tennesseans are uninsured but eligible for insurance through the federal health care exchange, and she encouraged those who have not done so already to sign up.

“If you are a 27-year-old in Nashville trying to make a break singing at the Bluebird Cafe … you can find insurance for as little as $104 a month,” she said, noting that the figure is less than many monthly cell phone or cable bills.

Sebelius admitted that the Affordable Care Act is ”complicated.”
“This is a complicated law,” Sebelius told Breitbart News. ”It’s in place right now and we anticipate full implementation.”

When asked if there were any parts of Obamacare that would “absolutely” not be delayed in the future, Sebelius responded: ”I don’t have any idea how to answer that question.”

Yep, it's a complicated law.  Maybe you should have actually allowed some debate on it before pulling it out of the closet and ramming it through on a party line vote.  As Instapundit reminded us yesterday, without a bogus ethics charge against Sen. Stevens of Alaska by federal prosecutors, they would not have been able to do that.

But it's encouraging she learned not to promise no more delays after having been caught in a flagrant lie.

As we get closer to the enrollment "deadline" moveable goal post, public support for the law wish continues to plummet: AP poll shows ObamaCare support hits new low … of 26%


Democrats who still think that defending ObamaCare makes for a great midterm strategy will be shocked, shocked by the latest AP-Gfk survey results. The rest of us … not so much. Support for the law dropped to a record low in this polling series, and even the slight improvement in the perception of its implementation leaves it far below the Democratic base numbers:


Public support for President Barack Obama’s health care law is languishing at its lowest level since passage of the landmark legislation four years ago, according to a new poll.
The Associated Press-GfK survey finds that 26 percent of Americans support the Affordable Care Act. Yet even fewer — 13 percent — think it will be completely repealed. A narrow majority expects the law to be further implemented with minor changes, or as passed.

But, not to worry, Valerie Jarrett is out soliciting project placement ads for Obamacare in TV and movies.


A top of advisor to President Barack Obama is in Los Angeles to try to get Obamacare written into scripts of TV shows and movies. Valerie Jarrett explained in an appearance on Top That! on PopSugar.com.

"That's the cool thing," a host said to the presidential advisor. "You've been reaching out to people that are, you know, outside of the norm of what the president might work with. Who else are you working with? Like celebrities, personalities, things like that?"

But they've been at that a while: Univision advocating for ObamaCare


Earlier, we found out from Marc Caputo’s reporting at the Miami Herald just how far Univision might go to push Hillary Clinton’s presidential ambitions in 2016. Kate Nocera at BuzzFeed now informs us that Univision isn't waiting for 2016 to promote the Democrats’ agenda. The Spanish-language broadcaster is making a full-court push for ObamaCare, even as its audience grows increasingly disenchanted with the law:


For more than a year, the Spanish-language television network Univision has embarked on their own company-wide effort to get Latinos signed up on the exchanges, working through newscasts, special programming, advertising partnerships, and a dedicated health care website.
Univision has not only been providing information to their viewers as to how to sign up but openly encouraging them to do so.

Nothing wrong with that, but it does show their determination to reach the Hispanic audience.  This one however, strikes me as just wrong: Obamacare Navigators Helping People Enroll at Mexican Consulates


The Obama administration has been helping to facilitate a series of events nationwide at Mexican Consulate offices to enroll people in Obamacare – and a key activist says the efforts are “our responsibility” regardless of citizenship.

Health Care insurance navigator groups hosted an Obamacare enrollment fair on Tuesday in the Mexican Consulate’s Brownsville office, The Rio Grande Guardian reported last Friday, where Mexican nationals among others were counseled about enrolling in the ACA.

“The Mexican consulate is a very reliable source of information to the Latino community. And therefore when they host their events, yesterday being the health fair, there are several hundred people that show up,” Medrano said.

Under the Affordable Care Act (ACA), undocumented immigrants aren't supposed to be receiving government-run health benefits or subsidized coverage. However, President Barack Obama told Latinos in early March that the Healthcare.gov website would not be used to find out about an individual’s immigration status.

“None of the information that is provided in order for you to obtain health insurance is in any way transferred to immigration services,” he said.

Maybe one of the statistics someone should ask Sgt Schultz Se.c Sebelius for is the number of illegal aliens who have signed up for Obamacare.  I know she wouldn't say, even if she knew, but the question needs to be raised.