But What About The Bears? 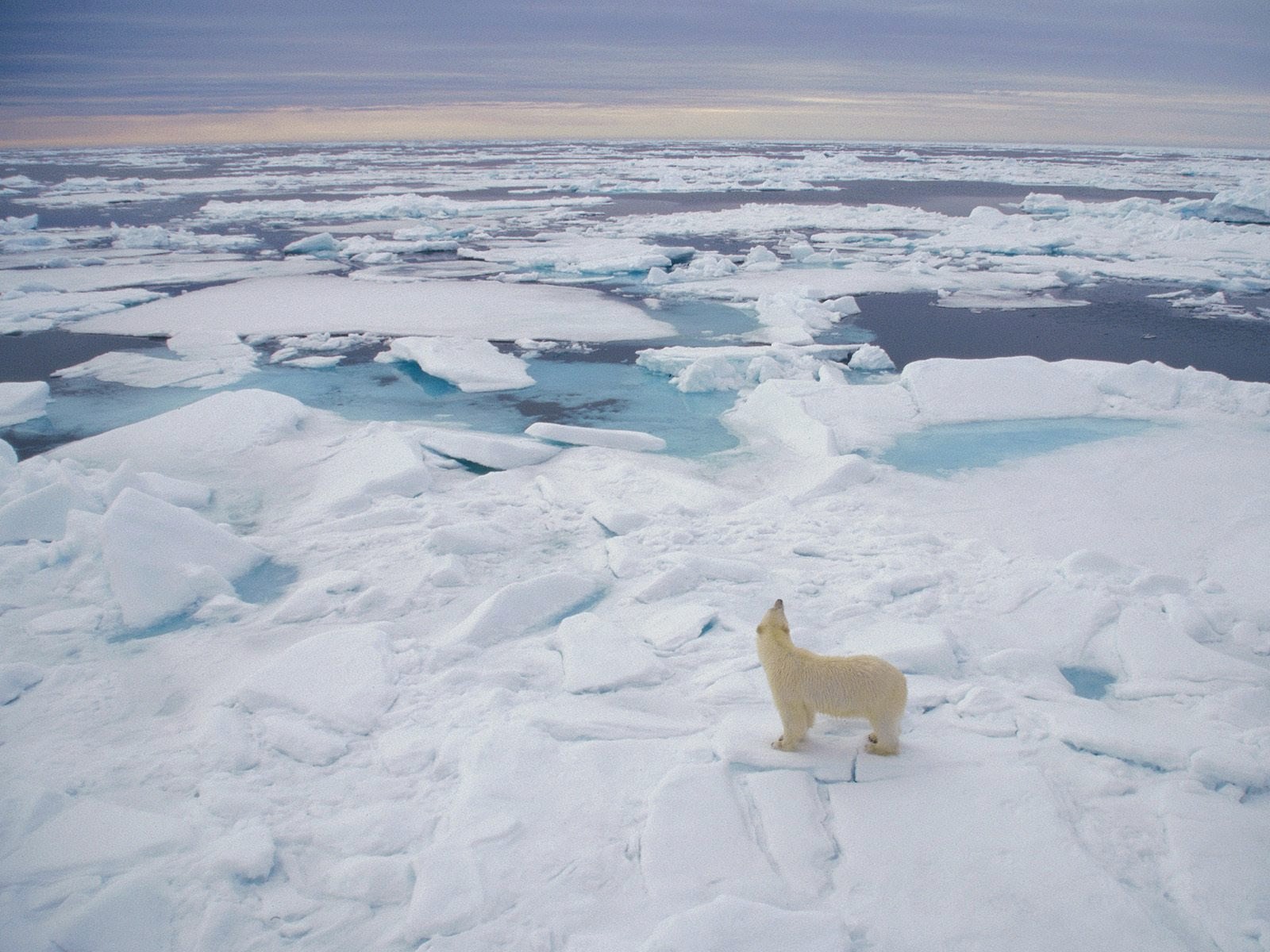 Polar Bears are one of the "charismatic megafauna" commonly used to justify the war on fossil fuels, drown deprive the bears of their sustenance, the theory being that Polar Bears are dependent on the arctic ice for hunting, and that in a warmed world, the polar ice will disappear in summer and the bears will starve.

A new study shows both proxy and model evidence that the Arctic Ocean was probably ice free in summer for a prolonged period of the Holocene, from approximately 6,000-12,000 BP.

Arctic Ocean sea ice proxies generally suggest a reduction in sea ice during parts of the early and middle Holocene (∼6000–10,000 years BP) compared to present day conditions. This sea ice minimum has been attributed to the northern hemisphere Early Holocene Insolation Maximum (EHIM) associated with Earth's orbital cycles. Here we investigate the transient effect of insolation variations during the final part of the last glaciation and the Holocene by means of continuous climate simulations with the coupled atmosphere–sea ice–ocean column model CCAM. We show that the increased insolation during EHIM has the potential to push the Arctic Ocean sea ice cover into a regime dominated by seasonal ice, i.e. ice free summers. The strong sea ice thickness response is caused by the positive sea ice albedo feedback. Studies of the GRIP ice cores and high latitude North Atlantic sediment cores show that the Bølling–Allerød period (c. 12,700–14,700 years BP) was a climatically unstable period in the northern high latitudes and we speculate that this instability may be linked to dual stability modes of the Arctic sea ice cover characterized by e.g. transitions between periods with and without perennial sea ice cover.

Annual mean sea ice thickness for the three different simulations (Panel a) compared with results from published paleo-sea ice studies (Panel b). Black curve: constant surface albedo; red curve: dynamic surface albedo parameterization. The simulation implemented with a dynamic surface albedo parameterization was run from present time and backwards to address the importance of the initial state of the sea ice cover. The annual mean sea ice thickness from this simulation (orange curve) reveals a hysteresis of ∼1000 years. The annual mean insolation at 80°N shown with a stippled curve is based on the algorithm presented by Berger (1978). To compare the results from different paleo-sea ice studies a scale of sea ice concentration was inferred using the approach by Jakobsson et al. (2010). . . .

The upshot of this is that in all likelihood, sea ice was absent from the Arctic Ocean in summer for somewhere around 6,000 years.  Now, what about those Polar Bears?


The oldest known polar bear fossil is a 130,000 to 110,000-year-old jaw bone, found on Prince Charles Foreland in 2004. Fossils show that between ten to twenty thousand years ago, the polar bear's molar teeth changed significantly from those of the brown bear. Polar bears are thought to have diverged from a population of brown bears that became isolated during a period of glaciation in the Pleistocene.

The evidence from DNA analysis is more complex. The mitochondrial DNA (mtDNA) of the polar bear diverged from the brown bear, Ursus arctos, roughly 150,000 years ago. Further, some clades of brown bear, as assessed by their mtDNA, are more closely related to polar bears than to other brown bears, meaning that the polar bear would not be a true species according to some species concepts. The mtDNA of Irish brown bears is particularly close to polar bears. A comparison of the nuclear genome of polar bears with that of brown bears revealed a different pattern, the two forming genetically distinct clades that diverged approximately 603,000 years ago, although the latest research is based on analysis of the complete genomes (rather than just the mitochondria or partial nuclear genomes) of polar, brown and black bears, and establishes the divergence of polar and brown bears at 4-5 million years ago.

With the separation of the Polar Bears from Brown Bears originating about 5 million years ago, Polar Bears have clearly survived repeated advance and retreats of the Arctic Sea ice, including the relatively recent period up to 6,000 BP.

It seems, then, that Polar Bears are not dainty little flowers, to be easily rubbed out by a little warmer weather. 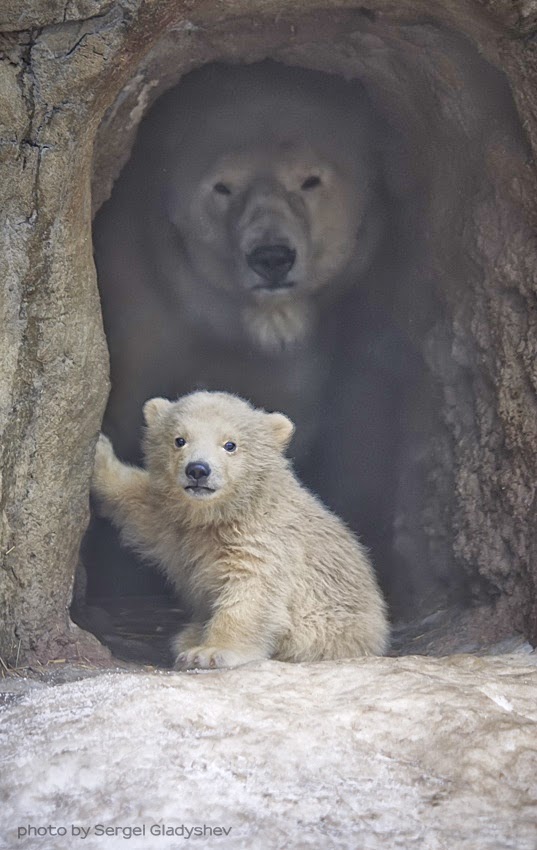