Senators are lining up to renew old saws about reviving lapsed tax breaks — for whenever the Senate gets around to addressing them.

Take as just one example the wind energy tax credits. On Friday morning, 26 senators fired off a letter to Finance Chairman Ron Wyden, D-Ore., and ranking member Orrin G. Hatch, R-Utah, calling for renewal of the production tax credit and the investment tax credit in this year’s extender’s package.

“The American wind industry’s growth, its cost competitiveness and its creation of American jobs have been partially driven by successful, bi-partisan federal tax policy, namely the PTC and the ITC. Unfortunately, as you know, these credits expired at the end of 2013,” the 26 senators wrote. 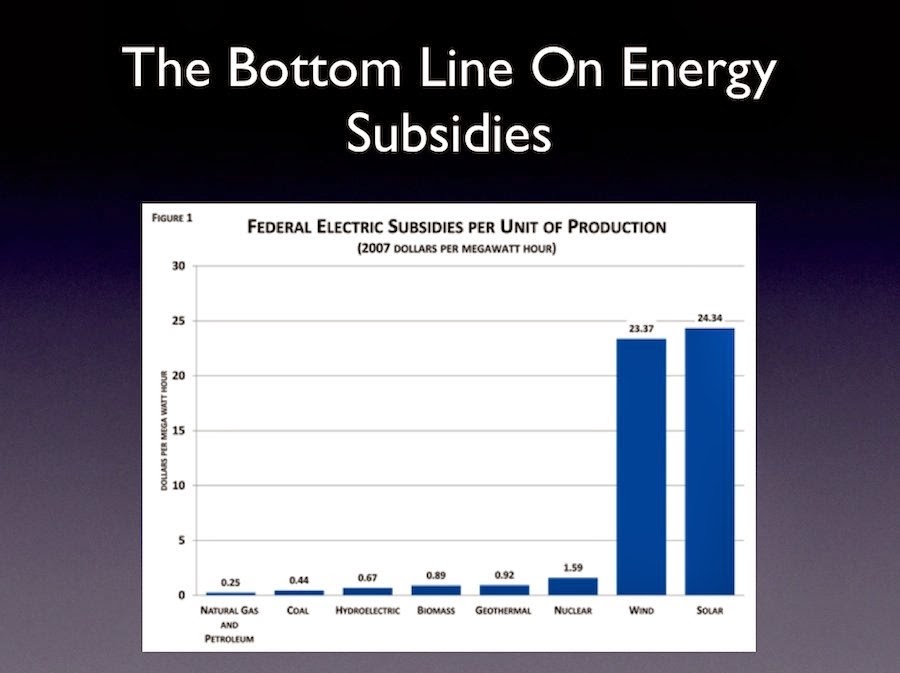 Subsidies for wind power have been a powerful force in the building of the wind power industry in the United States.  Without them, it is doubtful that the turbines would account for even the paltry


But every tax credit has its detractors. In the case of wind, there may be no more vocal Senate opponent than Lamar Alexander, R-Tenn.

“In 2013, when Congress extended this subsidy for one year, it was estimated to cost taxpayers $12 billion over 10 years. The wind subsidy is a colossal, unjustified waste of taxpayer dollars at a time when the nation has an unsustainable debt. The subsidy is so large that it allows wind developers in some markets to literally give away their electricity,” Alexander said in an emailed statement. “This in turn is forcing utilities to shut down nuclear plants and coal plants. After 20 years, there is no excuse for continuing to extend this subsidy of a mature technology, which was intended to jumpstart an industry.” 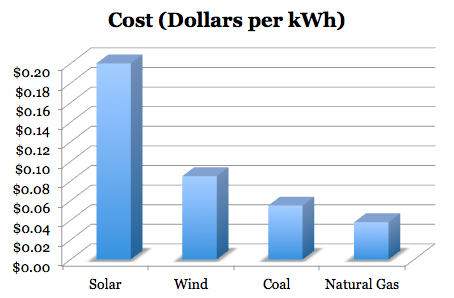 While there is a role of wind power in the United States energy mix, it will never replace fossil or nuclear as a mainstay of United States Energy sources; it is too intermittent and diffuse, and too costly.  Without a convenient way to store power on a mass scale, fossil fuel or nuclear will be required to form the backbone of the power system.

Keep the subsidies out, and let's find out if wind can compete.
Posted by Fritz at 12:38 PM