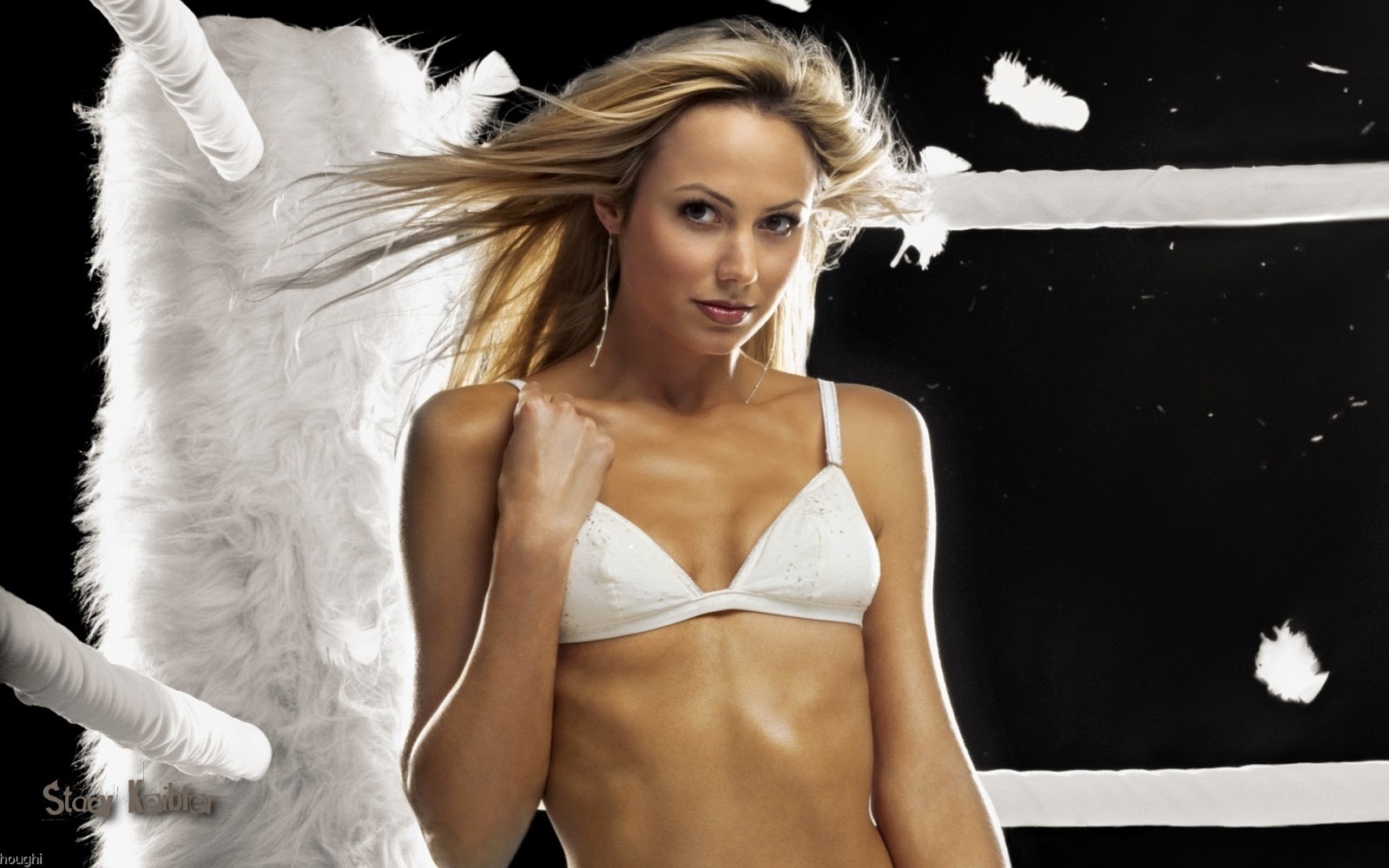 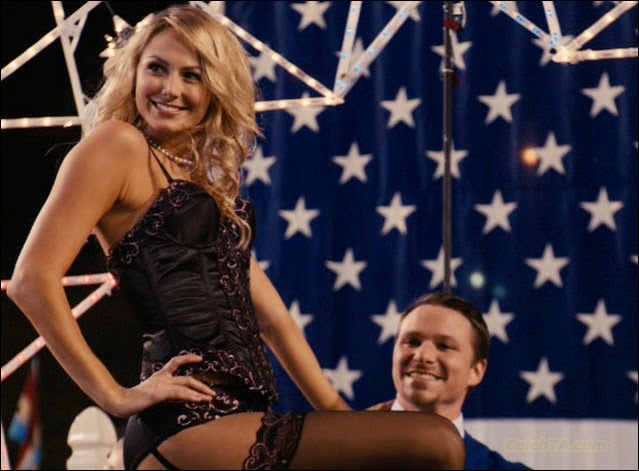 The excuse for this Rule 5 post on Stacy Keibler is her impending nuptials with some guy I've never heard of before:


Snooze, ya lose, George Clooney! Former professional wrestler and model Stacy Keibler has officially tied the knot with tech entrepreneur Jared Pobre, her rep confirms to Us Weekly. The wedding took place on Saturday, March 8 in Mexico in an intimate sunset ceremony on the beach.

Keibler's nuptials come less than a year after her split from A-Lister Clooney, 52, whom she dated for two years. At the time, a source told Us Weekly that the former couple hadn't "had sex in months" before their breakup, but the model remained positive about the split during interviews.

No sex in months?  Clooney?  Does his hand not count? 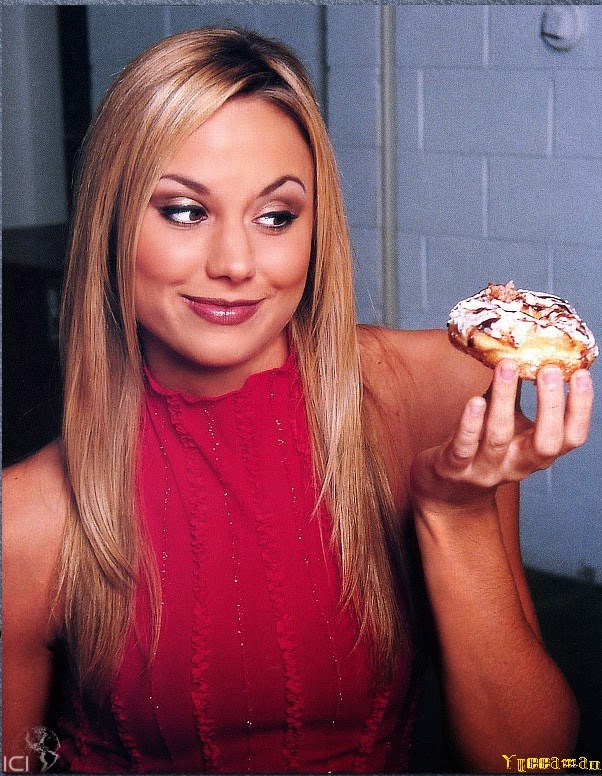 Keibler is known for her unusually long legs, making her the tallest WWE Diva. She has been known as both "The Legs of WCW" and "The Legs of WWE". During her time on Dancing with the Stars, judge Bruno Tonioli nicknamed her "The Weapon of Mass Seduction" because of her long legs. 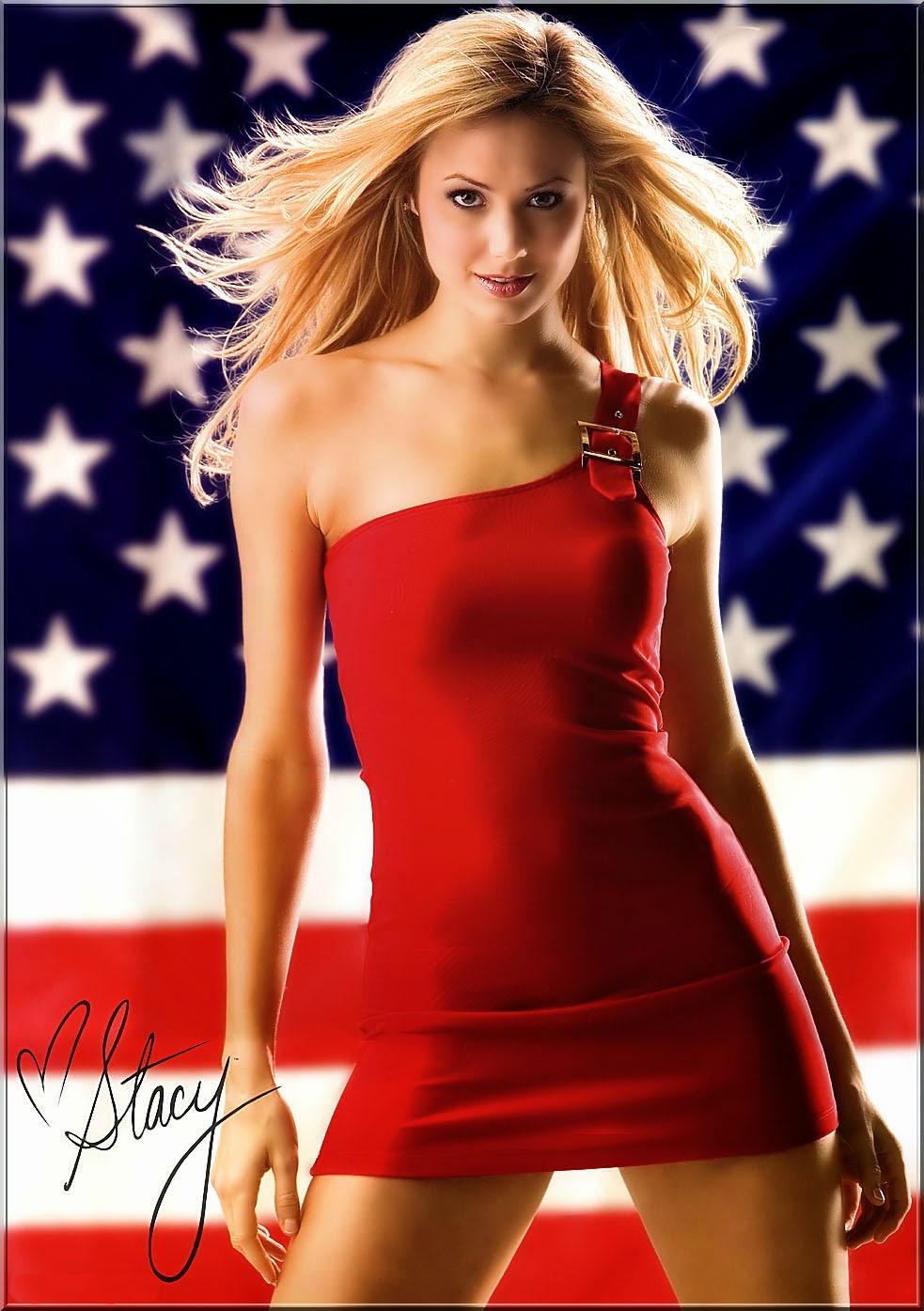 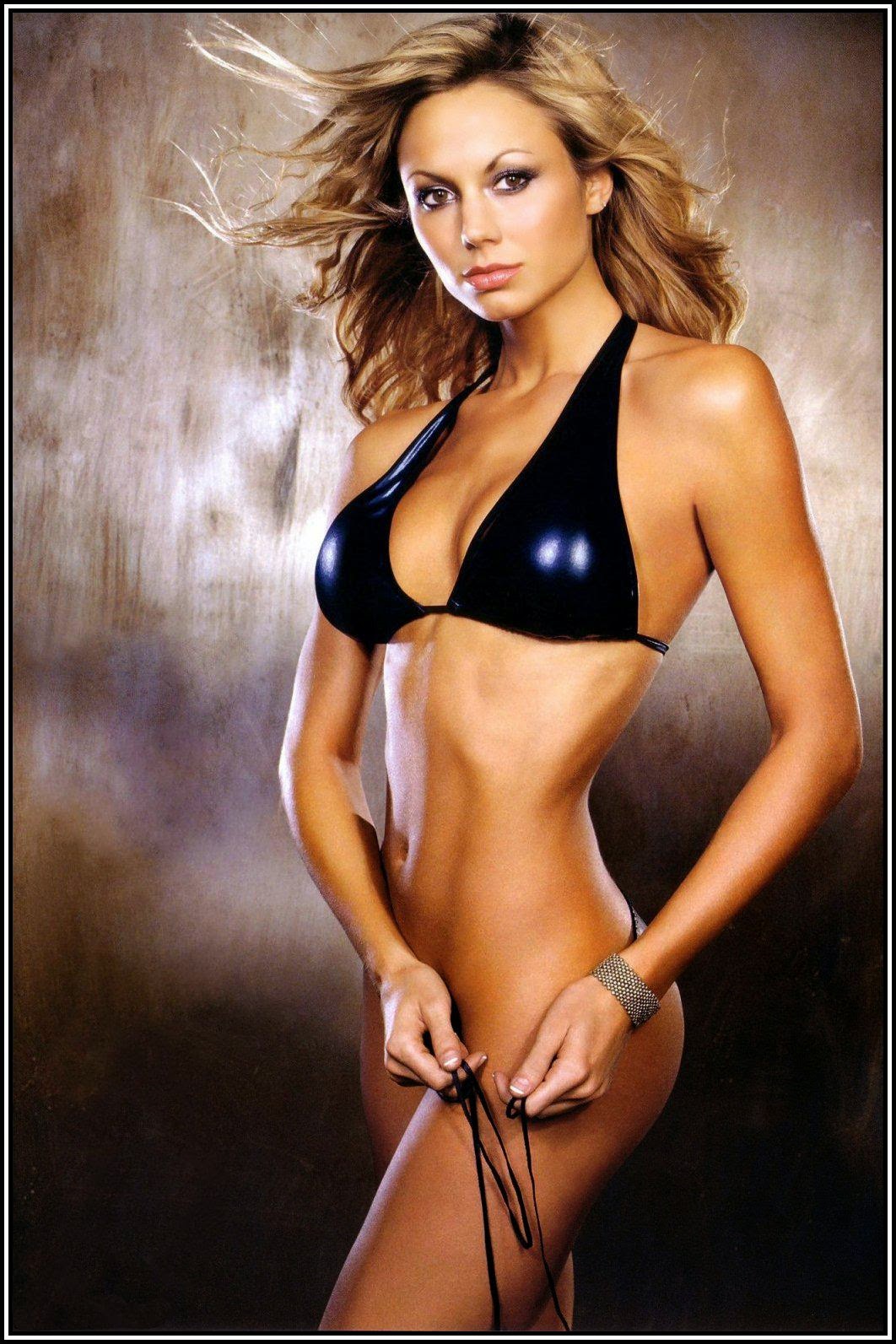 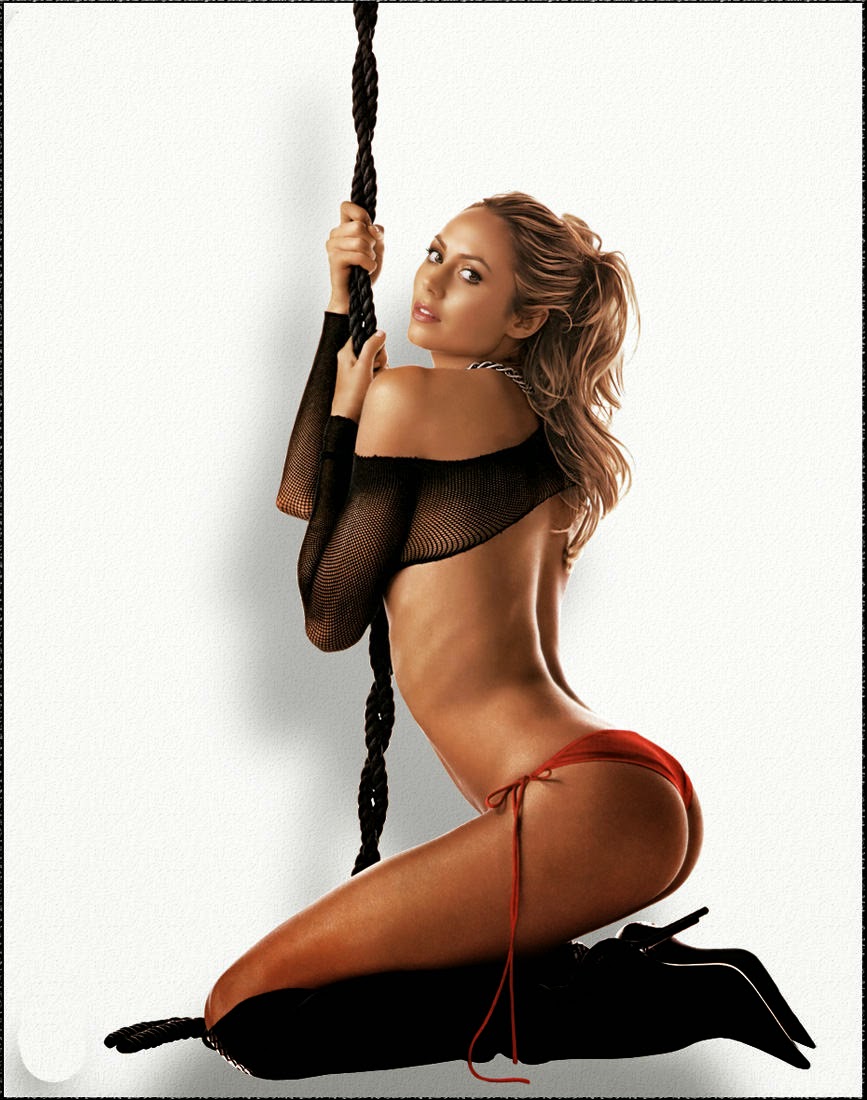 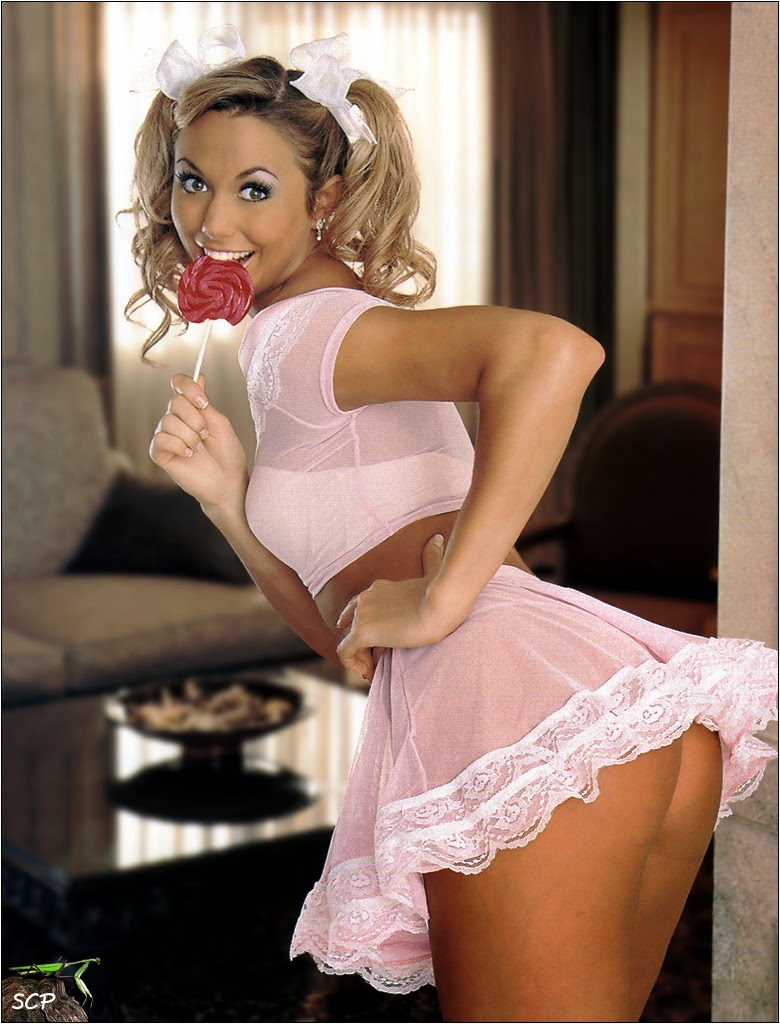 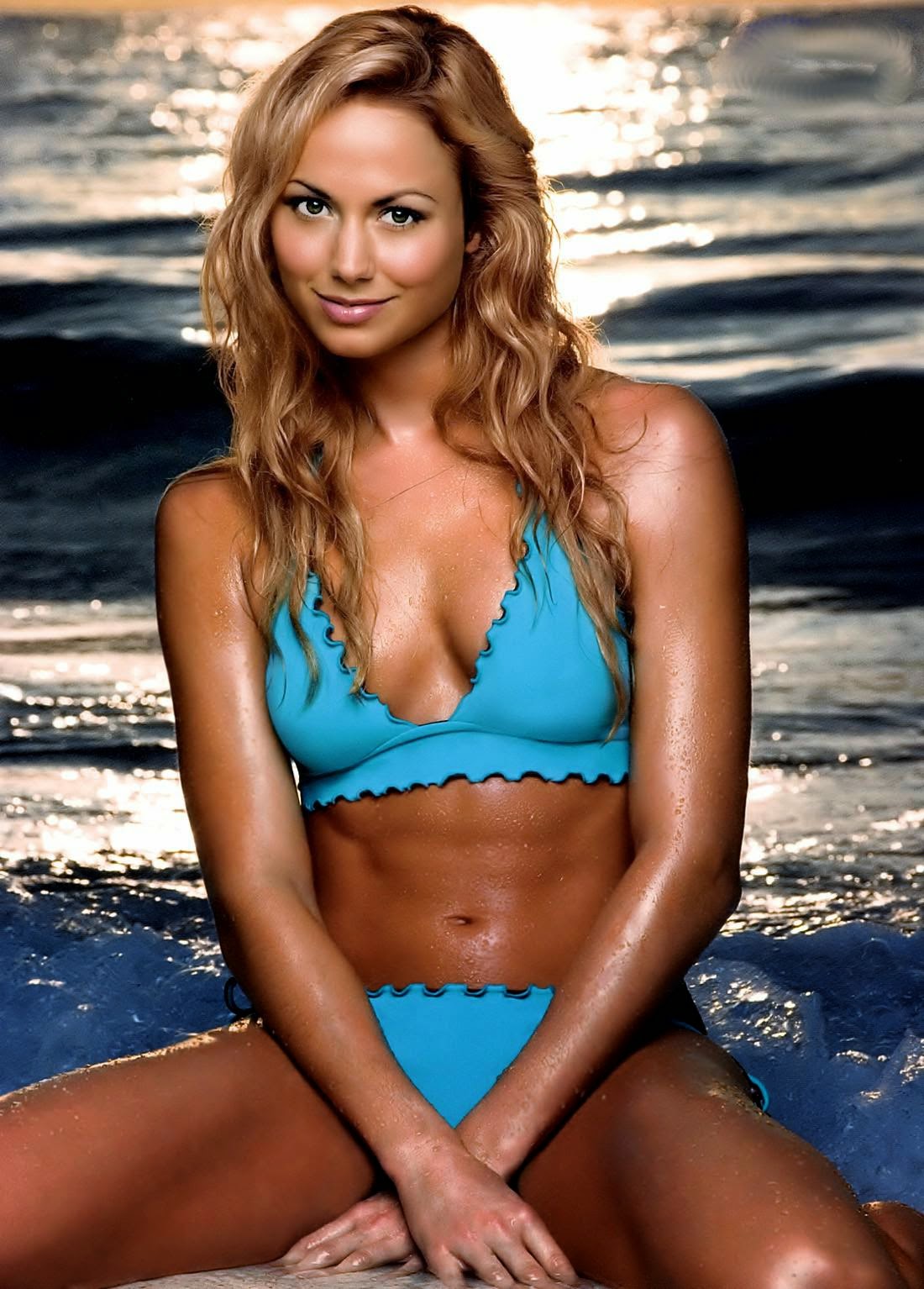 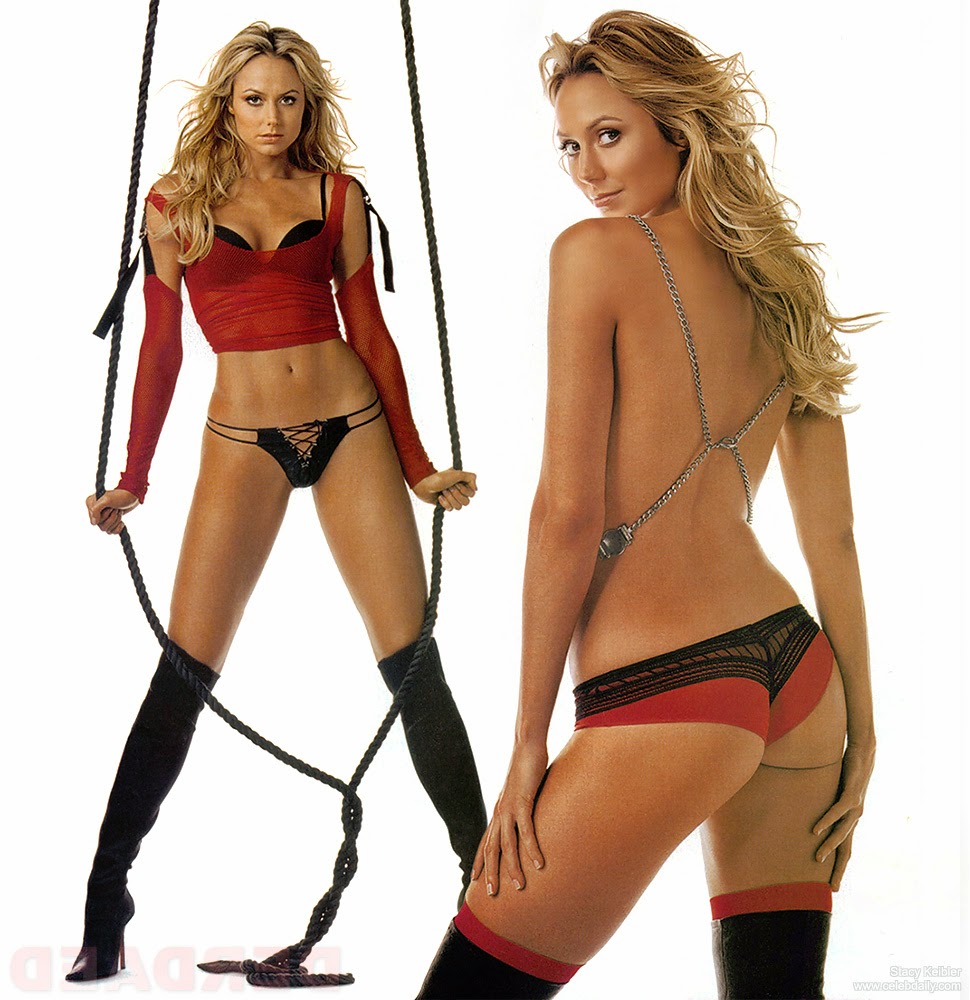 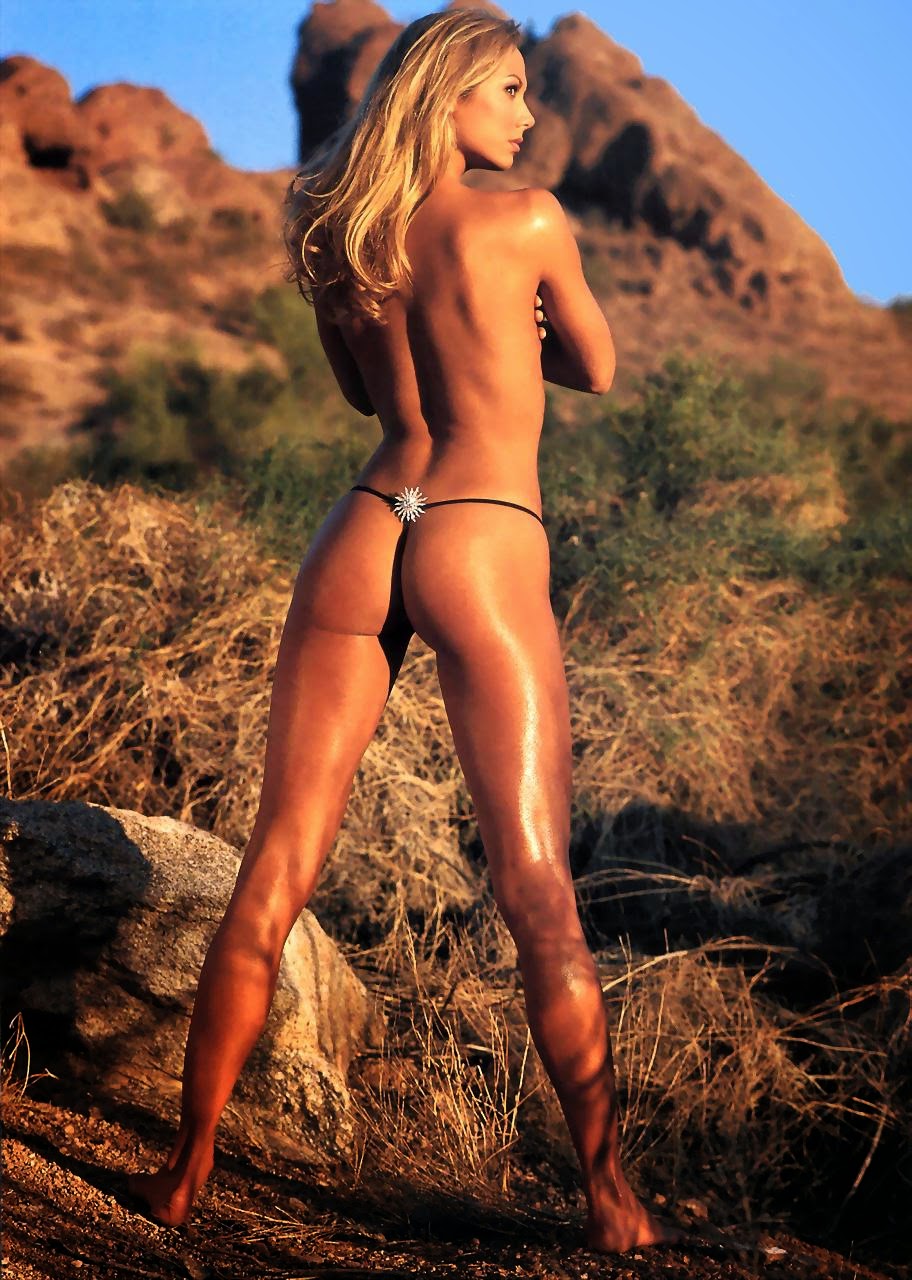 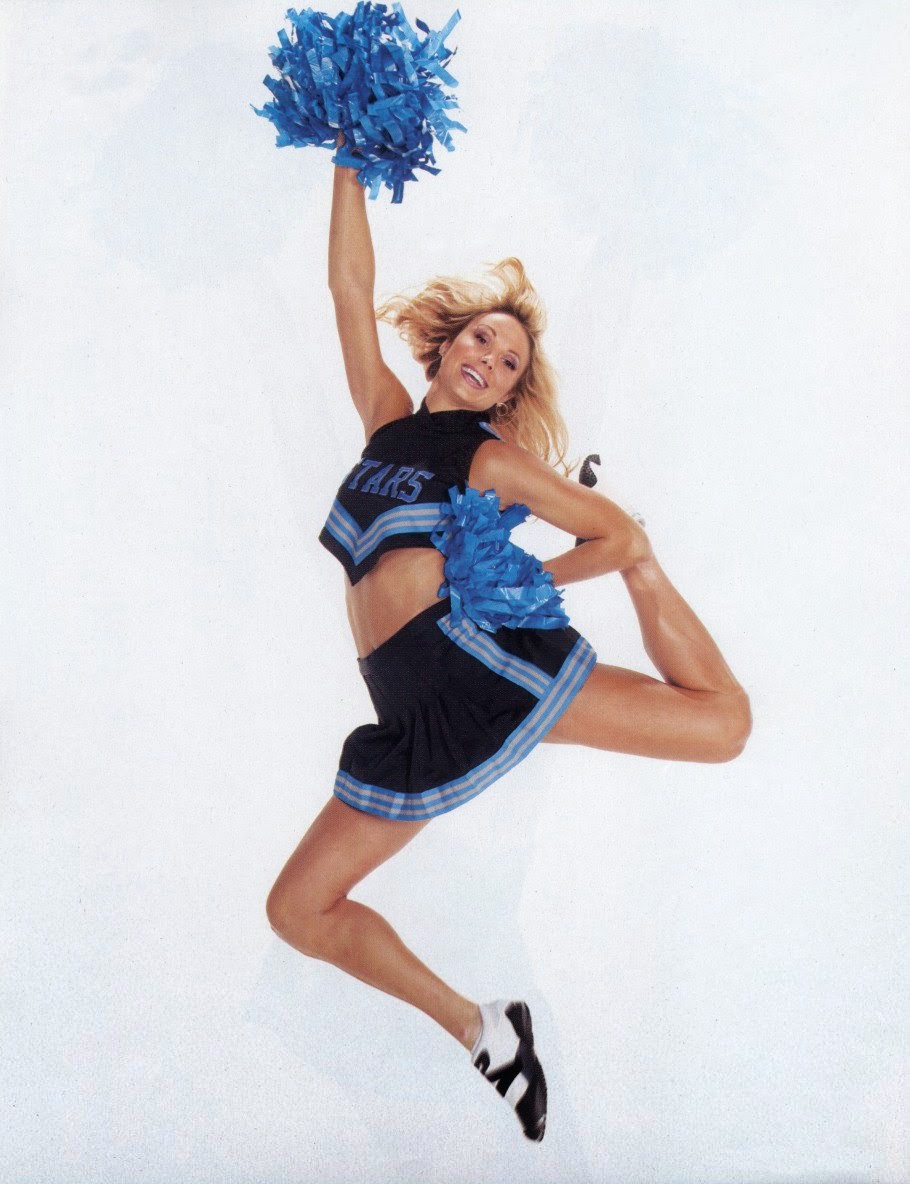 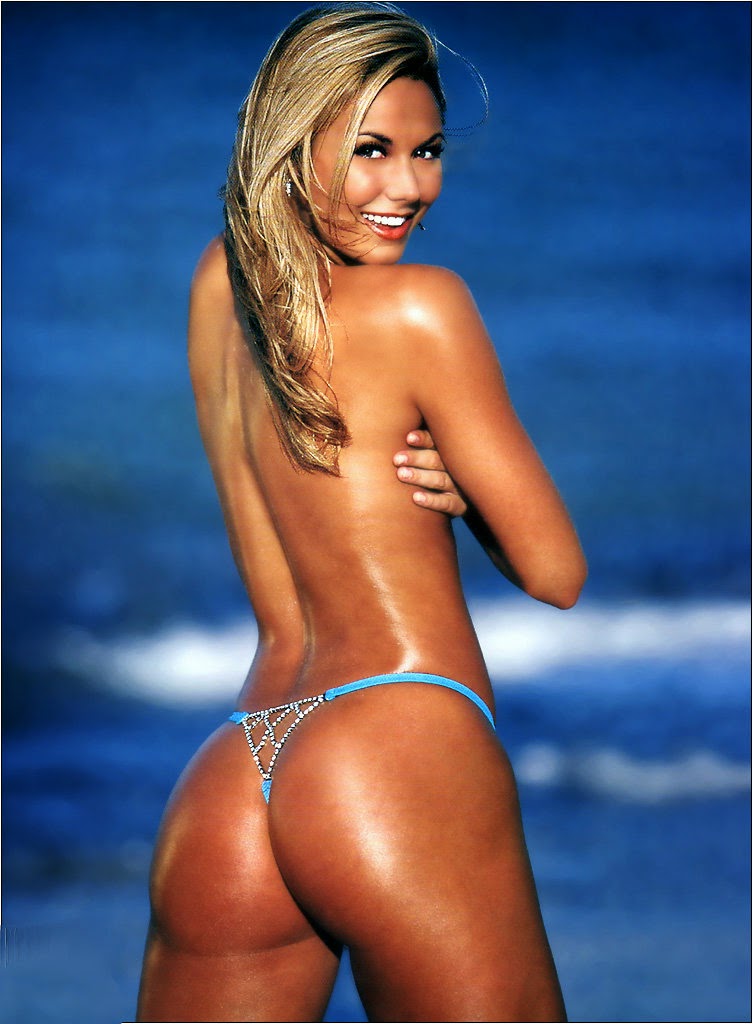 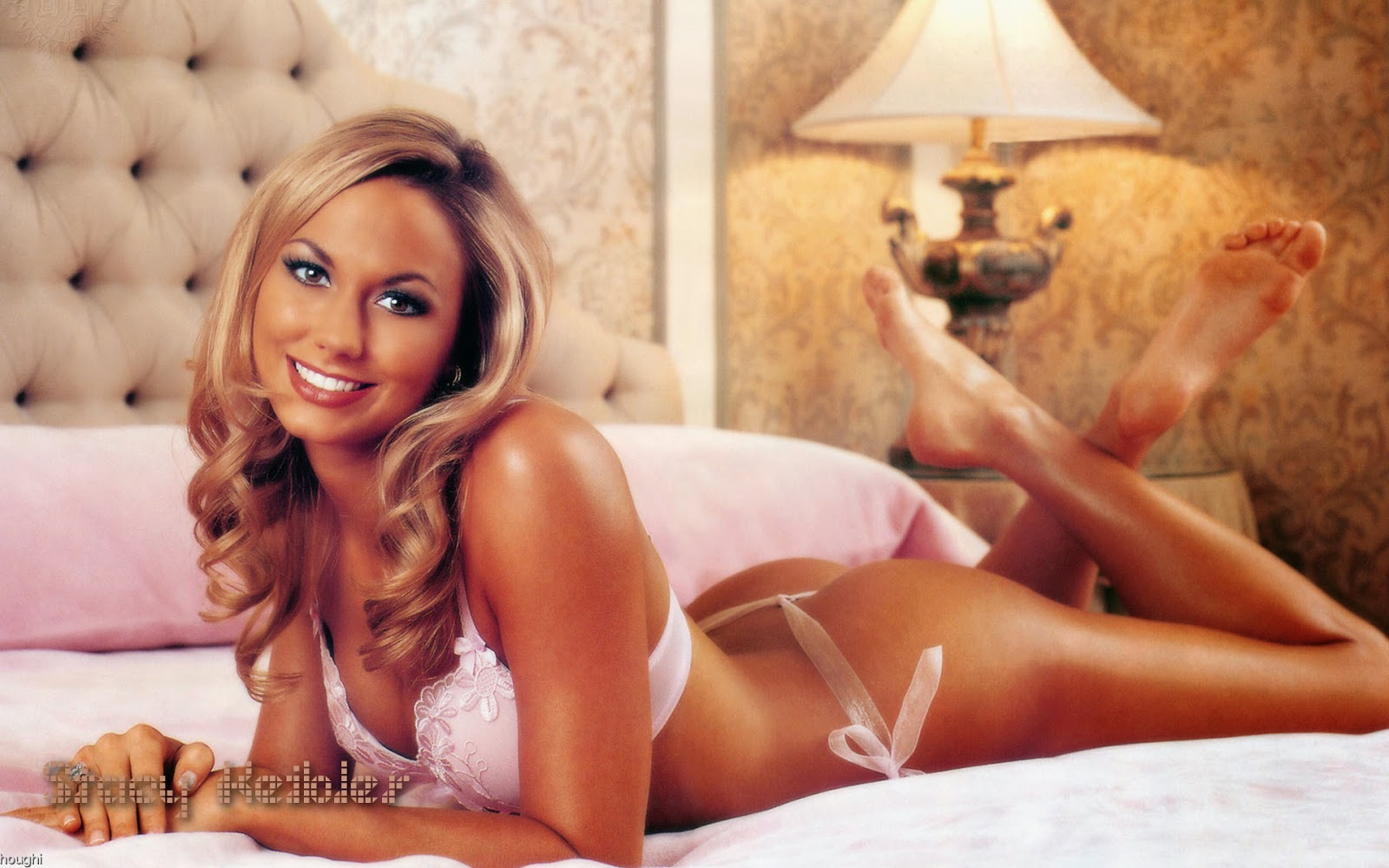 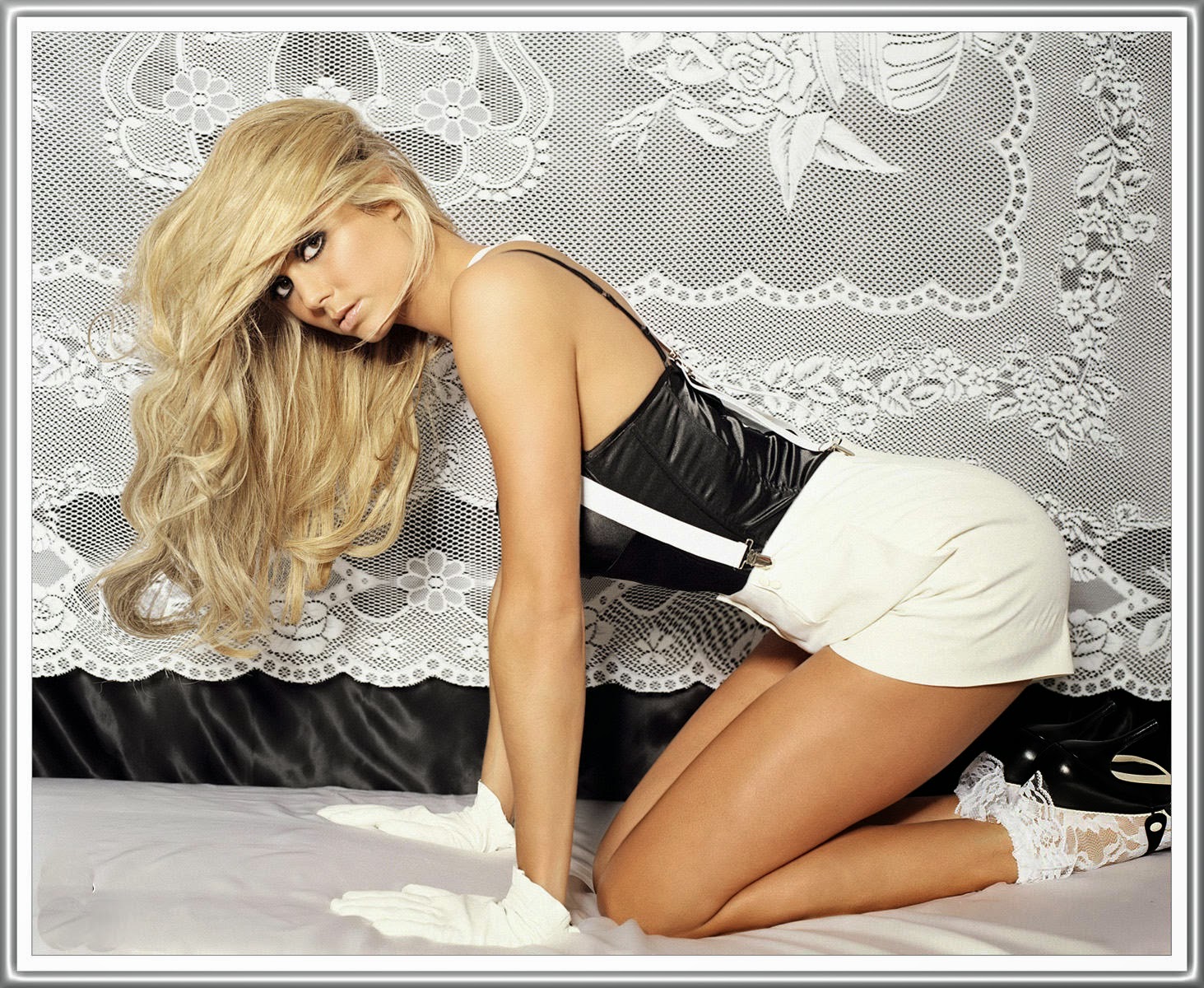 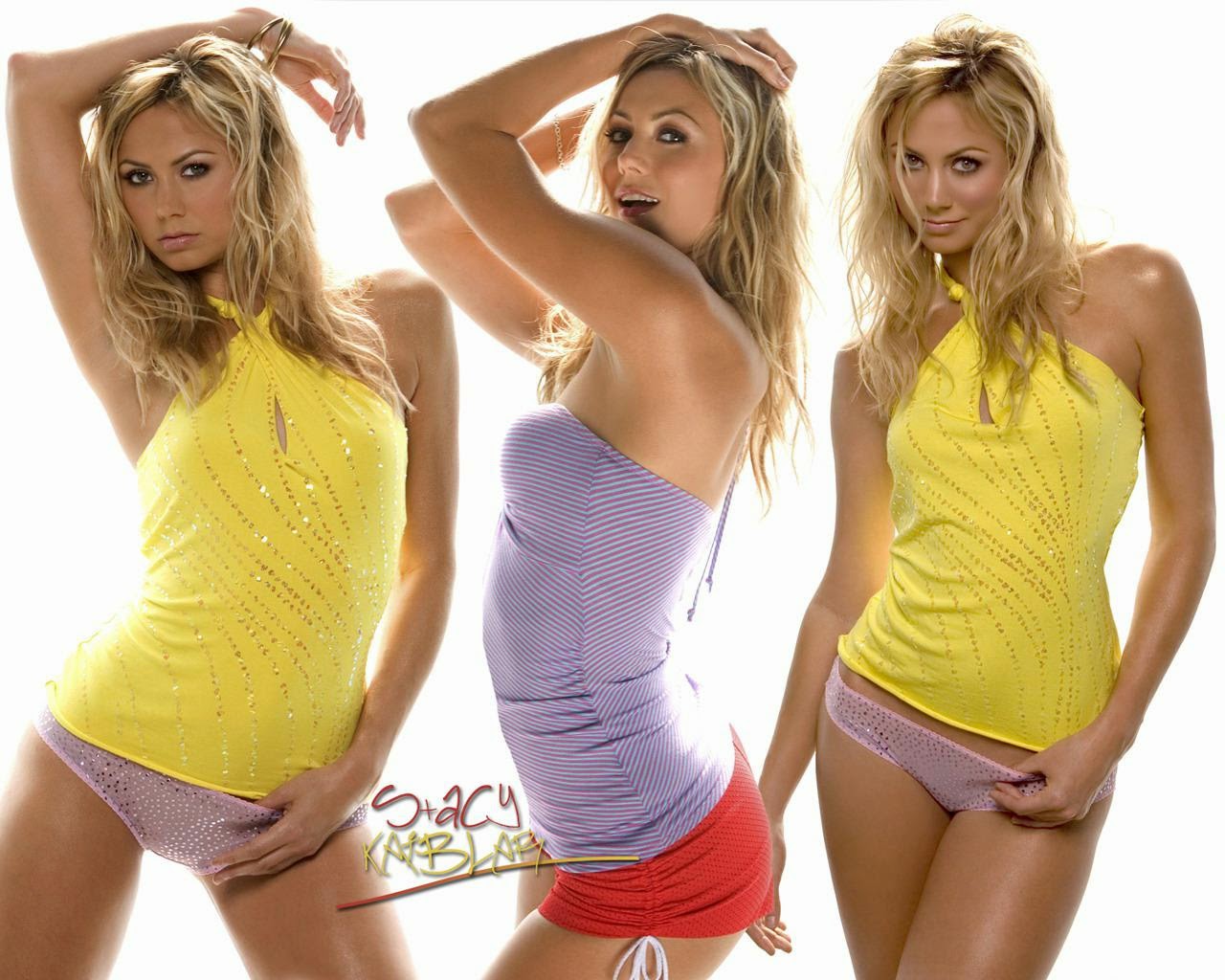 Linked at Pirate Cove's "Sorta Blogless Sunday Pinup" and The DaleyGator's "LINKS YOU SHOULD BE READING…………"  Thanks. guys! Wombat-socho cranked out two weeks worth of Rule 5 links on plain Jane "Rule 5 Monday."
Posted by Fritz at 6:00 AM