What to do when you're being chased by a horde of post-apocalyptic flesh-eating zombies, and guns and knives just won't cut it?

If you’re chemist Raychelle Burks, you’d spritz yourself with some “death cologne,” that ever-so-handy zombie-repellent-in-a-bottle. 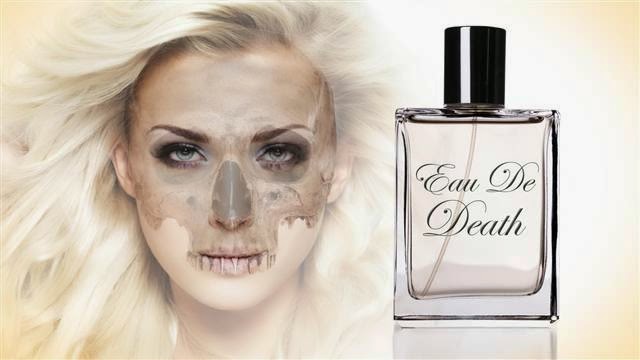 With the season finale of AMC’s “The Walking Dead” Season 4 fast creeping up on us, Burks, a chemistry postdoctoral fellow at Doane College in Nebraska, has been busy trying to perfect the recipe for “Eau De Death,” a cologne so stinky it’s guaranteed to keep even the living dead away. 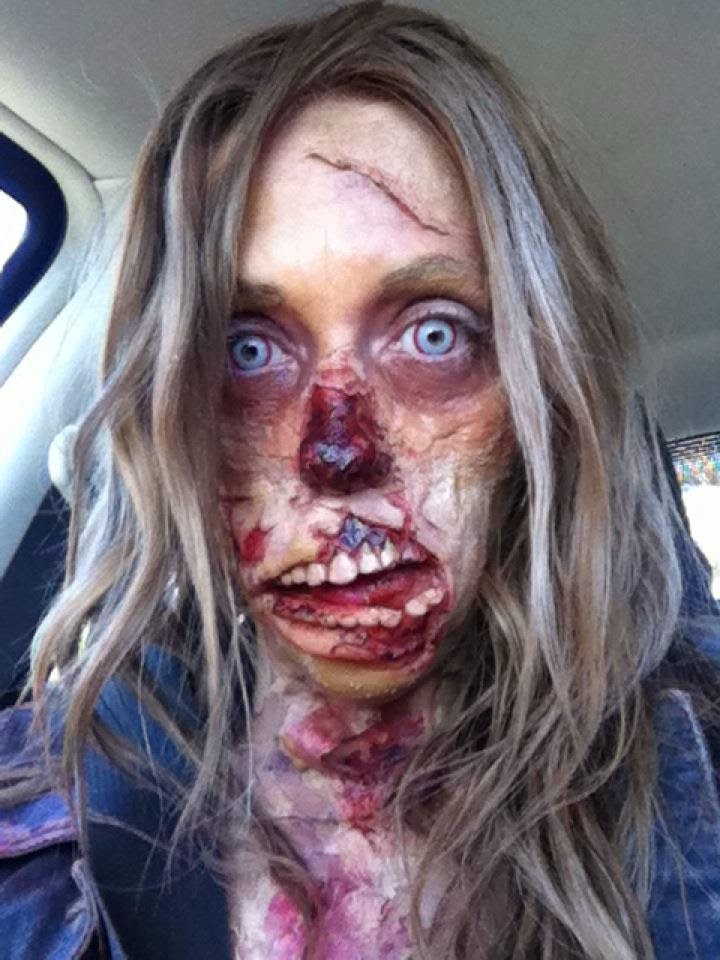 The concoction is a mostly a combination of two appropriately named foul-smelling chemical compounds, putrescine and cadaverine, which coincidentally are emitted by decaying flesh. Add a dash of methanethiol, the molecule that produces the rotten egg smell, and you’ve got yourself a true stinker. And if you smell like a rotting corpse, says Burks, chances are good that zombies will pass you by for a fresher meal.

Perfectly foul chemicals all, to be sure, but unlikely to explain the apparent aversion to fellow zombie flesh.  For one, the smell would be overwhelmingly present in the zombie itself, which would prevent it from being used to identify others on the same basis.  Furthermore, zombies, at least on the "Walking Dead," seem perfectly happy to gather in droves, so the smell apparently is not that off putting. 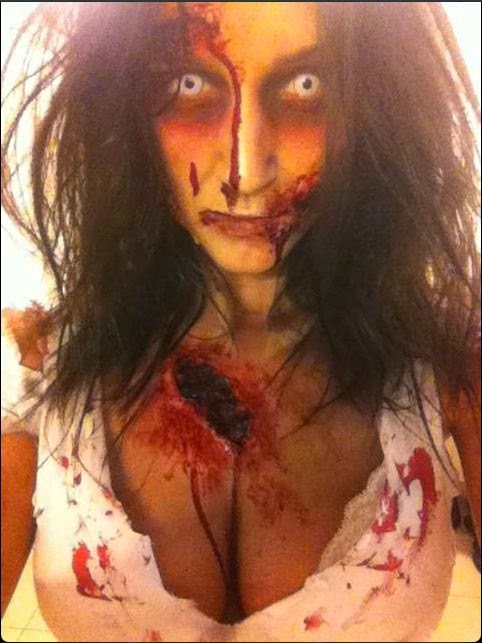 "This cologne is an evasive method, which when coupled with zombie mannerisms (as seen in ‘The Walking Dead’ or ‘Shaun of the Dead’), would be effective in avoiding a zombie attack when moving among a zombie horde. One could also wear it when casually waiting out the zombie apocalypse so as not to attract the attention of a roaming horde of zombies,” Burks told NBC News via email.

Furthermore, according to the show, zombies rapidly lose interest in a victim who dies far more rapidly than the process of decay would produce any significant concentrations of these compounds.


Burks has been looking into the possibility of using chemistry to survive the zombie apocalypse since 2011.
In a video uploaded this week to YouTube by the American Chemical Society, Burks notes that while there’s been much progress, more work lies ahead. 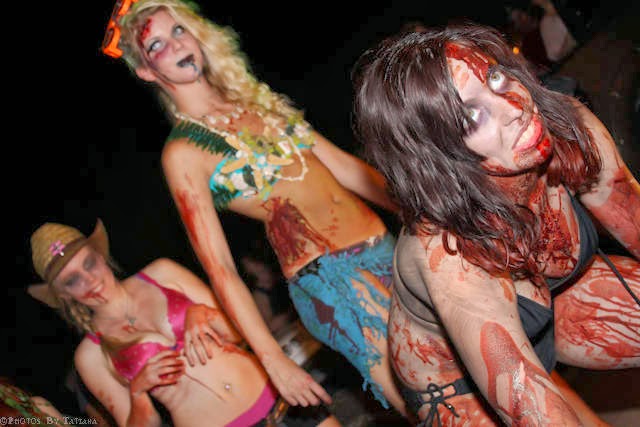 Instead, I would assert that zombies must be avoid fellow zombies because they lack some essential nutrient for zombies, something that living humans must have in pretty high concentrations when alive, but which disappears fairly rapidly upon death.  Any number of compounds could be candidates; ATP and NADH are obvious candidates, but a wide variety of hormones or pheromones could also serve the role, and pheromones are particularly suspect because their volatile nature would make them readily available in the air for sensing.


"If we’re really trying to mimic a corpse … we have got to get the smell down to perfection," she says. “Nobody wants to be the guinea pig that spritzes on the death cologne and realizes it doesn’t quite work.”

As for those who are still alive but sensitive to perfumes in general, they' will "need to pursue other survival options," Burks told NBC News. 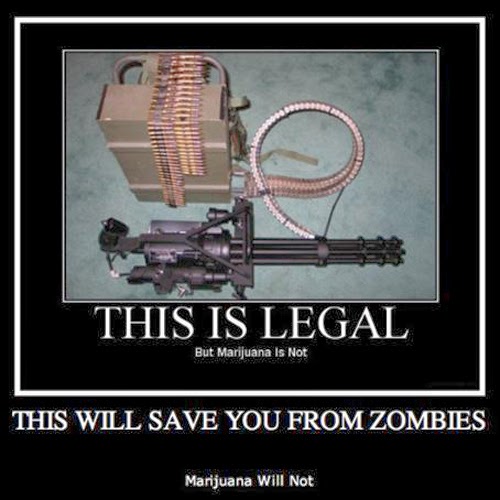 Now all Raychelle needs are some zombies to test her repellant with.

Wombat-socho done got "Rule 5 Sunday: Up Periscope" up at The Other McCain on Sunday this week.
Posted by Fritz at 6:00 AM