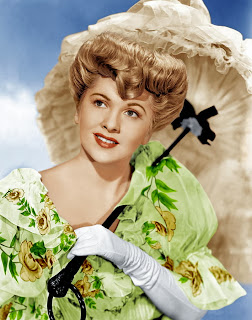 Another actress from the era of black and white movies:


Joan Fontaine, Who Won an Oscar for Hitchcock’s ‘Suspicion,’ Dies at 96


Joan Fontaine, the patrician blond actress who rose to stardom as a haunted second wife in the Alfred Hitchcock film “Rebecca” in 1940 and won an Academy Award for her portrayal of a terrified newlywed in Hitchcock’s “Suspicion,” died at her home in Carmel, Calif., on Sunday. She was 96.

Not a bad run. 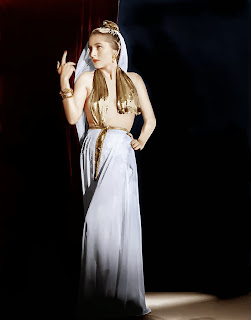 Ms. Fontaine was only 24 when she took home her Oscar in 1942, the youngest best-actress winner at the time, but her victory was equally notable because her older sister, Olivia de Havilland, was also a nominee that year. The sisters were estranged for most of their adult lives, a situation Ms. Fontaine once attributed to her having married and won an Oscar before Ms. de Havilland did. 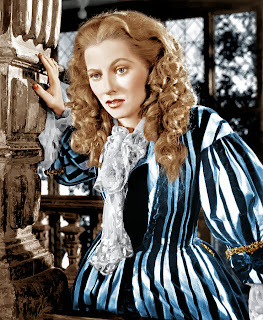 That's the first I'd heard that they were sisters!

Until the Hitchcock films, Ms. Fontaine’s movie career had not looked promising. While Ms. de Havilland was starring opposite Errol Flynn in hits like “Captain Blood” and “The Adventures of Robin Hood” and captured the coveted role of Melanie Hamilton in “Gone With the Wind,” Ms. Fontaine struggled. . . 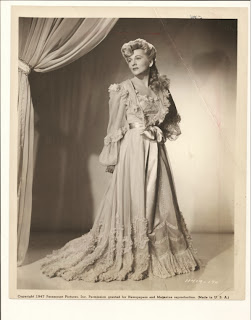 . . .She continued acting well into her 70s. She appeared in television movies, including “The Users” (1978) and “Crossings” (1986), based on a Danielle Steel novel. A series of appearances on the soap opera “Ryan’s Hope” in 1980 led to a Daytime Emmy nomination. Her final screen role was as a supportive royal grandmother in “Good King Wenceslas” (1994) on the Family Channel. She also did theater across the United States and abroad, but never returned to film.

“Looking back on Hollywood, looking at it even today,” Ms. Fontaine wrote in “No Bed of Roses” (Morrow, 1978), her autobiography, “I realize that one outstanding quality it possesses is not the lavishness, the perpetual sunshine, the golden opportunities, but fear.” Just as “careers often begin by chance there,” she observed, “they can evaporate just as quickly.”

The 'death trio' was completed by Peter O'Toole, who also died on Saturday.  I remember him chiefly for Lawrence of Arabia (1962), which I consider to be one of the best movies ever.

More Jane Fontaine below the fold 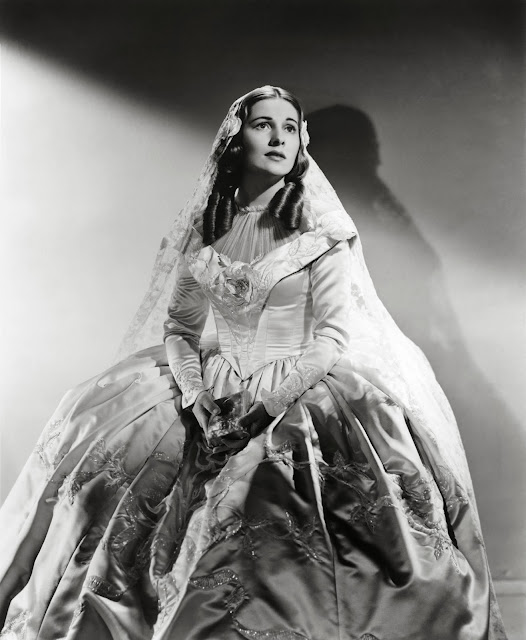 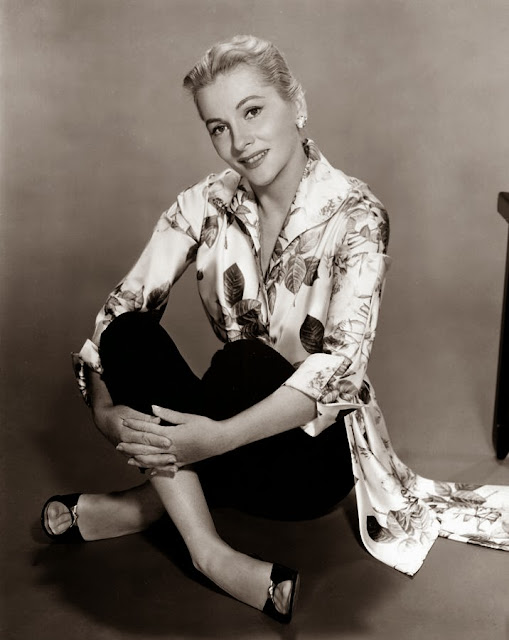 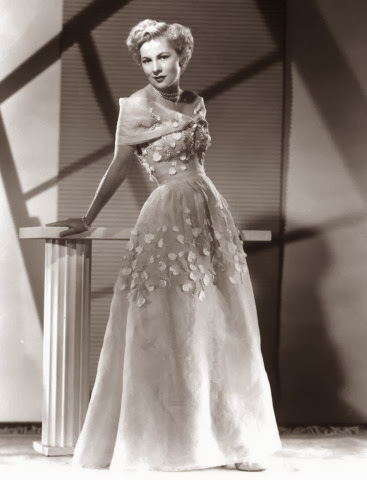 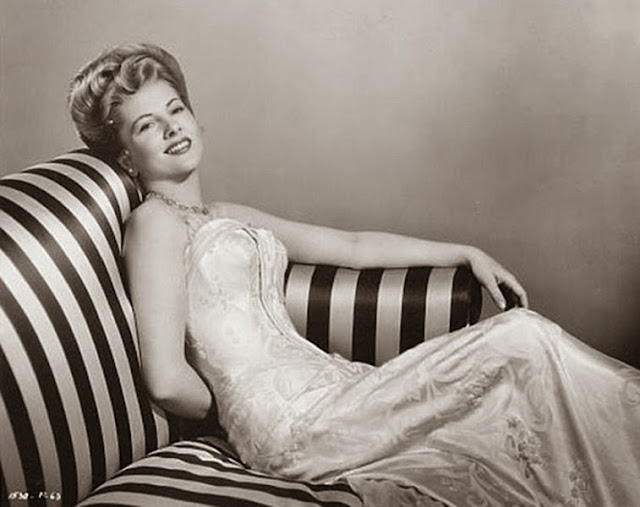 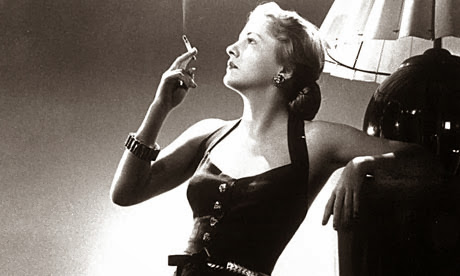 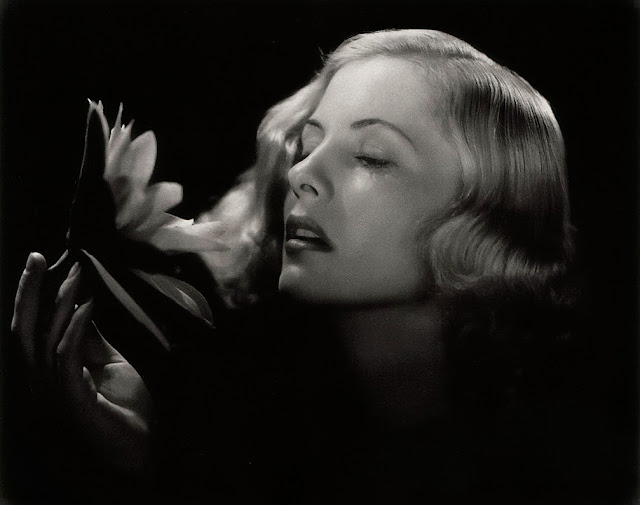