Bad Santas in the News

From around the world, a collection of Santa related stories.  Santa appears to hitting the bottle, robbing banks and threatening fellow party goers with a knife as he prepares for his big day: 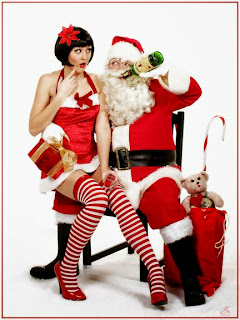 Santa and Helper May Face Drunken Driving Charges in Poland


Police in Poland said a Santa and his helper could face drunken driving charges after they were thrown from their sleigh on a busy street.

Witnesses said the 51-year-old Santa and his 31-year-old female helper were both visibly drunk as they rode a horse-drawn sleigh down a busy road in Ustrzykach Dolnych and they were thrown from the vehicle when a car horn spooked their horse, the British newspaper the Mirror reported Monday.

"It reared up and sent them smashing into the wall on the corner of the street," said witness Zdzislaw Molodynski, who caught the incident on camera. 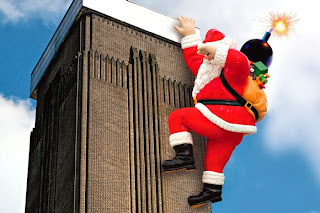 
A bad Santa is on the run in Florida.

A man dressed as Saint Nick, and wearing sunglasses, walked into a bank in Port Orange. Police say the man handed the teller a gift wrapped package with a note saying the contents were harmful.

The man got away and a bomb squad was called in to check the box.

Investigators say it did not contain explosives.

I guess it takes a lot of cash to make toys for all the good boys and girls. 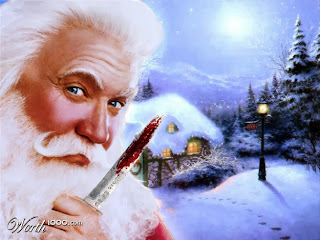 But bad news from Russia


A man dressed as Santa Claus was found dead in the Russian city of Yakutsk, investigators said Monday.

The man had been at a business holiday party and threatened two fellow party-goers with a knife, RIA Novosti reported.

Others managed to subdue the man outside, tying his hands and feet with a rope, investigators said. The man's girlfriend tied her scarf around his mouth to stop him from yelling.

The girlfriend escorted the guests out of the house and when she returned to check on her boyfriend, she found him dead, investigators said. 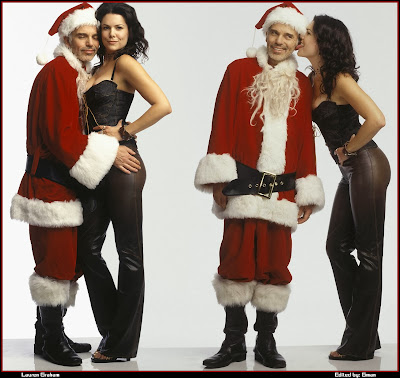 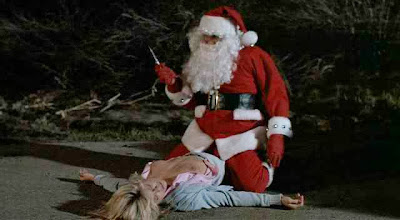 Wombat-Socho has the the grand weekly Rule 5 Sunday post "On Presuming To Be Modern" up at The Other McCain.
Posted by Fritz at 11:03 AM