Movie Review: The Desolation of Smaug

Or as my brother Ted called it: Two Elves and a Dwarf kill some Orc’s, with a small cameo by a large lizard of the Draco species who happens to suffer from heart burn” in “Super Extreme 3D.

Not a bad movie. Lots of action and a plot that could almost have been recognized as something that might have been written by JRR Tolkien. If you understood that the director of the movie was someone who spoke very broken English and interviewed me about the book and then explained its plot to a third individual, who spoke a language that neither of us understood, via sign language and had that individual write the script.

The special effects were OK, but I still think that 3D movies are just a fad.

This was our first adventure with the new 3D films.  I'm glad the 3D trailers ahead of time allowed us some time to adjust to the effect before the film started; it was a little distracting at first, but at least I adapted pretty well.  I do think too much of the film was devoted to finding "cute" uses for the technique. 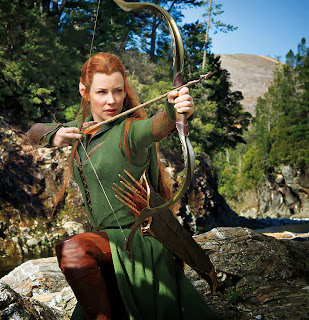 Tolkien purists cannot possibly find aspects of the movie to their liking; you might check out Ed Morrisey's  review for a more complete list of sins.  But that's sort of what happens when you decide to stretch a shortish, playful kids fantasy book into a three (long) episode dramatic saga.  You have to invent lots of stuff.

Kudos to Jackson for inventing Tauriel, the hot elf chick who slays spiders, wargs and orcs with the best of them, if the best of them is Legolas (who doesn't belong in the movie either), and casting her with "Losts" Evangeline Lilly: 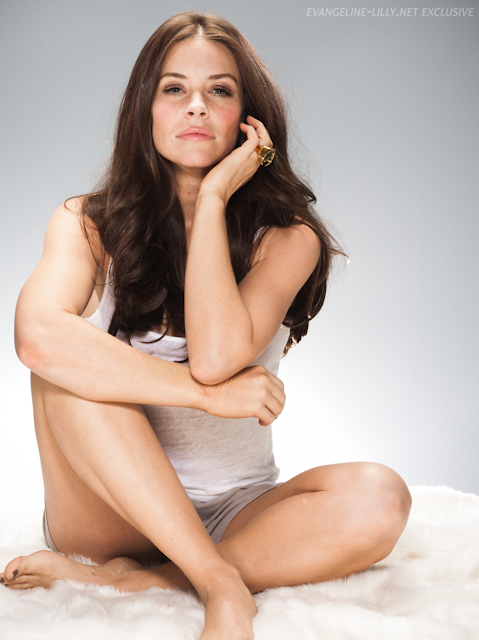 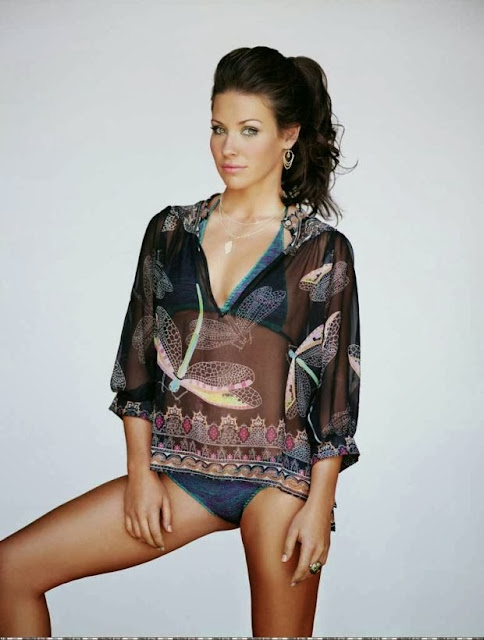 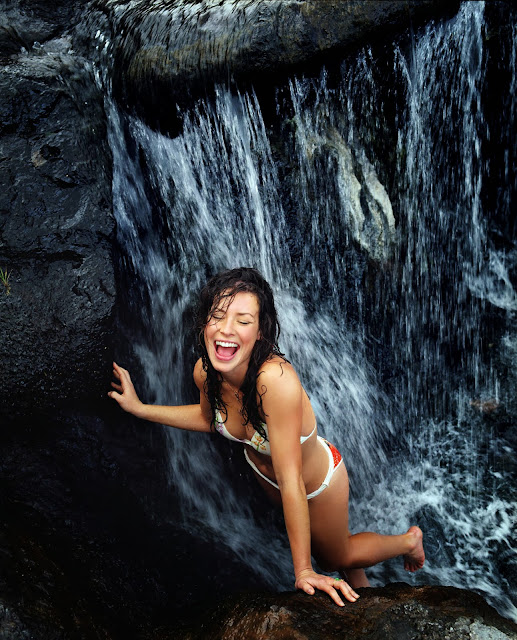 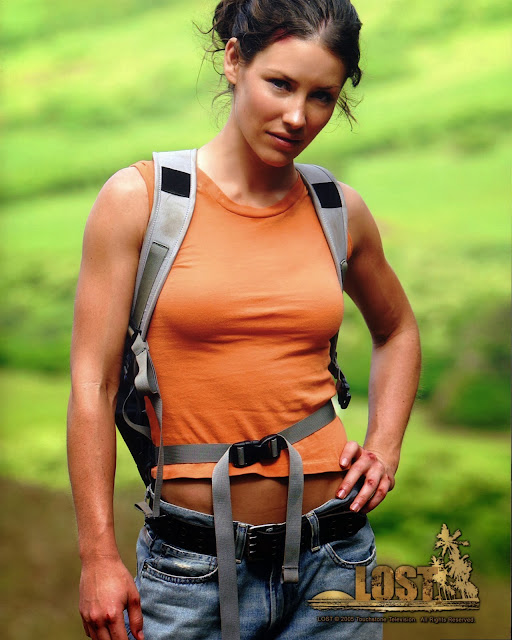 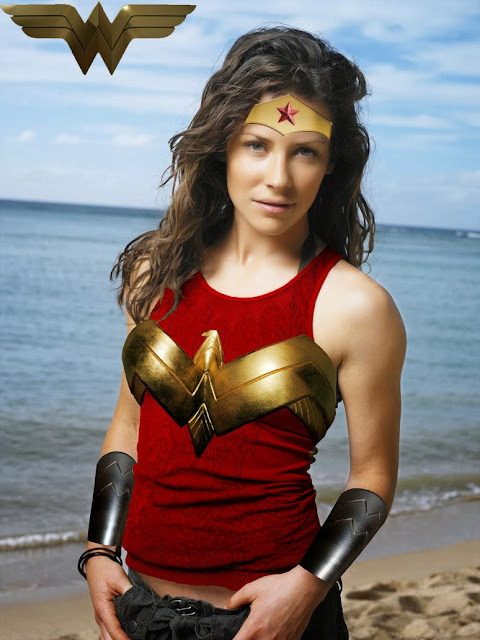 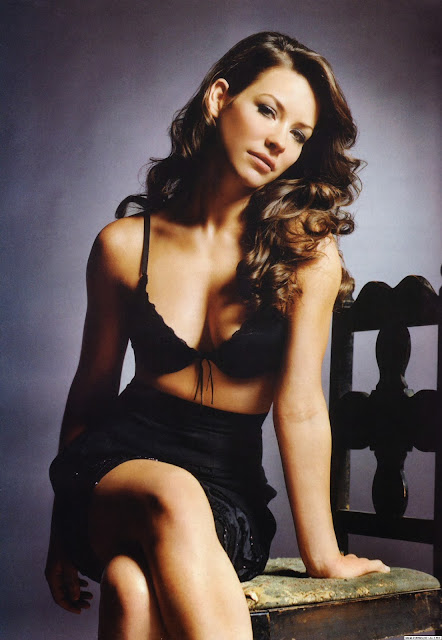 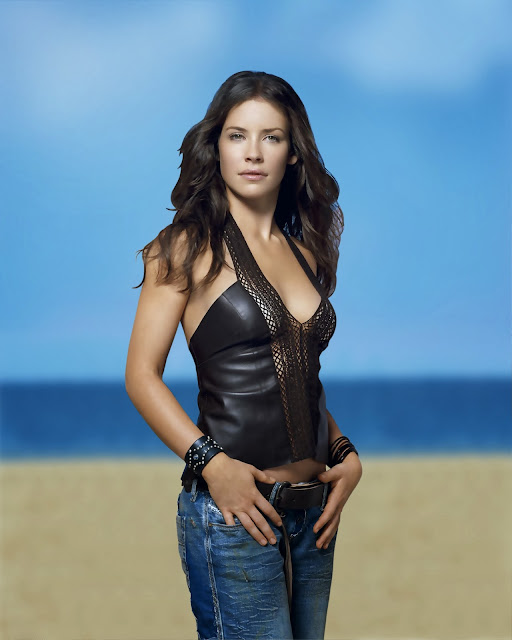 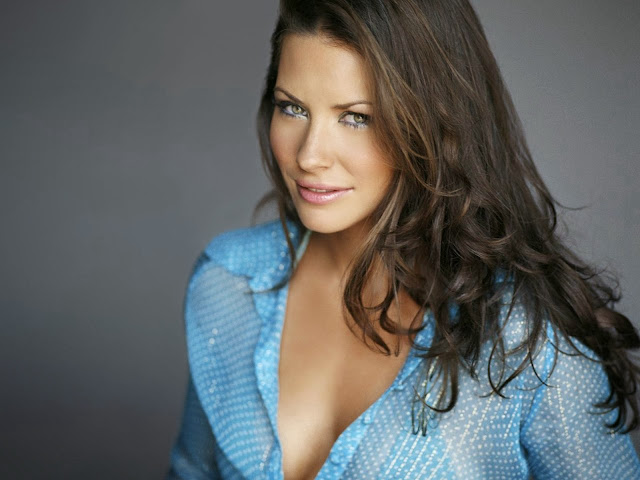 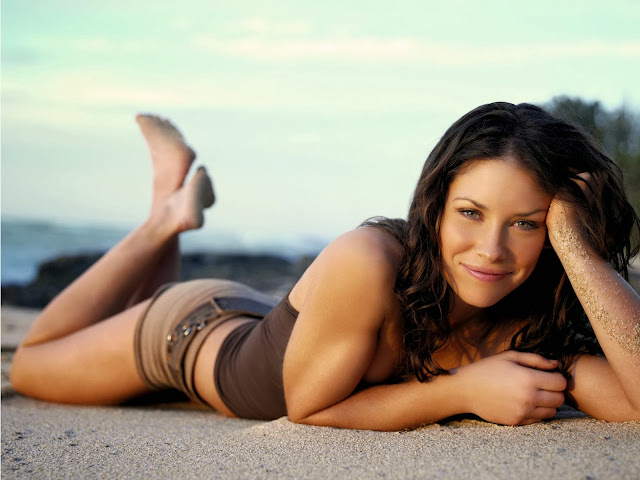 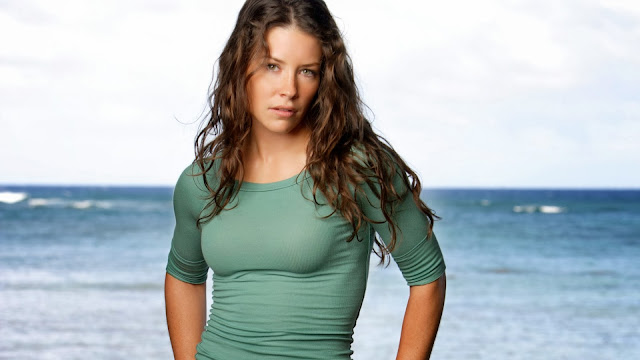 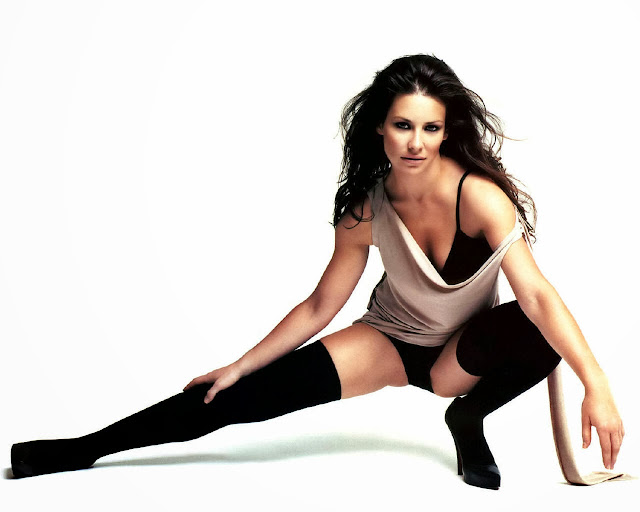 Linked at Pirate's Cove in the weekly "Sorta Blogless Sunday Pinup." Also check out his review of the "The Desolation..." Wombat-Socho has the grand Rule 5 post: Rule 5 Sunday: New Year’s Extended Hangover Relief Edition up at the other McCain.
Posted by Fritz at 9:39 PM