I never knew who you were, but I saw your movies:


...Miss Totter first set the screen afire with a small but sizzling part in the 1946 noir classic “The Postman Always Rings Twice.” When her car breaks down, she steps out as John Garfield — already enmeshed with another femme fatale played by Lana Turner — offers to look under the hood.

“I’m going to wait standing up,” says Miss Totter’s character, Madge. “It’s a hot day and that’s a leather seat. And I’ve got on a thin skirt.” 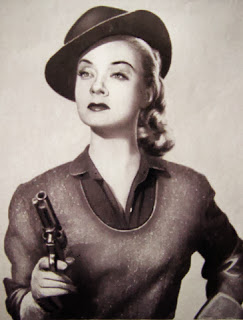 
When Garfield raises the idea of driving across the border to Mexico, Madge takes the bait: “You’re an outlaw. Can’t stand captivity. Me too. . . . What time will we get back from Mexico?”

Over the next several years, Miss Totter was in demand as one of Hollywood’s sexiest and most alluring actresses, often playing cynical and malevolent women who, in the words of film historian Eddie Muller, “had a heart as big and warm as an ice cube.” 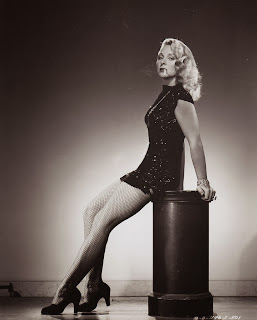 That's my kind of villainess!  None of that fake heart of gold stuff!


One of her signature roles came in the 1949 film “Tension,” in which she was the faithless wife of a bland druggist. Her character was “a vile voluptuary — sin incarnate,” Muller wrote in his 2001 book “Dark City Dames: The Wicked Women of Film Noir.”

In the film, Miss Totter’s character kills one of her lovers, then manipulates her jilted husband into taking the rap for her.

“What’s the matter with you, anyway,” she taunted him. “You want the cops to move in here and live with us?

“If you haven’t got enough brains to agree with me, then keep your mouth shut. From here on in, I’m answering all the questions — got it?” 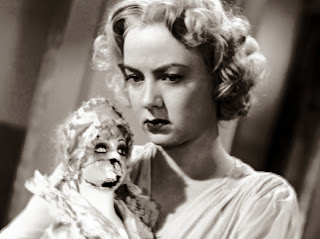 
Miss Totter starred in “Lady in the Lake” (1947), directed by and starring Robert Montgomery as Raymond Chandler’s jaded private eye Philip Marlowe. In “High Wall” (1947), she was a psychiatrist trying to uncover the secrets of a brain-injured war veteran who falsely confessed to having strangled his wife. 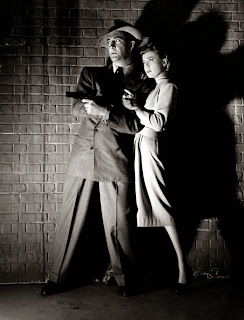 She played the long-suffering wife of Robert Ryan, an aging boxer in “The Set-Up” (1949). In “The Unsuspected” (1947), with Claude Rains, she played a scheming wife in a complicated tale of murder. As in many of Miss Totter’s movies, the plot took a back seat to her performance, highlighted by her steely gaze and imperturbable composure.

At one point, a man is admiring a painting in her house.

“You know, it’s very much like Montreux in his middle period,” he says. “Who painted it?”

“My husband,” Miss Totter replies. “In his sober period. Before he married me.” 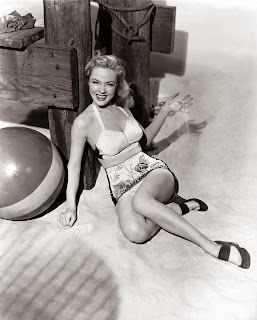 Miss Totter was considered for a starring role in “The Killers” (1946), but a scheduling conflict kept her off the project. The part went to Ava Gardner and made her a star. 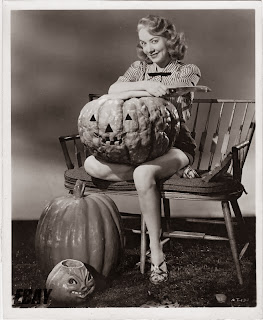 Miss Totter’s final acting role came in 1987, when she appeared on an episode of Angela Lansbury’s “Murder, She Wrote.”

She continued to receive offers but seldom found anything that appealed to her.

“What could I play?” she asked in 2000. “A nice grandmother? Boring! Critics always said I acted best with a gun in my hand.” 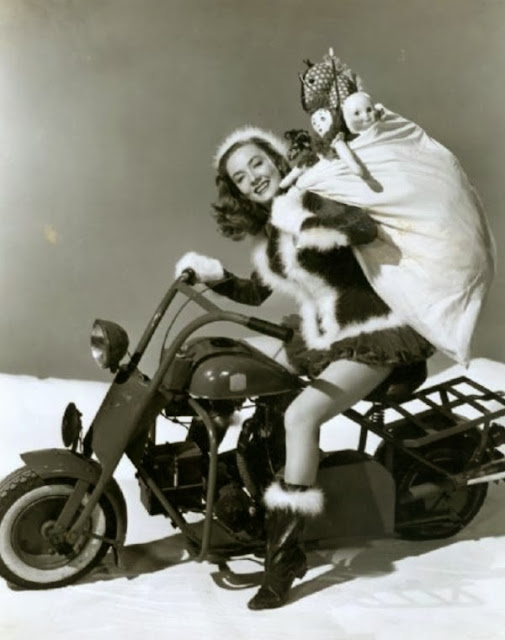