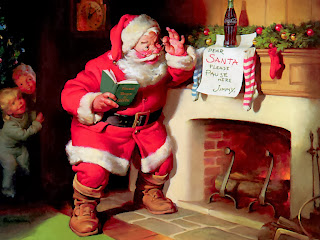 It's hard to imagine that Obamacare can generate schadenfreude for Christmas Eve, but here we are.

The one big item, of course, is the news that the Obamacare signups are going so swimmingly that the lawmakers administration decided that people who had attempted to use the system but had not been able (or willing) to "enroll" (whatever that means these days), would be granted an extra day, Christmas Eve, to complete their enrollment: 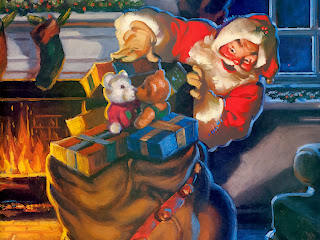 A midnight deadline to sign up for health coverage under the Affordable Care Act that starts Jan. 1 has been extended by a day in what the White House describes as an effort to accommodate people in different time zones. 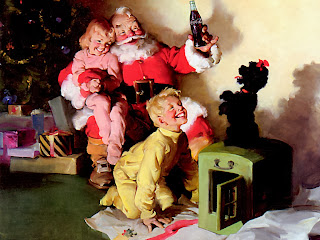 The deadline that had been midnight on Dec. 23 has been pushed to Christmas Eve at midnight.


"[Without] any public announcement, Obama administration officials have changed the rules so that people will have an extra day to enroll, according to two individuals with knowledge of the switch.". . .

"Anticipating high demand and the fact that consumers may be enrolling from multiple time zones, we have taken steps to make sure that those who select a plan through tomorrow will get coverage for January 1."

Here & Now that "it appears there may have been some concern over HealthCare.gov's ability to handle the last-minute traffic." I don't understand the concern over time zones.  Does the annual Apr. 1 tax deadline move around because of  time zones?  Why keep the change quiet (Not that that was a success, it was trumpeted on all the news channels yesterday), if the point is to get as many people to sign up as possible?

I don't have any problem with the government doing this, it's not a legal deadline, merely an arbitrary deadline of convenience so the  government can get the resulting paper work done (an issue I'm very familiar with), but the last minute and secretive nature of thing is indicative of how poorly the whole Obamacare rollout had proceeded. It's almost like they waited until the law was passed to see what was in it... 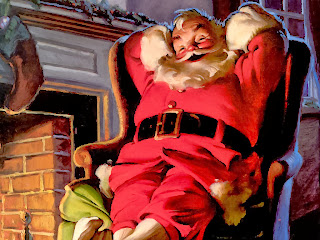 The other new of the yesterday was that, at last possible minute, much like everyone else, Preznit Obama, as required by the law, signed up for the D.C. Bronze plan.  This is largely symbolic, because as Commander in Chief of the U.S. armed forces, the President and his family have access to the whole military medical system.


According to the White House, President Obama tried to symbolically sign up for Obamacare but the system didn’t recognize him.  Ed Henry at FOX News reported: 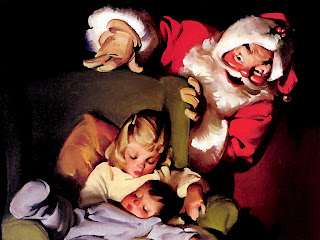 “We learned today from the White House. Initially, they said he signed up for what they called a bronze plan, paying about four hundred dollars a month in premiums. But, then they came back to us and said – Wait, he didn’t actually enroll. They said his staff did it and that’s because of his unique circumstance as Commander in Chief. That his personal information is not in particular government data bases. So healthcare.gov could not actually verify his identity, oddly enough… So his staff did it.”

Right, it's because his personal information has all been made to disappear when he became Preznit? 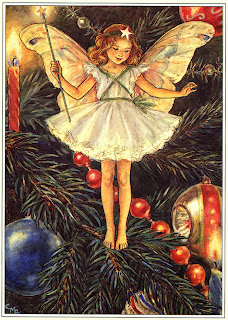 And for Seinfeld fans, Time for the Airing of Grievances!


After struggling for weeks to sign up for Obamacare online, over the phone and even by paper application, angry Bay Staters who hope to make a key enrollment deadline today may have only one hope left — a Festivus miracle.

Because in yet another case of bad marketing for the beleaguered health care law, today’s deadline for premium payments falls on Festivus, the cynical, disillusioned grouch’s alternative to Christmas from “Seinfeld,” featuring epic gripe sessions around a bare aluminum pole.

“Obama had better get ready for the ‘Airing of Grievances,’ ” said Glenn Reynolds of Instapundit, referring to a tradition where participants rattle off the many ways in which they’ve disappointed one another over the past year. “It’s going to be a doozy this year.”


Anyway, Merry Christmas Eve to all.