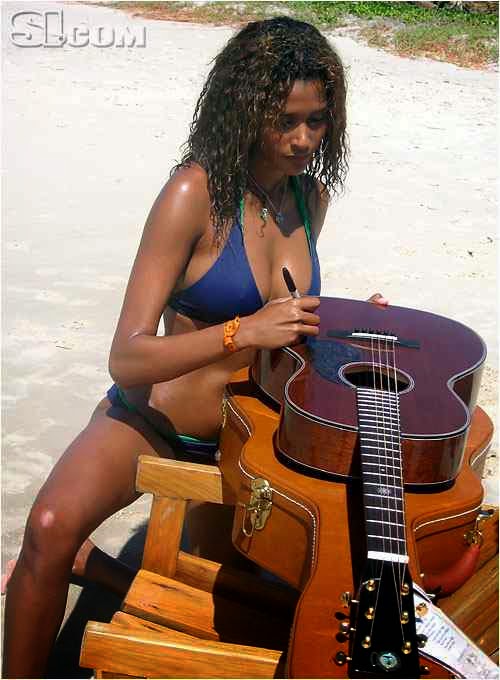 Another Saturday, another Rule 5 centerpiece, this time Ana Paula Araújo, a Brazilian model with a Wiki page just the right size for posting in entirety


Ana Paula Araujo (born October 25, 1981 in Roraima) is a Brazilian model who appeared in the 2007 Sports Illustrated Swimsuit Issue. In addition to working with world-class photographers on her SI shoots, she was the object/subject of Joanne Gair body painting works in the 2007 edition.She has also appeared in advertisements for Liz Claiborne. 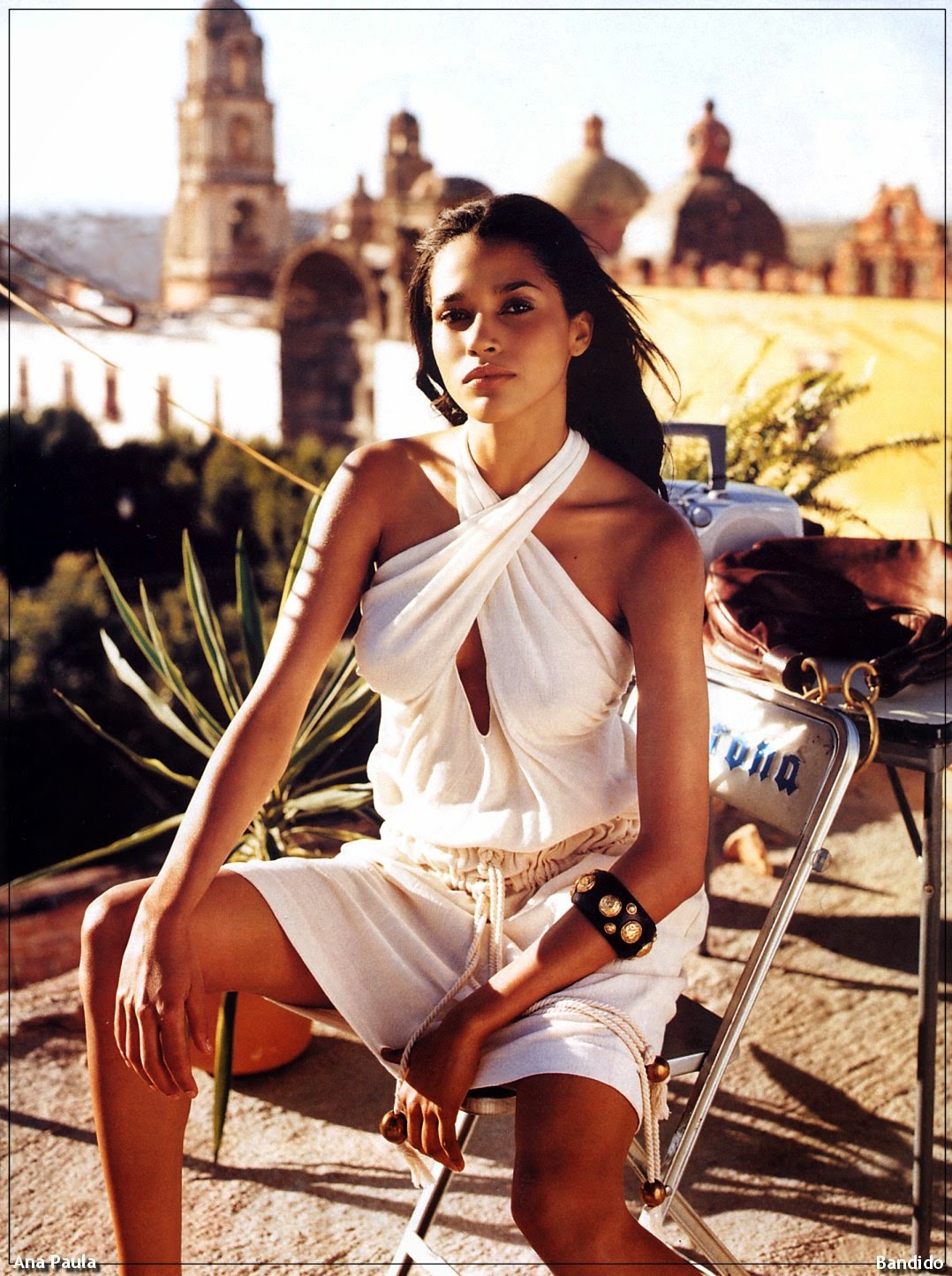 Not to be confused (or perhaps to confuse) with Ana Paula Coelho, an attractive lingerie model, also from Brazil.

GOODSTUFF is featuring Taiwanese model Maggie Wu in his 154th Blogging Magazine issue. Linked at Pirate's Cove in the weekly "Sorta Blogless Sunday Pinup." Wombat-socho is on time and within budget with this weeks giant "Rule 5 Sunday: Are You Ready For Some Football?" post. 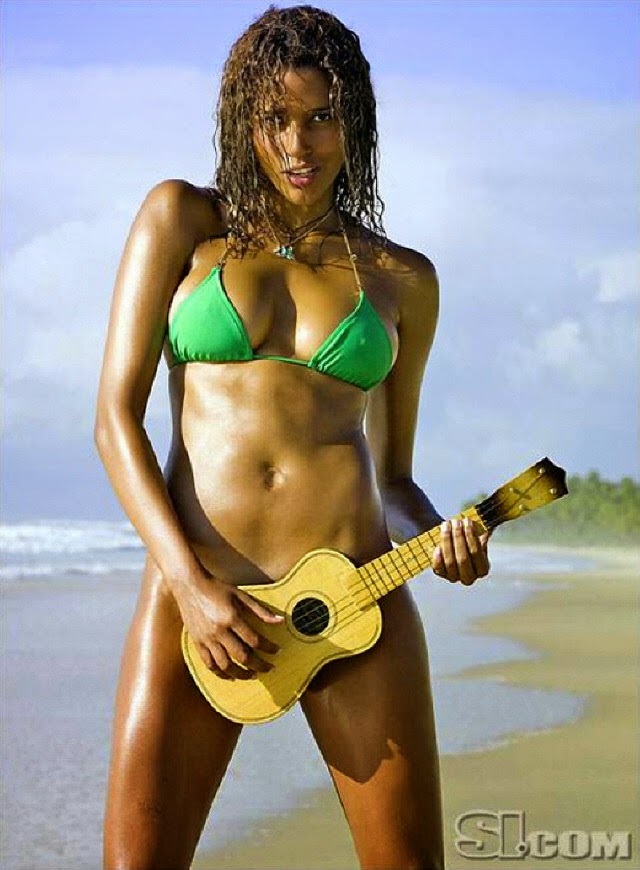 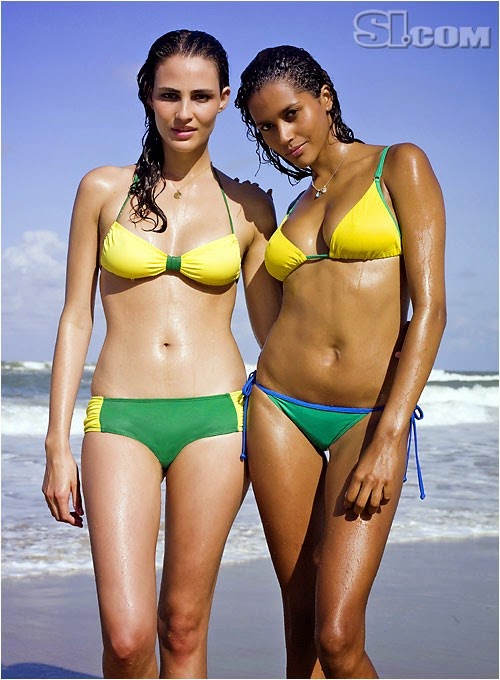 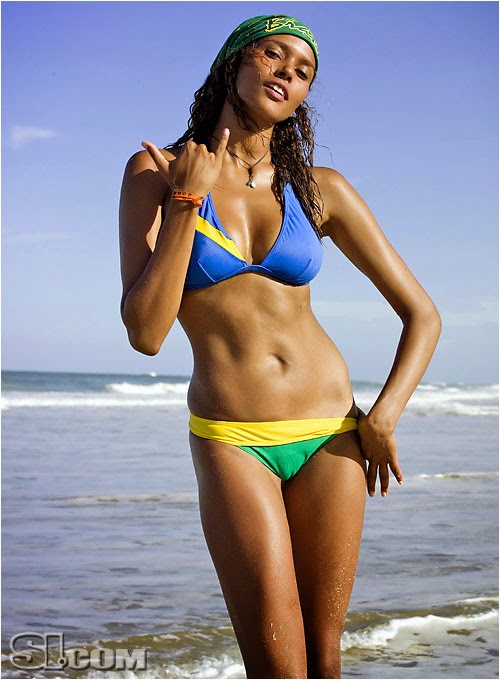 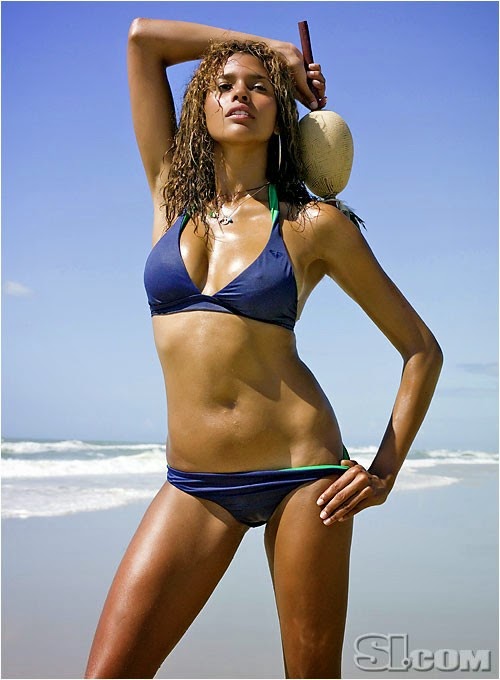 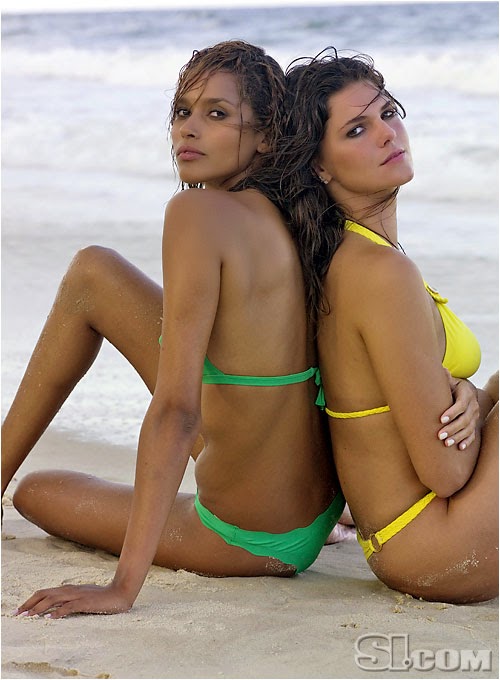 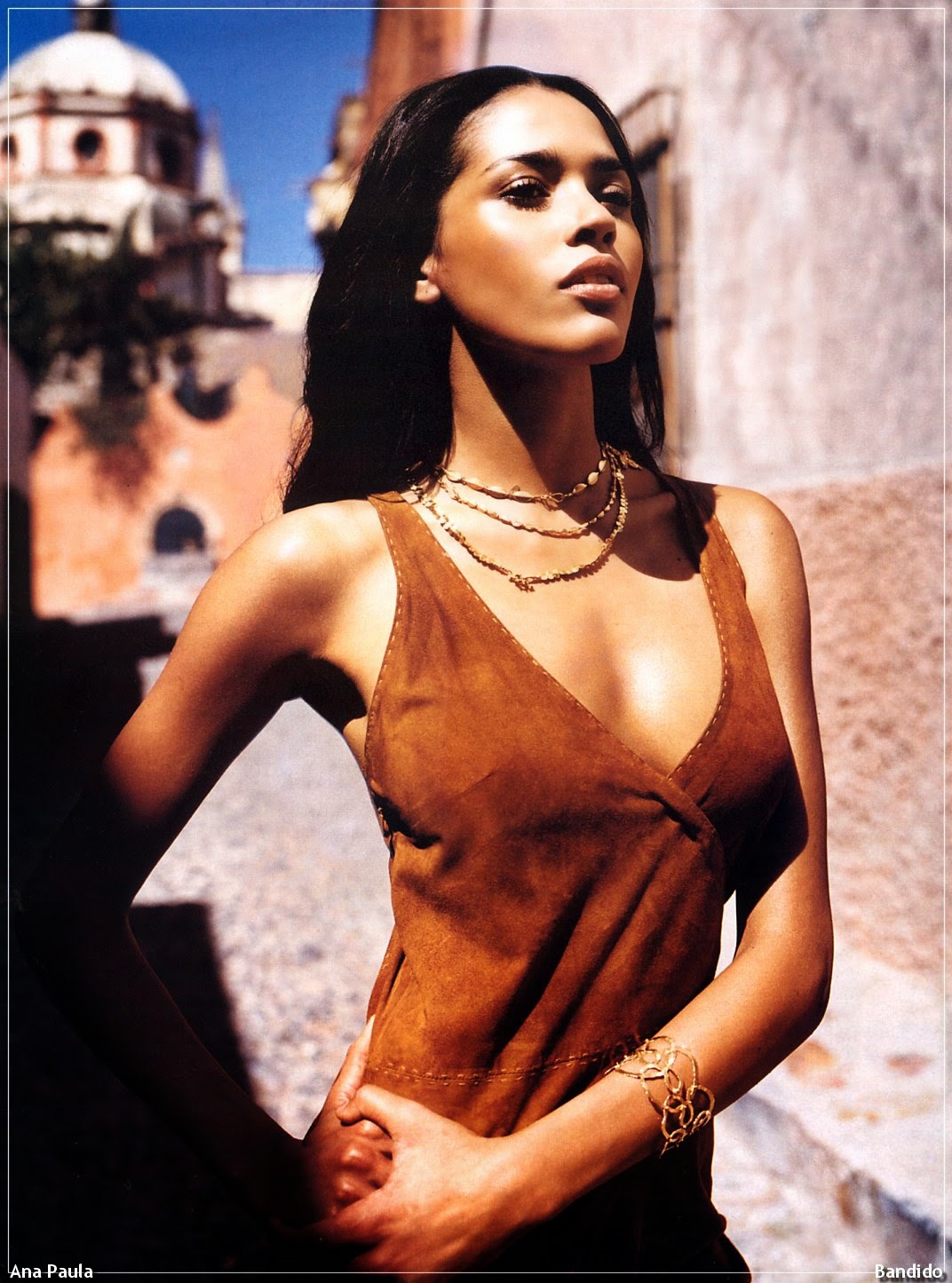 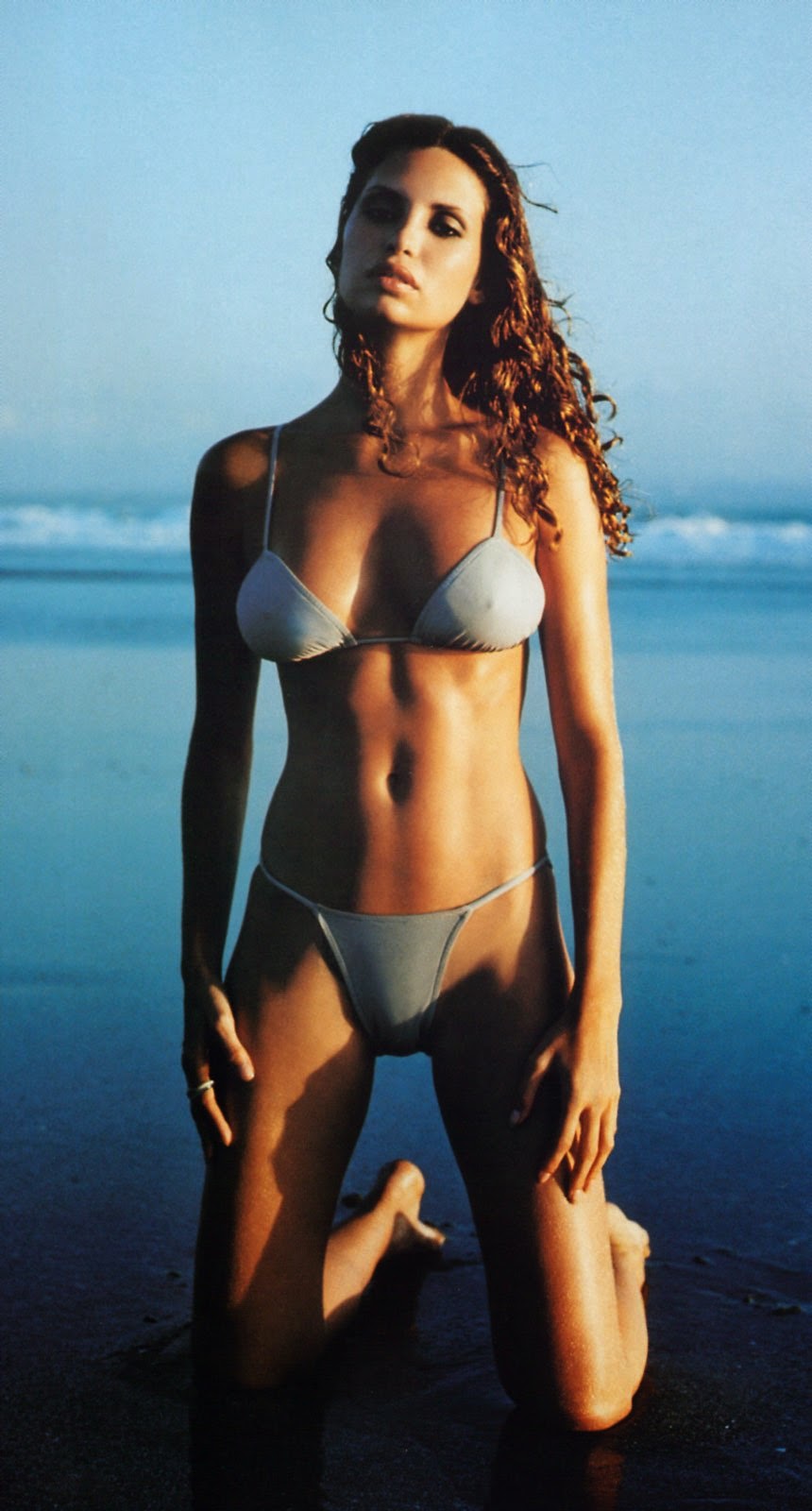 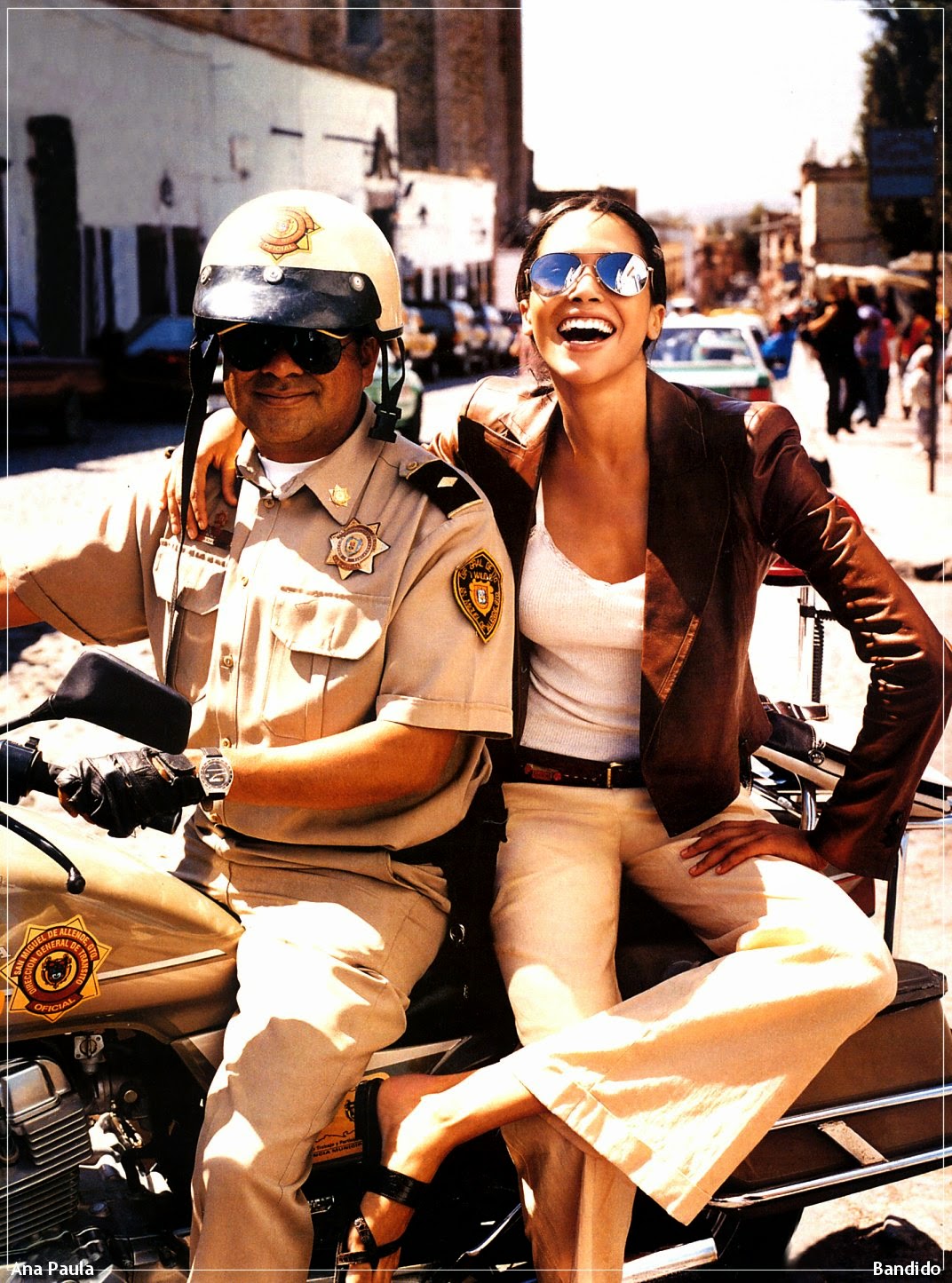 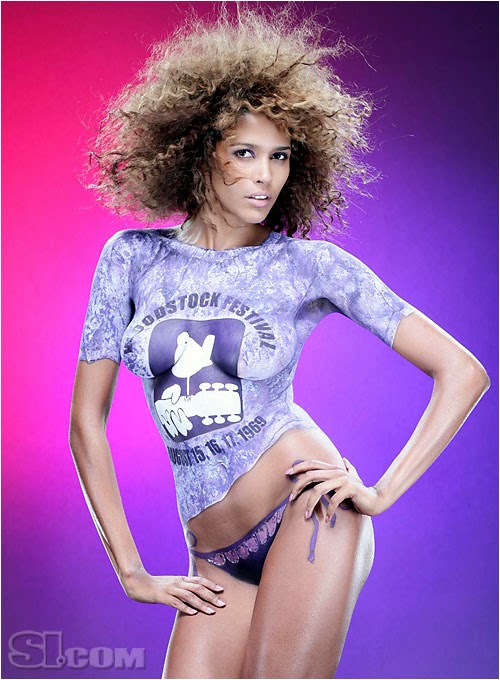 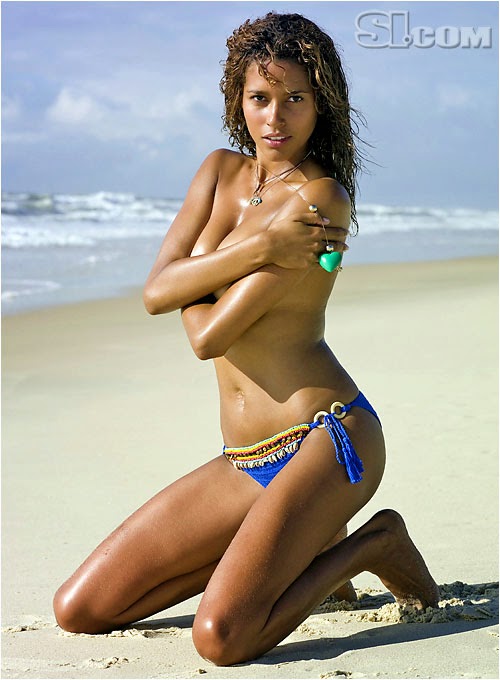 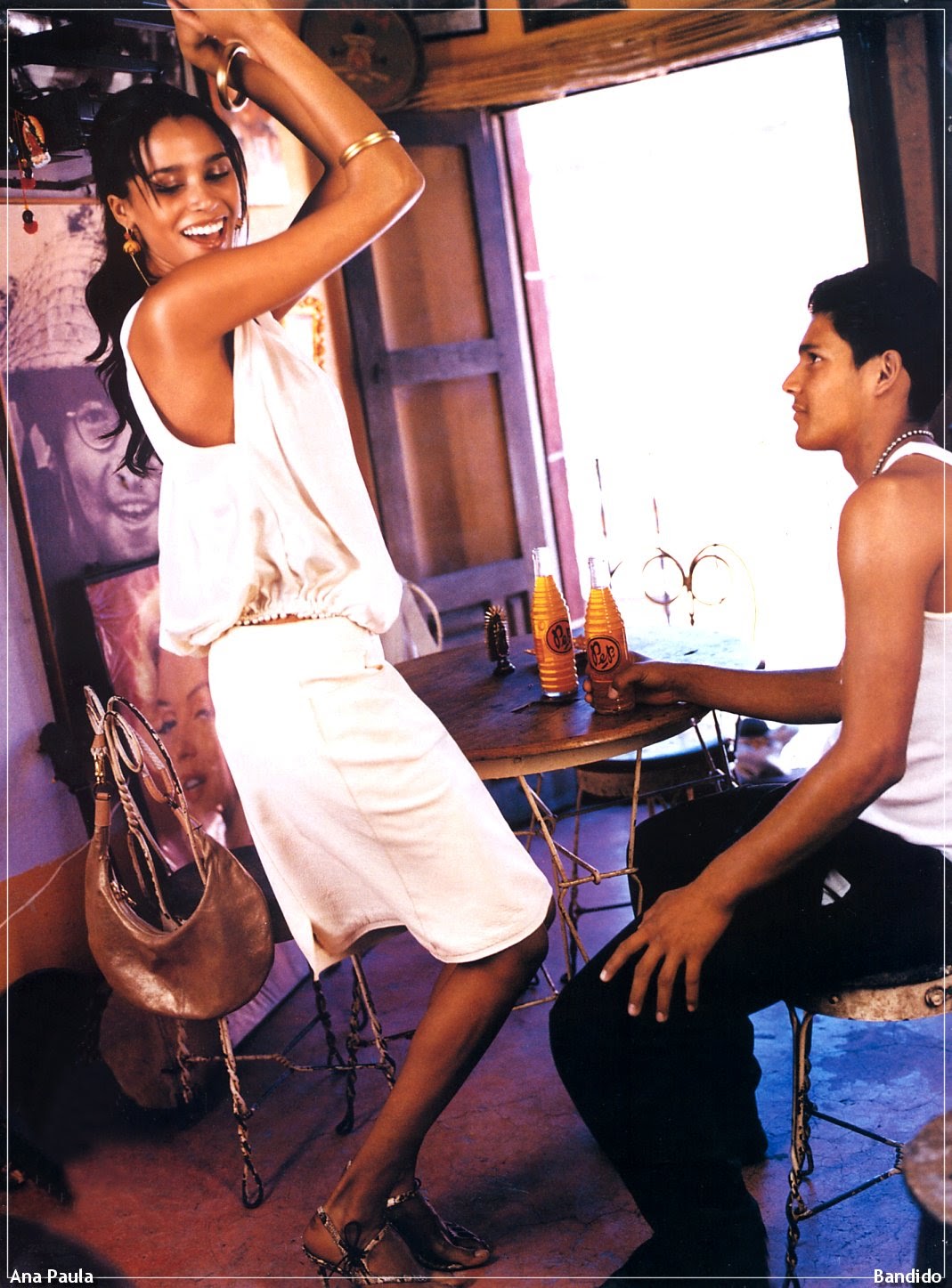 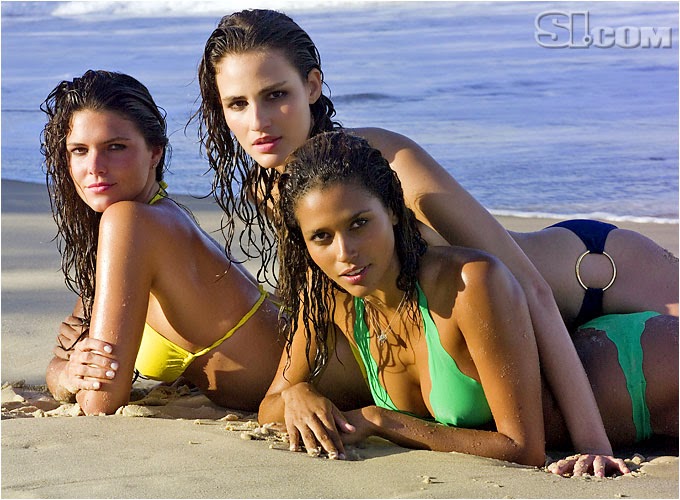 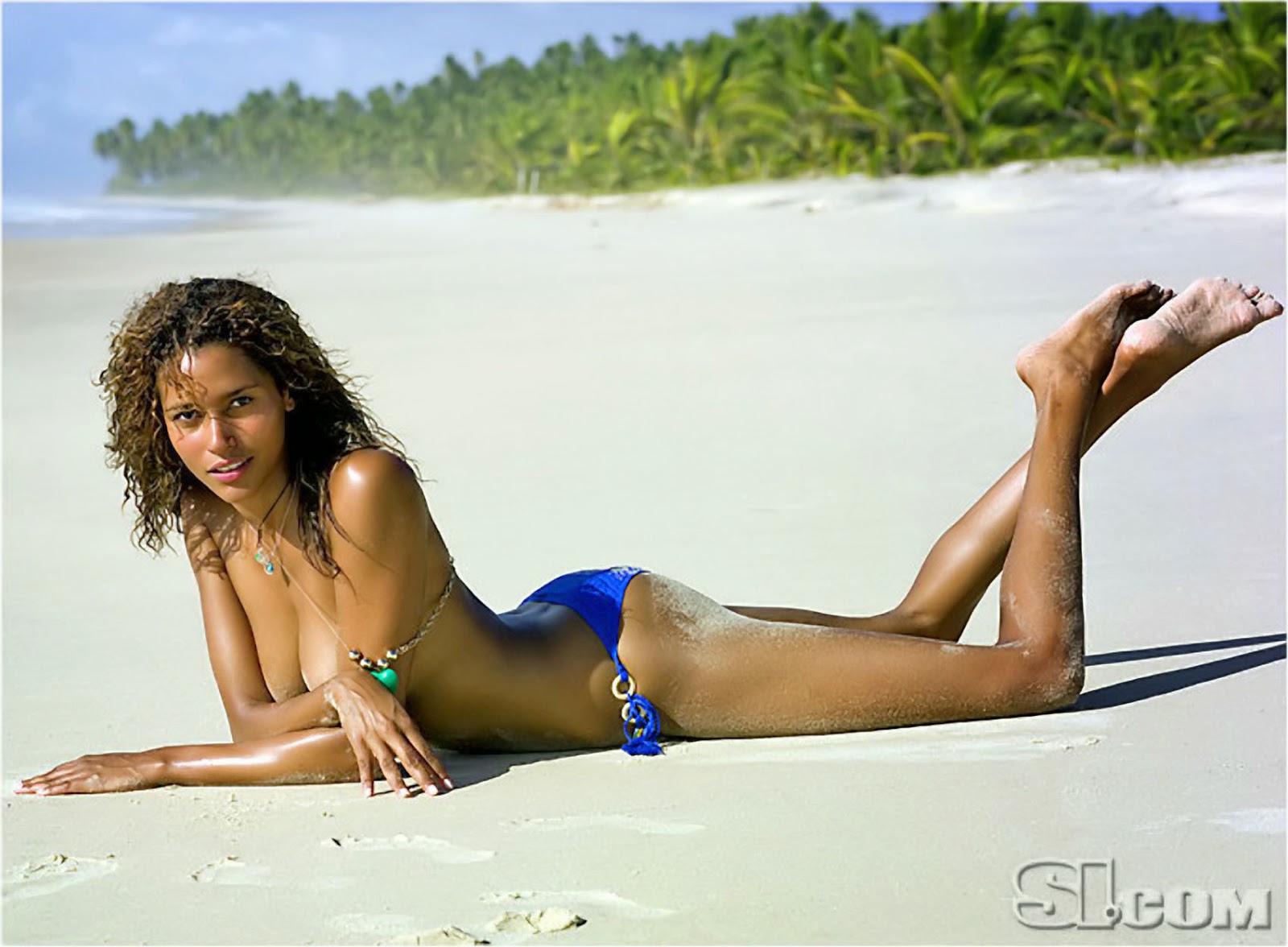