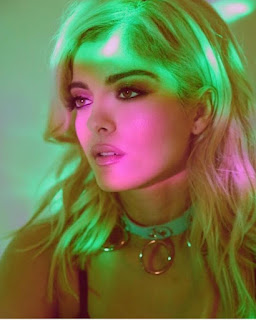 This Rule 5 post inspired by this post from Donald Douglas at Theo's. I'd never heard of her before, so I decided to take a look:


Bleta Rexha (Albanian pronunciation: [ˈblɛta ˈɾɛdʒa];  born August 30, 1989), known professionally as Bebe Rexha (/ˈbiːbi ˈrɛksə/ BEE-bee REK-sə),  is an American singer and songwriter. After signing with Warner Bros. Records in 2013, Rexha received songwriting credits on Eminem's single "The Monster" (which later received the Grammy Award for Best Rap/Sung Performance) and has also contributed songwriting to songs recorded by Shinee, Selena Gomez, and Nick Jonas.  Rexha released her debut extended play in 2015, I Don't Wanna Grow Up, which saw the moderate commercial success of the singles "I Can't Stop Drinking About You" and "I'm Gonna Show You Crazy". 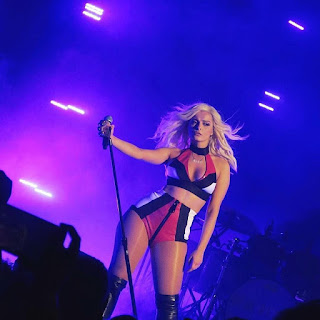 Rexha was born on August 30, 1989 in Brooklyn, New York, U.S., to Albanian parents.  Her father, Flamur Rexha, was born in Debar, North Macedonia when it was part of Yugoslavia; he emigrated to the U.S. at the age of 21. Her mother, Bukurije Rexha, was born in the U.S. to an Albanian family with roots in Gostivar (which, like Debar, is now part of North Macedonia).  In the Albanian language, bletë means "bee"; and she explained "My parents are Albanian, and people started calling me 'Bebe' for short."  She and her family moved to nearby Staten Island when she was six. She attended Rutgers, The State University of New Jersey for two years of college. 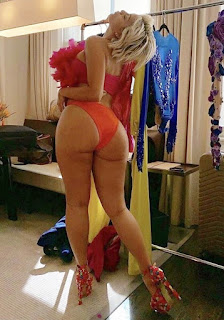 Rexha played trumpet and taught herself to play guitar and piano.  Rexha attended Tottenville High School on Staten Island,  where she took part in a variety of musicals.   She also joined the choir, while still in high school. After joining the choir, she discovered that her voice was a coloratura soprano.  Rexha lists Coldplay, the Cranberries, Lauryn Hill, Alanis Morissette, and Kanye West as musical influences.

She seems to be quite talented, and a very hard worker,

She is also justifiably proud of her ample booty.

It's not my preferred genre but: 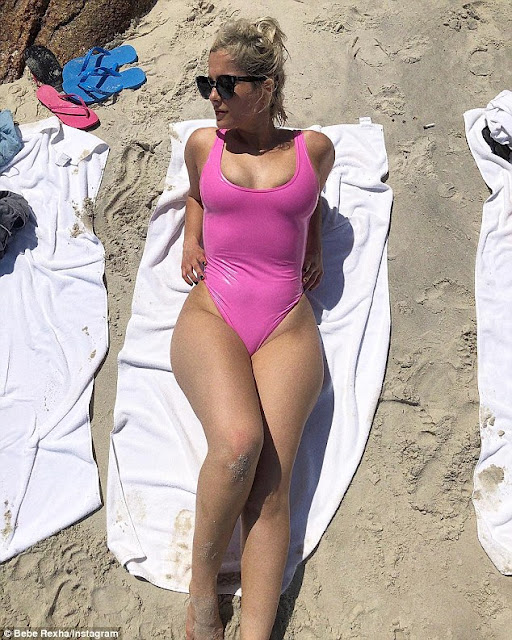 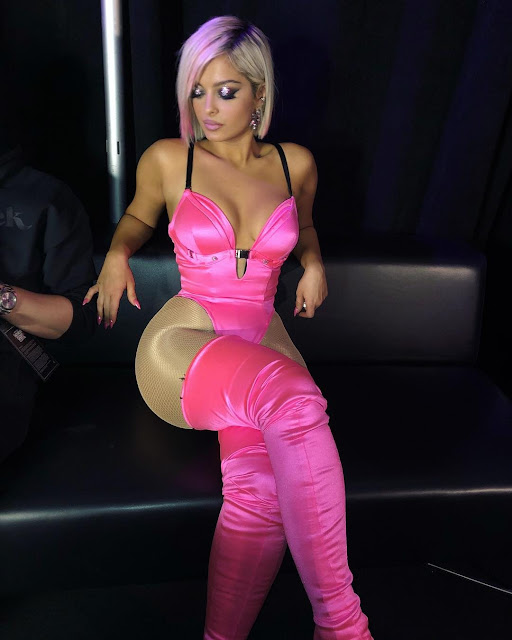 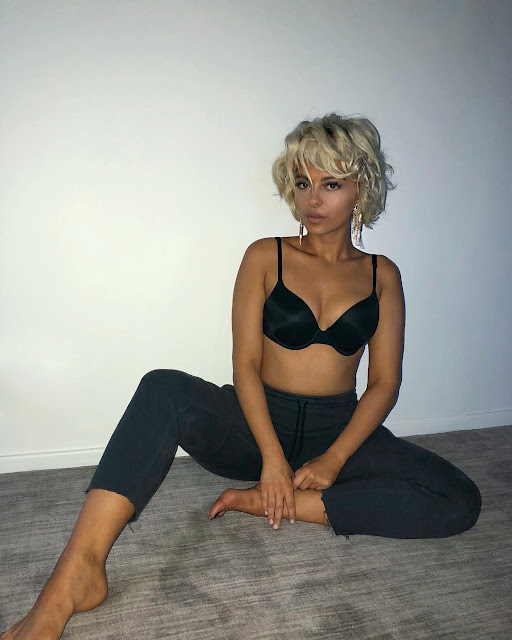 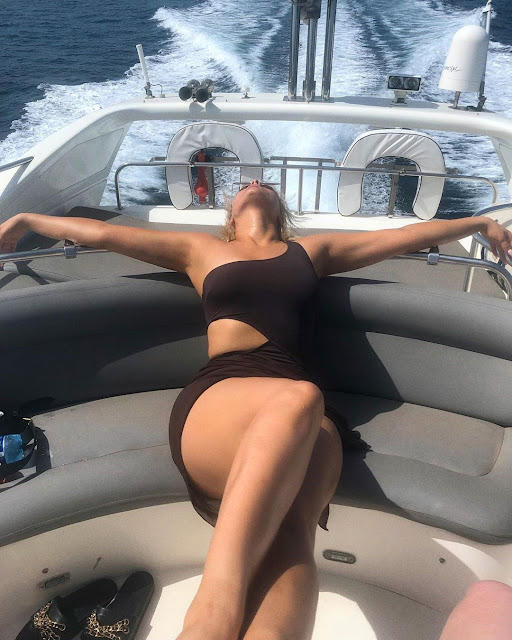 On October 24, 2017, "Meant to Be" with Florida Georgia Line was released as the second single from All Your Fault: Pt. 2, with the music video premiering a day earlier. The song peaked at number two on the Billboard Hot 100 and as of November 17, 2018, has spent 50 weeks at number one on the US Hot Country Songs chart, breaking the record for most weeks atop the chart previously held by "Body Like a Back Road" by Sam Hunt. 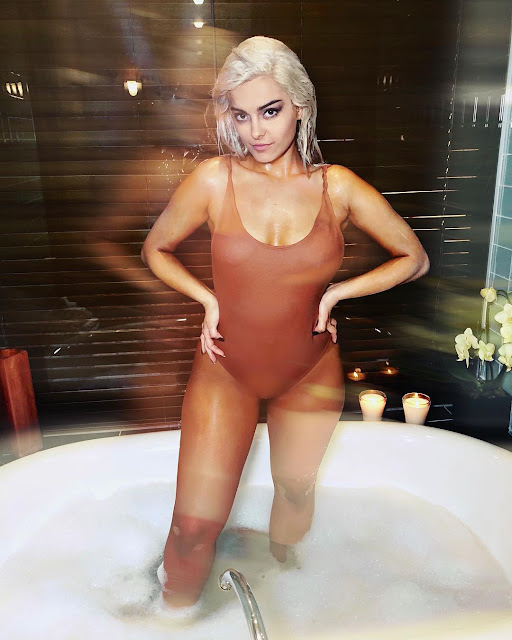 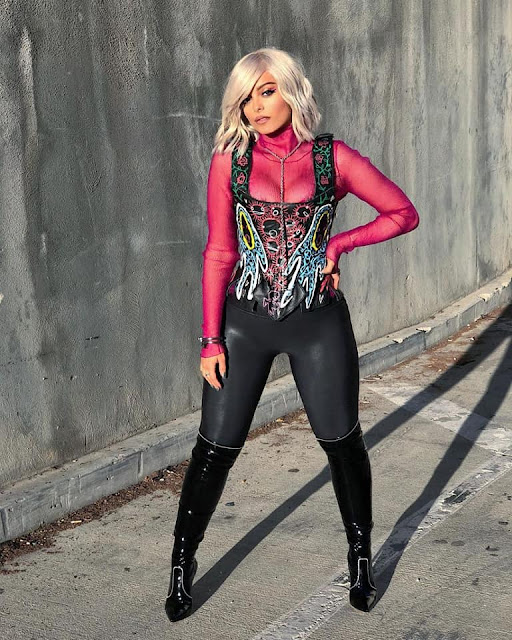 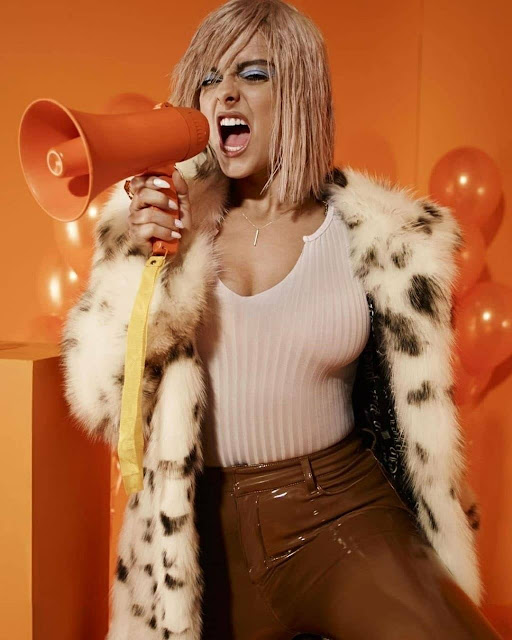 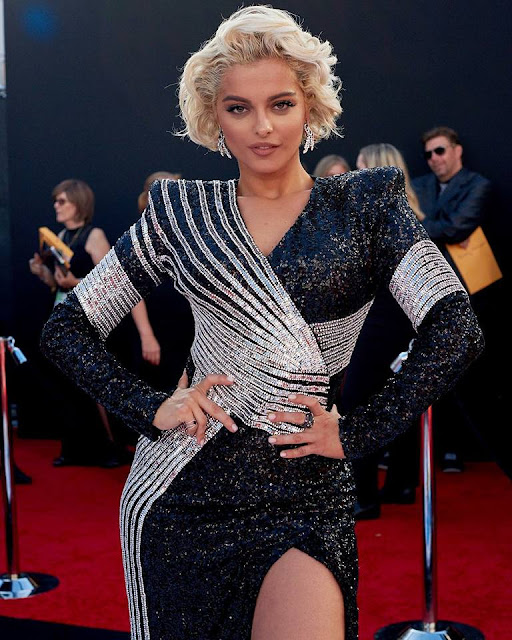 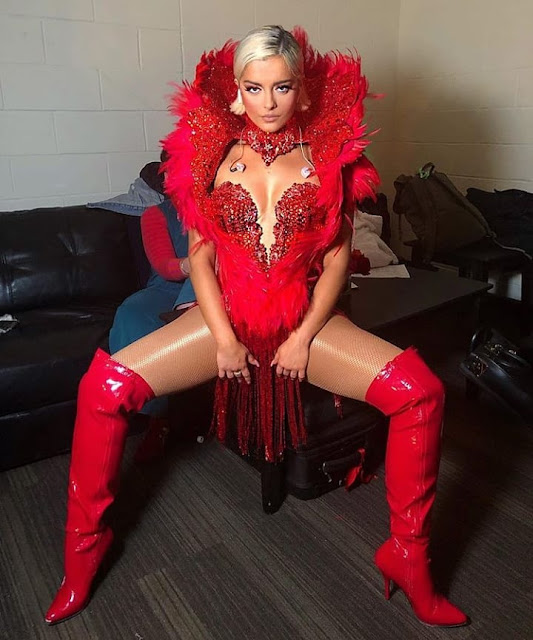 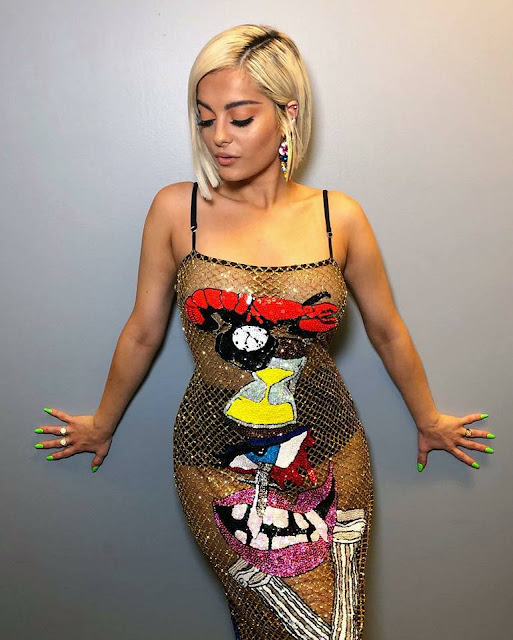 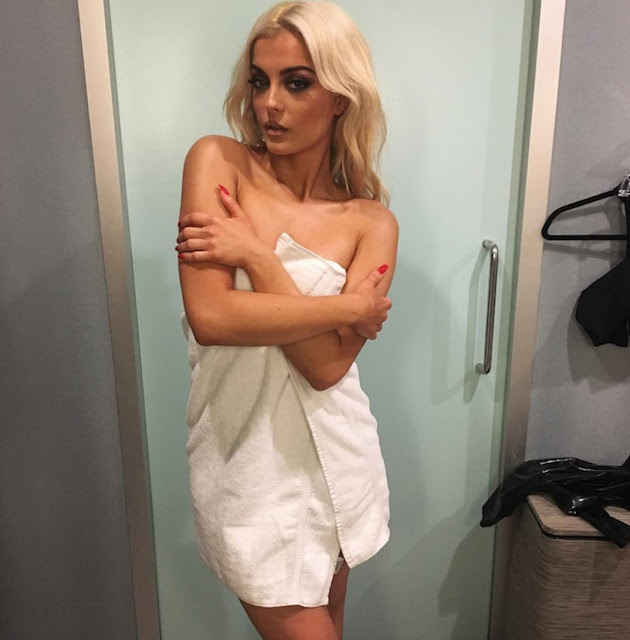 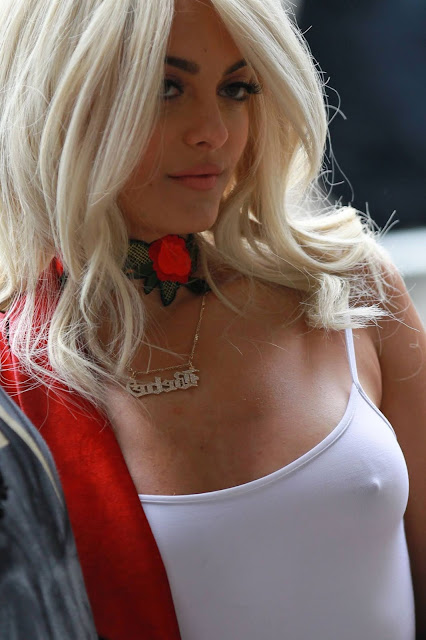 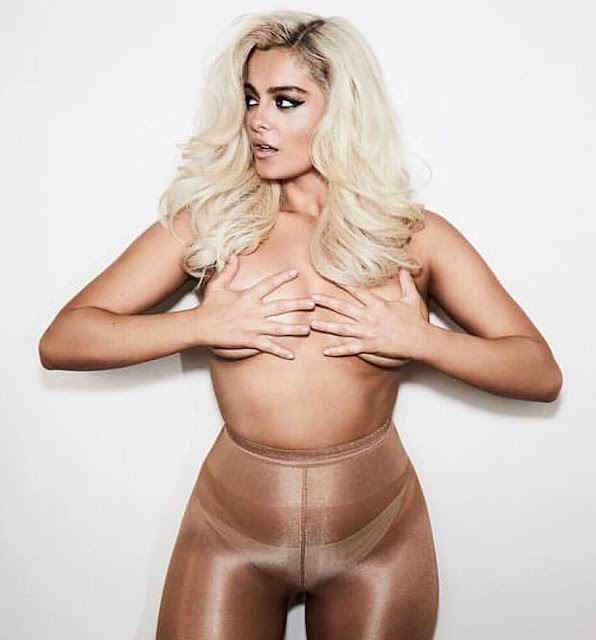 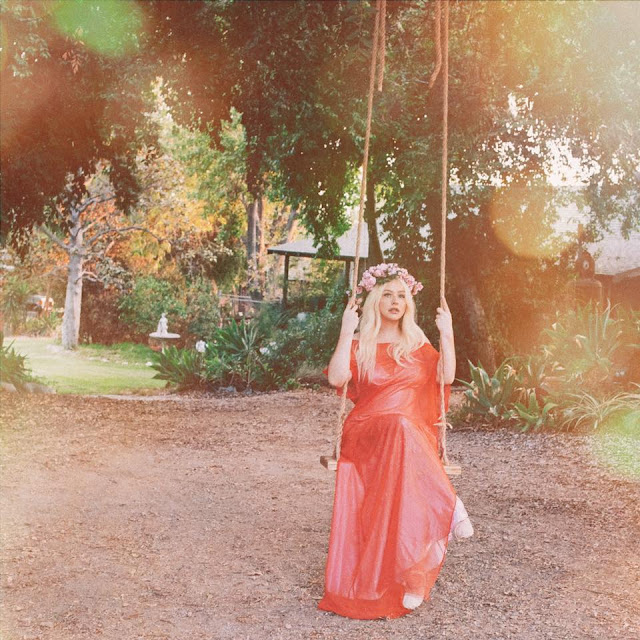 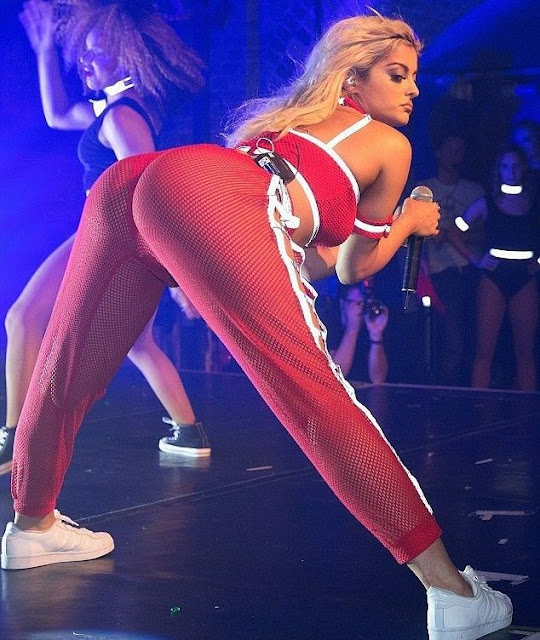