So You Wanna See a Pearl Necklace? 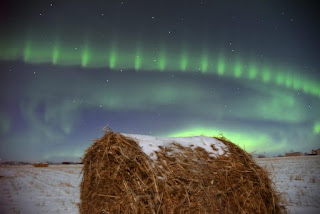 At WUWT, Uncovering the Mystery of Auroral Beads

A special type of aurora, draped east-west across the night sky like a glowing pearl necklace, is helping scientists better understand the science of auroras and their powerful drivers out in space.

Known as auroral beads, these lights often show up just before large auroral displays, which are caused by electrical storms in space called substorms. Until now, scientists weren’t sure if auroral beads are somehow connected to other auroral displays as a phenomenon in space that precedes substorms, or if they are caused by disturbances closer to Earth’s atmosphere.

But powerful new computer models, combined with observations from NASA’s Time History of Events and Macroscale Interactions during Substorms – THEMIS – mission, have provided the first direct evidence of the events in space that lead to the appearance of these beads and demonstrated the important role they play in our local space environment.


Sometime around the previous solar minimum there were several days when we could see auroras here in MD. Quite cool.  Never saw anything quite like that though.

The Wombat has Rule 5 Sunday: Kim Klacik up on time and under budget at The Other McCain.


Not a bad cover, catches the spirit, but not close enough to be an imitation. 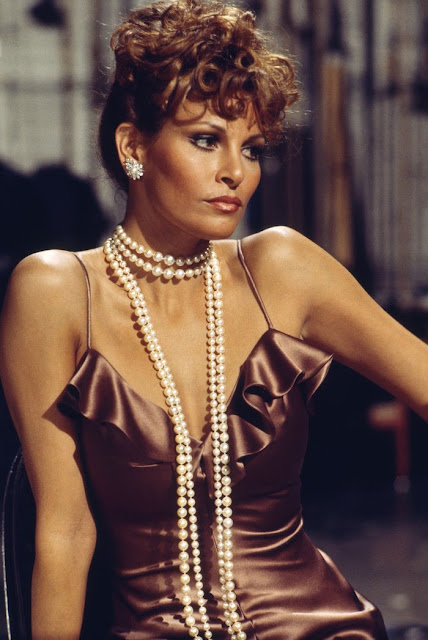 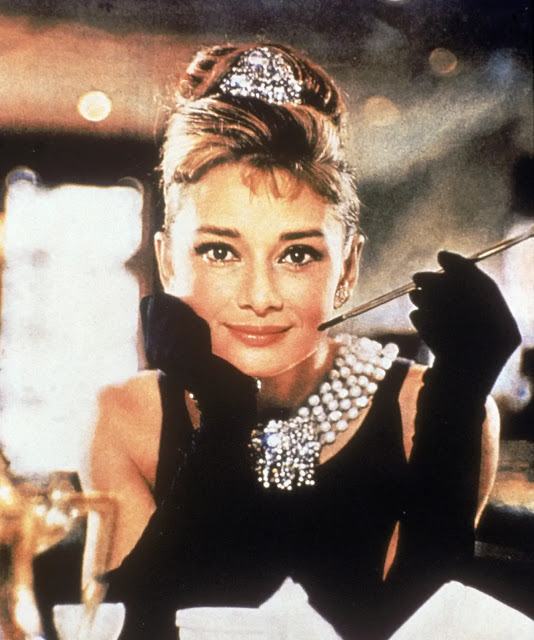 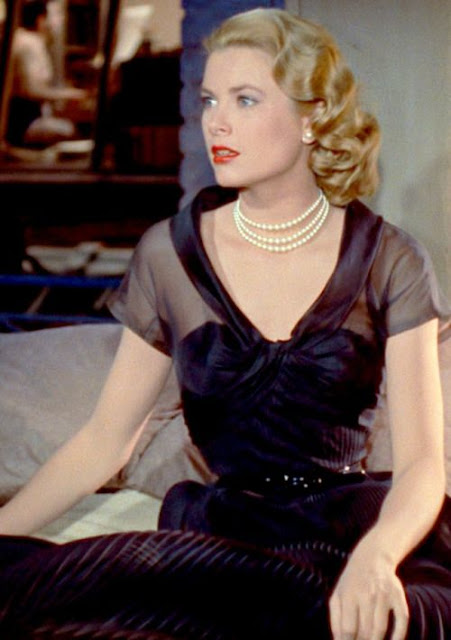 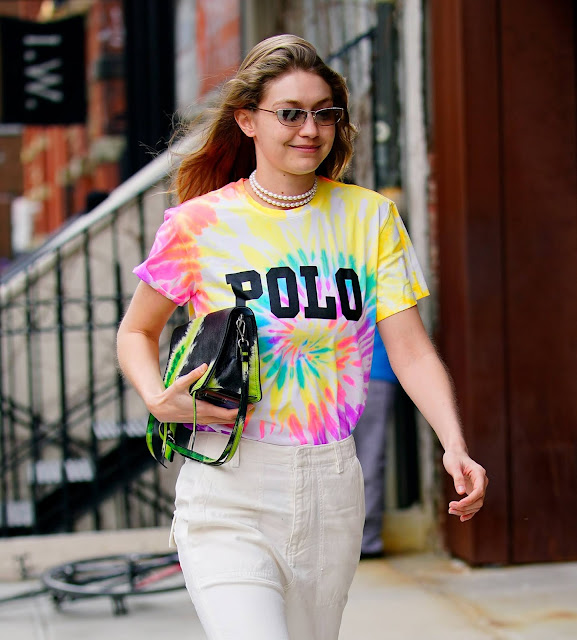 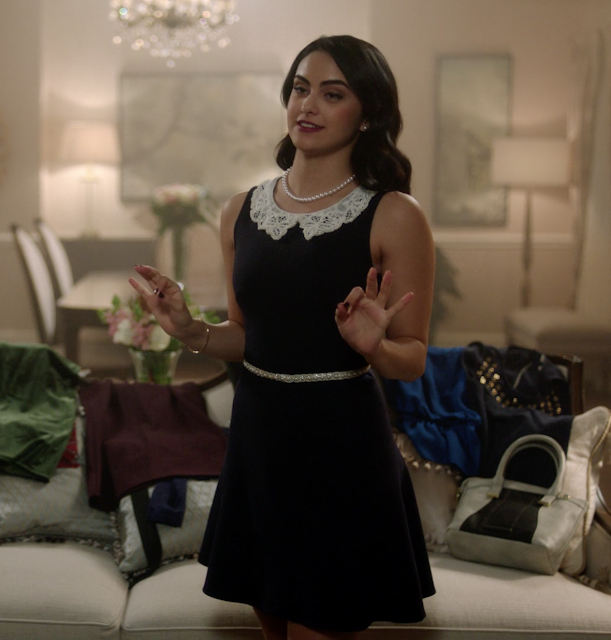 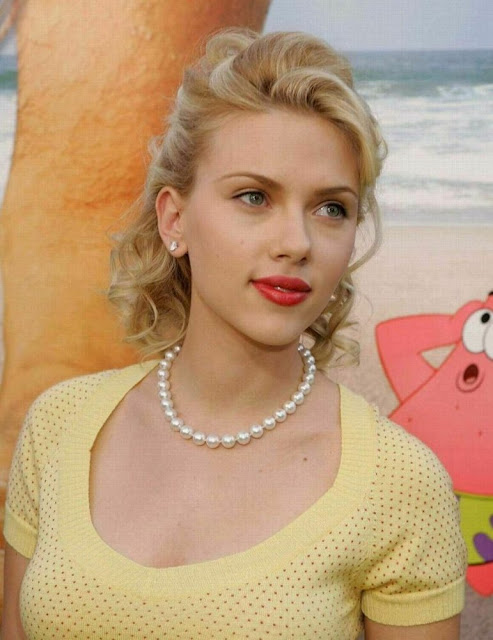 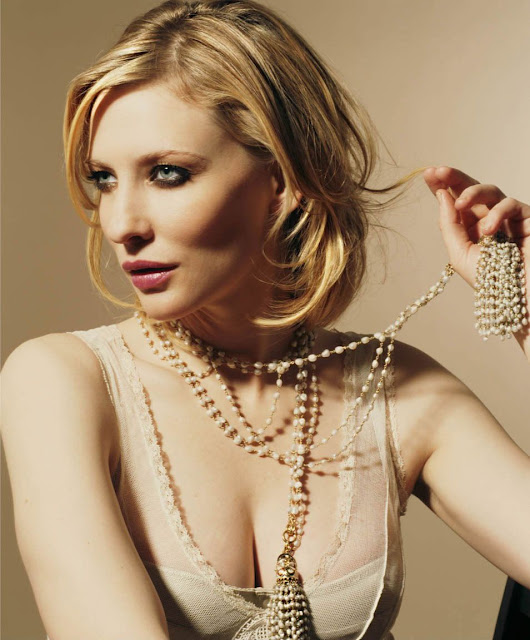 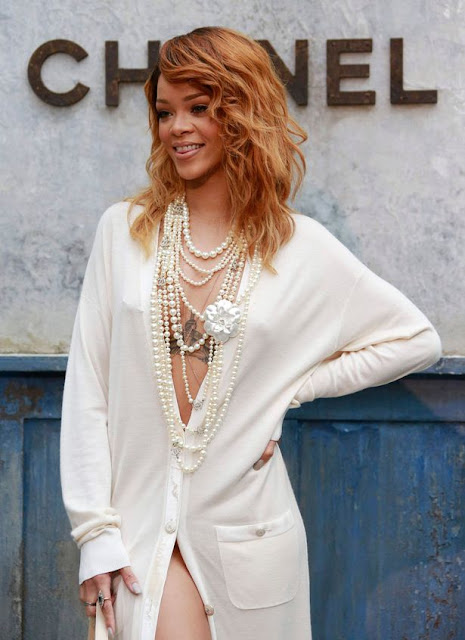 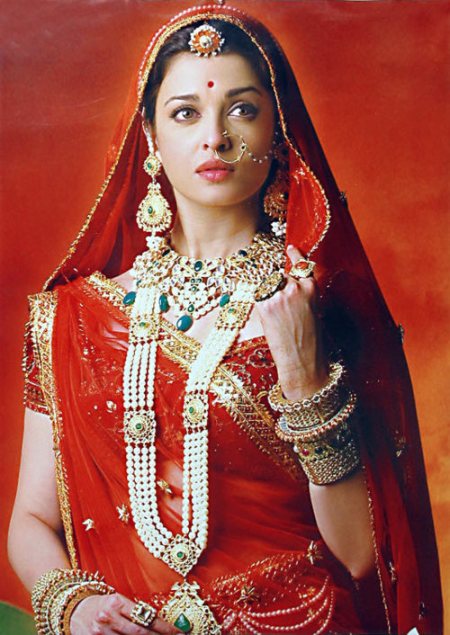 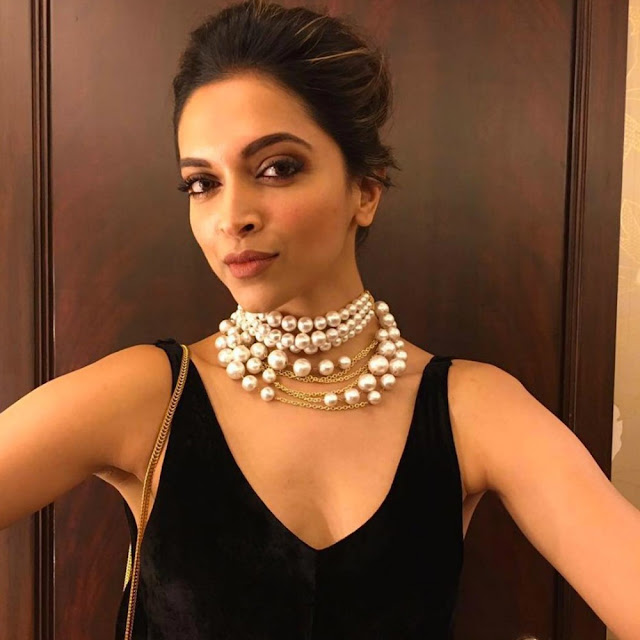 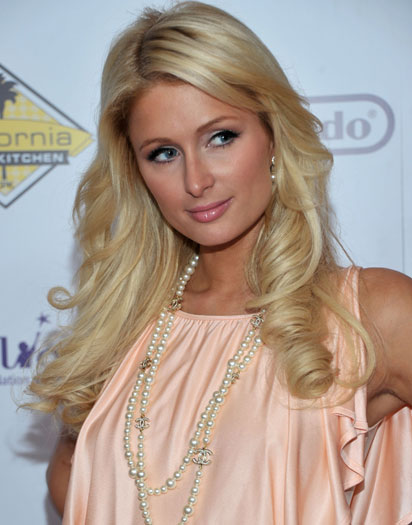 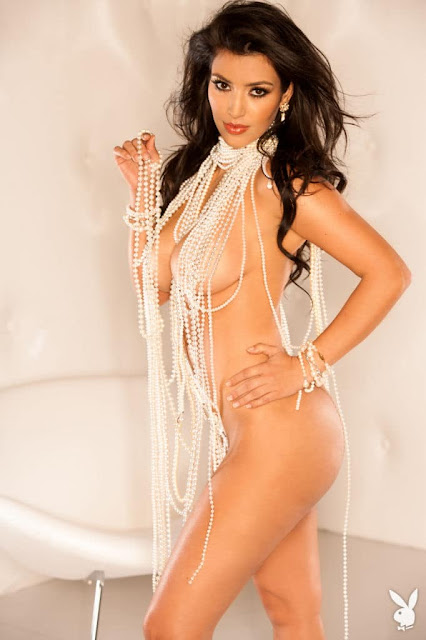 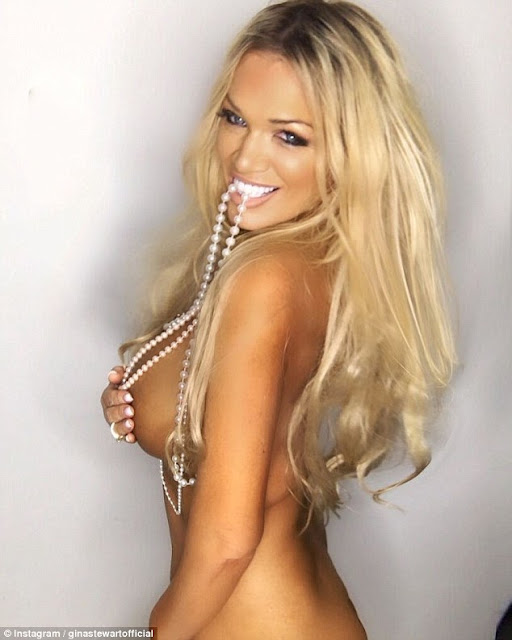 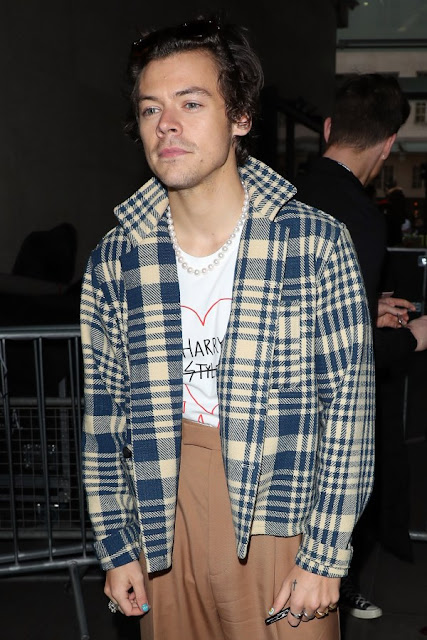 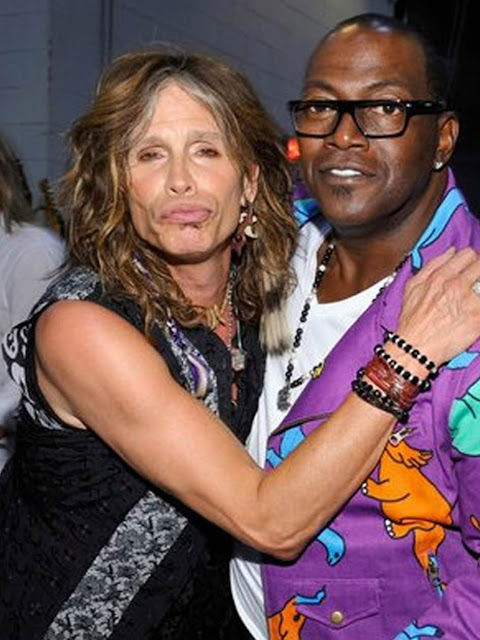