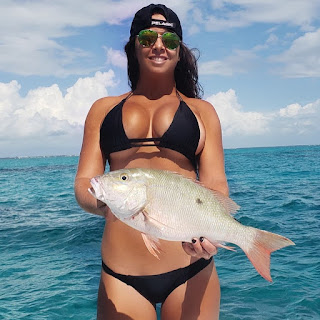 
A Ft. Lauderdale, FL native, the offshore lifestyle has been a part of Kellie’s life since a very young age. Although she currently lives full-time in Deerfield Beach, the Keys will always be where she feels most at home. Every summer for the past 8 years, Kellie spends every weekend in Islamorada enjoying the diverse fishery that the Florida Keys has to offer. You can find her offshore fishing for mahi, tuna or swordfish, or exploring the backcountry looking for snook, trout, and tarpon. Kellie also enjoys freediving for lobster and harvesting stone crab during season. Kellie thoroughly enjoys traveling and looks forward to competitively fishing many more tournaments around the world. 
Cellphone video from a fishing tournament in Mexico showed a striped marlin nearly slamming into a competitor based in South Florida.

Kellie Strange, a member of the Pelagic Girl Team, said although it was a close call, it is normal in the highly competitive world of sport fishing.

“It’s a risk that you take,” Strange said. “It doesn’t happen very often. Sometimes, they just get in the boat.” 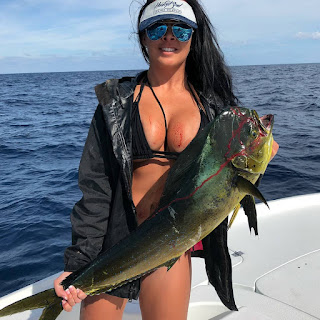 The video at the link is a little scarey.


The marlin, which weighed between 100 to 150 pounds, could be seen jumping out of the water while the team reeled it in. Strange said she thought she might be struck by the fish’s bill.

“It was a complete adrenaline rush,” Strange said. “You see our reaction in the video. It was unreal. It must’ve been a matter of three seconds that we realized it was coming in the boat.”

Linked at The Right Way and Proof Positive in their Saturday Rule 5 posts. The Wombat has Rule 5 Sunday: Kim Klacik up on time and under budget at The Other McCain. 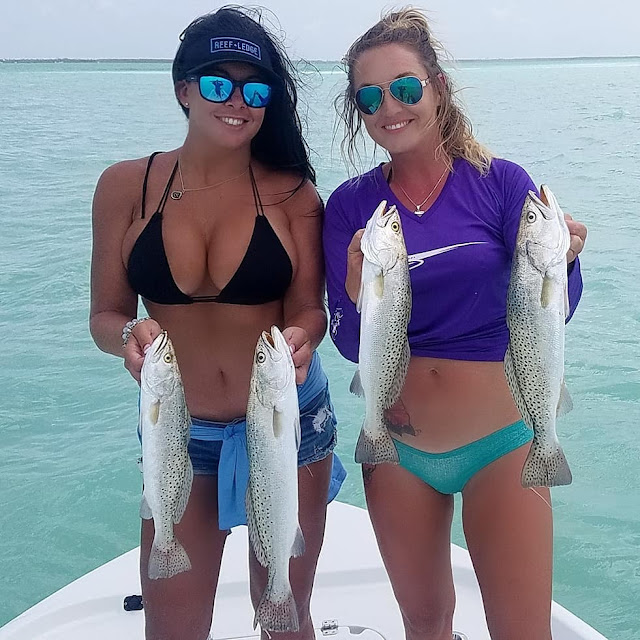 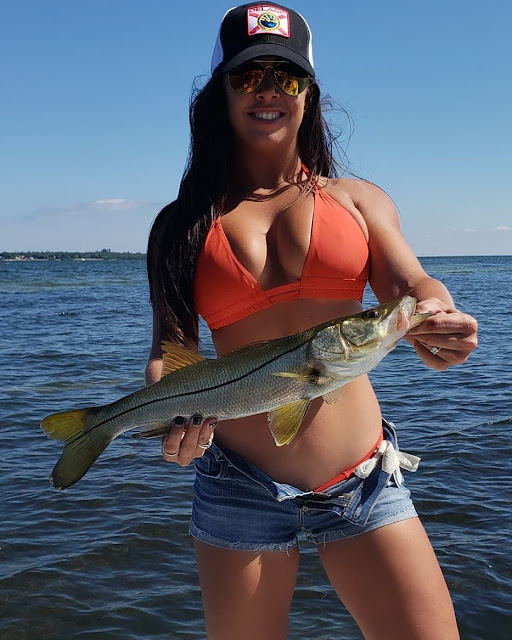 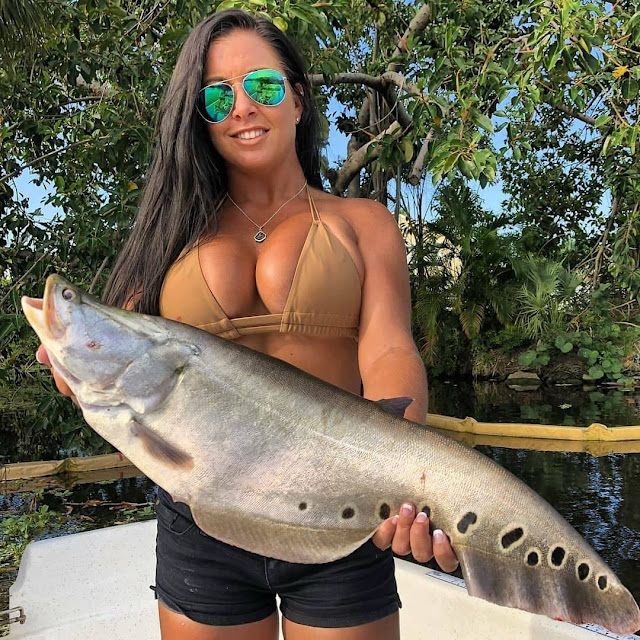 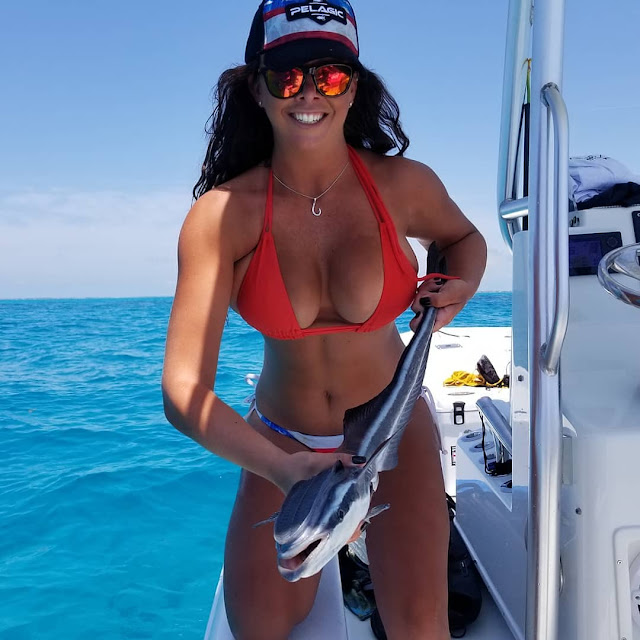 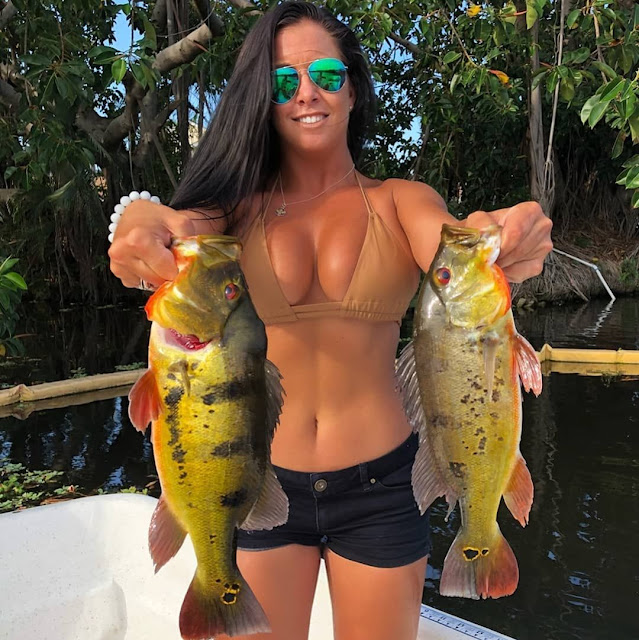 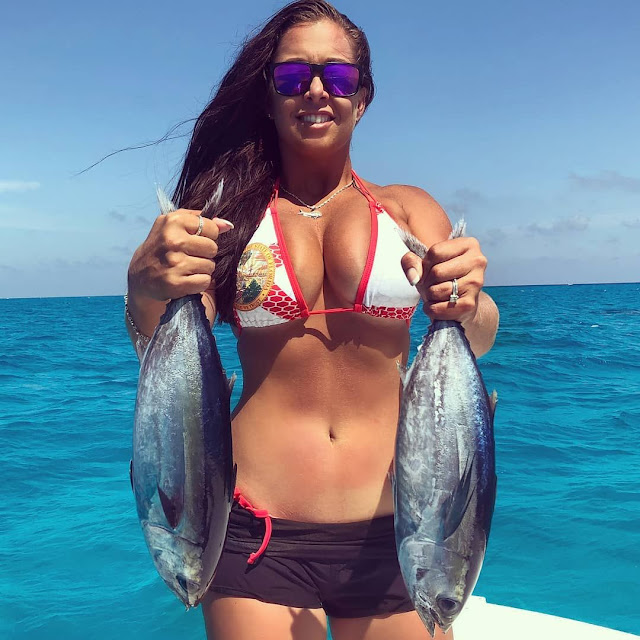 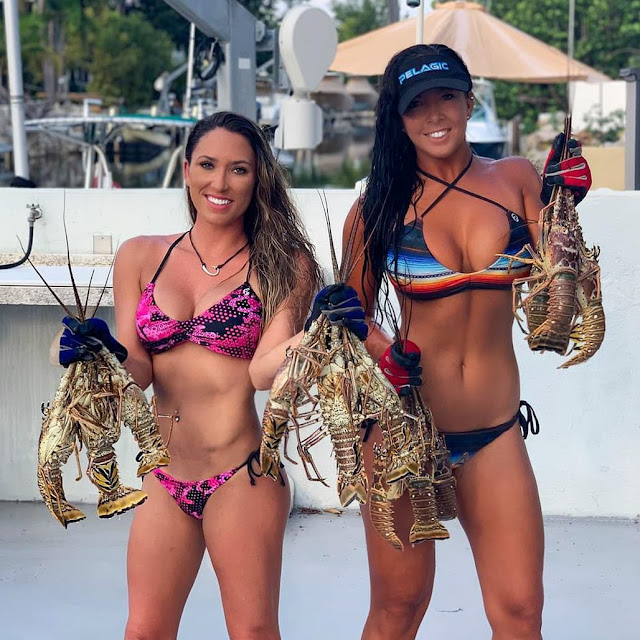 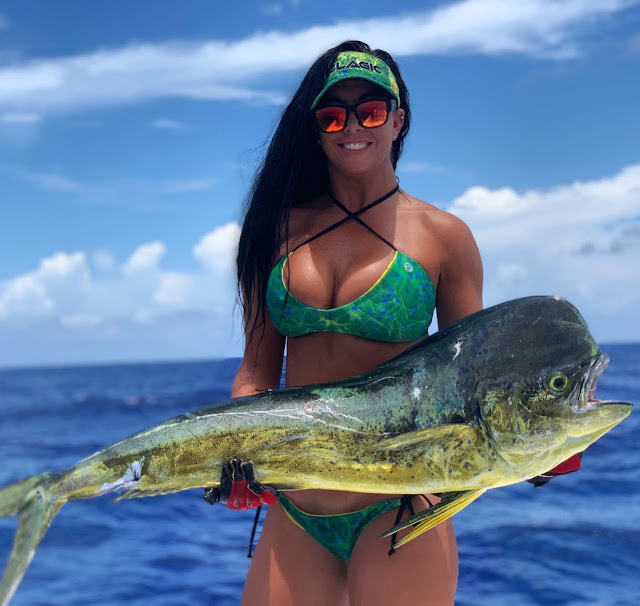 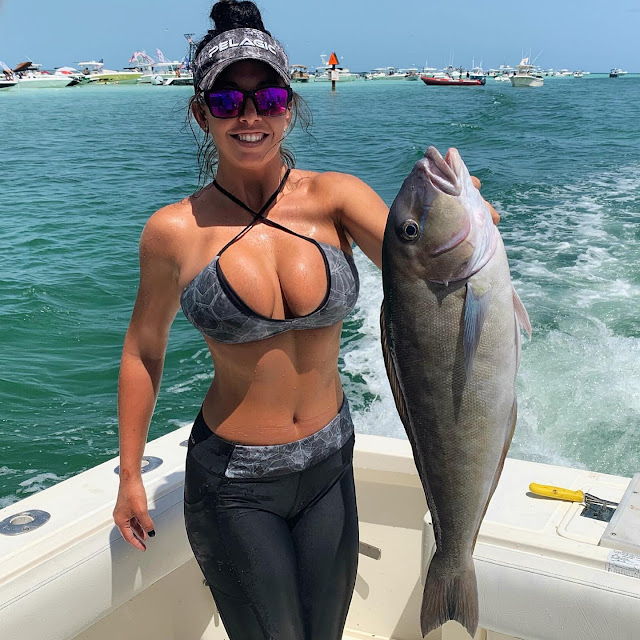 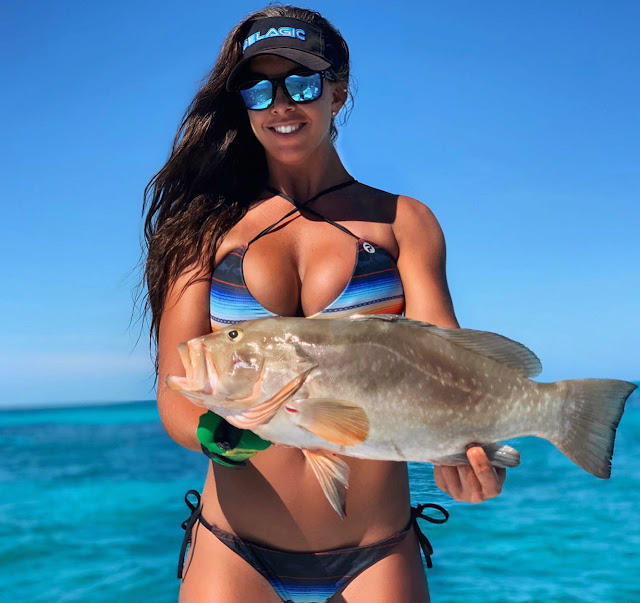 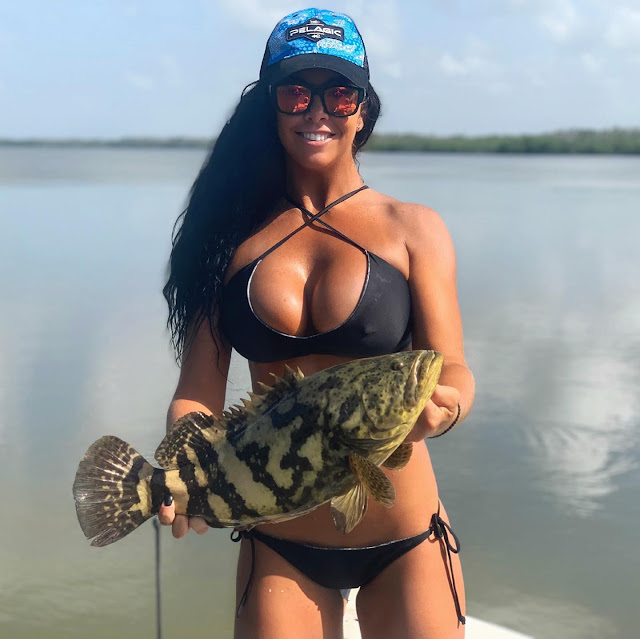 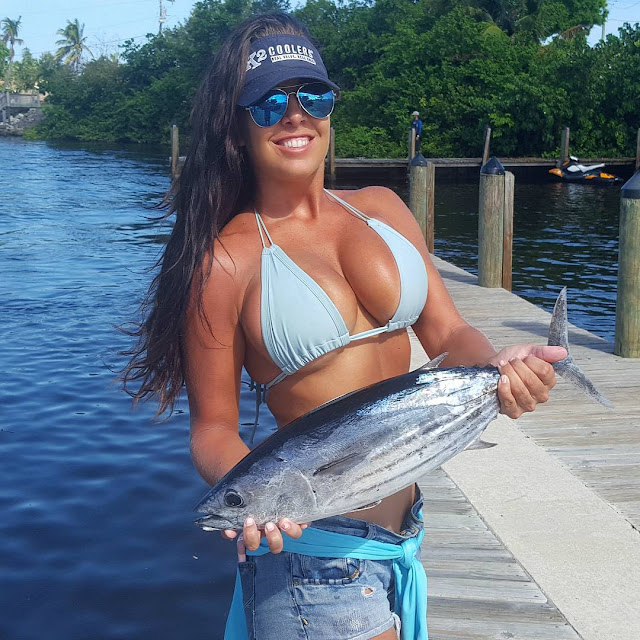 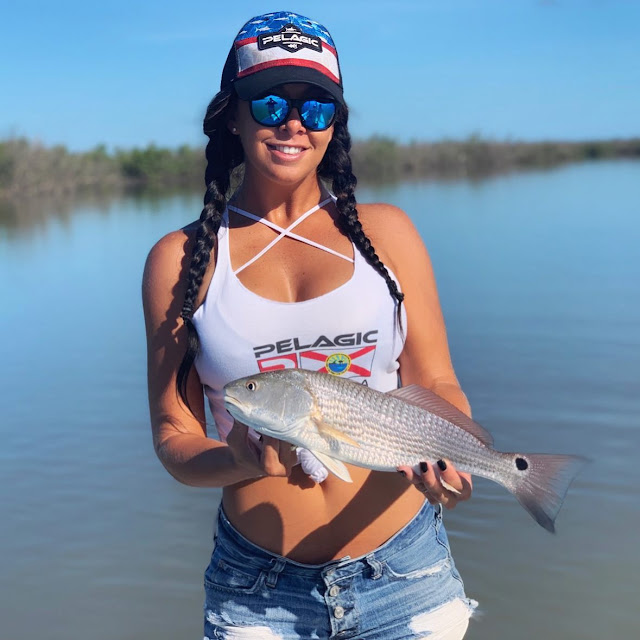 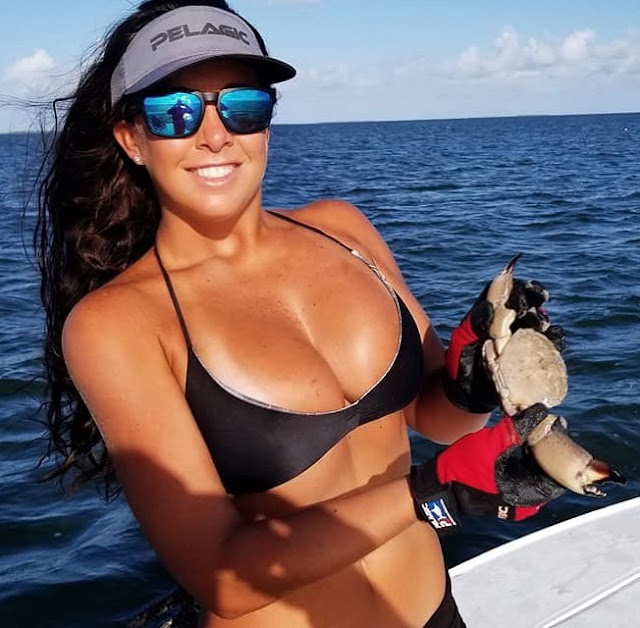 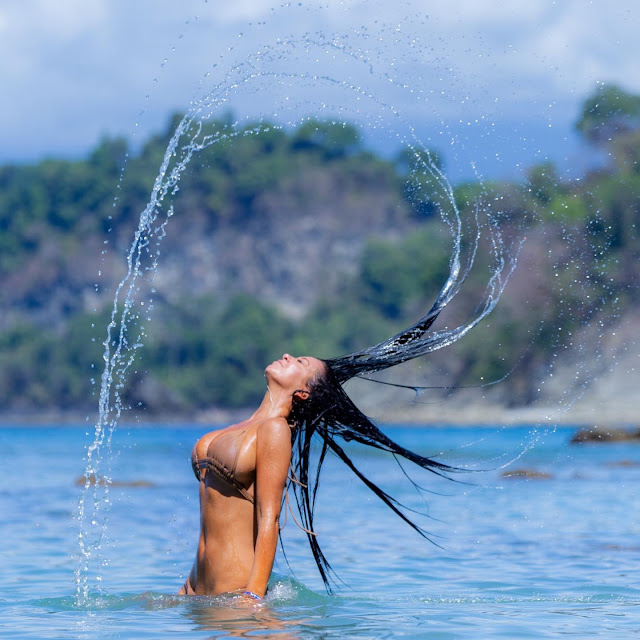 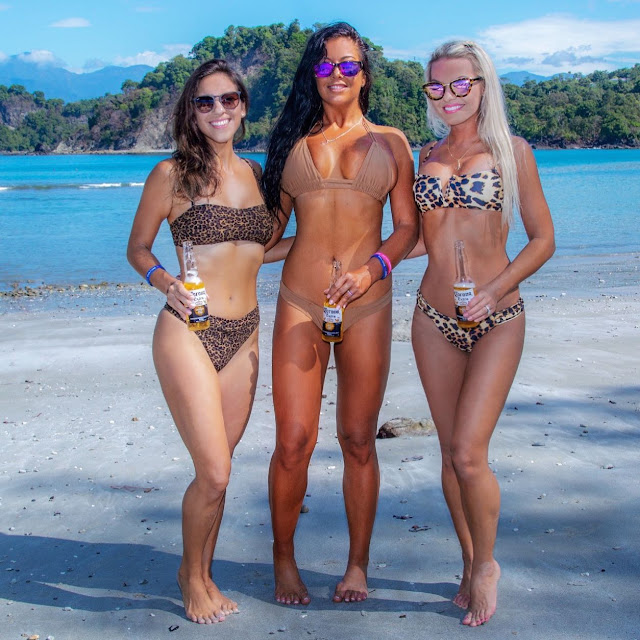 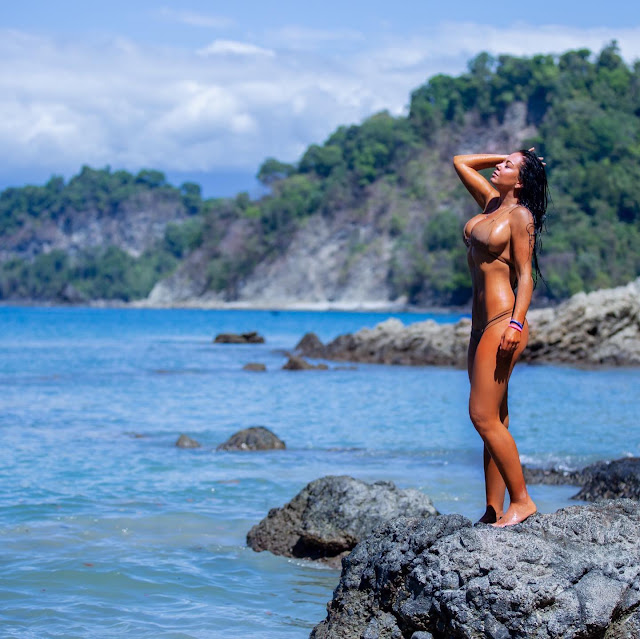 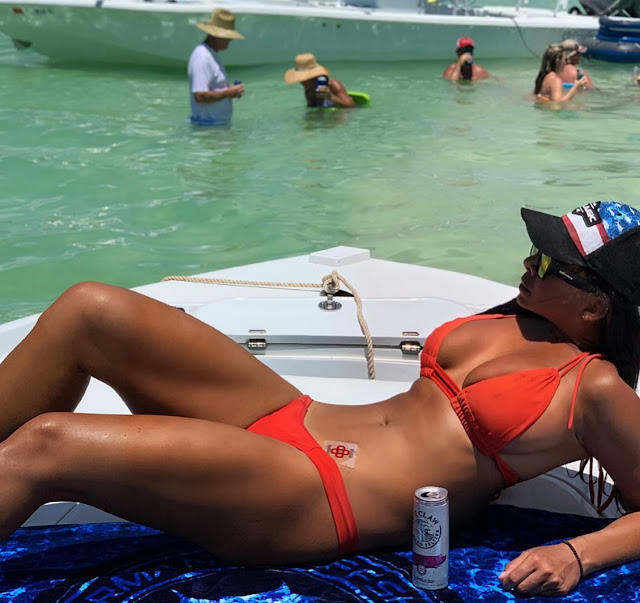 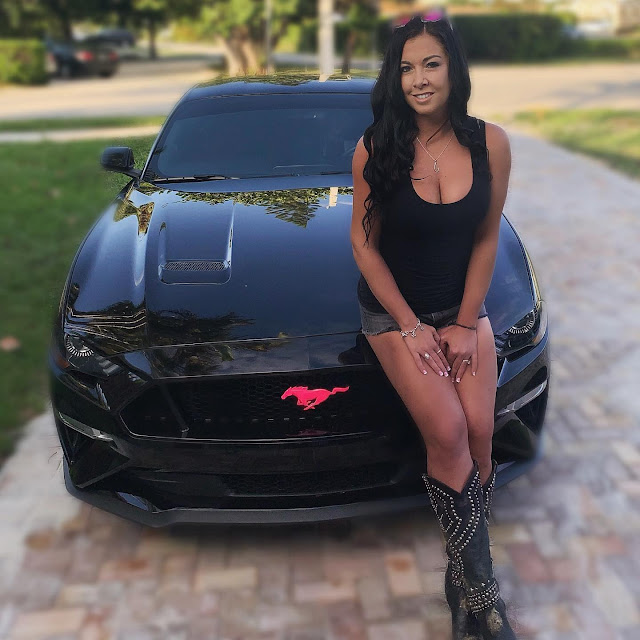