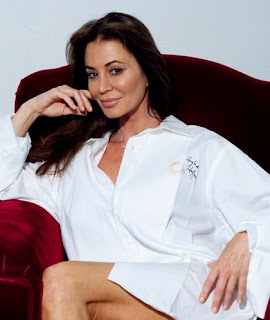 This week's cutie is Ava Fabian, on of the Playboy girls who managed to bandy the roll into an acting career, if you can call it that. It was 35 years ago that she headlined Playboy.


Ava Fabian (born April 4, 1962, in Brewster, New York) is an American model and actress. She was chosen as Playboy's Playmate of the Month in August 1986 and has appeared in numerous Playboy videos. . . .Fabian is also a former Playboy Bunny. 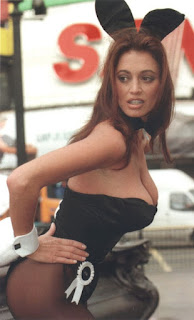 Not to mention the unforgettable Ski School (1990).


In November 2011, she filed a lawsuit against former companion Neal Schon of Journey, claiming he owes her more than $25,000 for their "express oral nonmarital relationship agreement" when they lived together in San Anselmo.  A previous hearing had been set for early October 2012, but was called off when the parties notified the court of an "unconditional settlement" in the case and was scheduled to be dismissed in November. Terms of the settlement were not disclosed in court filings. 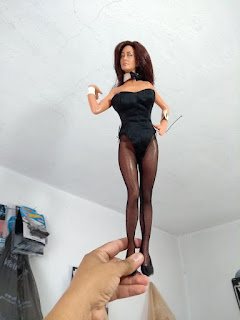 
In 2002, sixteen years after her centerfold, Fabian was one of only five Playmates selected to become a Playboy Doll, a limited edition set of anatomically correct proportions and soft plastic skin.

Hey, this is 2020; you should be able to buy a full scale model equipped with AI.

Some NSFW from Playboy and Ski School. 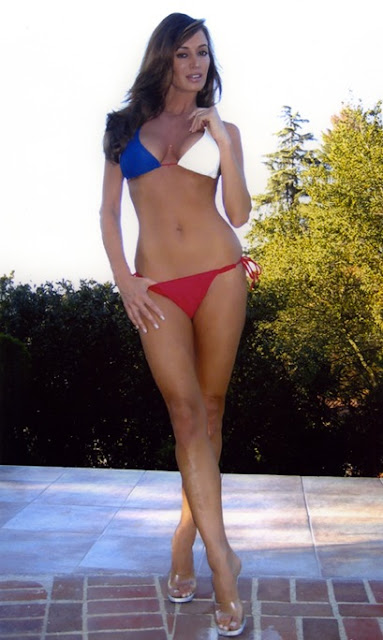 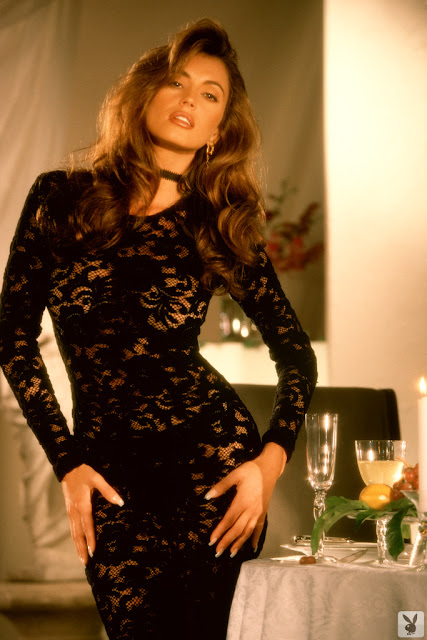 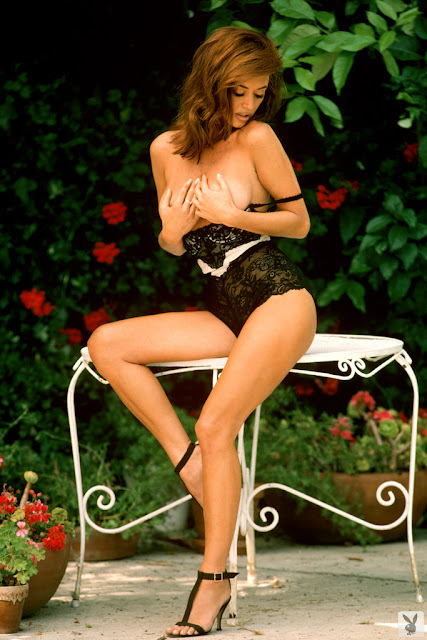 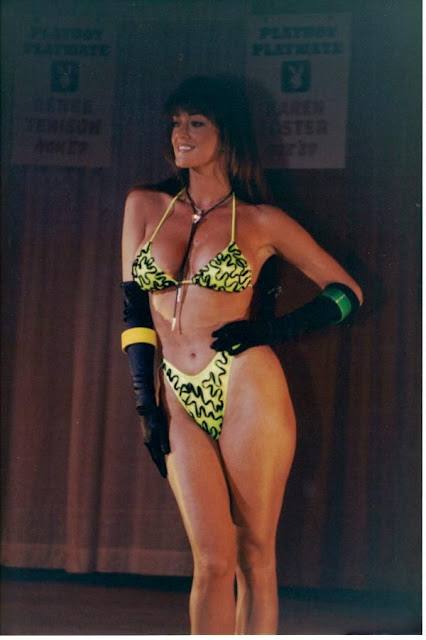 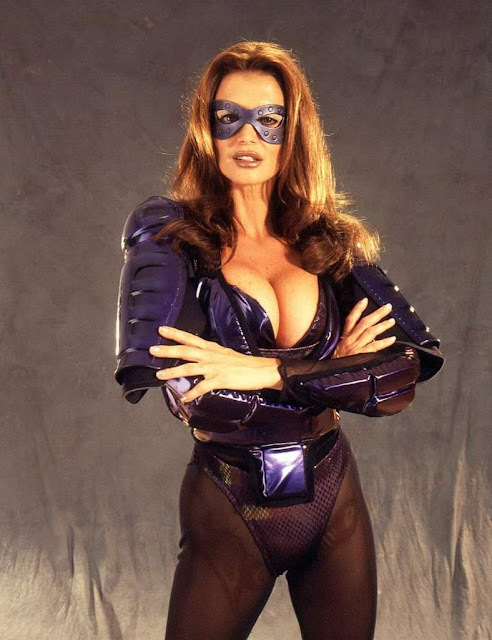 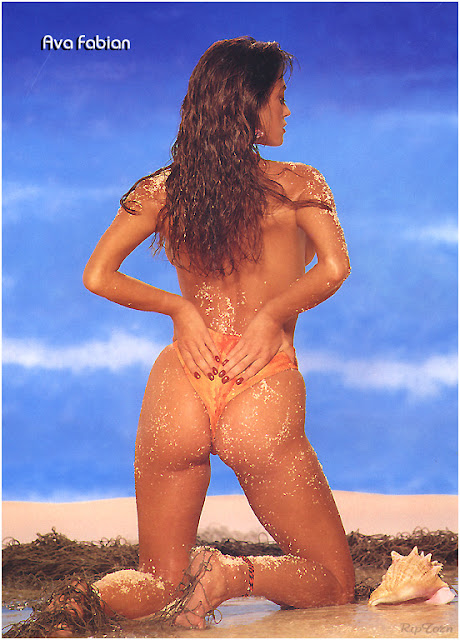 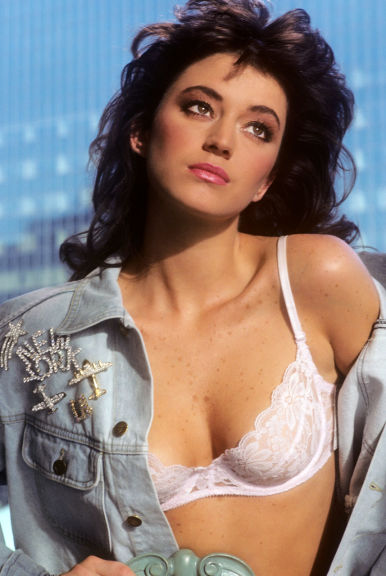 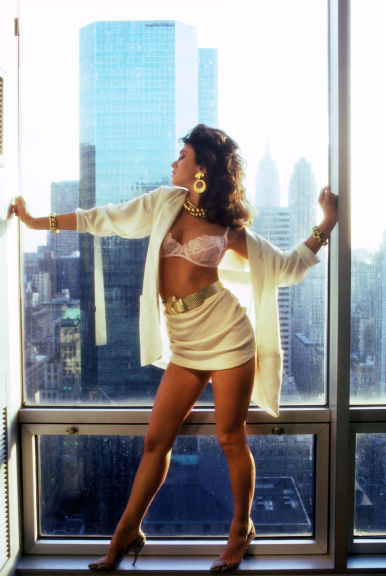 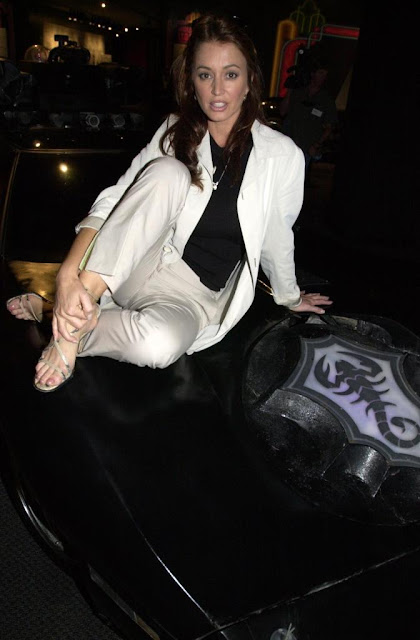 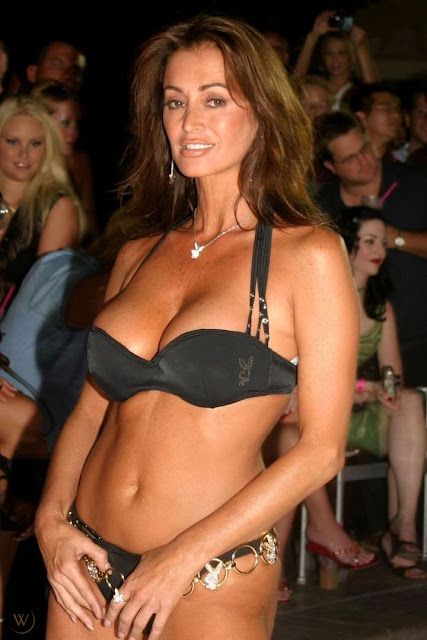 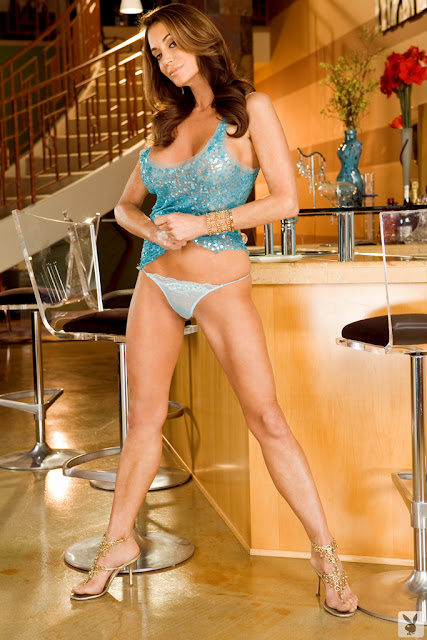 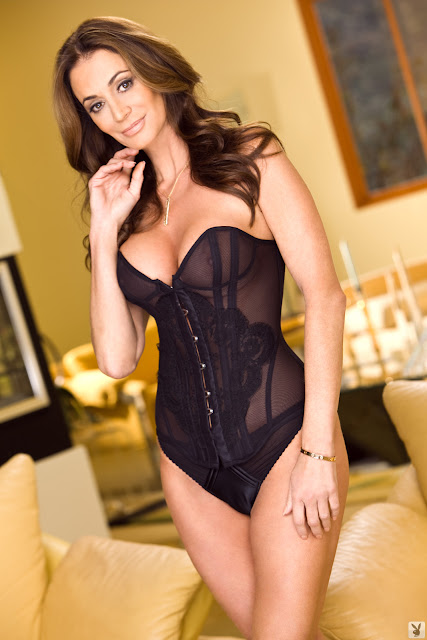 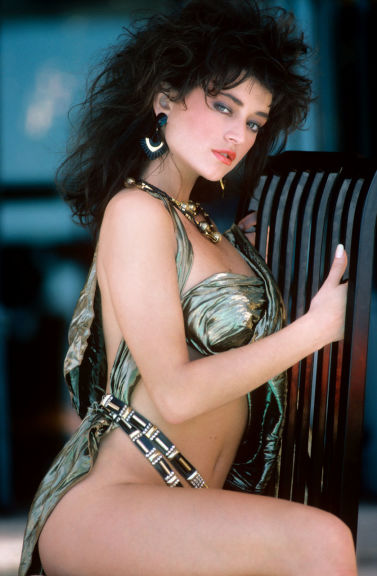 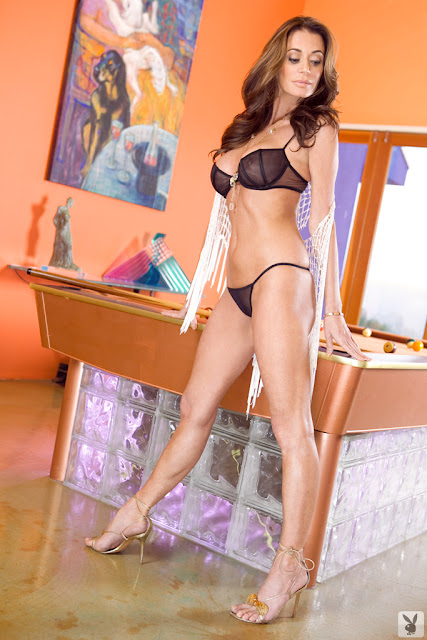 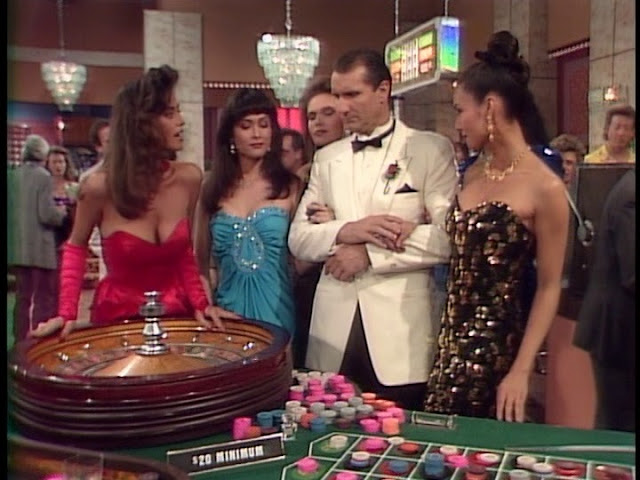 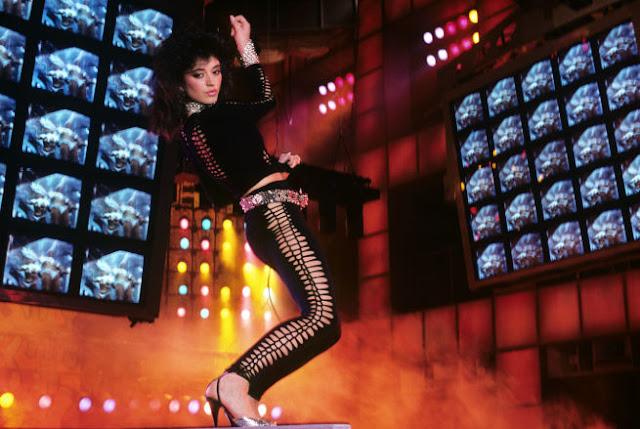 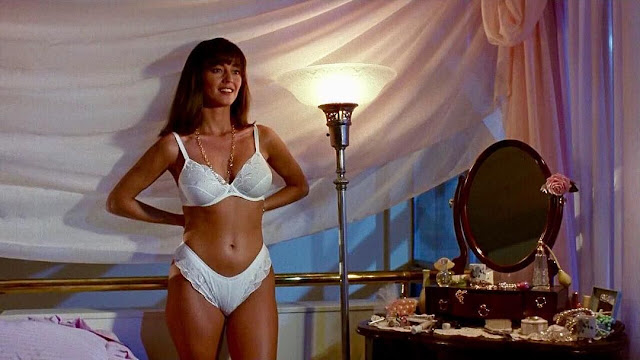