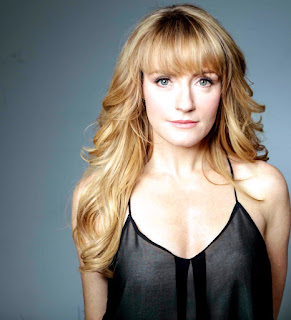 To help fill the summer, WuFly exacerbated "show hole," we stumbled onto a Canadian show on Hulu, the Murdoch Mysteries, starring Yannick Bisson as the 19th century Toronto detective William Murdoch, with Hélène Joy as Dr (and coroner) Julia Ogden as his work partner and love interest. It's light, it's funny, and you won't lose too much if you sleep through an episode.


Hélène Joy is an Australian-Canadian television, stage and film actress originally from Perth, Western Australia. She is best known for her work in television series Durham County and Murdoch Mysteries. 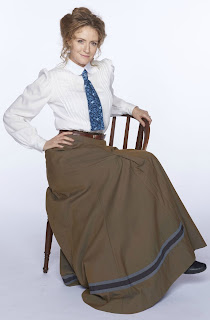 Joy was born in Perth and raised in Australia. She began acting in Kewdale Senior High School in her native Australia. She subsequently toured Europe with a youth theatre company. She spent a year as a theatre major at Curtin University before winning a place at the Western Australian Academy of Performing Arts in Perth where she obtained an acting diploma. She won the Academy’s Leslie Anderson Award for Best Performer. 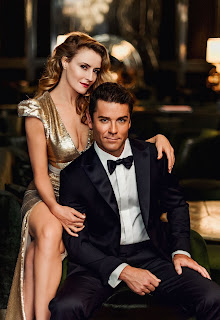 Along the way, she's paid some NSFW dues.

Linked at Pirate's Cove in the weekly Sorta Blogless Sunday Pinup and linkfest. The Wombat has Rule 5 Sunday: Kim Klacik and FMJRA 2.0: They’re Dying Over There up on time and under budget at The Other McCain.Linked by EBL in Elektra 🎭, Chop Suey Day, Falstaff 🎭🦌, Don Carlo 🎭, La Traviata 🎭😷⏳, 🐘 Day Three of GOP Convention 🐘, Un Ballo in Maschera 🎭, Louisa Miller 🎭, Marie Osmond: Paper Roses, Il Trovatore 🎭, Haim: Summer Girl and Rigoletto 🎭. Linked at Proof Positive in the weekly Best of the Web* and at the Right Way in the weekly Rule 5 Saturday LinkOrama. 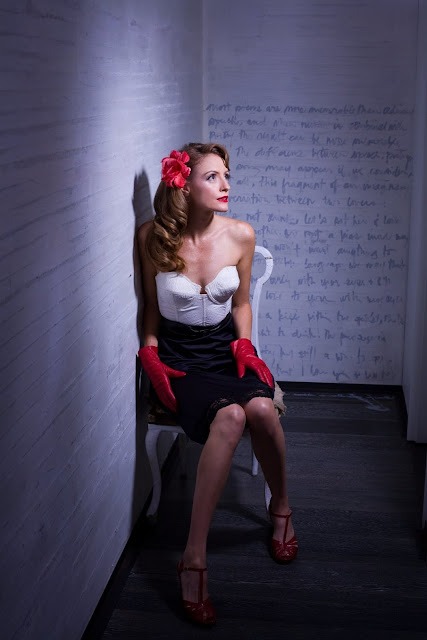 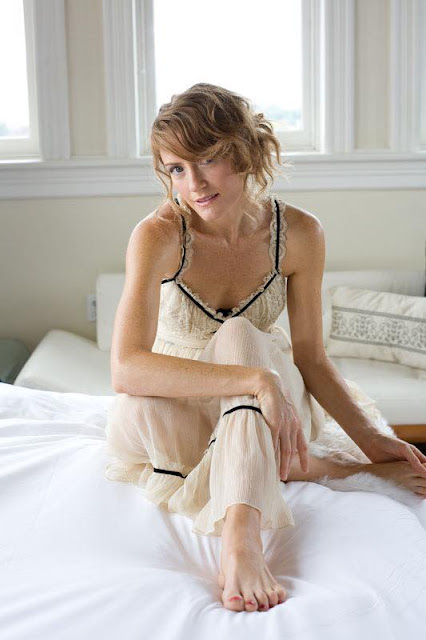 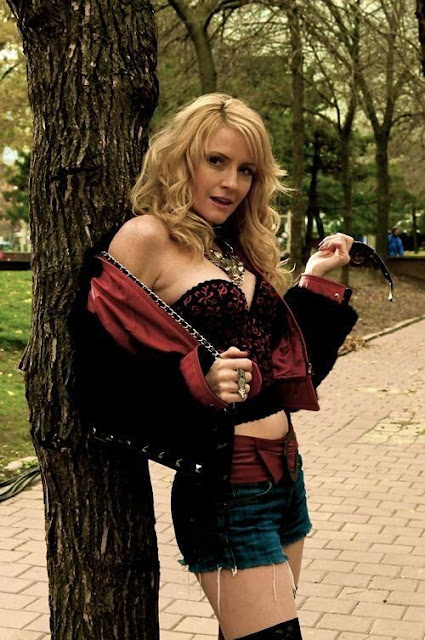 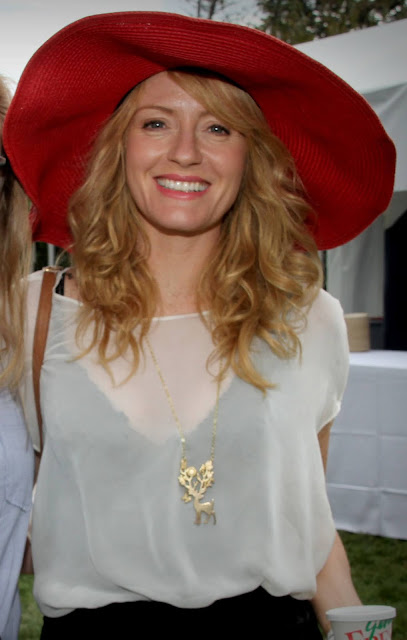 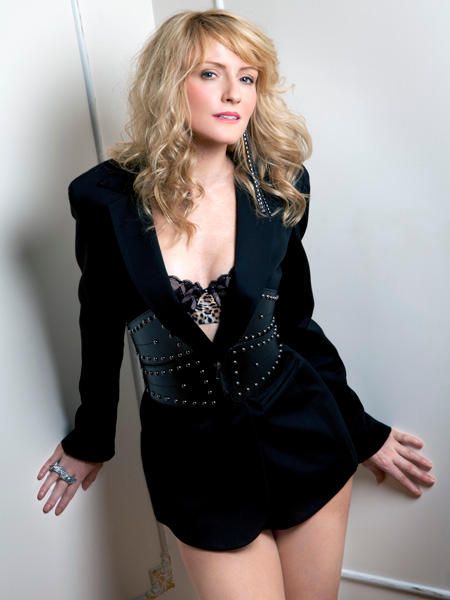 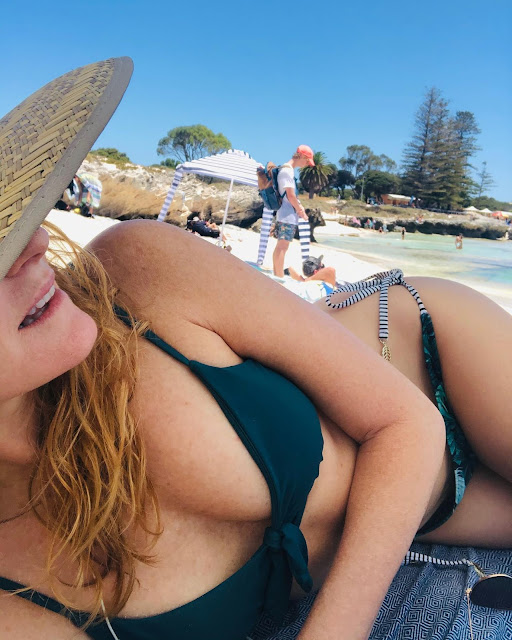 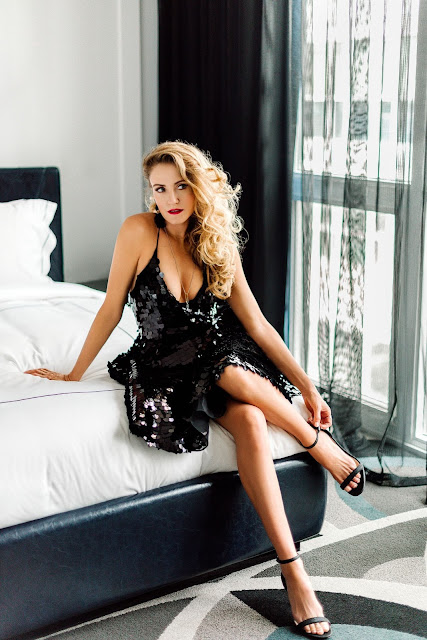 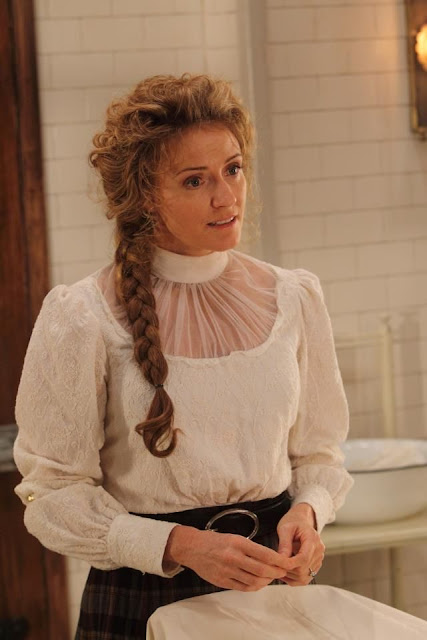 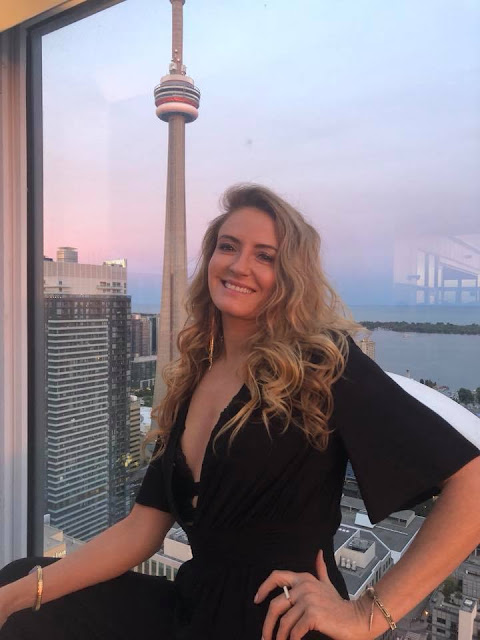 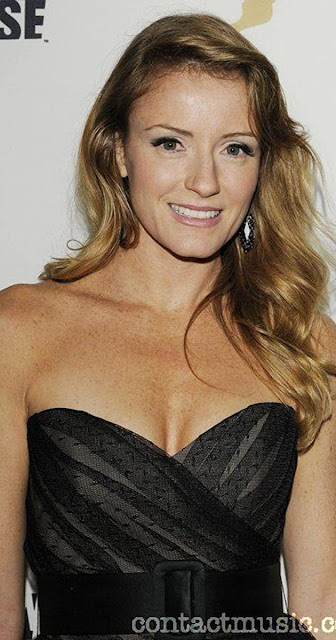 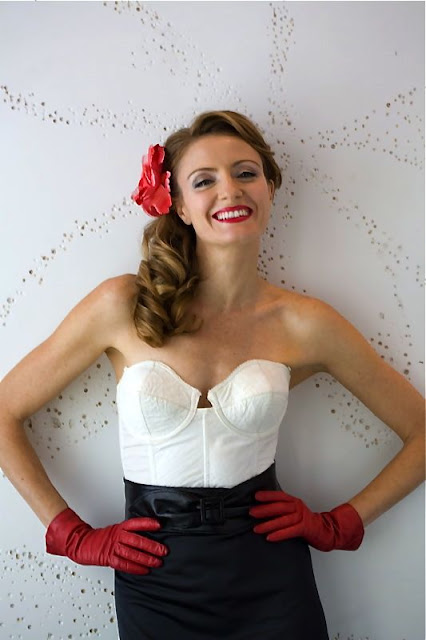 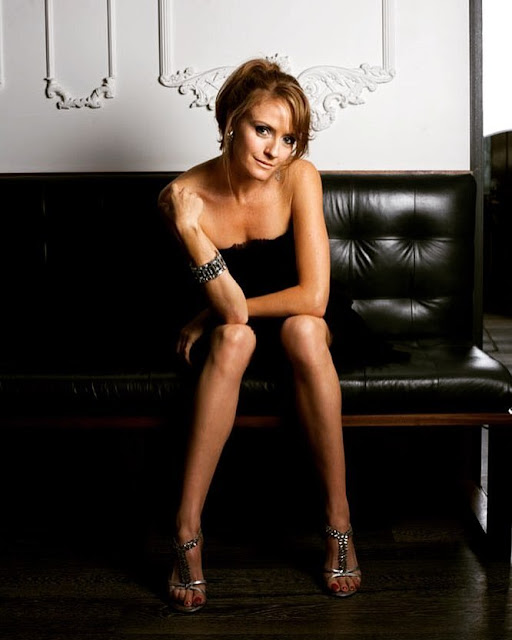 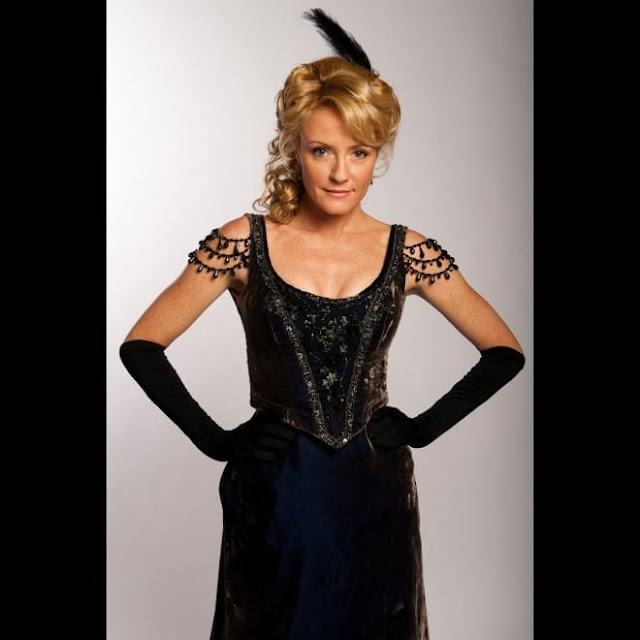 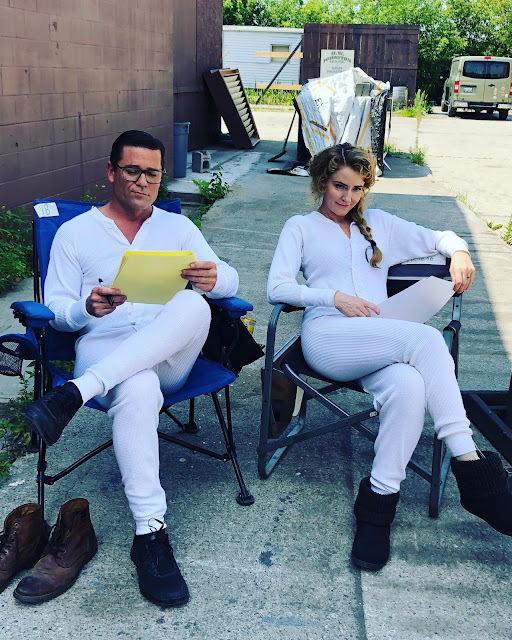 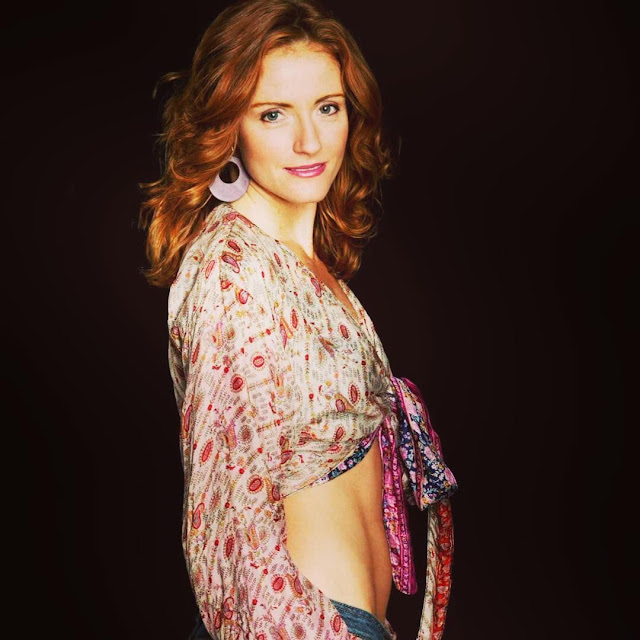 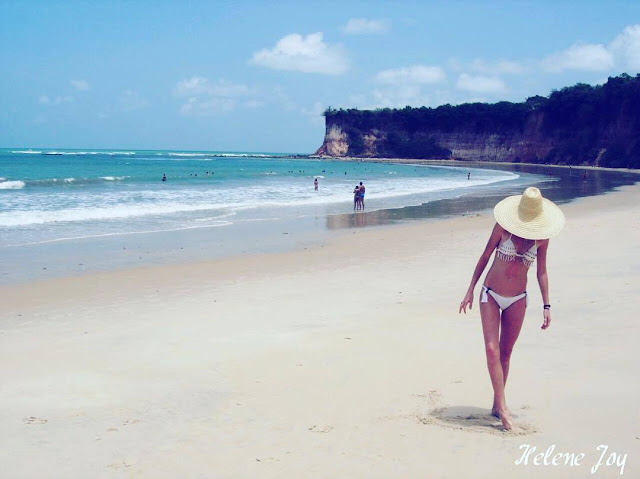 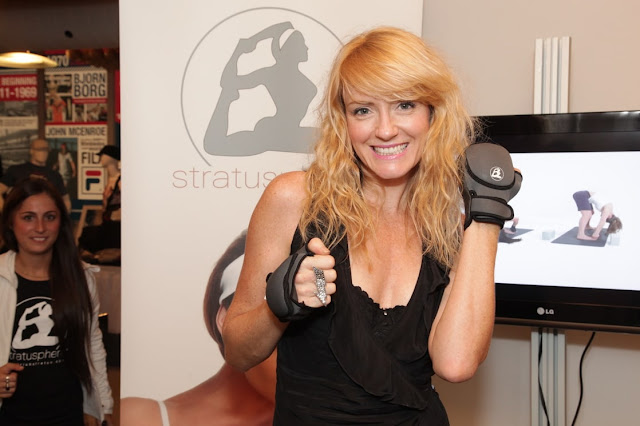 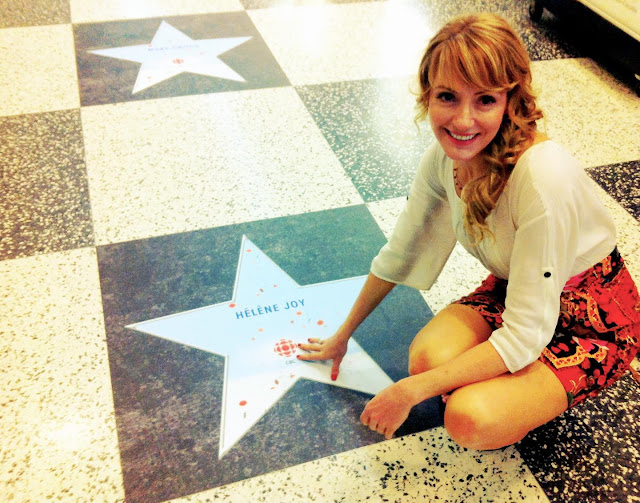