EPA Tries to Run the Clock on Family Farms 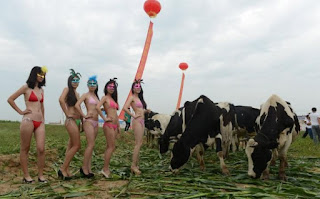 
A recently revealed document shows how EPA staff covered up and lied about the failed science review of the 2012-2013 Yakima nitrate report. Rather than admitting failures of the Obama administration’s leadership, current EPA leaders are seeking to dismiss a lawsuit based on the statute of limitations, despite EPA’s refusal to provide the “smoking gun” document as requested by farmers a year earlier.

Farmers claim a document released on April 30 is the “smoking gun” that reveals EPA staff lying and covering up a failed peer review for a controversial and damaging science study. The 2012-2013 Yakima Nitrate Report was used by EPA Region 10 to coerce four dairy farms into signing a punitive consent order and then used by an environmental attorney to impose even more costly and unjustified measures on the farms. 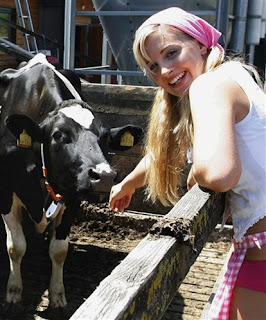 One farm went out of business, two are struggling to comply and stay in business, and one with outside family business interests has paid multiple millions to comply. The report has served as a primary basis for a number of citizen lawsuits against dairy farms that resulted in costly settlements and legal fees.

Dairy farmers in Washington state have long claimed that EPA falsified the data and conclusions. Science experts who studied the report as part of the public comment all agreed the report’s conclusions are unjustified and several stated the methods EPA used constituted fraud. In February a family dairy farm under the EPA consent order, Cow Palace, and the Washington State Dairy Federation filed a lawsuit in the Ninth Circuit Court against the EPA claiming the agency failed to follow proper procedures in producing the report. According to Save Family Farming’s executive director Gerald Baron, the internal EPA emails released on April 30 definitely prove EPA staff lied about the study’s peer review process. “This study was categorized as ‘influential science information’ which requires an extensive independent peer review. It never received that kind of review and when farmers called EPA staff on this critical failure, they lied claiming it was not categorized as influential but a lower level that didn’t require peer review. The internal emails make it crystal clear they lied about the categorization and lied defending their failed review.”

Dan Wood, executive director of the Washington State Dairy Federation emphasized the importance of the failed review. “We know based on analysis by every science expert who looked at it that the study would never have seen the light of day had it received the kind of peer review federal policy requires. Neither the EPA nor any agency should be allowed to falsify science then use it to destroy family farms. That’s why we’ve taken the step to sue this agency.” 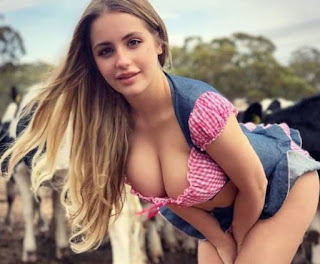 Kent Krabill of Lynn Pinker Hurst & Schwegman in Dallas, Texas is representing the Cow Palace and the Dairy Federation. The dairy farmers sued the EPA based on documents released in July 2019 that showed the EPA did not follow federal policy for science studies under the Administrative Procedures Act.

The EPA filed a motion to dismiss the dairy litigation based on the statute of limitations. The farmers are confident, however, that they have a response to the EPA. Indeed, as noted by Mr. Krabill, “This Act allows for delayed action against an agency if new evidence comes to light that shows violations of proper procedures. Among other things, this newly discovered document withheld and finally released by the EPA in late April clearly constitutes ‘new evidence’.” The Ninth Circuit Court is expected to rule on EPA’s motion to dismiss later this year. 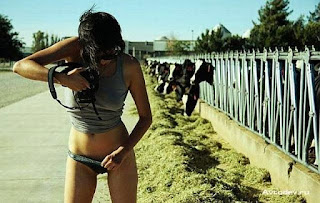 “We don’t understand why the Trump administration’s EPA leaders are covering up for the misdeeds of the previous administration,” said Baron. “They know the peer review was bungled and the science report can’t be defended, but it seems deeply embedded staff are calling the shots and the new leaders just aren’t paying attention.”

Washington State Dairy Federation director Dan Wood commented: “This report and the coverup is of real concern to dairy farmers and even non-dairy farmers across the country. But it is even bigger than that. If federal officials working for the citizens aren’t held accountable for lies, fraud and coverups, citizens will lose trust and our laws will be that much harder to enforce.”

Unfortunately, despite the fact that Trump is nominally in charge at the top, the EPA is largely manned by true believers for whom any act is justified by the righteousness of their goal.

The Wombat has Rule 5 Sunday: Marina Watanabe out on time and under budget.
Posted by Fritz at 7:45 PM