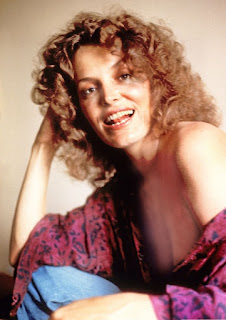 Best known for injecting the lethal dose of coke and heroin into John Belushi, Cathy Smith was also Gordon Lightfoot's girlfriend, and inspiration for "Sundown."  Althouse: "Cathy was a great lady. Men were drawn to her, and she used to make me jealous. But I don’t have a bad thing to say about her."


Said Gordon Lightfoot, quoted in a NY Post item teased on the front page as "Back-up singer best known for killing John Belushi dead at 73." The more dignified headline at the link is "Cathy Smith, who injected John Belushi with fatal overdose, dies at 73."

Until Belushi’s death, Smith was known in rock music circles for singing back-up for Levon Helm, Rick Danko and Richard Manuel, later founding members of The Band, and in the early 1970s becoming Lightfoot’s girlfriend and muse. Lightfoot wrote the #1 1974 hit “Sundown” about his tumultuous, extramarital and occasionally violent relationship with Smith, the dark lyrics masked by a lilting, bluesy melody: “[I can see her lyin' back in her satin dress/In a room where ya do what ya don't confess/]Sundown you better take care/If I find you been creepin’ ’round my back stairs.”


She also claimed credit for inspiring The Weight.

This Spanish article is interesting. 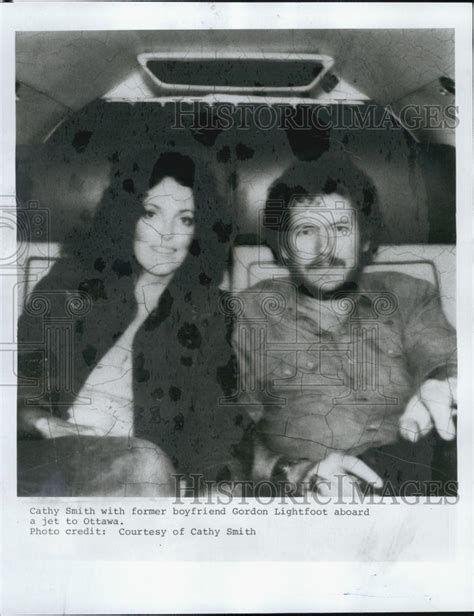 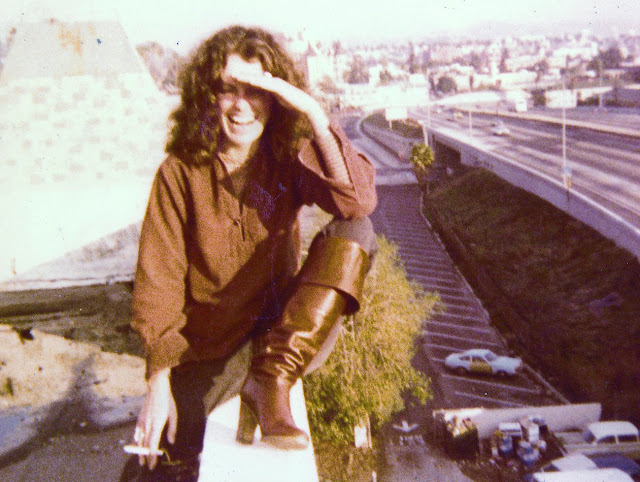 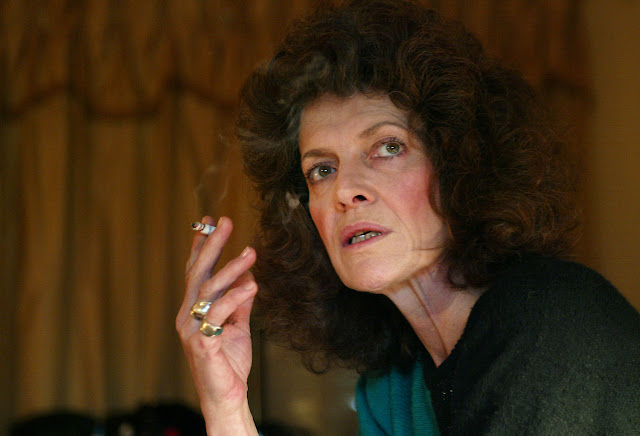