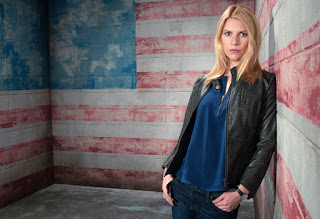 We got desperate and got a trial subscription to Hulu, and for the last several nights have been binge watching the first 2 seasons of Homeland. Therefore, I chose Claire Danes, who plays the lead role of Carrie Mathison, the crazy (literally) CIA officer, to be the July 4 Rule 5 awardee. 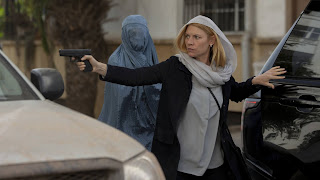 Claire Catherine Danes (born April 12, 1979) is an American actress. She is the recipient of three Emmy Awards, four Golden Globe Awards, and two Screen Actors Guild Awards. In 2012, Time named her one of the 100 most influential people in the world, and she was awarded a star on the Hollywood Walk of Fame in 2015.


Danes graduated from the Lycée Français de Los Angeles in 1997. In 1998, she began studies at Yale University.After studying for two years as a psychology major, she dropped out to focus on her film career.
. . .
From 2011 to 2020, Danes starred in the Showtime series Homeland in which she played Carrie Mathison, an agent of the CIA who has bipolar disorder

Linked at Pirate's Cove in the weekly Sorta Blogless Sunday Pinup and links. Wombat-socho has Rule 5 Sunday: Summer Musashi and FMJRA 2.0: O Thus Be It Ever When Free Men Shall Stand up and running as expected. Linked at Proof Positive in the weekly Best of the Web*  and at The Right Way in the weekly  Rule 5 Saturday LinkOrama. 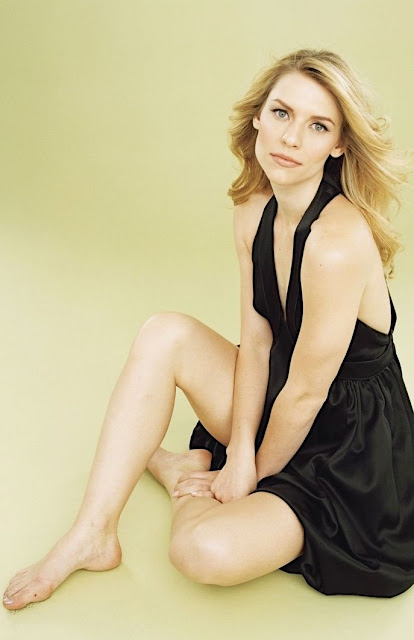 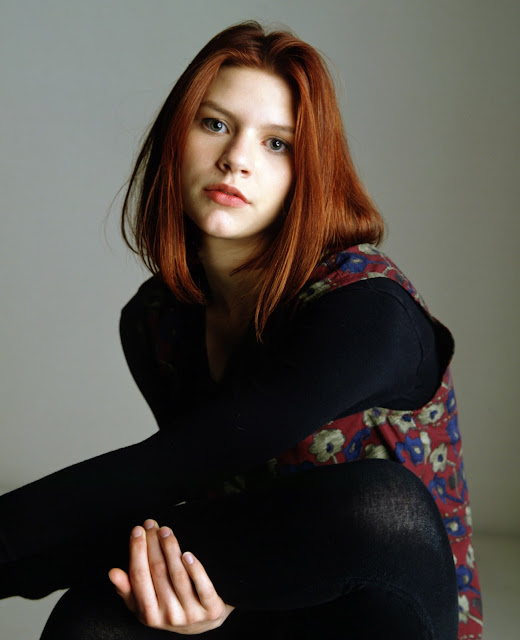 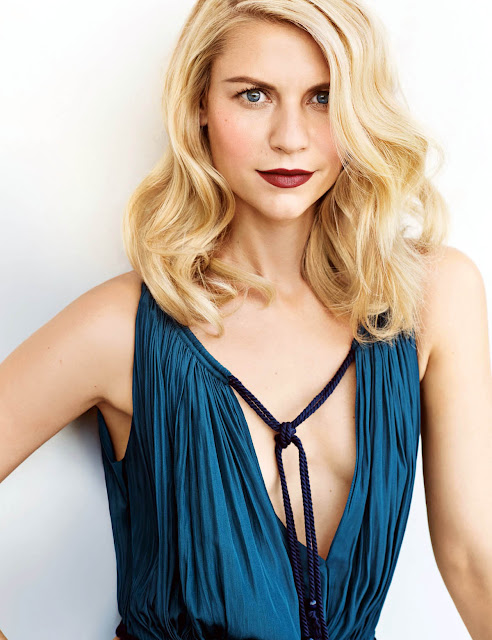 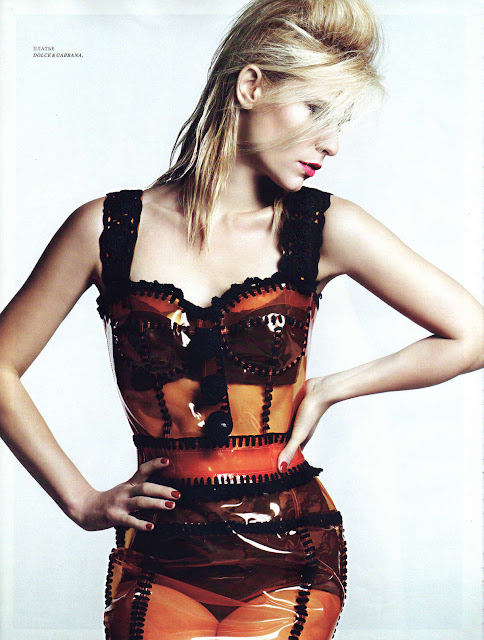 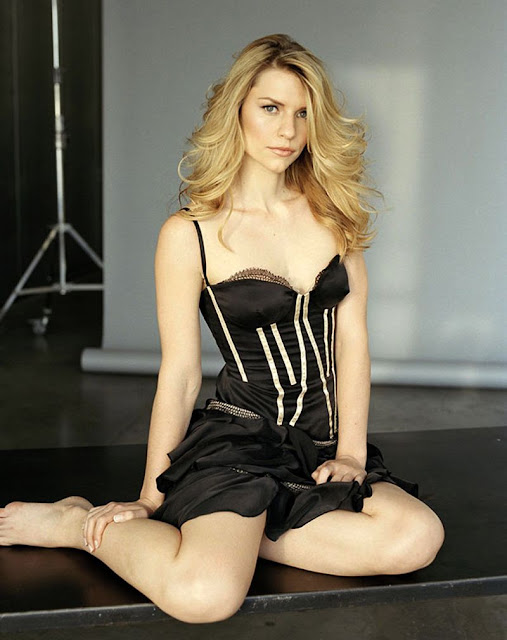 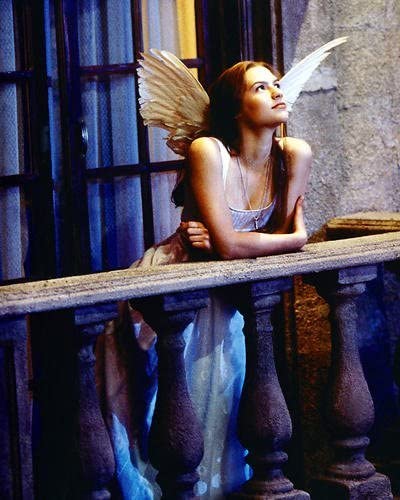 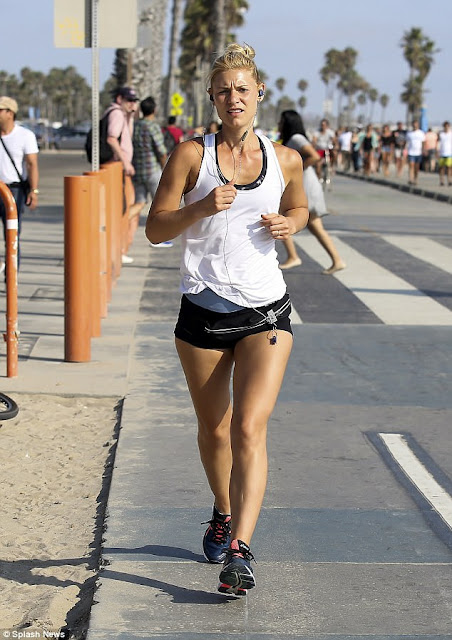 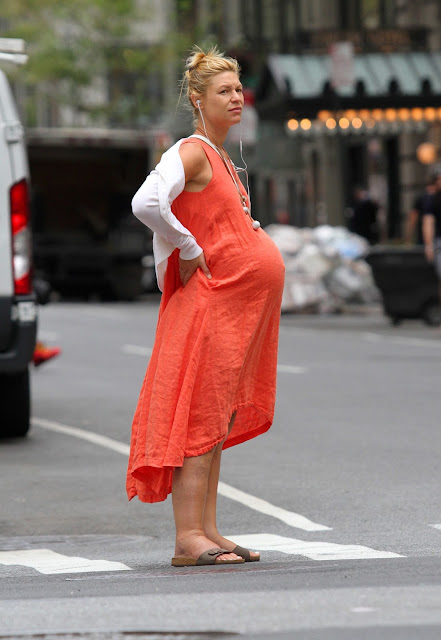 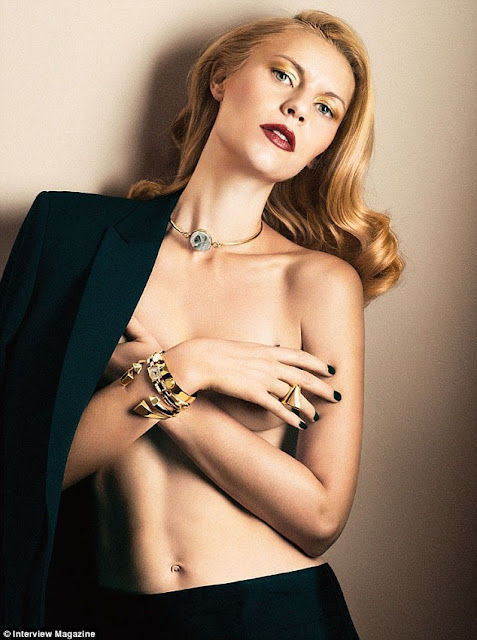 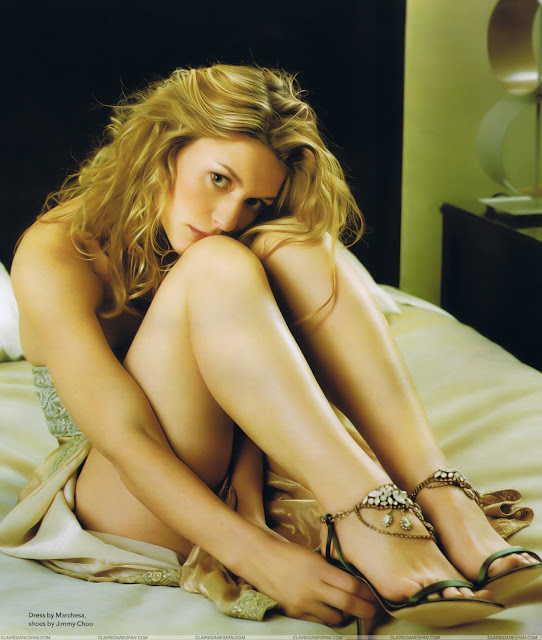 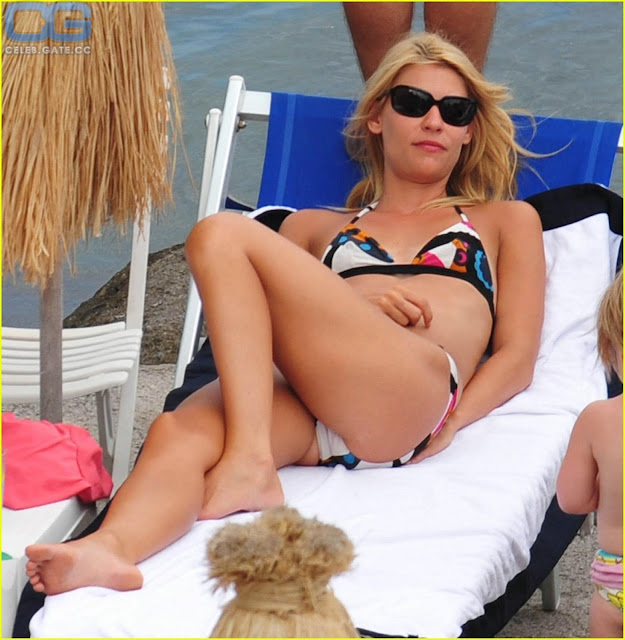 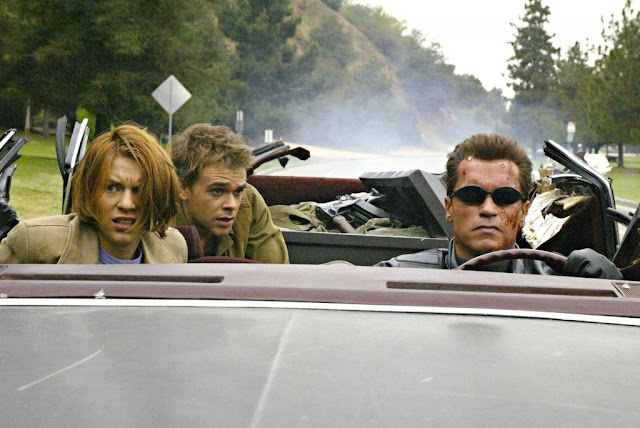 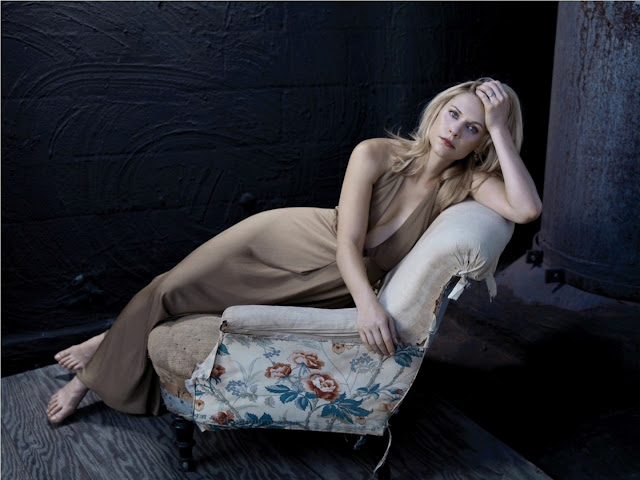